Official! The Last of Us is coming to HBO! pic.twitter.com/J8V91SwfcL 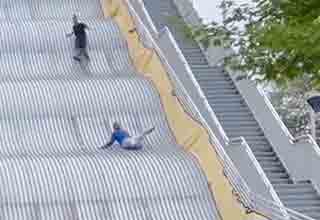