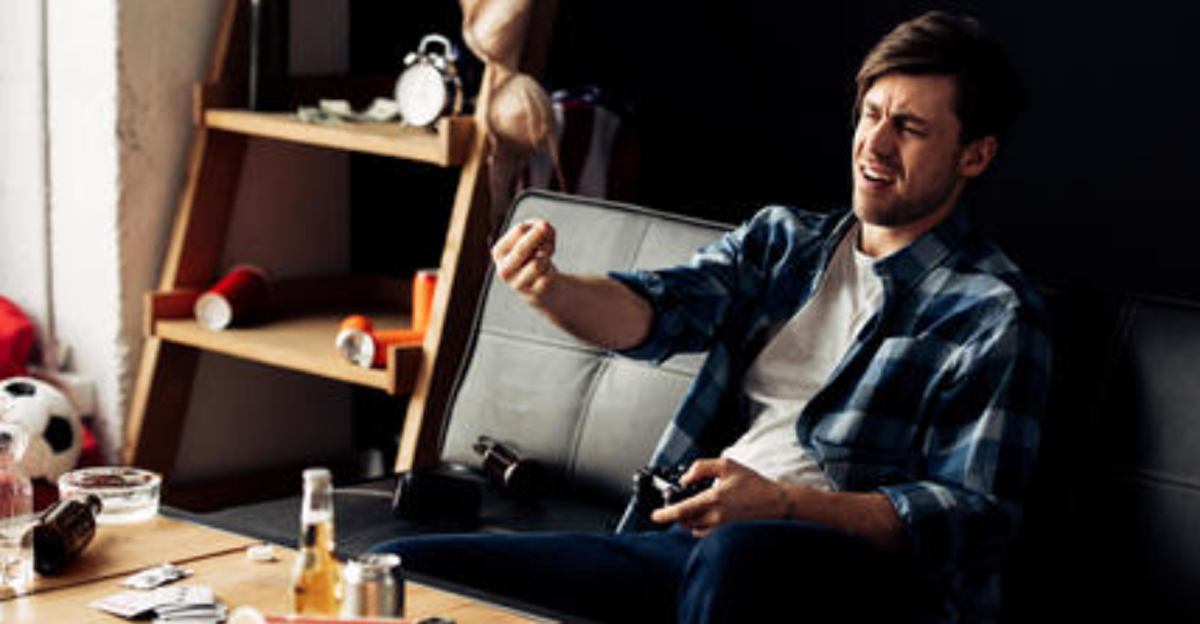 They may not be revolutionary, but they’re fun. Here’s a list of ten games released in 2020 that didn’t get a lot of hype but that you should play when you get the chance.

Instead of the typical horror experience where you only get little jump scares and chase scenes, you get an interactive horror narrative tailored directly to you by your decisions.

Dreams scratches an itch that Minecraft and Animal Crossing can’t by truly allowing you to create quite literally anything you want.

2020 has been a stressful year for us all, so being able to sit back and create anything your heart desires with no rules or limitations is a freeing and relaxing feeling that everyone deserves to experience.

Avengers may have justifiably got a bad rap at launch for having some technical issues.

But months after release, those things have been patched out and we actually have an extremely enjoyable game, especially for comic fans.

Is it something you’ll play for hundreds of hours? No, but you’ll get a great comic book story with some wonderful action that’ll let you feel like all of your favorite Marvel super heroes.

Tell Me Why from DontNod, the team behind Life is Strange is an anomaly.

In an era where games are getting bigger, bolder and more explosive, it decides to take a grounded, story-focused approach that’s based entirely around family and what happens when that family dynamic is turned on its head.

If you want a reflective experience, this is a good seven hour journey.

Indie games don’t get the respect they deserve these days, everyone is focused on big budget AAA releases.

Hades is a roguelike hack and slash game that proves indie games can hang just as well as anything else.

Your goal is to break out of hell, and a satisfying combat loop, a killer soundtrack, an amazing story  and addictive gameplay mechanics make every death feel exciting instead of frustrating, because you know that once you respawn you’ll be able to do it all over again.

Samurai Jack is a cult classic that many, myself included say ended too soon.

As a core part of many childhoods, kids the world over wished they could have been Jack and took place in his adventures.

Now we have a game that does exactly that and gives us a new story that brings closure to Jack and his fight against evil.

Rogue Company is the rare game that doesn’t put style over substance, it gives you both.

Every character in the game has their own distinct loadout and set of perks that makes each character unique and requires a high level of skill to master.

Fun gunplay, great level design and a price tag of free makes this a great experience with friends.

Wasteland 3 is what RPGs should be. Fun, fast, ridiculous and unique.

Instead of copying what everyone else has done, Wasteland 3 strove for a unique dialogue and multiplayer system that not only let you tailor your game to your liking, but allowed you to play with your friends and screw them over to secure your outcome.

We may never get Left for Dead 3, but until or unless we do, Zombie Army scratches our zombie killing itch.

It’s a no muss, no fuss experience. There’s nothing complicated about it, zombies want to eat your face and take over the world and it’s your job to stop them.

Most people shy away from rhythm games thinking they’re too complicated.

BPM is the perfect entry point for them. You shoot, move, and reload in time with the beat. The more in sync you are, the more damage you do and the faster enemies die.

After a few minutes it’s like you go into a trance, slaying demons in perfect rhythm with the beat. Even after you finish a level you’ll want to go back and see if you can do better. 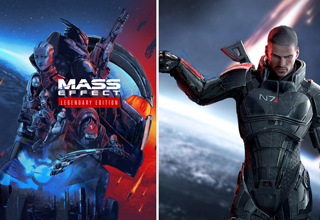