Movies, television, and video games form a complex ecosystem that helps sustain itself. And this often manifests in video game references in some of the best (and worst) shows and movies.

In some cases, the entire plot revolves around a video game. This would be good except for the fact that the scripts are written by people who only know about video games from breathless “games are evil!!!11!!” headlines.

So who are the worst culprits? We’ve rounded up a list of the ten worst representations of games in film and TV. 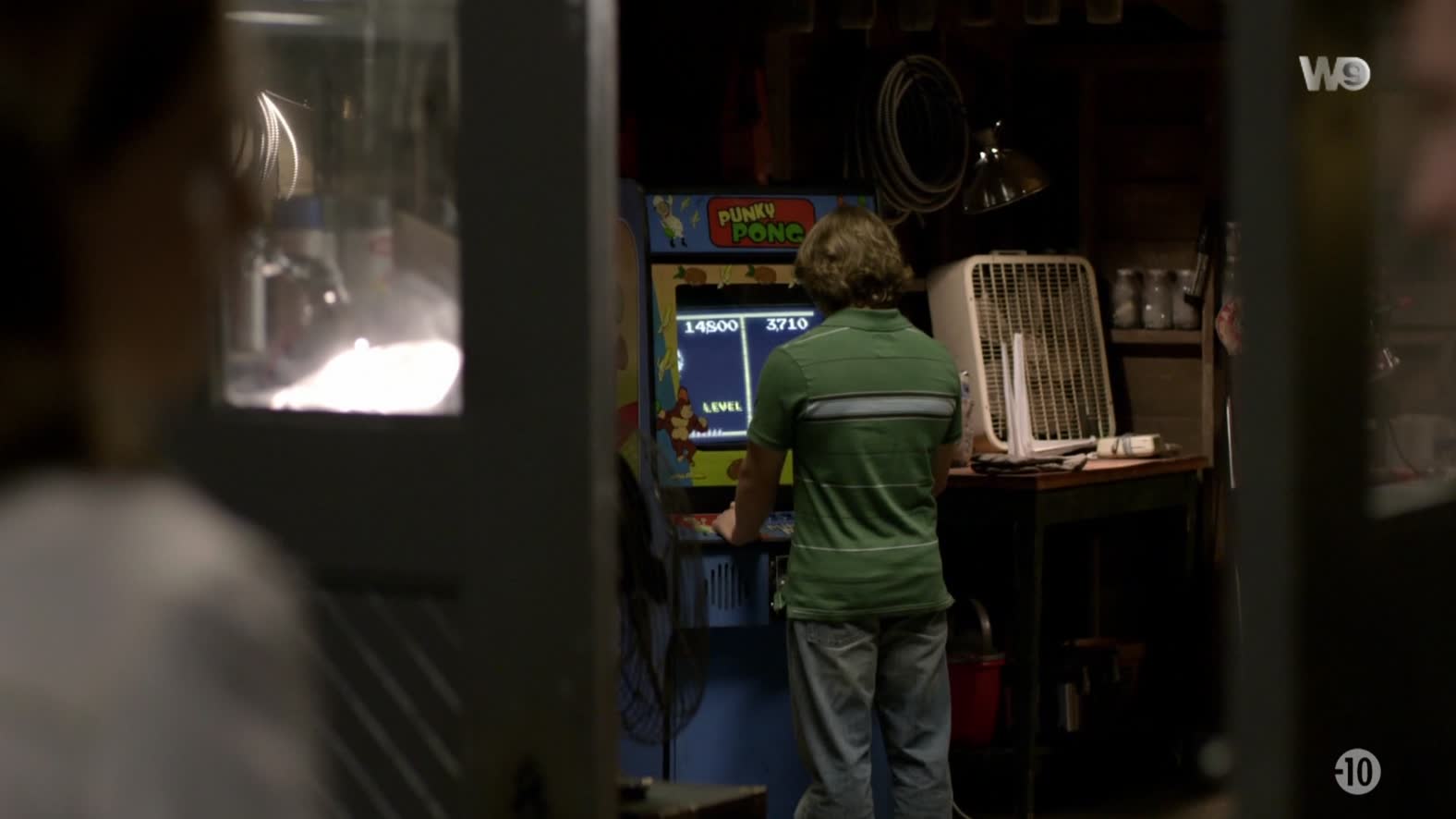 Remember the King of Kong movie? The writers for Bones did, and they made an insane episode about a Donkey Kong-style game called Punky Pong (no, really).

It involves one player allegedly killing another as a way to parody the real-life rivalry between Steve Wiebe and Billy Mitchell. But when you watch the episode, you’ll just end up wishing the real killer had taken you out instead. 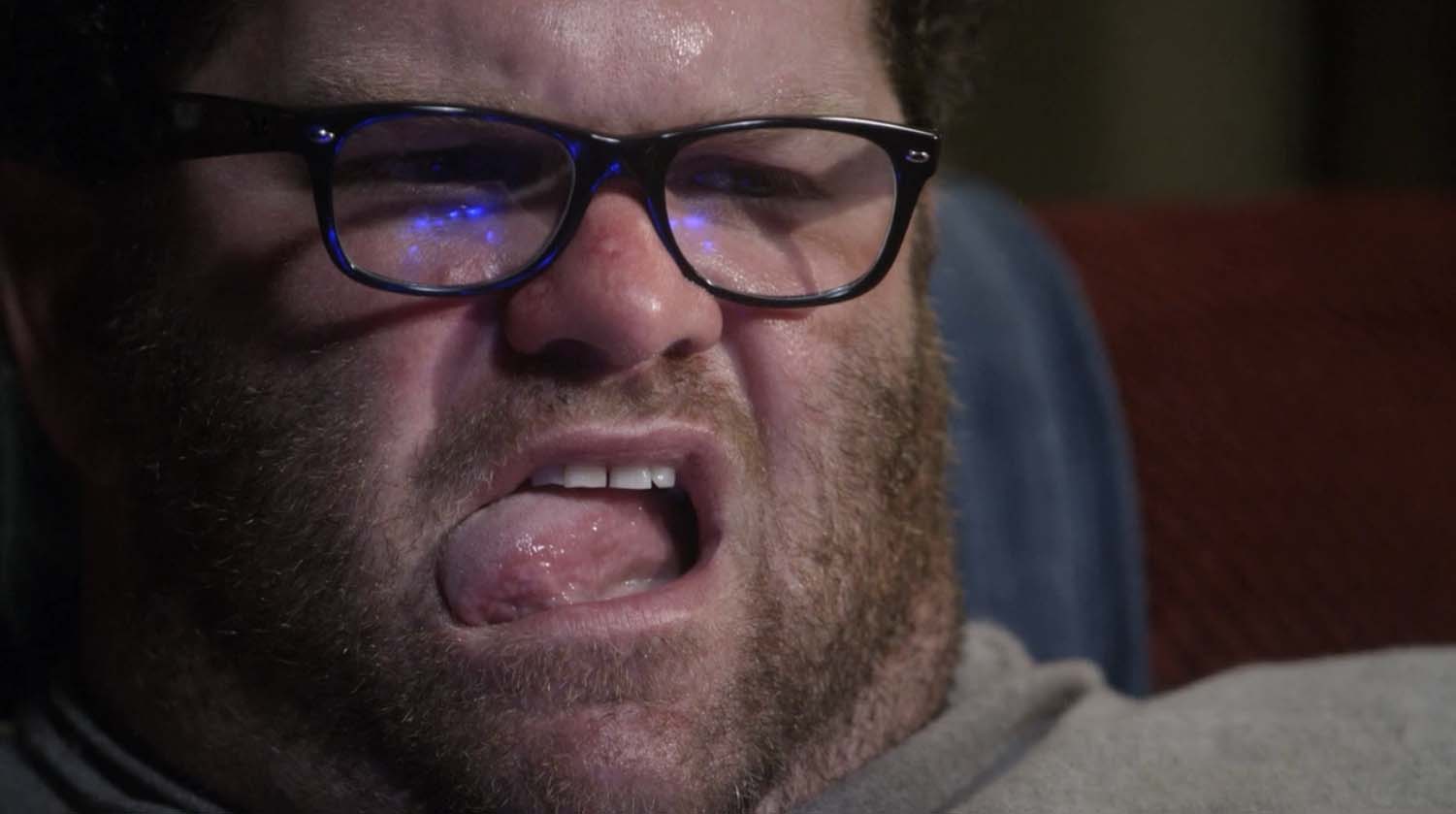 The Law & Order universe has taken shots at games and gamers many times. And over in SVU, one of the best (worst?) examples was in the episode “Bullseye.”

The plot involves gamer parents so caught up in their video game obsession (including rescuing kids onscreen) that they neglect their own children and let them get abused.

The cherry on top of this terrible portrayal is watching actors who have clearly never held a controller pretend to be intently playing a game where nothing onscreen matches the buttons they're hitting. 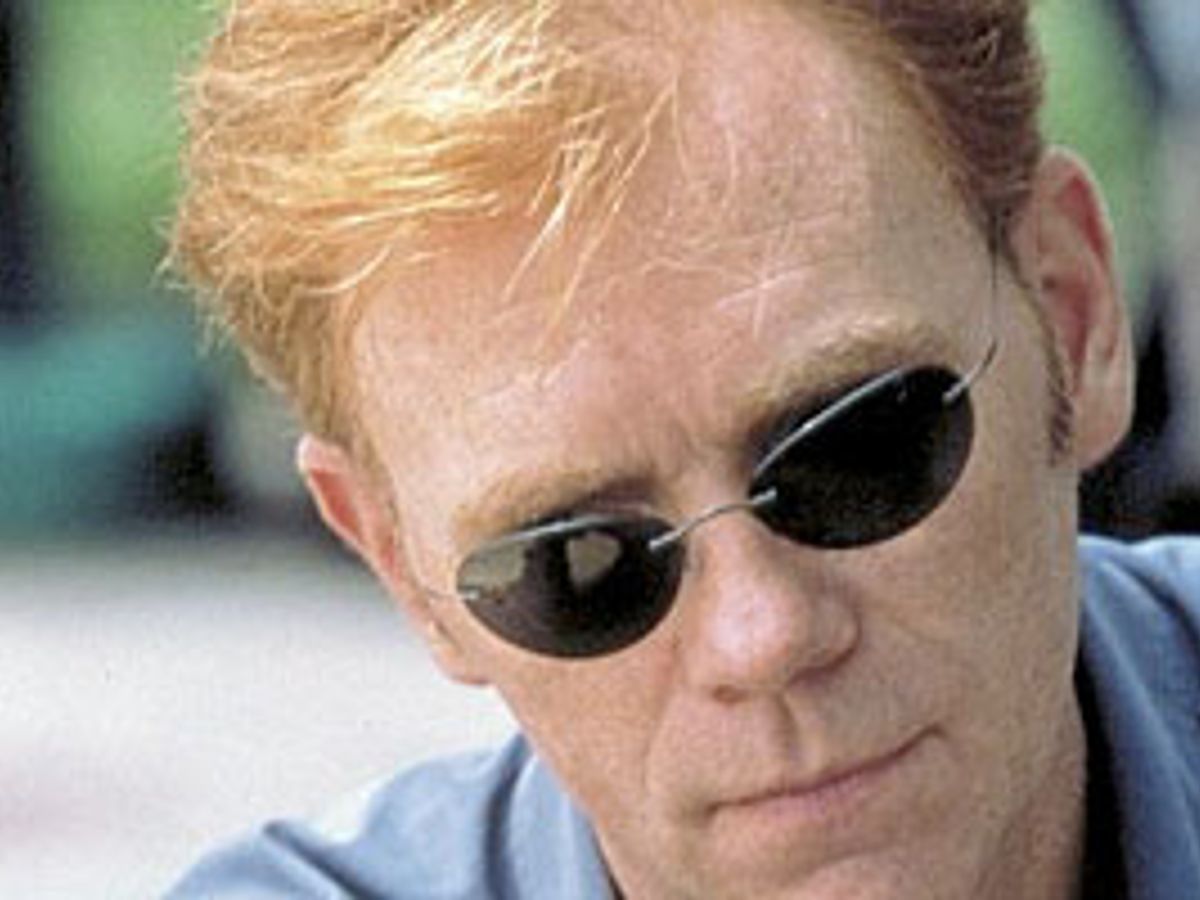 Thanks to its success and influence, Grand Theft Auto III was public enemy number one for concerned parents everywhere. And they send the game up in the worst way on CSI: Miami via a lame GTA clone.

The plot involves criminals recreating scenes and plots from the game, and this requires our heroes to play the game themselves to discover what will happen next.

As a bonus, another plot involves a gamer who drops dead after 70 hours of non-stop gaming. You know, just in case the GTA copycat killings didn’t convince you games are dangerous. 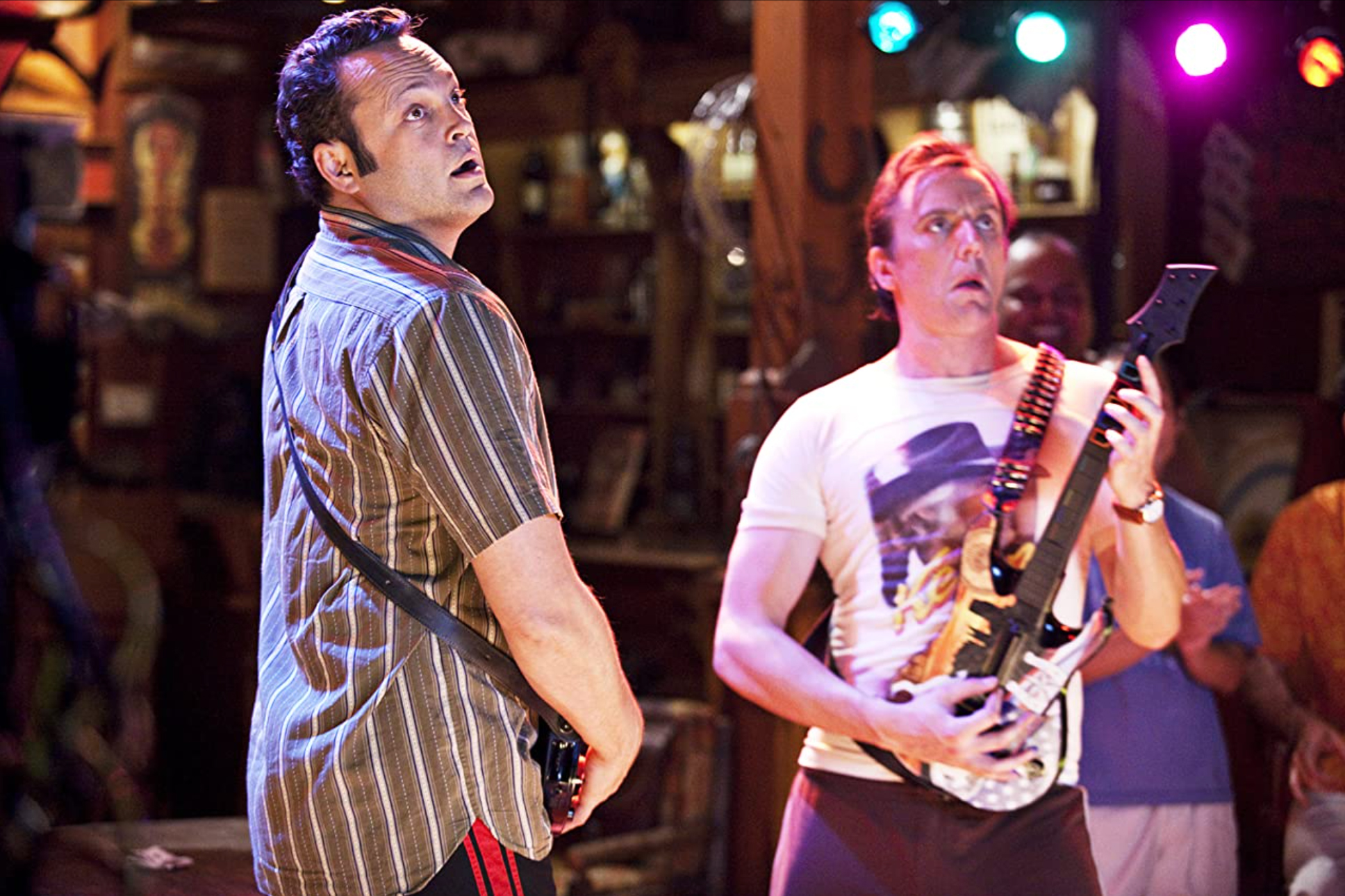 Couples Retreat is a terrible movie on almost every level. But the cringiest thing about it is a “dramatic” showdown involving the game Guitar Hero.

It sounds mild, but this is the perfect storm: dramatic overacting, bad editing, and mismatched controller motion and game action (medium mode ain’t that hard, fellas).

It’s hard to tell whether Vince Vaughn or Guitar Hero should be more embarrassed with their association with this film. 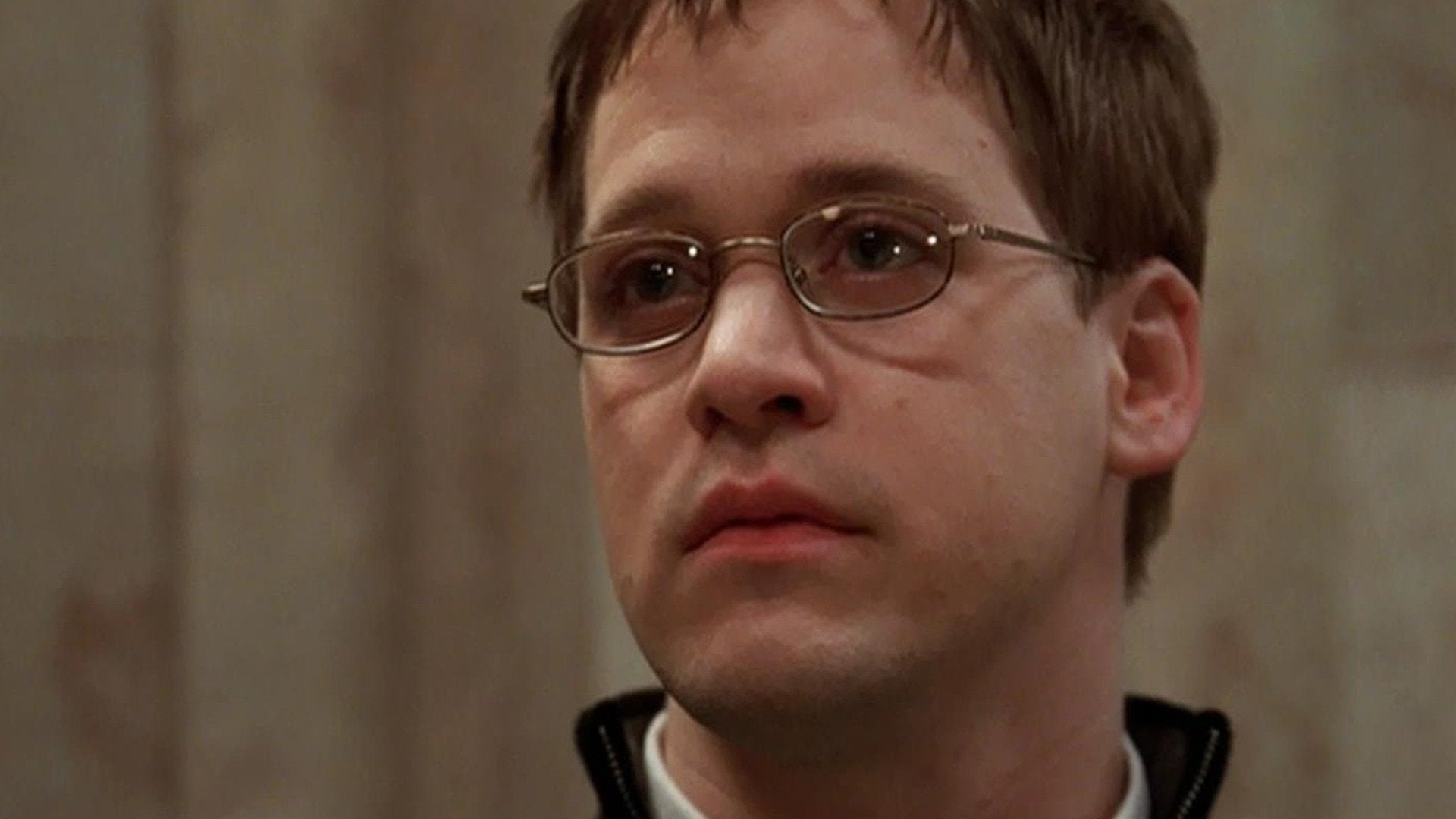 Many of these true crime shows take a shot (so to speak) at first-person shooters. But leave it to Law & Order: Criminal Intent to also make gaming culture look terrible.

In the episode “F.P.S.” we find out that a developer of a bloody shooter actually murdered one of his own company partners. Why?

Because that guy cleaned up his life by getting a girlfriend, some new friends, and practicing basic hygiene. In other words, he had to go because he wasn’t a true gamer who masturbates in a basement all day long. 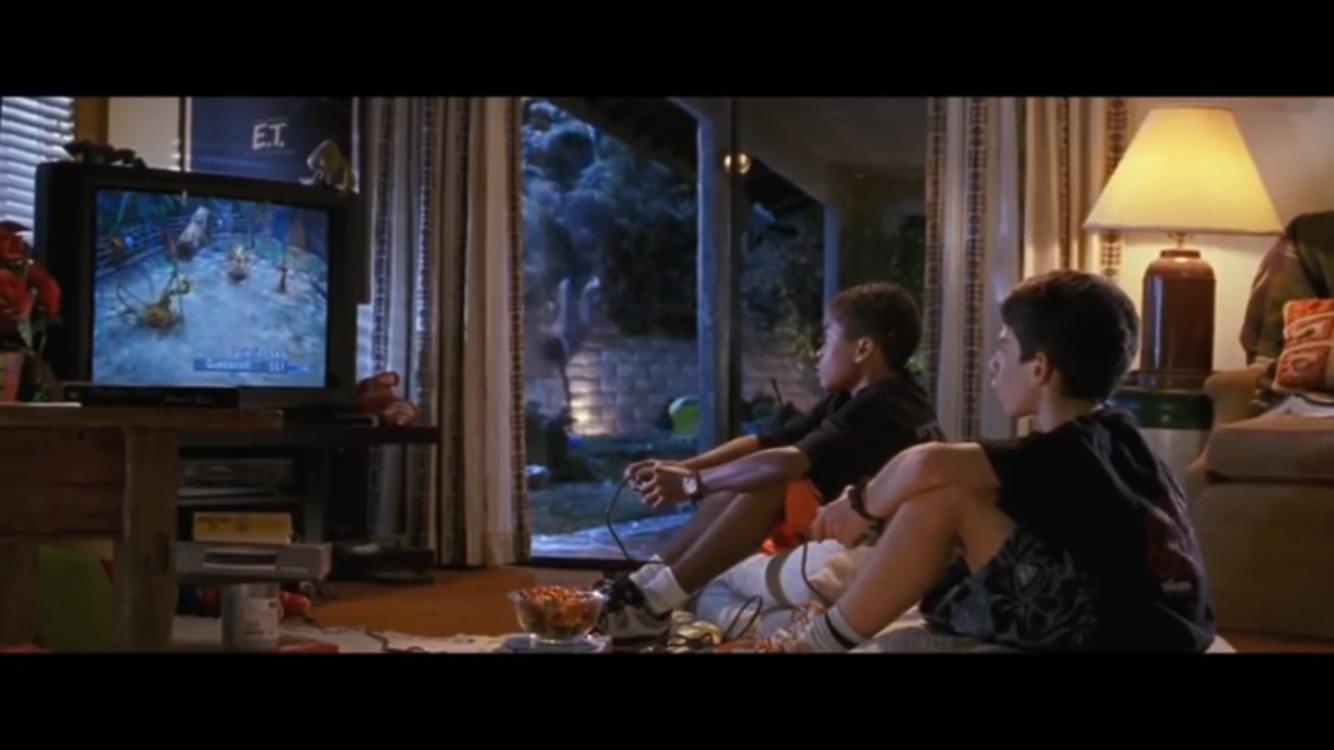 Sometimes it’s the little things that are off about games in movies. That was definitely the case with Charlie’s Angels and its portrayal of Final Fantasy VIII.

The movie is decent and the game is great. The problem? We see two children somehow playing multiplayer on this one-player RPG.

Maybe the writers were in a hurry, what with the time compression and all...

Shooters in The X-Files

While not as bad as the true crime shows, The X-Files took its own swipe at many pop culture phenomena. That included shooter video games in the episode "First Person Shooter.”

This isn’t the worst X-Files episode, but it’s up there. The plot involves a game that starts killing people in real life. Dig a little deeper, and you find that the killer program is a femme fatale accidentally created by a female developer sick of toxic male developers.

Long story short? This one is offensive to gamers, women, and anyone who likes a coherent plot. A real triple threat. 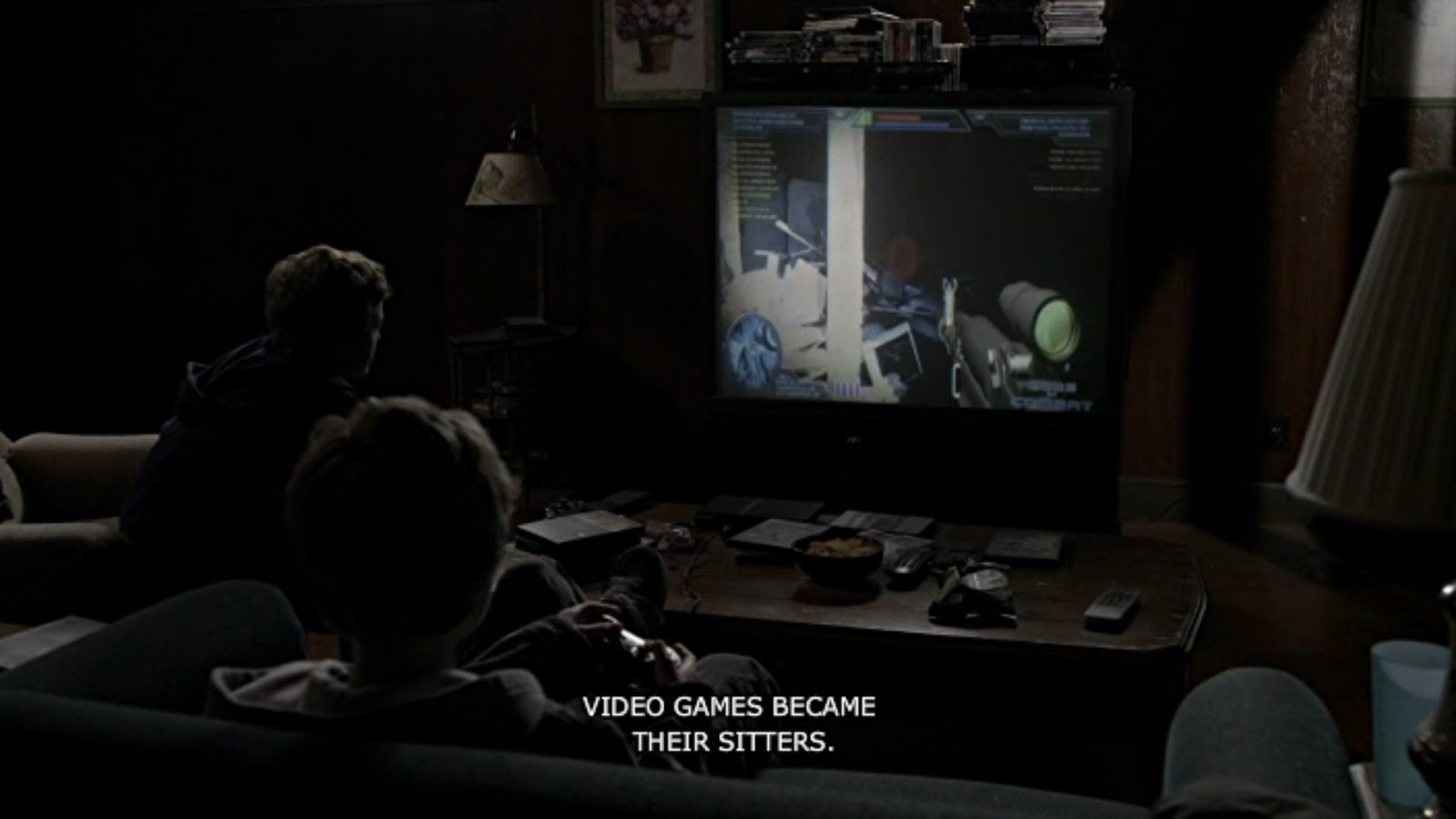 Criminal Minds is where pop culture references go to die. Which is why as late as 2012 they devoted an episode to brutal fighting games such as Mortal Kombat.

The insane plot involves bad guys who kidnap children in a school bus and force them to fight each other in the style of their favorite fighting game, Gods of Combat.

Why? Because they were basically raised by video games while their parents led busy work lives.

That’s right, kids: everyone is just “one game too many” from highjacking a school bus and murdering children. If only it was that easy to actually cram that many kids into one bus... 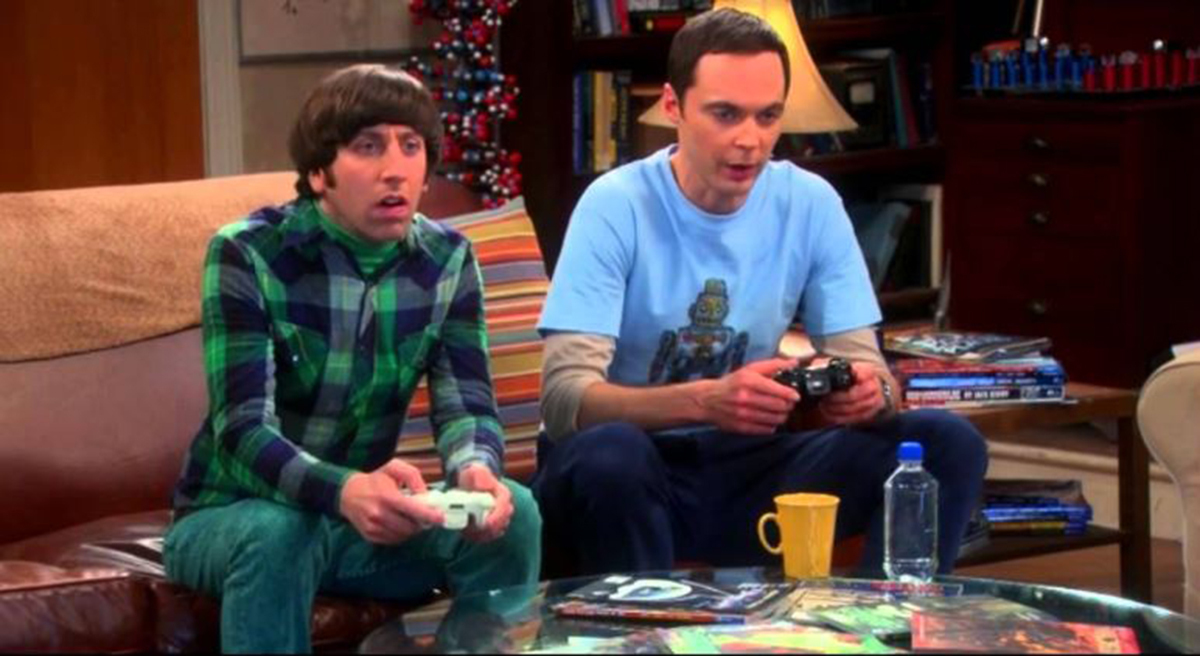 Let’s be real: we could have filled this list with nothing but bad depictions of games in Big Bang Theory. We had to settle on only one though, so we’re going with the frequent trope of the gang’s Halo nights.

In “The Dumpling Paradox,” the guys get Penny to play Halo. Or do they? Because she keeps making references to exploding characters’ heads and watching animated guts flying around (“Look, Sheldon, it’s raining you!”).

No Halo games feature that kind of gore, so maybe they just gave her an XBox controller and started streaming a Criminal Minds episode? 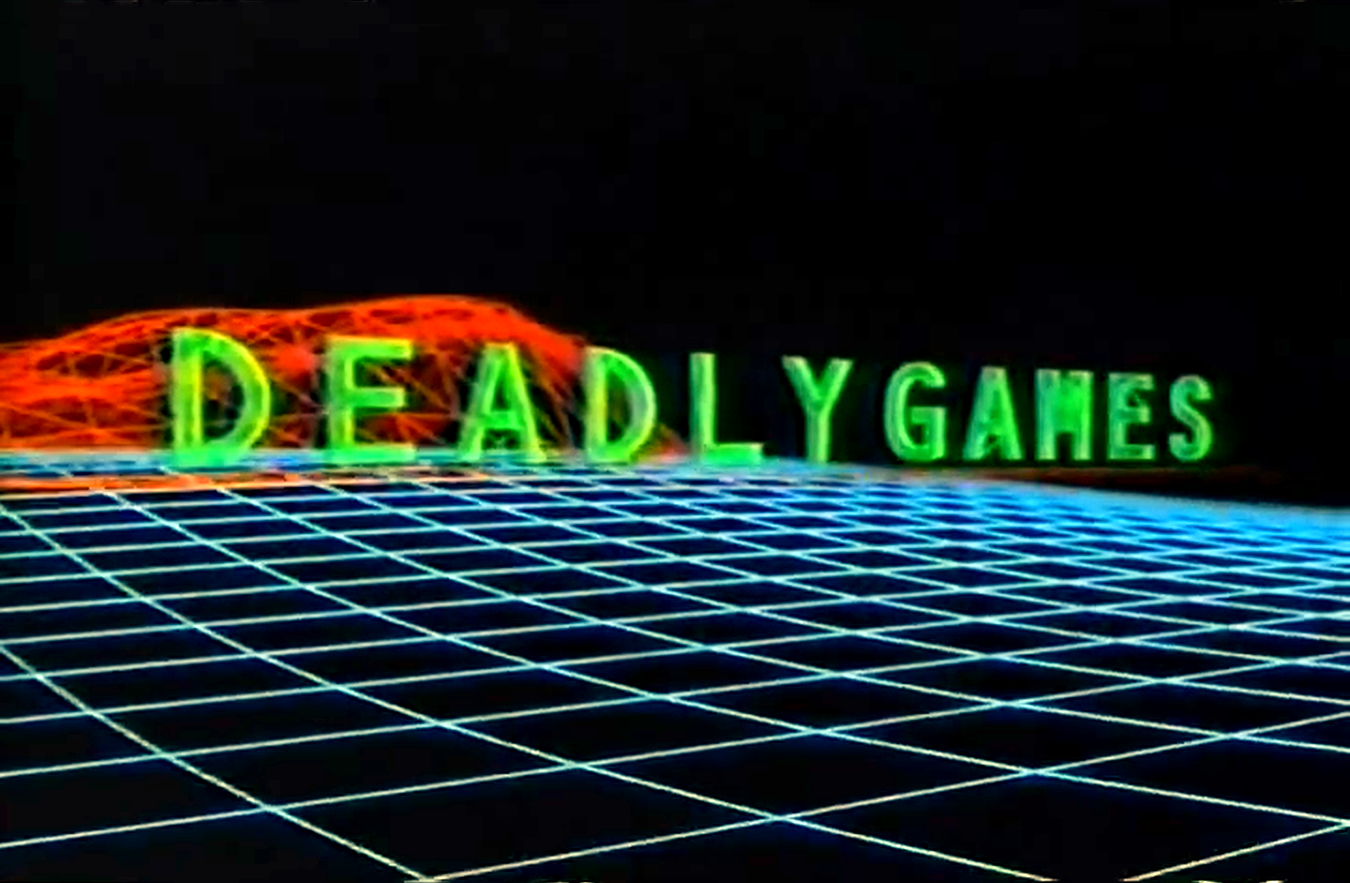 Nobody remembers the TV show Deadly Games, which is good because that means the worst depiction of games on television can die forgotten and unloved.

The entire plot to this 1994 show is that a doctor creates a FMV game based around his heroic persona “The Cold Steel Kid.” The hero must rescue a woman whose likeness is the doctor’s ex-wife, and an unexpected glitch sends villains into the real world where they start hunting his ex down.

It’s the worst of both worlds: a dumb idea that was poorly executed. And in 1994 it was tough to make a FMV games look worse than Sewer Shark made them look, so...good job? 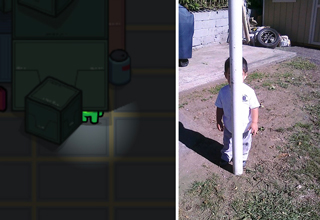