Although Watch Dogs: Legion already lets you cruise through futuristic London in almost any vehicle, certain ones are more fun and frankly look better than others. Wanting a nice car in a game isn't superficial, it's just smart.

So if you're wondering which are the best cars to get in Watch Dogs: Legion and where you can grab these beauties, we put together a short guide on how to get the ride of your dreams.

Here's the definitive guide to grabbing the best cars in Watch Dogs: Legion. 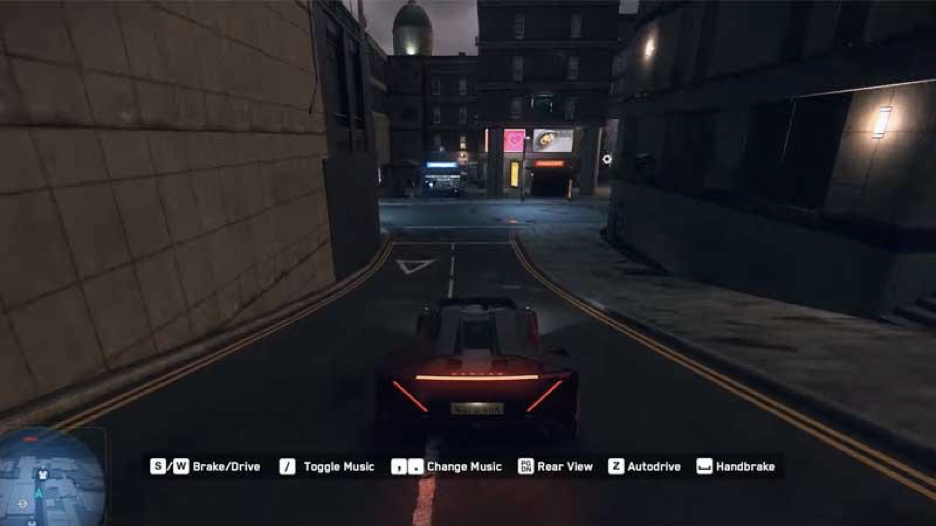 If you don’t want to steal someone’s car in the middle of the street, you can find cool cars in garages and parking lots. At the Dorrel Hand Car Wash, you will normally find the Oscuro Ultra 8 for pure speed and style.

It’s essentially the British Batmobile, and who could say no to fighting fascism in the Batmobile? It roars like a real beast though, so say goodbye to any stealth tactics when you’re in this one. 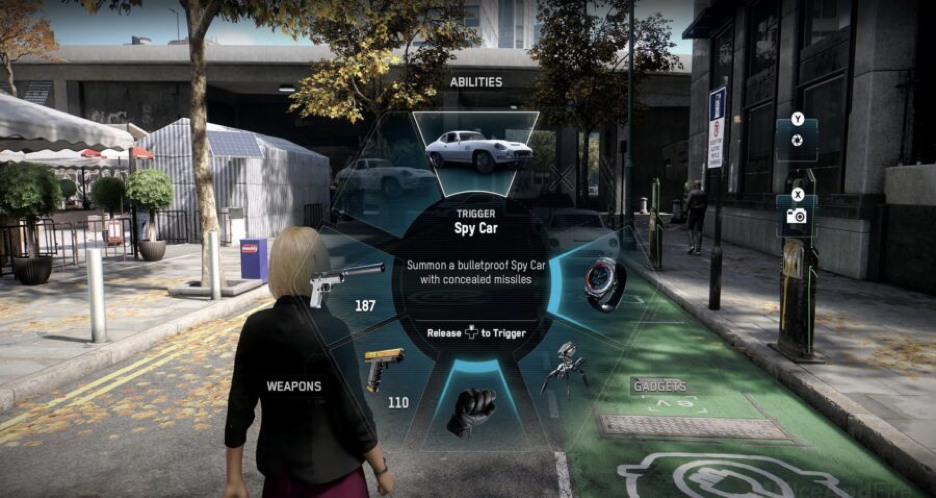 If you like hanging out at the south side of the Palace of Westminster, you can usually spot a bunch of cool cars at the parking lot at night. These include the De Vale VK 7 and the Atterley Fairlight.

The former resembles the Aston Martin DB11, while the latter is THE spy car of all spy cars. 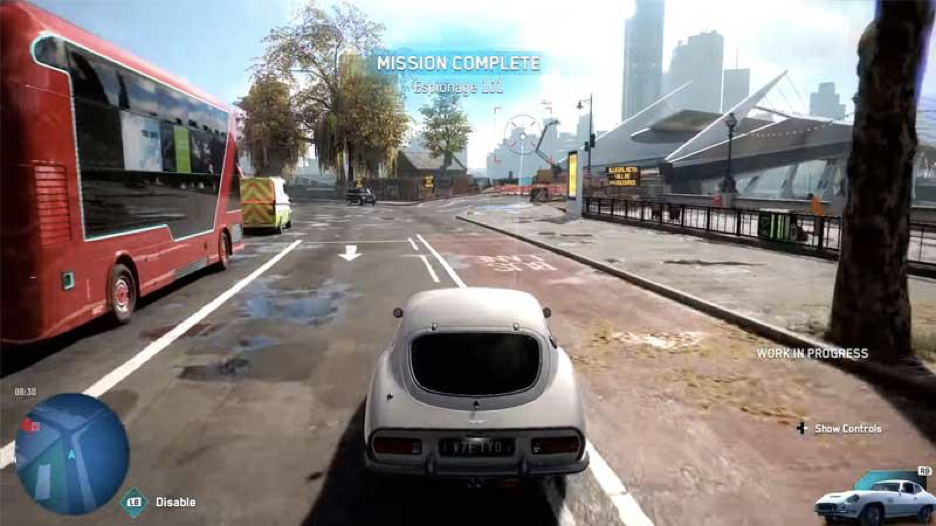 You can also force your way and steal an Atterley Fairlight from a spy if you're looking for more of a challenge.

Its built-in missiles and 10-second cloak alone should convince you to take the risk. 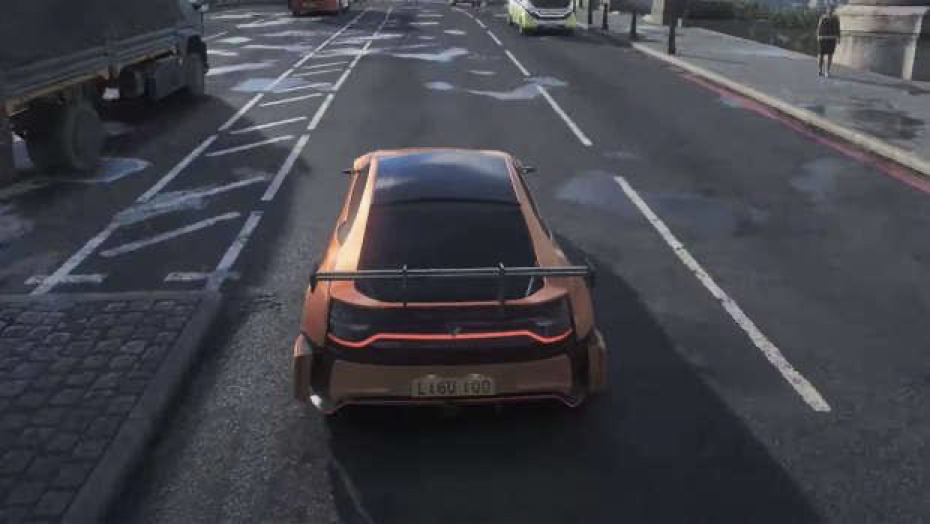 Perfect for quick getaways when you piss someone off and you just want to avoid confrontation altogether, this high-performance vehicle is essentially a cross between a BMW I8 and a Polestar 2.

It’s not too sleek or stylish, but when you’re on the run, aesthetics matter less than being able to get away. The Bogen Hailkal EV4 Sport does the job really, really well.

It randomly spawns in the streets of London either parked or in traffic, so it’s not too rare a find. 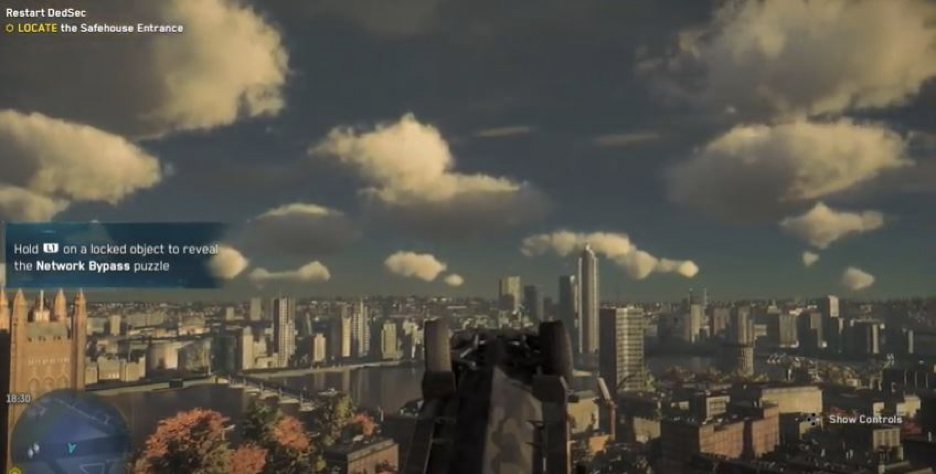 Didn’t think you’d be able to score a flying car in the game? We didn’t, either, but here we are.

If you like the idea of soaring through the skies in a tank that spins in slow-motion like you’re in the most epic action movie ever, then this car is for you.

This last one is technically a glitch, which considering all the game's bugs, shouldn't be a surprise. All you have to do is get inside this armored vehicle and let cops shoot it until it suddenly starts floating through the air.

Check out this video to see just how it's done: 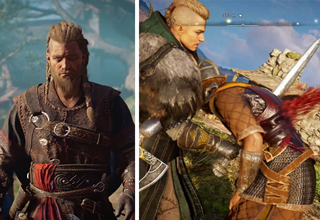