CD Projekt Red has said they're working on some updates to try to fix more of the bugs and visual issues players are having with Cyberpunk 2077 on previous generation consoles.

But while those patches may improve some people's experiences, there's some fundamental changes developers could make to improve the game for everyone.

If you're also feeling annoyed by aspects of Cyberpunk, here's a list of possible additions (that aren't unreasonably difficult) that would make the game way better for everyone. 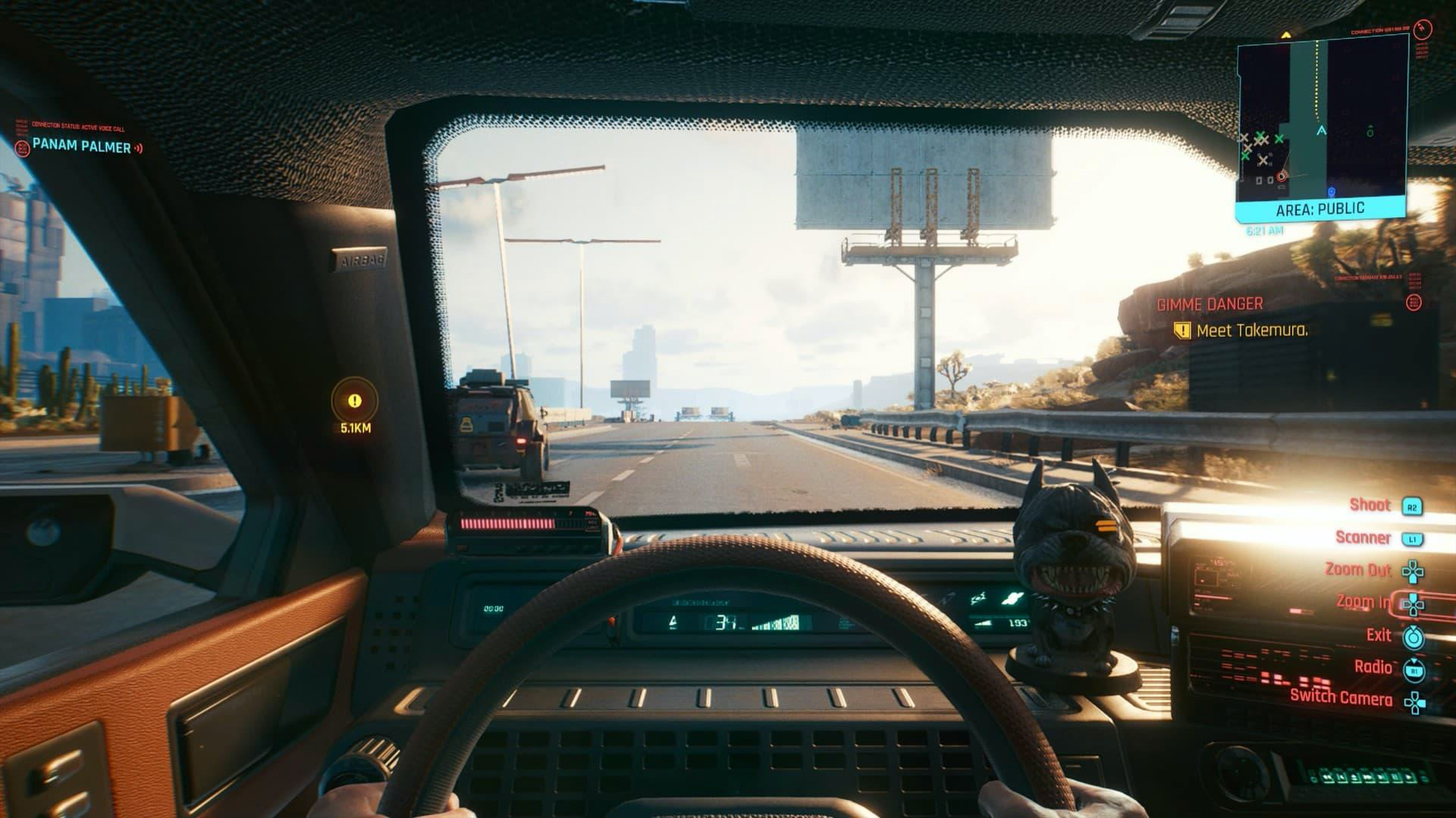 The primary method of getting around is driving, whether you drive through Night City and the Badlands in a car or a motorcycle, going from one end of the map to the other can take a while.

At first when you’re just getting used to the city it can be exciting to see what you can find, but when you have to drive five kilometers through such a beautiful world to get to your next quest marker, sometimes you don’t want to drive.

This doesn't mean you prefer to fast travel, sometimes you just want to take in the sights while you’re moving from destination to destination. 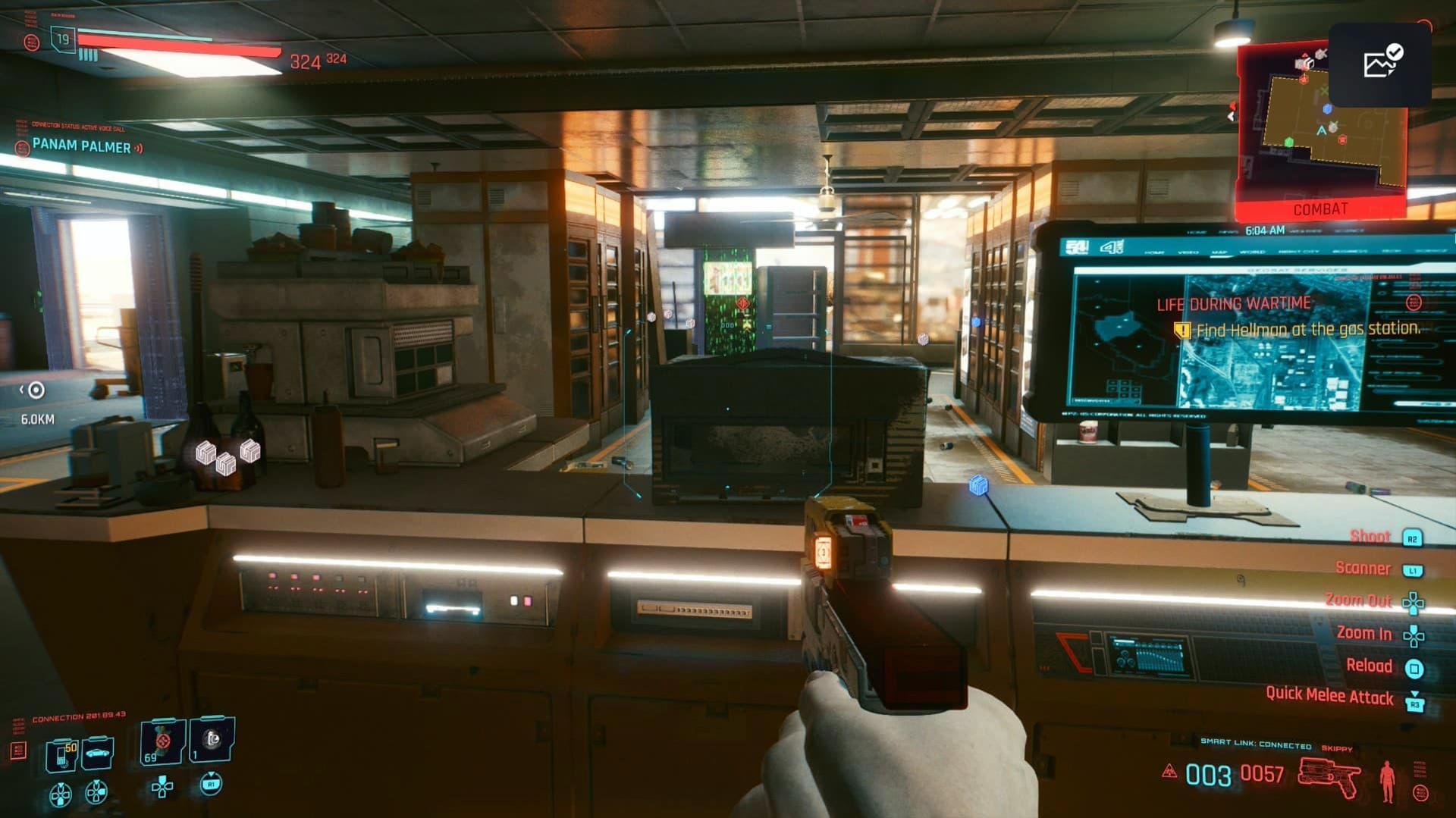 Loot is everywhere in Cyberpunk 2077. Some of it's great, some of it not so much.

The irritating thing about loot is you have to pick up each and every item one at a time, even when you’re looting dead bodies. You also have to aim your crosshair right at the loot, and being off by a hair won't let you pick it up.

An auto loot feature would be a dream come true for hoarders like me or people looking to sell items for fast cash.

Cyberpunk 2077 is full of things to do, quests to accept, jobs to complete, gigs, street racing and more.

One of the primary means of getting information is on your phone, and you’re bombarded with messages about these things. But the interface to navigate through all the text is too cluttered.

Quite literally all of the information you’re given in the game is dumped into one place and stacked on top of each other so locating anything useful can be an absolute drag. 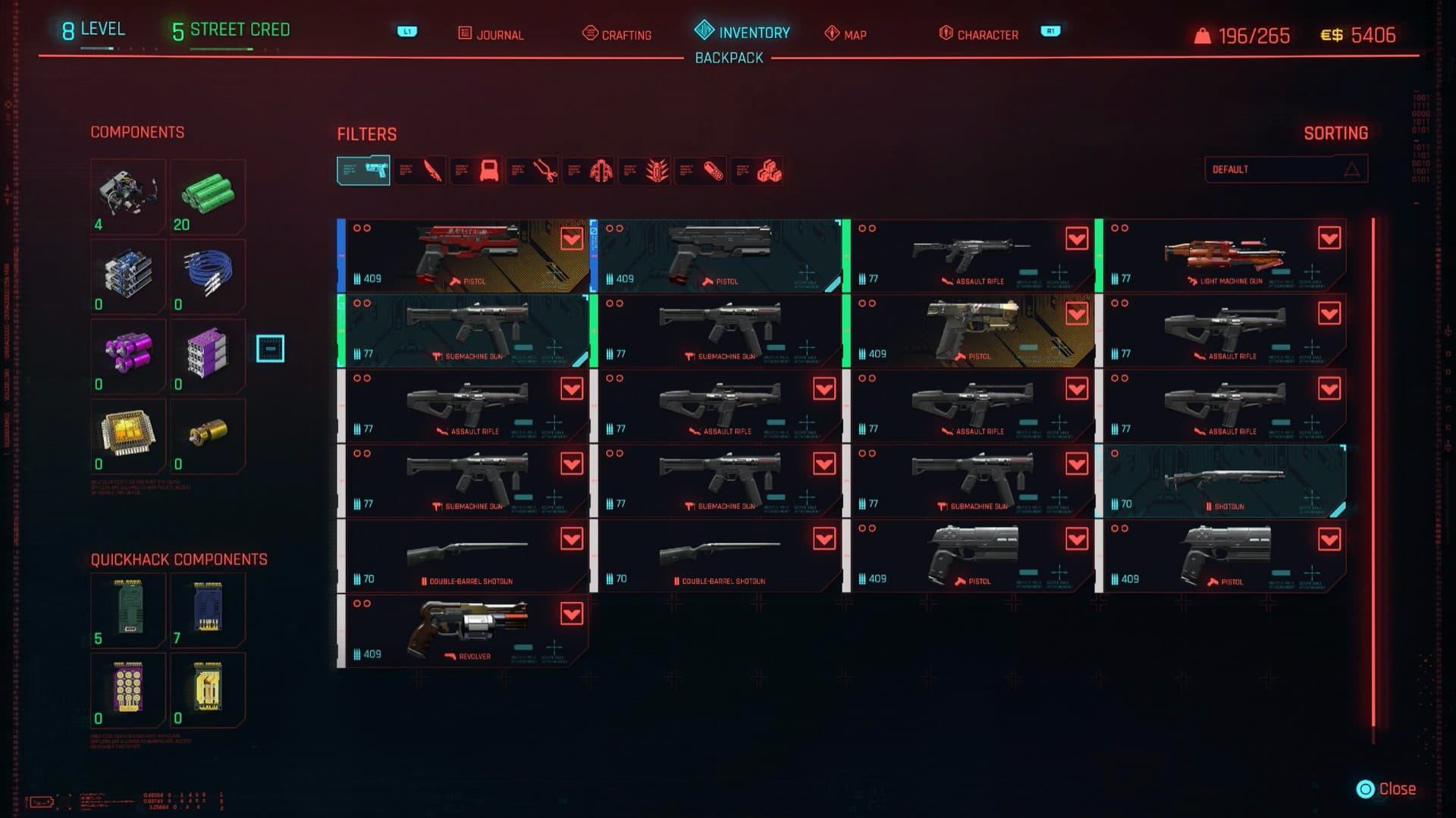 You sink all of these perk points into the crafting tree only to learn that reliably crafting quality gear is next to impossible because of a lack of availability of items.

And at the same time, you’re picking up high level purple items in the game that are dropping at your level, so why would you craft and invest points into it when you could just pick up something in the world that’s better than what you can make?

Even upgrading weapons takes entirely too many materials for too little gain. 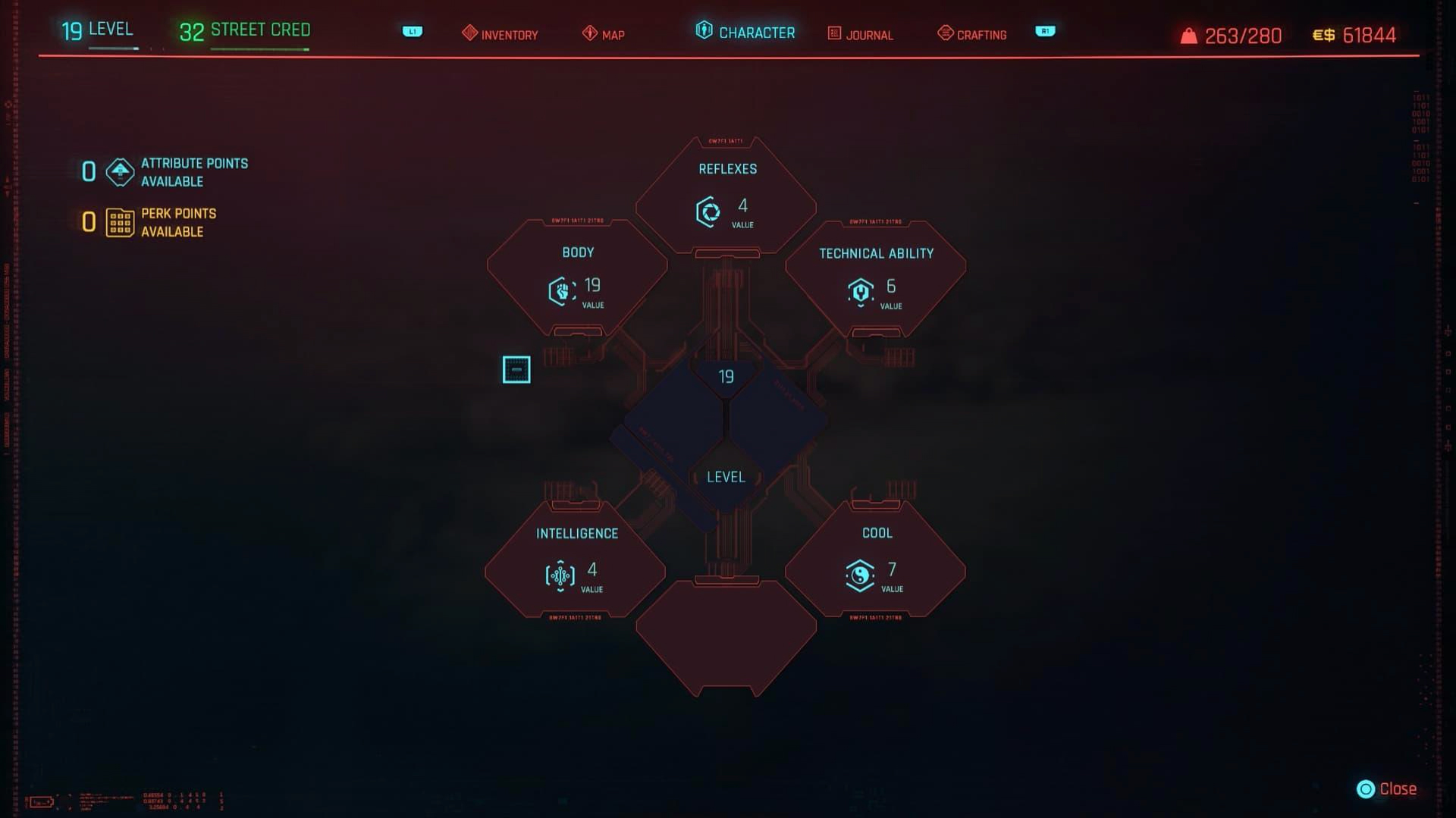 Cyberpunk 2077 is a game full of choice, until it comes to its customization of attributes.

You can reset your perk points for the low, low cost of 100k in-game currency, but there’s no way to respend your attributes.

If you invest points into Technical Ability thinking you’re going to be the coolest NetRunner Night City ever saw, then find out you don’t enjoy hacking after all, you’re just stuck unless you start a new campaign. 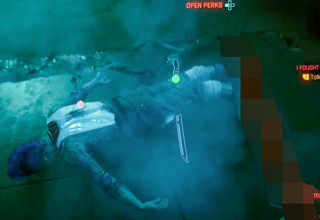