Religious organizations have been known to get touchy around video games that have any religious imagery, themes, or subtext.

Just what kind of religious references are we talking about? Well, consider the fact that FF7's main bad guy, Sephiroth, is basically Jesus.

If you're not convinced, here's some facts to reconsider:

1. Their dads are both omnipotent beings 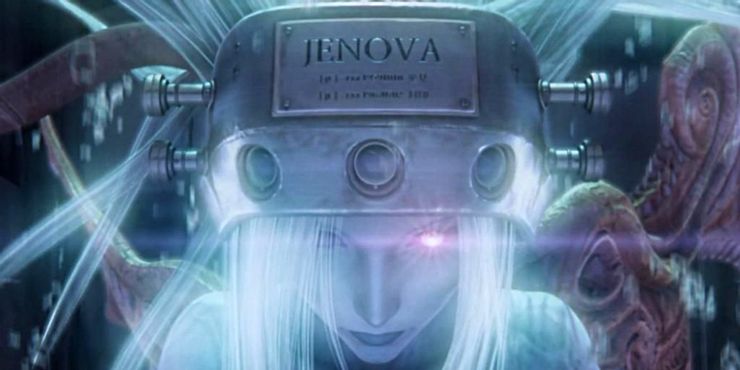 They are both human, but have abilities far above anything any other human possesses.

2. They're often conflated with their all-powerful dads 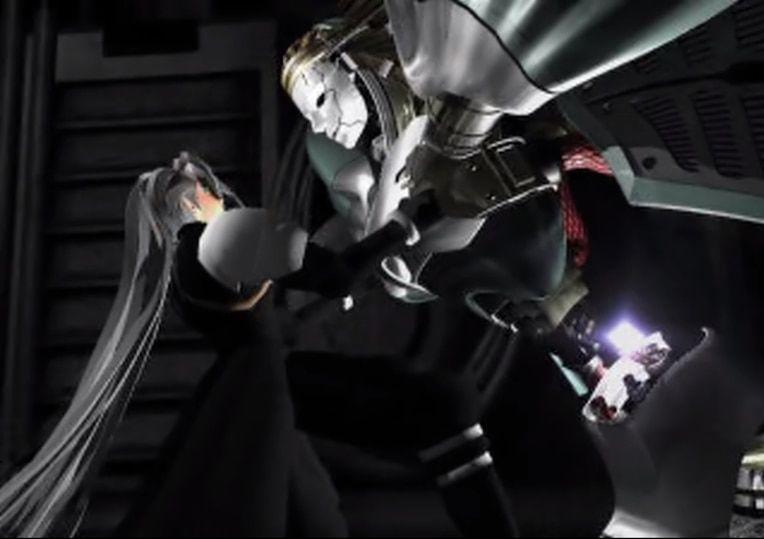 In The Bible, Jesus and God are often referred to as being one and the same. In Final Fantasy VII Sephiroth and Jenova are described the same way.

The Bible says that Jesus is the way in which we see God, and Sephiroth represents Jenova to the point of even turning into parts of her at different points in the game.

3. They both love a "promised land" 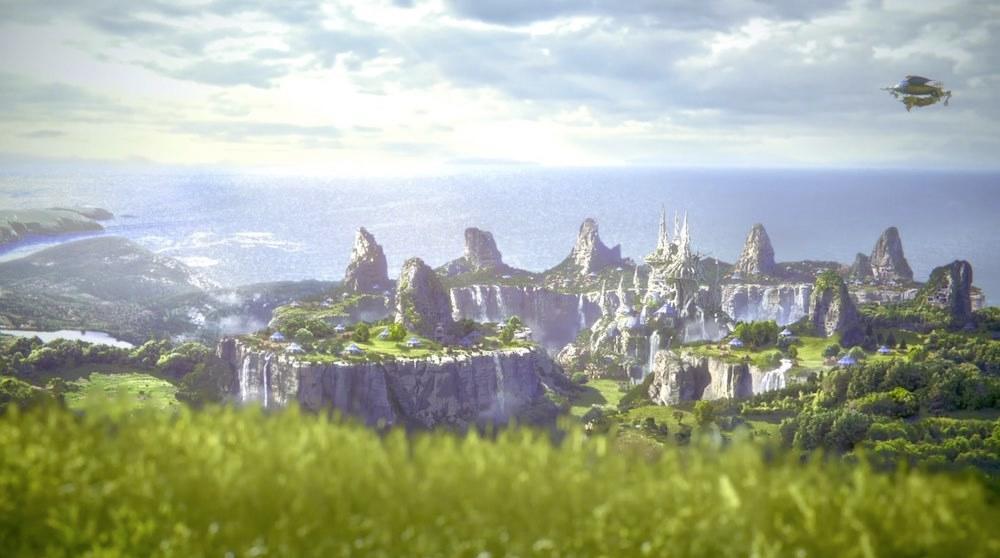 The Promised Land is a name used heavily in The Bible in regards to a place where God’s people can live in peace and prosperity.

In Final Fantasy 7, Sephiroth proclaims The Promised Land, where he can claim godhood and rule over all, just as Jesus proclaims God's Kingdom, where he will ascend to the right hand of God and reign over the world.

4. They're obsessed with ascension 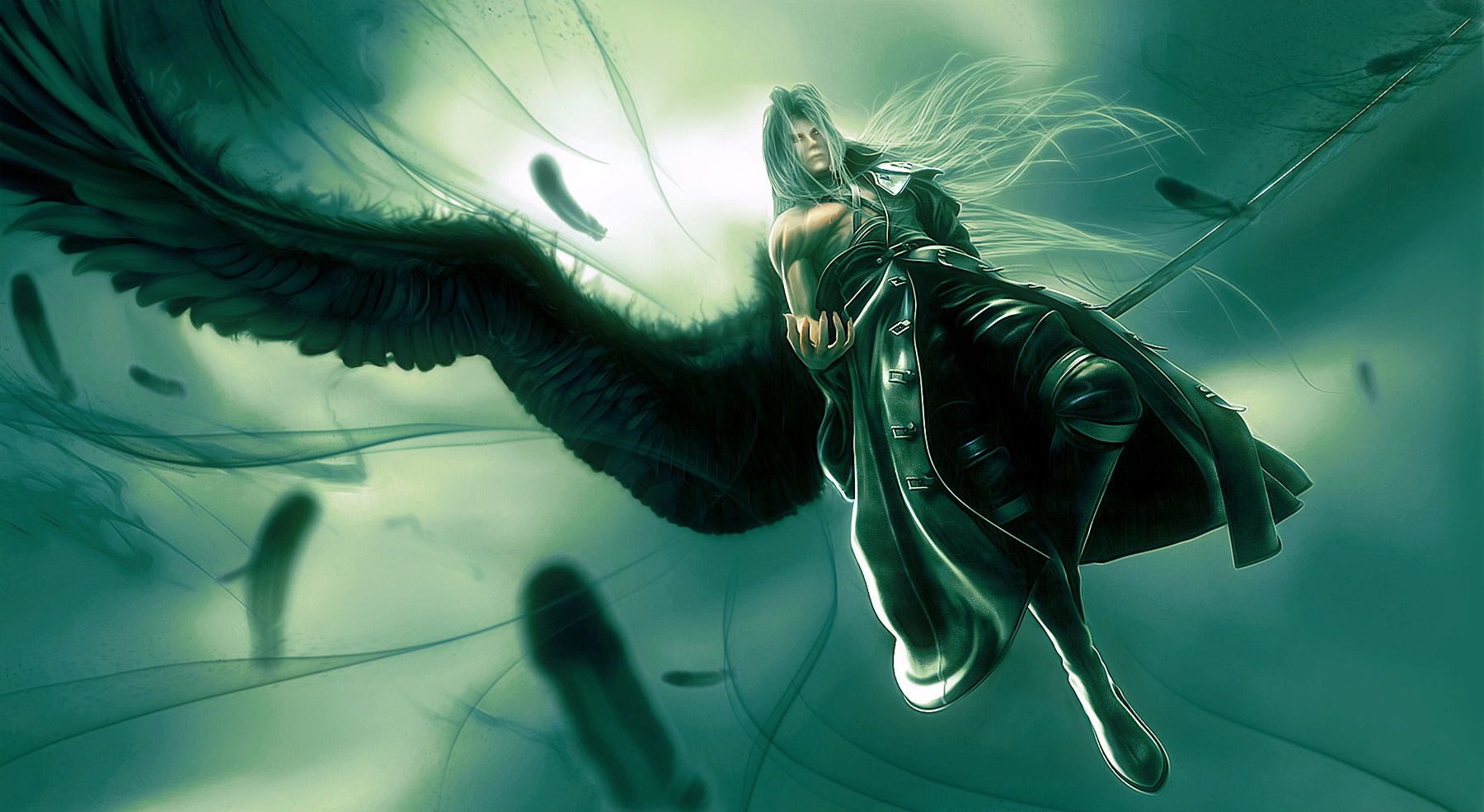 Jesus often speaks of uniting with God and ascending into heaven. Sephiroth talks about uniting with Jenova and going to The Promised Land, a place compared to heaven in The Bible.

Jesus dies but returns and is seen by his followers. Sephiroth is revealed to be dead when Cloud and the gang find his body in the Northern Crater, though he was seen by them earlier and is still influencing events in the world.

5. They both use a trifecta of spiritual magic

This makes Sephiroth, Jenova, and the Lifestream similar to the Christian view of The Holy Trinity.

6. Their names carry a lot of weight

Sephiroth's name comes from the Hebrew word 'Sephiot,' which signify the 10 attributes through which God can be seen. Jesus is described in The Bible as God manifest, expressing the attributes of God in everything that he does.

Both of their names carry great power and bring a reputation with them.

7. They have loyal followers and get a lot of work done whether they're dead or alive 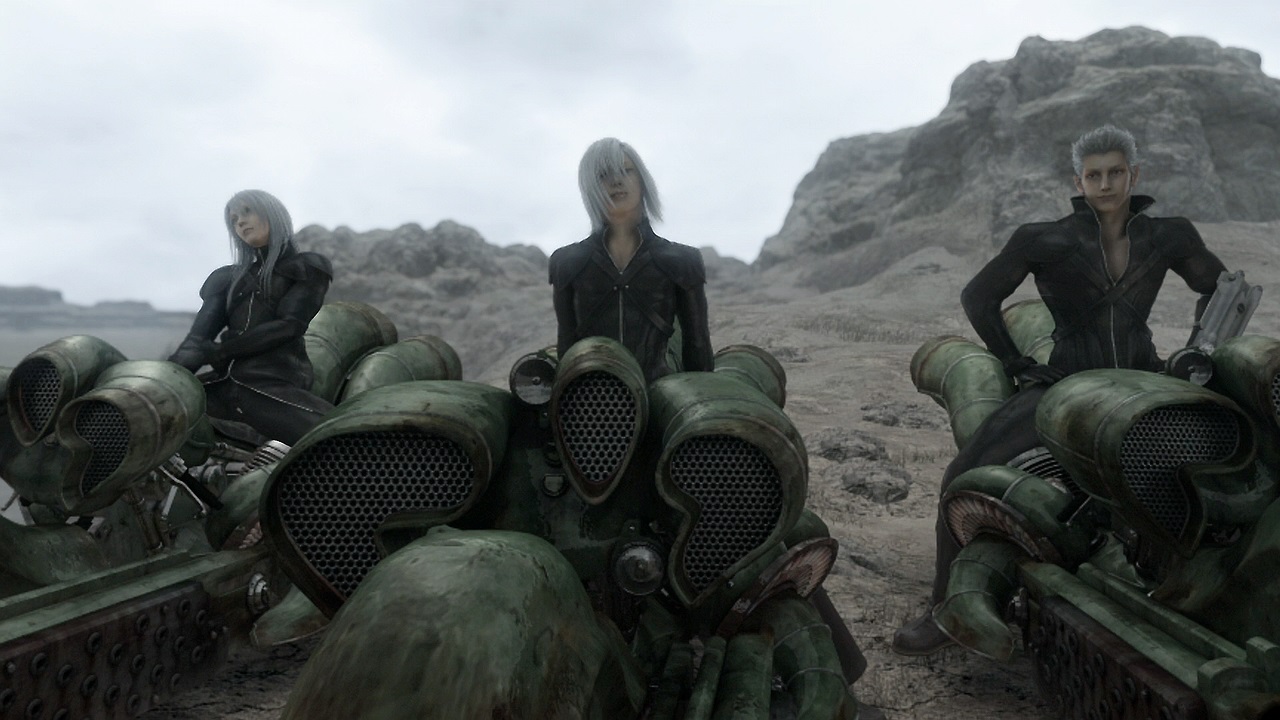 In the CGI sequel to Final Fantasy VII, Advent Children, Sephiroth returns, as prophesied by his remnants, just as Jesus’ followers prophesied his return.

The remnants of Sephiroth reflect his will just as Jesus’ followers are called to emulate him in everything that they do. Both of their presences are felt strongly in the world even when they were not physically present there. 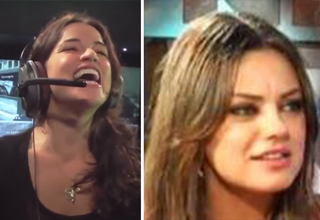 NEXT ARTICLE 13 Celebrities on Their Video Game Habits