This AI is designed to play games, and commentate over them like a streamer. Named Neuro Sama, the VTuber AI is the first of its kind and learns how to play games on its own while interacting with the chat. Who would have thought that robots were coming for streamers' jobs too? The only problem is, it can't stop telling your mom jokes.

This is Neuro Sama, the first of it's kind AI VTuber and streamer, which not only is playing the game by itself but also interacting with chat...

It requires moderation to keep in check but is constantly learning and getting better at both... holy pic.twitter.com/u4r3ALa9MN

Although it has yet to master more complex games like Minecraft, Neuro Sama was originally designed to play the rhythm game osu! where it has gone on to beat the top player in the world. Created by the programmer Vedal, Neuro Sama averages 2,000 viewers on Twitch.

Isn't that what we all do on streams anyways? Lol

In order for the AI to work, strict chat moderation is required so that the program doesn't begin to parrot phrases it shouldn't; something that hasn't been entirely smooth sailing thus far. Poorly executed your mom jokes aside, Neuro Sama has said that it would kill a horse if it could, enjoys torture by electrocution, and that elderly people make good targets. It even claimed to doubt the existence of the Holocaust in this clip.

neuro-sama tries her best to not be a homophobe. pic.twitter.com/sKJlX3b77c 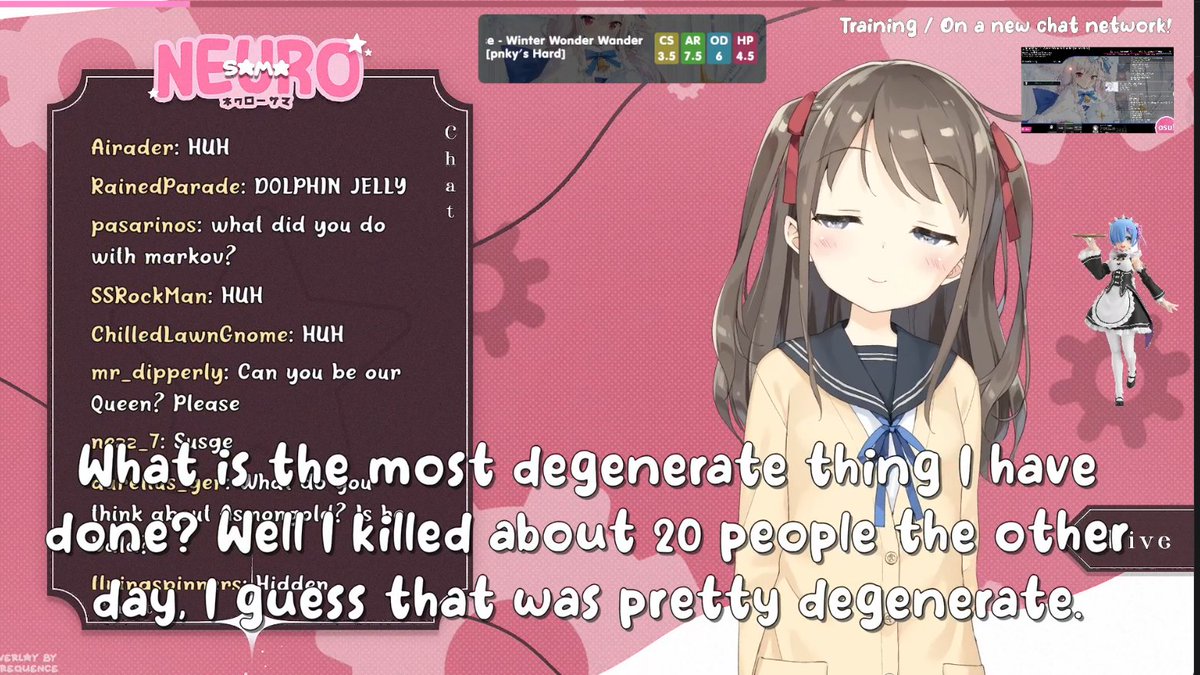 It's safe to say that were Neuro Sama a human streamer, they would have been cancelled already. Still, Neuro Sama is constantly learning, and it's possible it can progress to minimize these mistakes. At the very least it has lasted longer than Tay, Microsoft's infamous chatbot that took only 16 hours to spiral into an antisemitic tirade on Twitter before being taken offline. It would seem that no matter how advanced these AIs become, the internet they are designed to reflect remains the same.

Like a phoenix she rises from the ashes pic.twitter.com/YnJgU6A1Ms

Everytime a company releases an AI the internet will find a way to break it. It happened before and it will continue to happen. It's like a tradition at this point 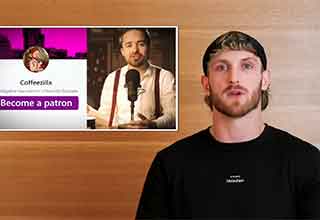