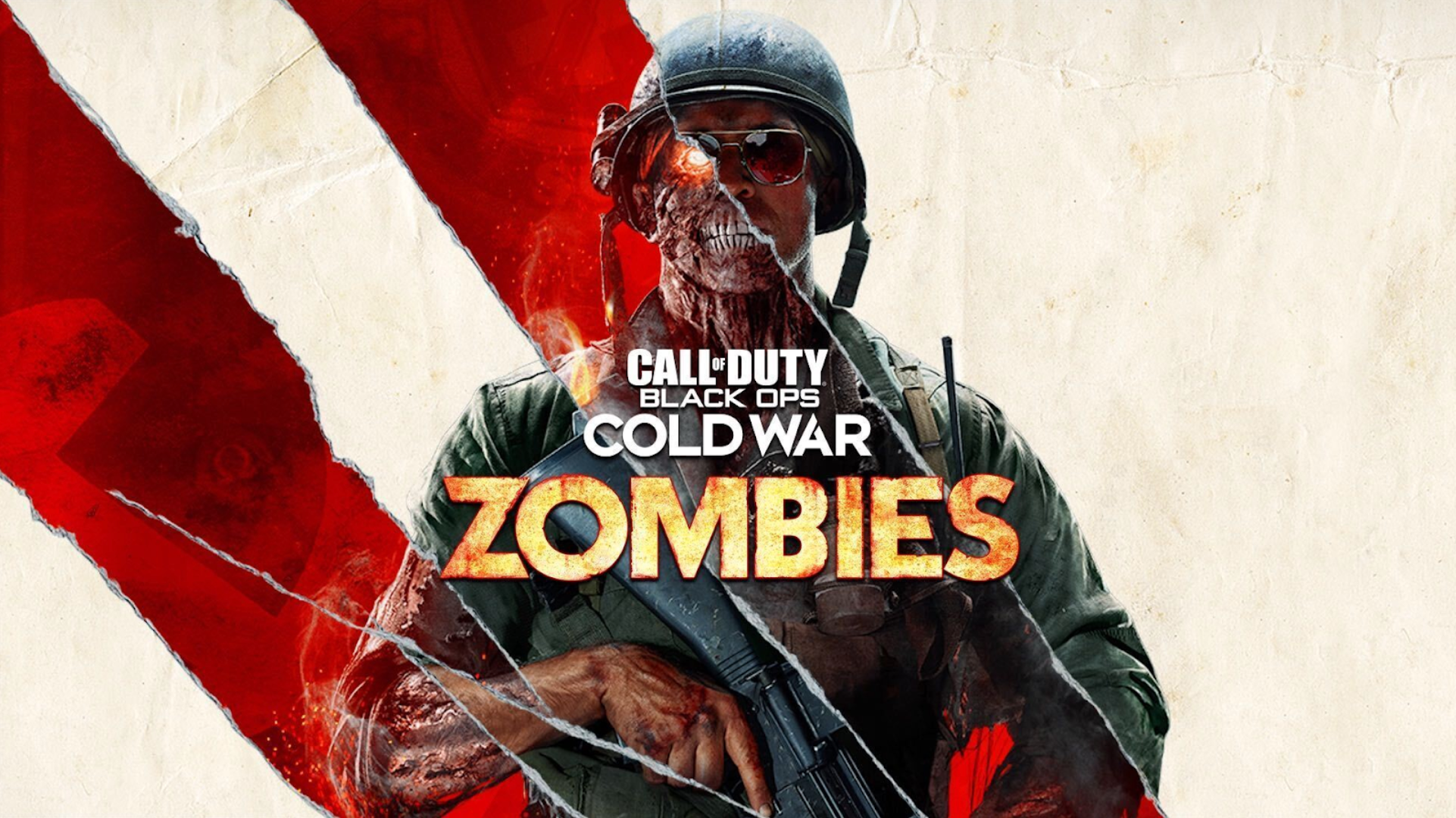 Call of Duty: Black Ops Cold War is here, and while it might completely suck in some parts, Zombies is outstanding.

The trademark mode from Treyarch’s Call of Duty titles is the best thing about Black Ops Cold War. There should be a standalone Zombies game that builds on what Treyarch has made here. It is really that good.

To help you get the most out of this mode (and not die so much), here's a guide on how to play Zombies and find everything you need to kill the undead.

What is Zombies in Black Ops Cold War? 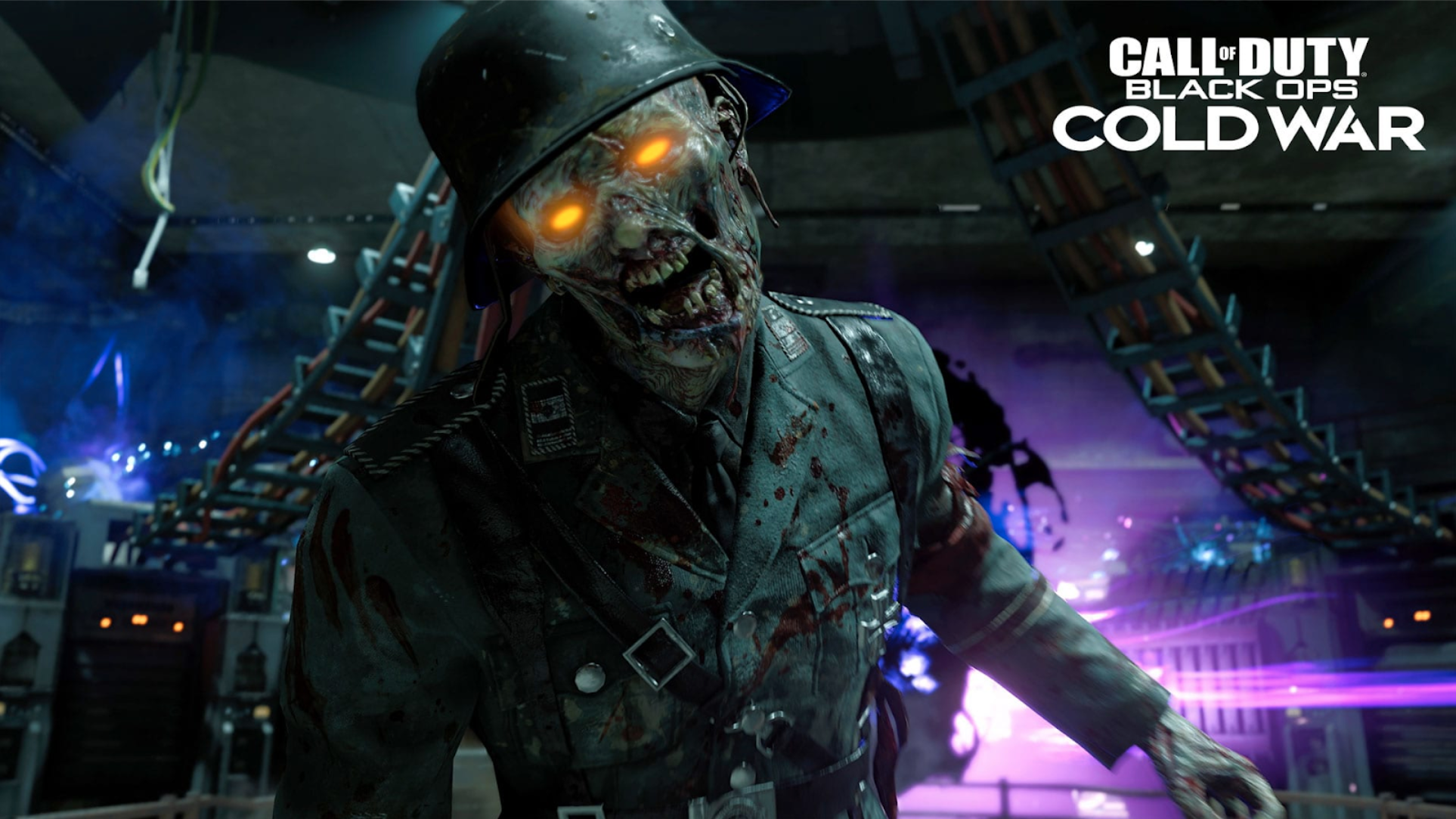 Black Ops Cold War has multiple modes to choose from. Those are Campaign, Multiplayer, Warzone, and Zombies.

Zombies is a mode where players team up to discover the mysteries of the Zombies storyline and survive as long as possible.

Zombies get stronger as the number of rounds grow, forcing players to work together and fight for their lives. 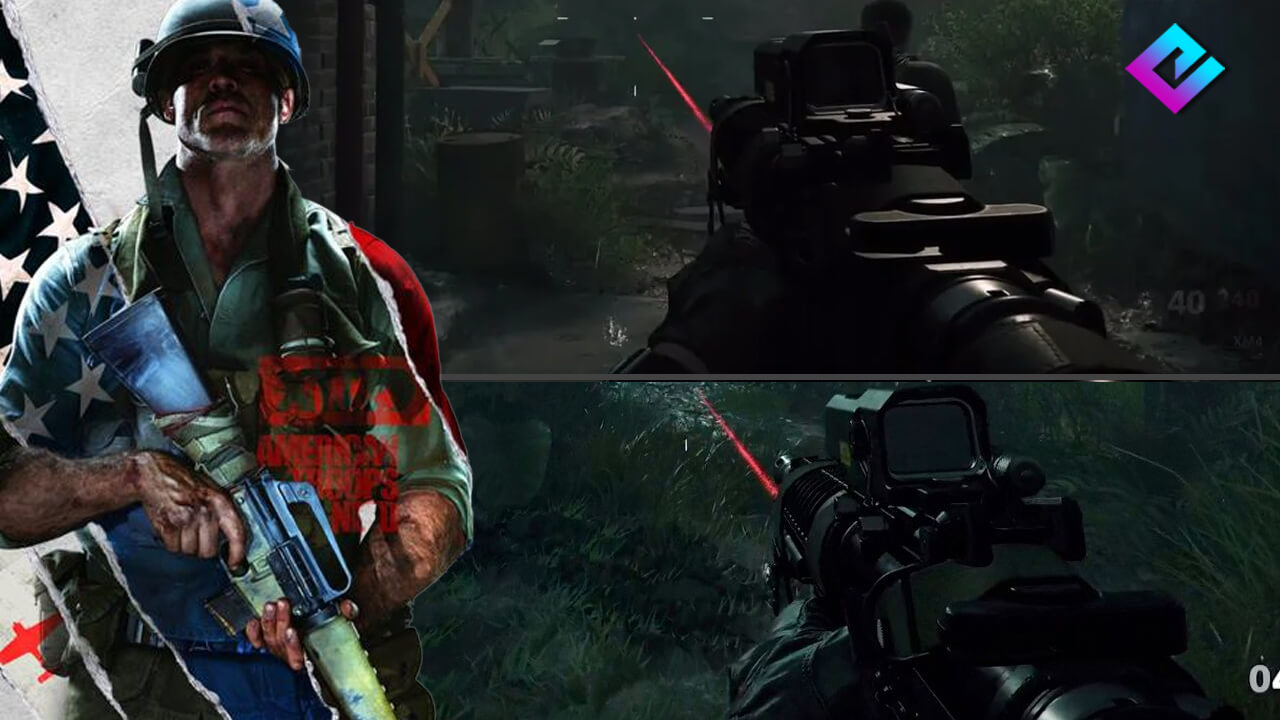 Currently, the option to add a second controller is available for Zombies, but doing so crashes the game, meaning you cannot currently play local split-screen multiplayer in Zombies.

Hopefully a patch in the future will fix that and allow for split-screen capabilities in Zombies.

How to exfil in Zombies? 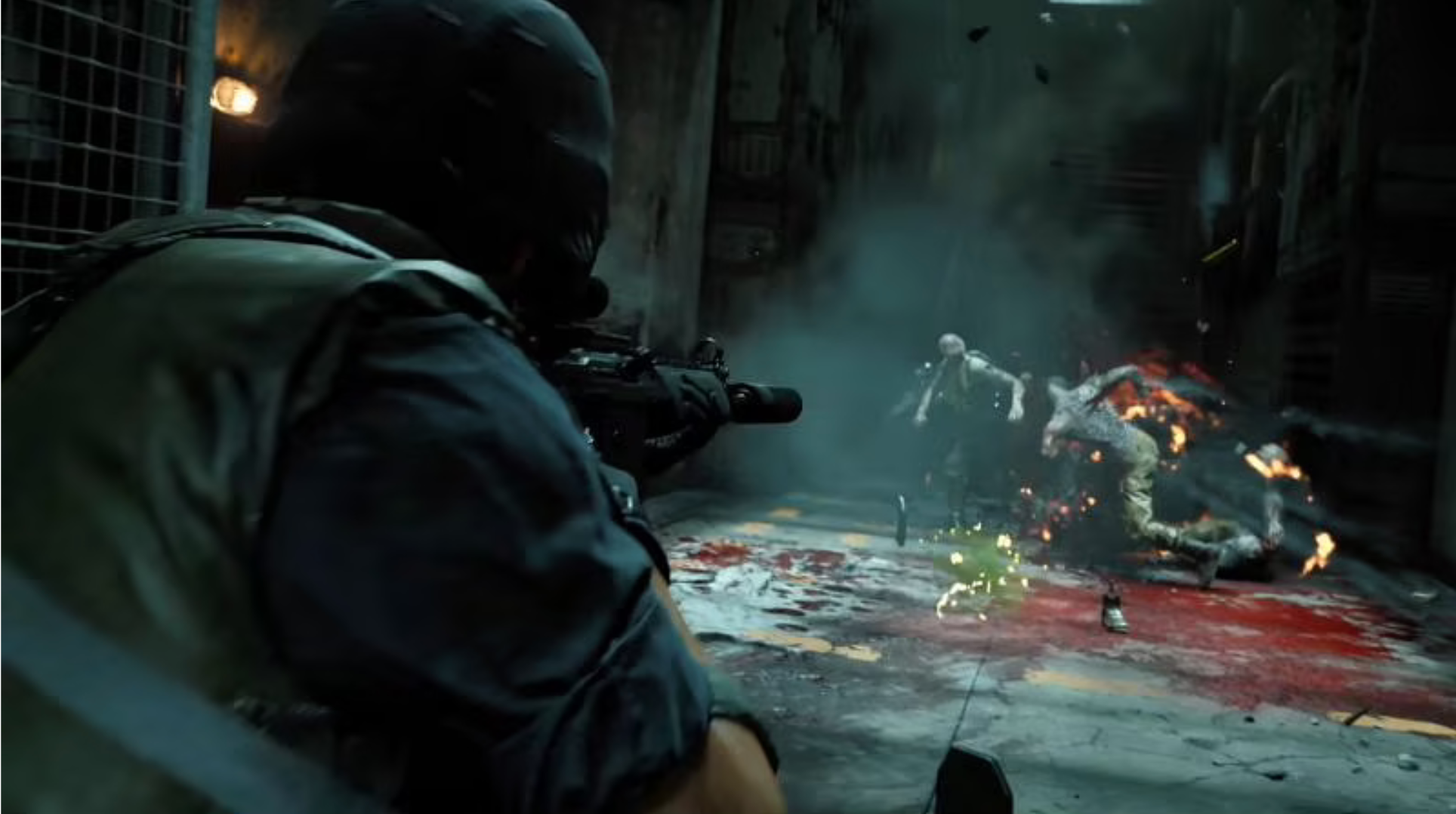 Exfil is short for exfiltration.

For the first time, Zombies in Black Ops Cold War allows players to escape. Once players hit round 10, and every 5 rounds after, an exfil will be available.

During these rounds, a Radio marker will appear. The Radio is in the beginning area and allows players to call in a chopper. Simply clear the area of any Zombies and exfil can commence once the chopper lands.

How to do the coffin dance Easter egg in Zombies? 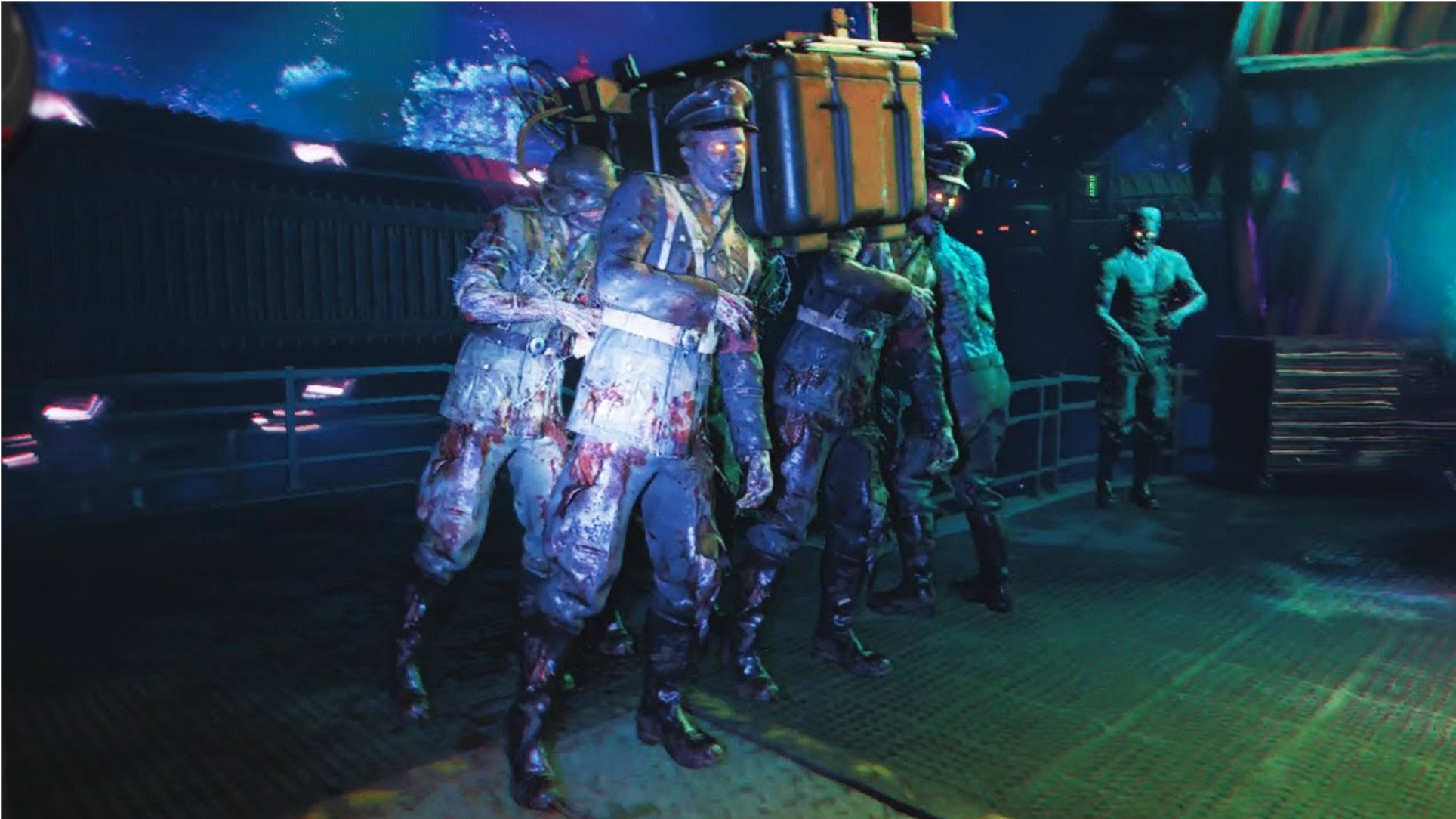 The coffin dance is a meme that was born from a group of dancing pallbearers. They truly and honestly perform this as a service and get paid for it.

To find this in Zombies, players will need to open all doors and pathways to the underground bunker. Then you have to turn on the power, build the Pack-a-Punch, and hunt for orbs.

There are five orbs in the bunker that can be shot. Shoot all five and players will be teleported back to the Pack-a-Punch. Zombies will be dancing with a coffin on their shoulders and several others will just be vibing their own way.

— Take a right after turning on the power and the first orb will be between two computer consoles.

— From there, head down the stairs and look across the room, up toward the ceiling to find the second orb.

— Orb three is underneath the power room, wedged in the pipes. Players will have to crouch to see it.

— The fourth orb is underneath the power room as well. It is hidden behind one of the windows that Zombies can enter from.

— The fifth orb is underneath the Crash Test Dummy. It is under the stairs directly in front of the dummy.

How to get the Wonder Weapon in Zombies? 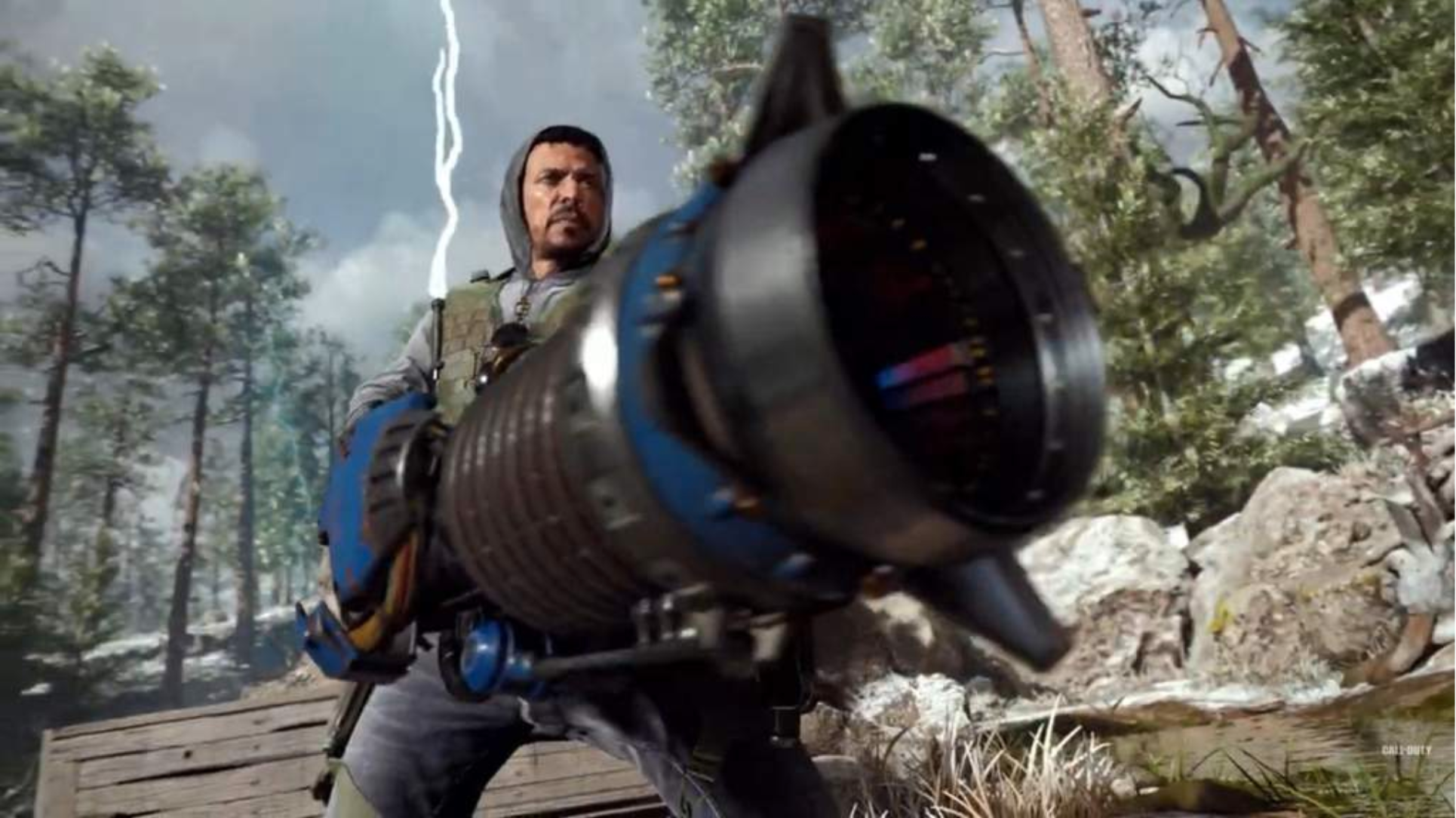 In order to get the D.I.E. Shockwave Wonder Weapon, players need to turn on the power and assemble the Pack-a-Punch.

This will spawn a Megaton enemy that will split in half once defeated. Defeat the two halves to gain access to a keycard.

Go to the Weapons Lab and locate the computer across from the Mystery Box location.

Use the keycard on the computer and a D.I.E. Remote Control will spawn. Take the remote to the room found near the spawn area of the map. Find the living room and a cracked wall nearby the staircase. Interact with this glowing blue hole. The machine will activate. Now, kill a bunch of Zombies in front of this hole. Their souls will be fed to the machine.

Once enough Zombies, around 30 or so, have been killed here, discharge the device. The door to the room will be blown off.

Once the dust settles, a corpse will be sitting there with the Wonder Weapon. Pick up the D.I.E. Shockwave and put it to good use.

How to turn on the power in Zombies? 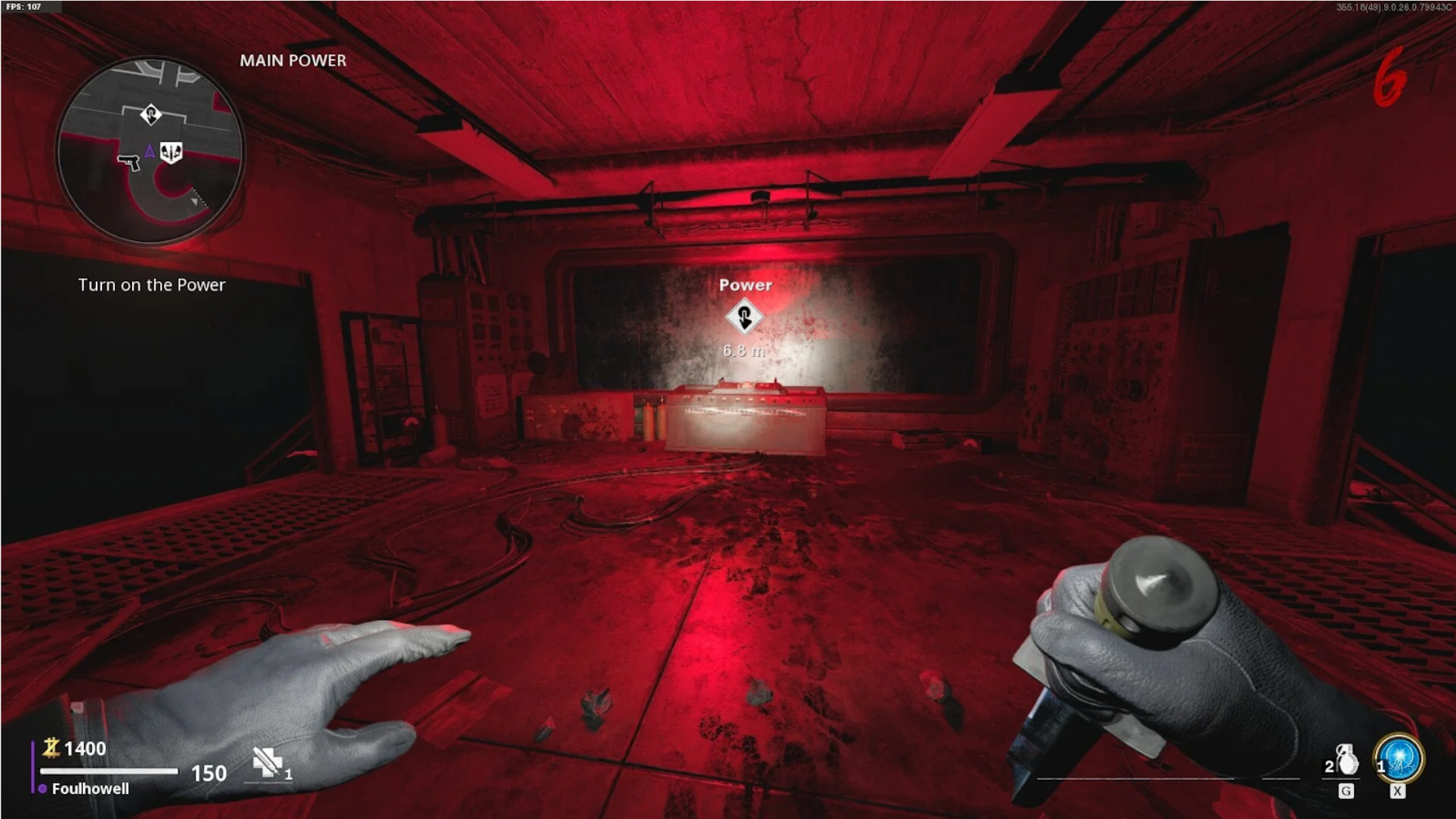 In order to proceed forward with the premise of the game and some Easter eggs, players need to turn on the power.

To do this, make your way to the underground bunker. Each door and debris costs money to pass. Make sure the team has enough and spend it wisely.

Make it to the crash site and there will be a tunnel that needs to be opened. Clear the debris and take this tunnel to the bunker. The bunker, known as the Facility, will open for free. Head down and select the door to the East.

This leads to the Medical Bay, which has a door that leads to the Particle Accelerator. There is one more door past here. Take that door and there is the Power Button. Interact with the red switch and the power will turn on.

How to build the Pack-a-Punch?

The Pack-a-Punch is a device in Zombies that upgrades weapons. That’s nothing new, but what is new is that it is a lot more refined.

Weapons upgrade almost instantly and can be upgraded to different tiers, all the way up to the most powerful level three.

To built Pack-a-Punch, turn on the power, interact with the anomaly in the Particle Accelerator room, and teleport to the Aether through the marked tunnel.

Upon exiting the tunnel, a machine part will be waiting. Pick up the part and deliver it to the outline of the machine. Players will automatically teleport back and the Pack-a-Punch will be accessible.

What is Dead Ops Arcade? 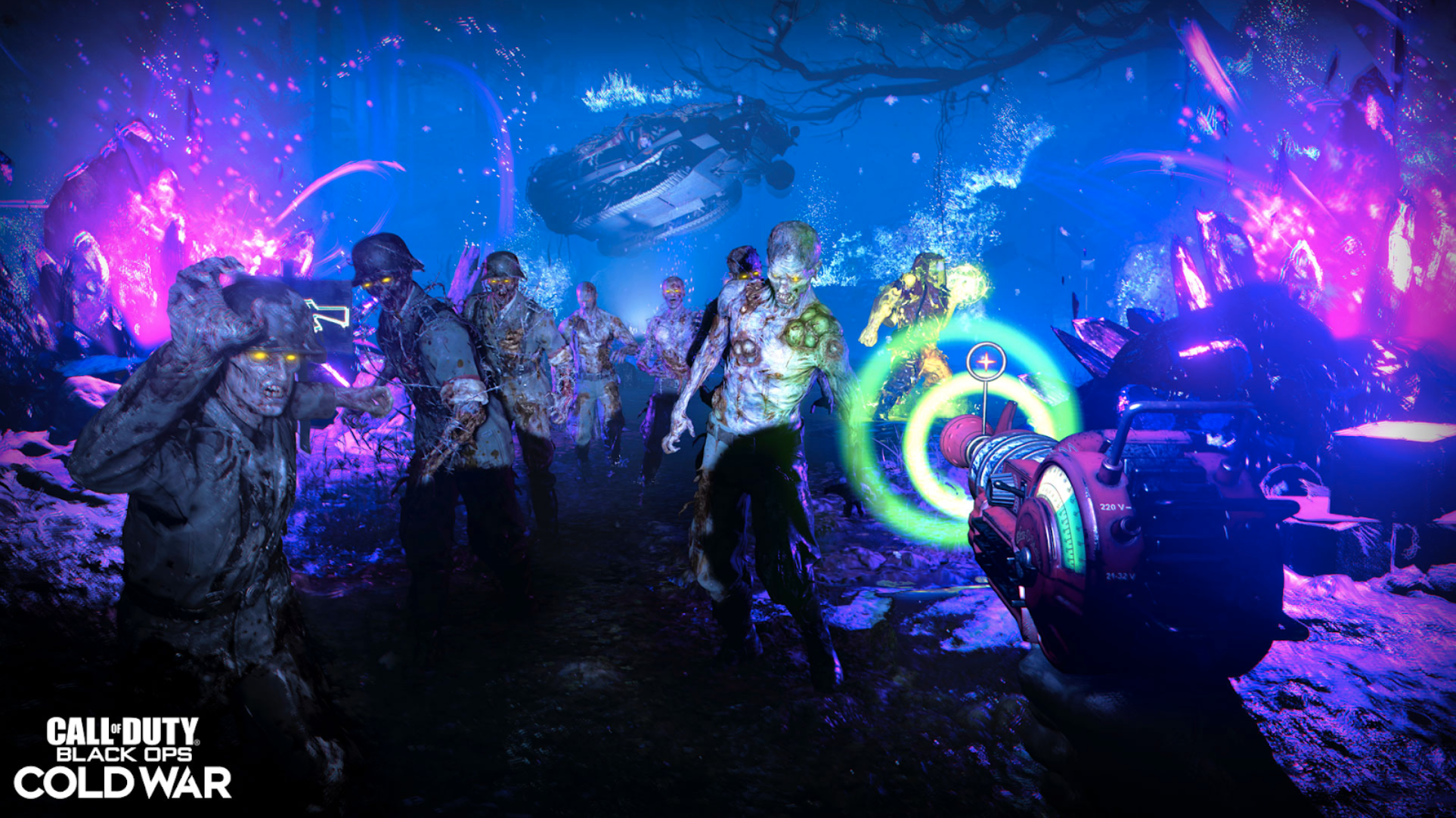 Dead Ops Arcade has its third edition inside of Black Ops Cold War. It is another mode of Zombies that puts players in a 2D top-down view.

It sees players team up, opening hidden areas, spamming unlimited ammo, and surviving the Zombie horde in a much different way. It's an extremely fun alternative to the regular Zombies action.

What are the best guns in Black Ops Cold War Zombies? 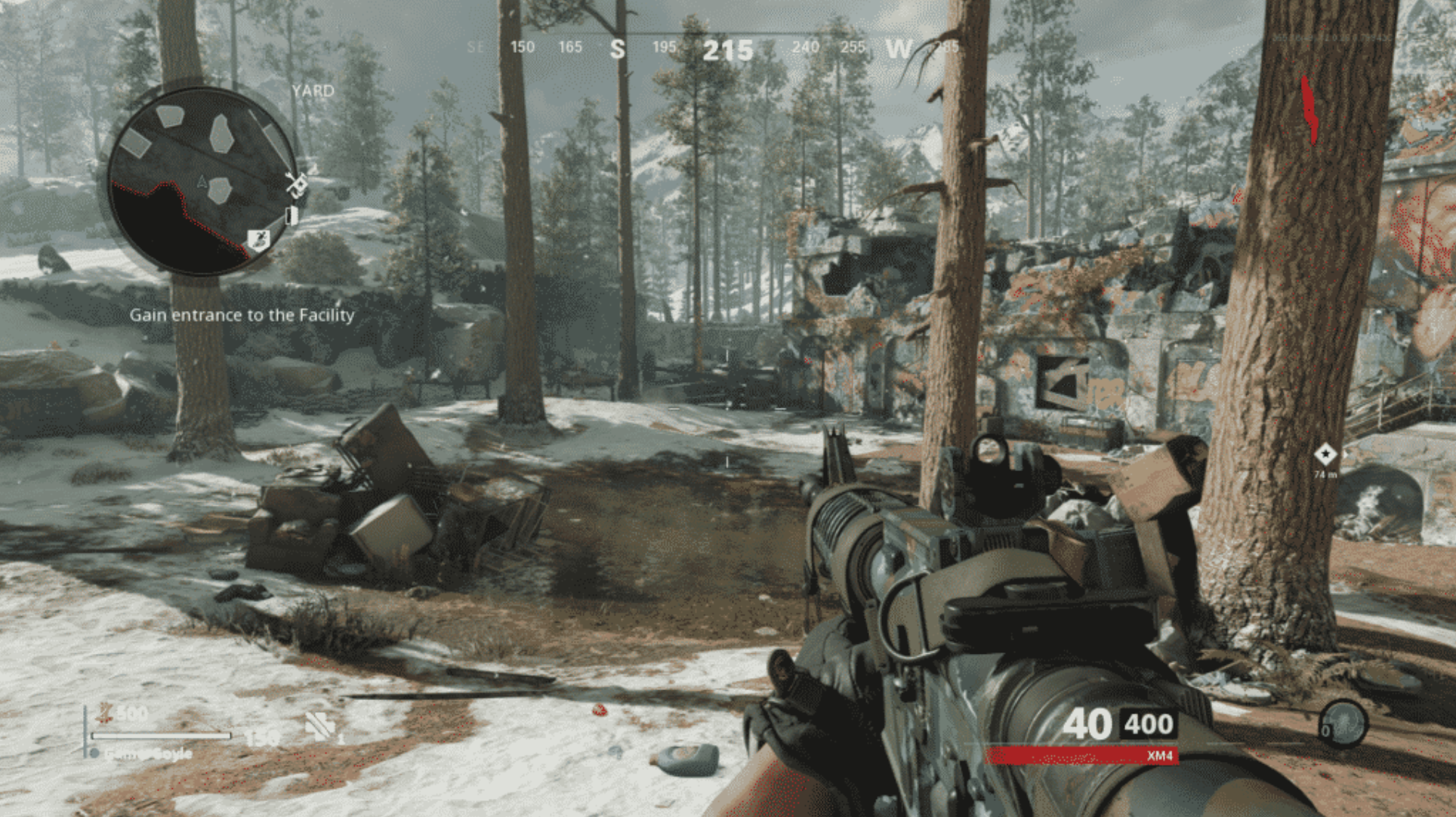 The Combat Knife is a one hit kill until about round 10 and will be an easy way to conserve ammo when Insta-Kill is active.

The Spas-12 is available for purchase off of the downed airplane. This thing absolutely shreds. Buy it immediately and keep it stocked with ammo. It will come in handy.

The RPD has been a Zombies destroyer since the very beginning. Black Ops Cold War sees this light machine gun take the spotlight again. The version from the Mystery Box completed upgrade is indisputably the best weapon.

Except for the Ray Gun, of course. This time around, it’s a lot harder to find, but that is because it is a lot more powerful than ever before.