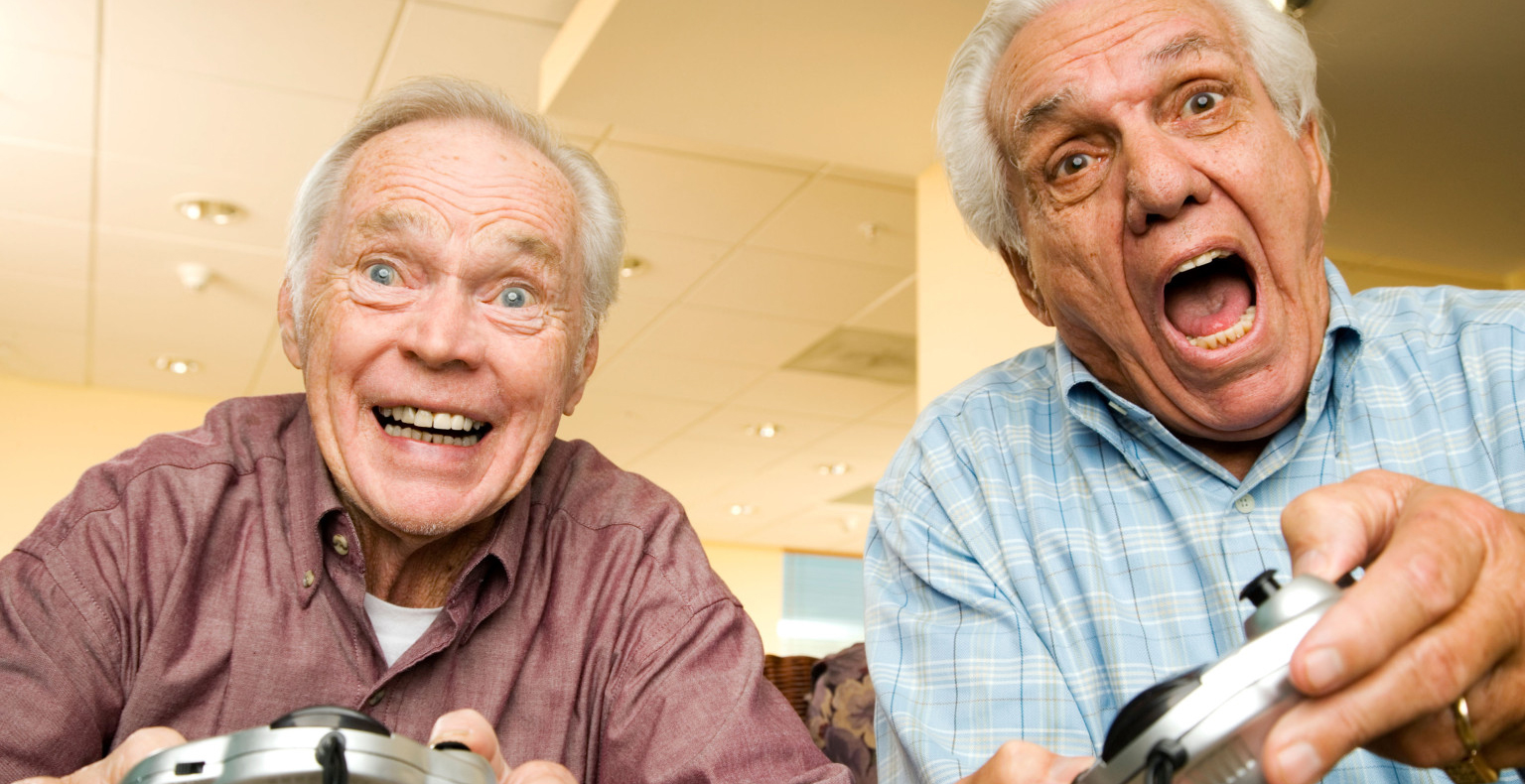 People all over the world are diving into their new PlayStation 5 or Xbox Series X, but for gamers who grew up in the '80s or '90s, older consoles are where it’s at.

There's nothing quite like playing your favorite retro games. But it’s not always easy to play the original games and hardware on your modern TV.

That’s why we put together a comprehensive guide to show you the best ways to play your favorite retro games. 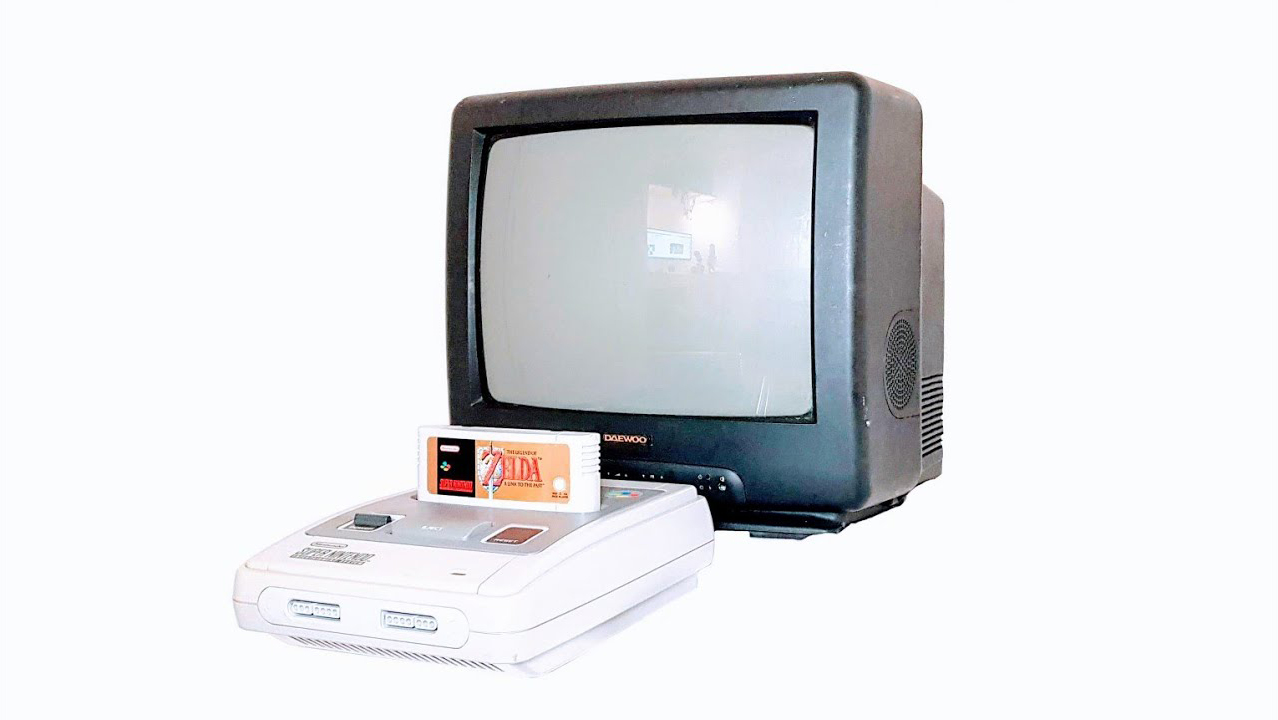 The first thing you need to decide is whether to play on a modern TV or go find an old CRT TV.

Using a modern TV may sound easy, but it can actually get pretty annoying.

You may not be able to plug the old audio and video cables directly into these TVs, and the TV itself may introduce lag into your gameplay. Also, certain old accessories like light guns just won’t work at all.

A CRT TV sidesteps all of these issues. But these TVs are also heavy, hard to find, and take up extra space in your home, so choose wisely. 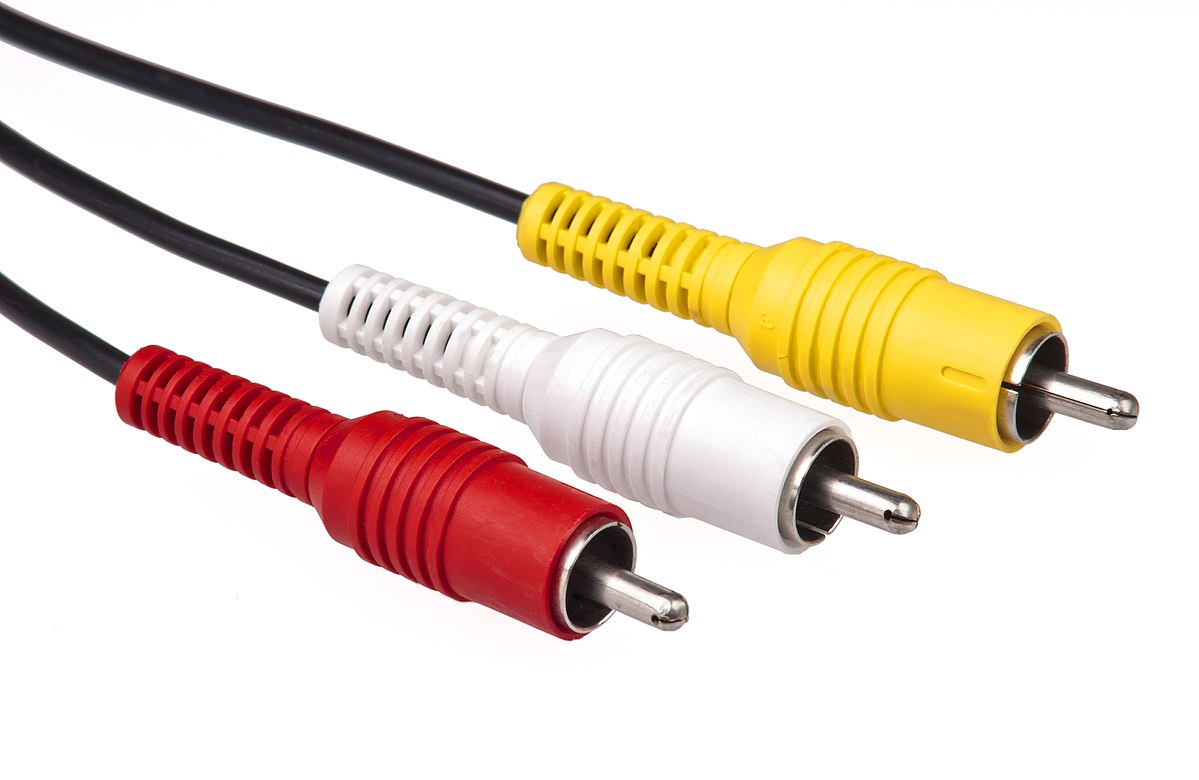 Want to plug in something like your old NES? You’ll quickly discover that most modern TVs don’t have inputs for the classic RCA connectors (those red, yellow, and white cables).

At this point, you have to choose between original wires or some kind of upscaling.

If you have a CRT or other older TV that supports RCA, you can just use that. Otherwise, the simplest solution is to get an RCA to HDMI adapter, though these vary in quality. 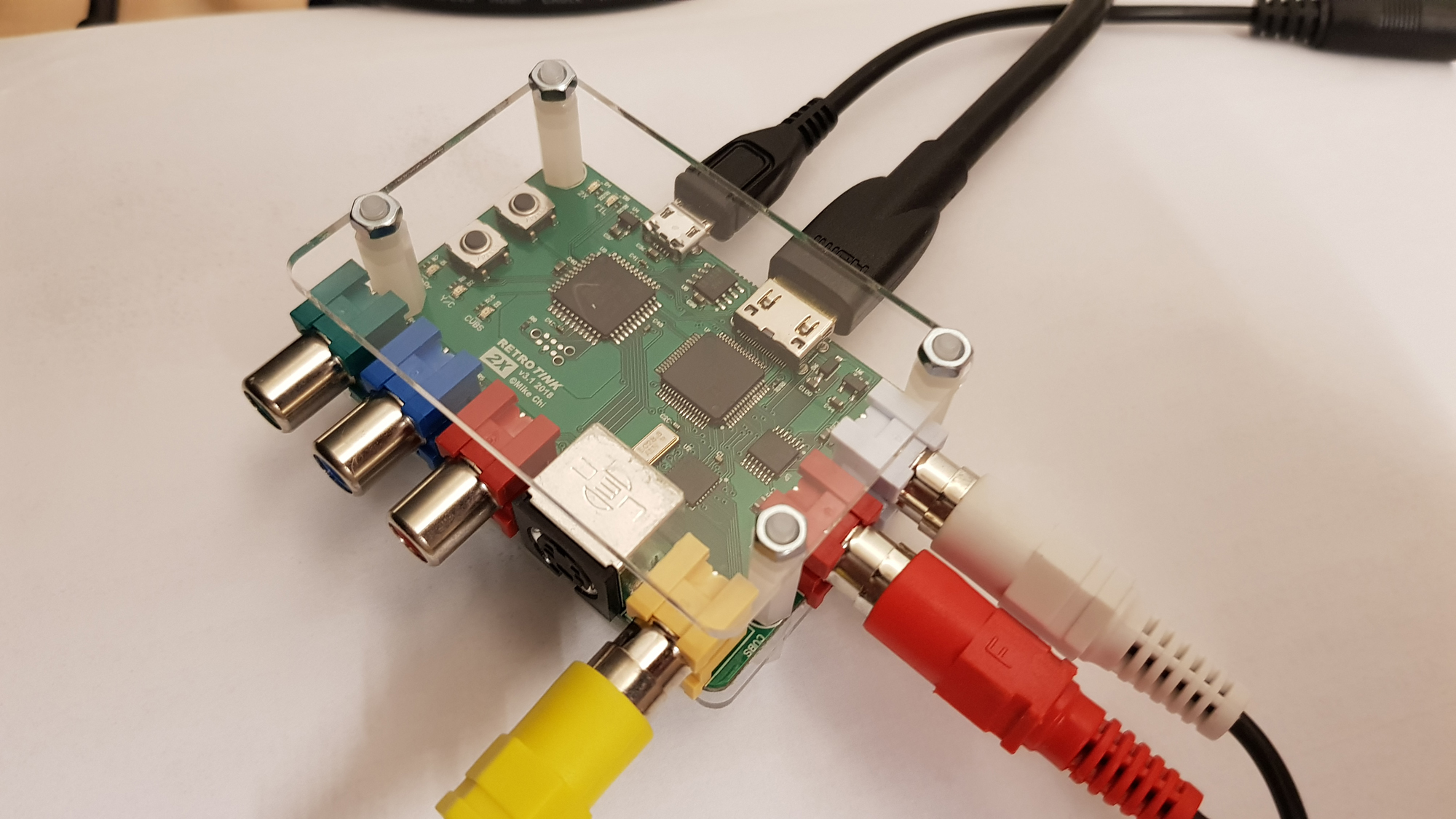 The fanciest option is to get a specialized upscaler like an Open Source Scan Converter or a Retrotink.

For a better picture, see if your console and TV support S-video. Your final option is to upgrade the original hardware, but we’ll talk more about this later. 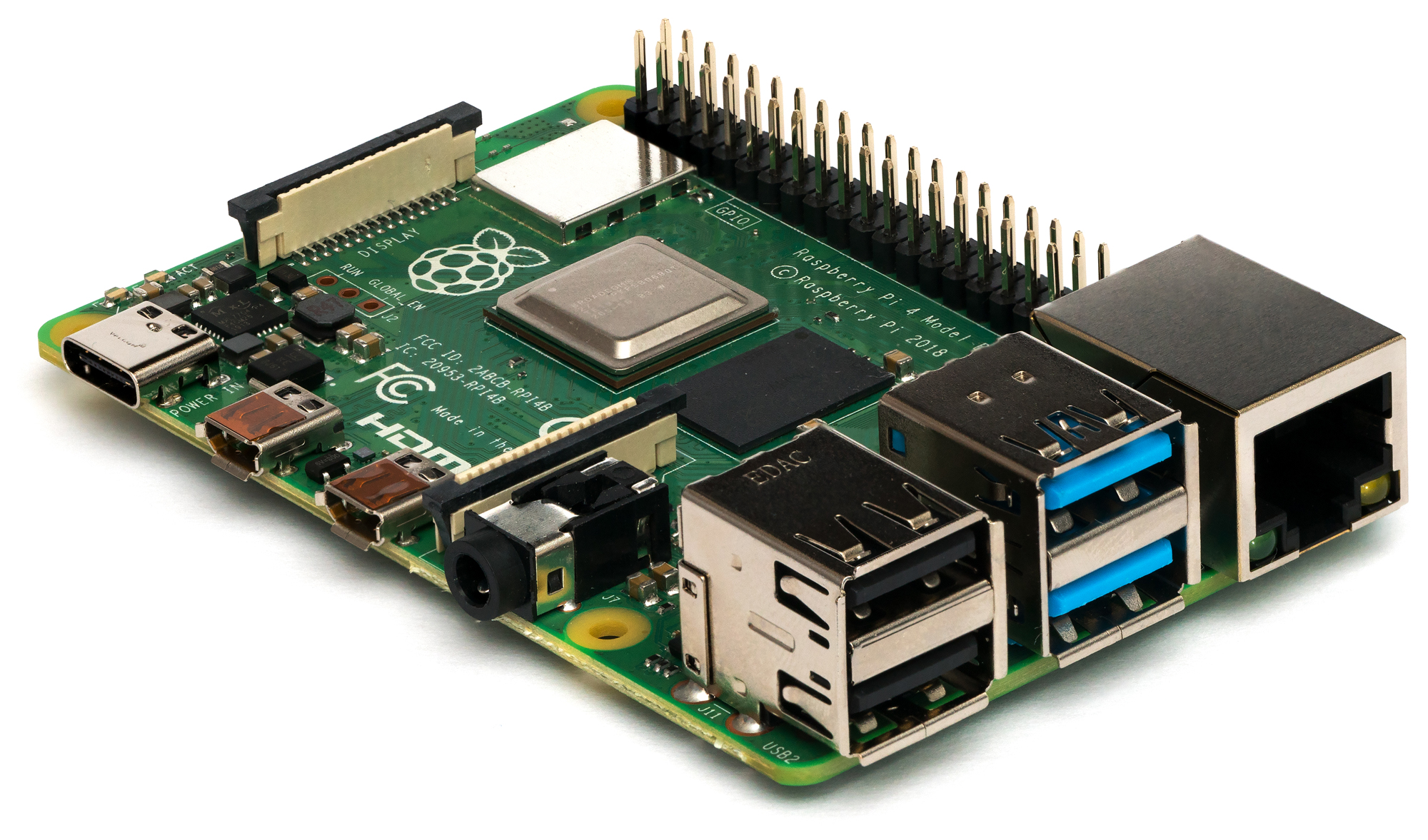 To emulate or not to emulate, that is the question.

If you don’t mind playing emulated games, you can just download some emulators and ROMs (legal backups, of course) to your computer and get to work.

Or for the console experience, you can build or buy a Raspberry Pi that houses all of the emulators and lets you easily play on a modern TV. 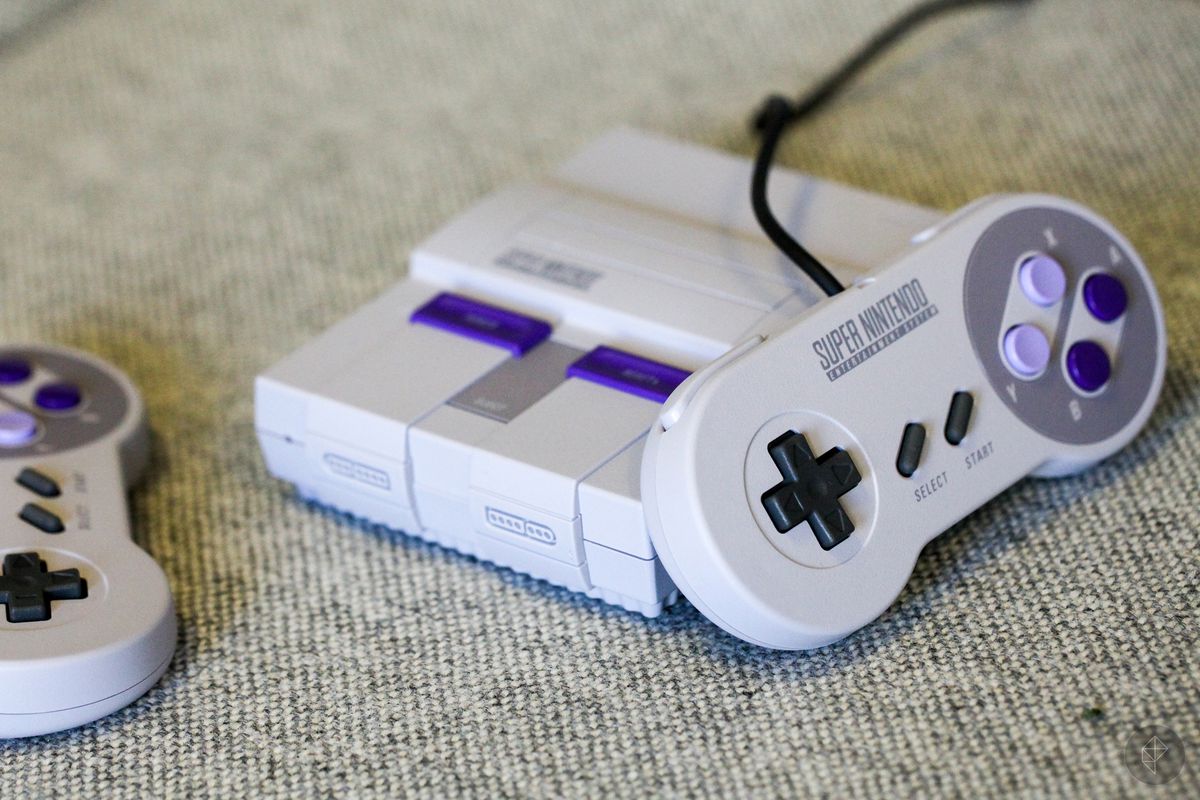 You can also look into things like the NES Classic or SNES Classic. These are limited to pre-selected games, but with some very light modding, you can put any NES or SNES games you want on the respective classic console.

For some gamers, there is nothing like playing on real hardware. But you’ll need to worry about hardware upkeep and the aforementioned problem of hooking old consoles to new TVs. 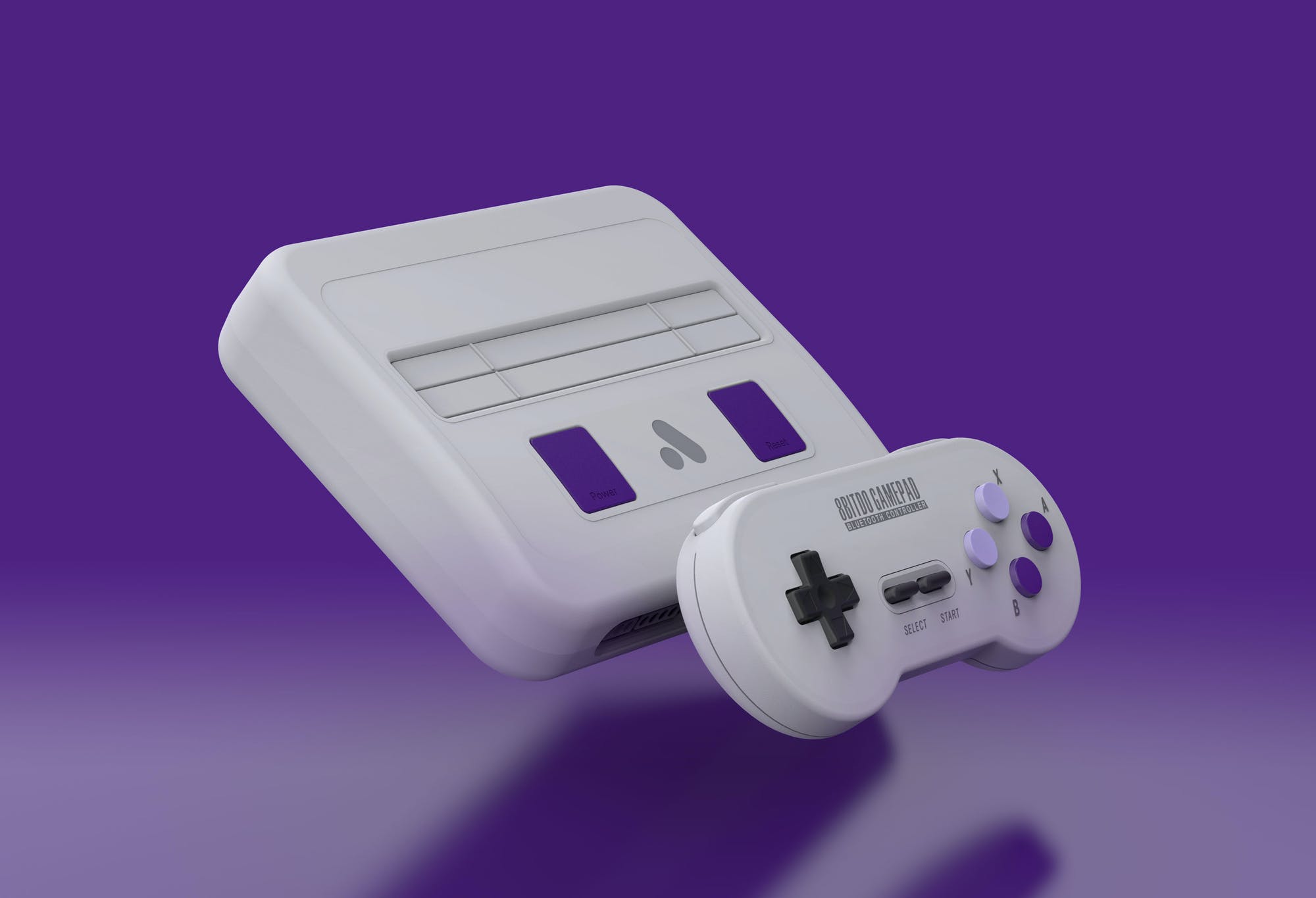 If you don’t need to play on an old console, you have a somewhat newer question to answer. Do you want regular emulation or FPGA?

Traditional emulation is software-based, which means there is a computer program pretending to be an old console. From there, you can load ROMs and ISO files and play them directly. But there are sometimes issues with the game running faster or slower than it should.

FPGA stands for Field Programmable Gate Array. This technology involves hardware emulation, where a new machine pretends to be an old machine. 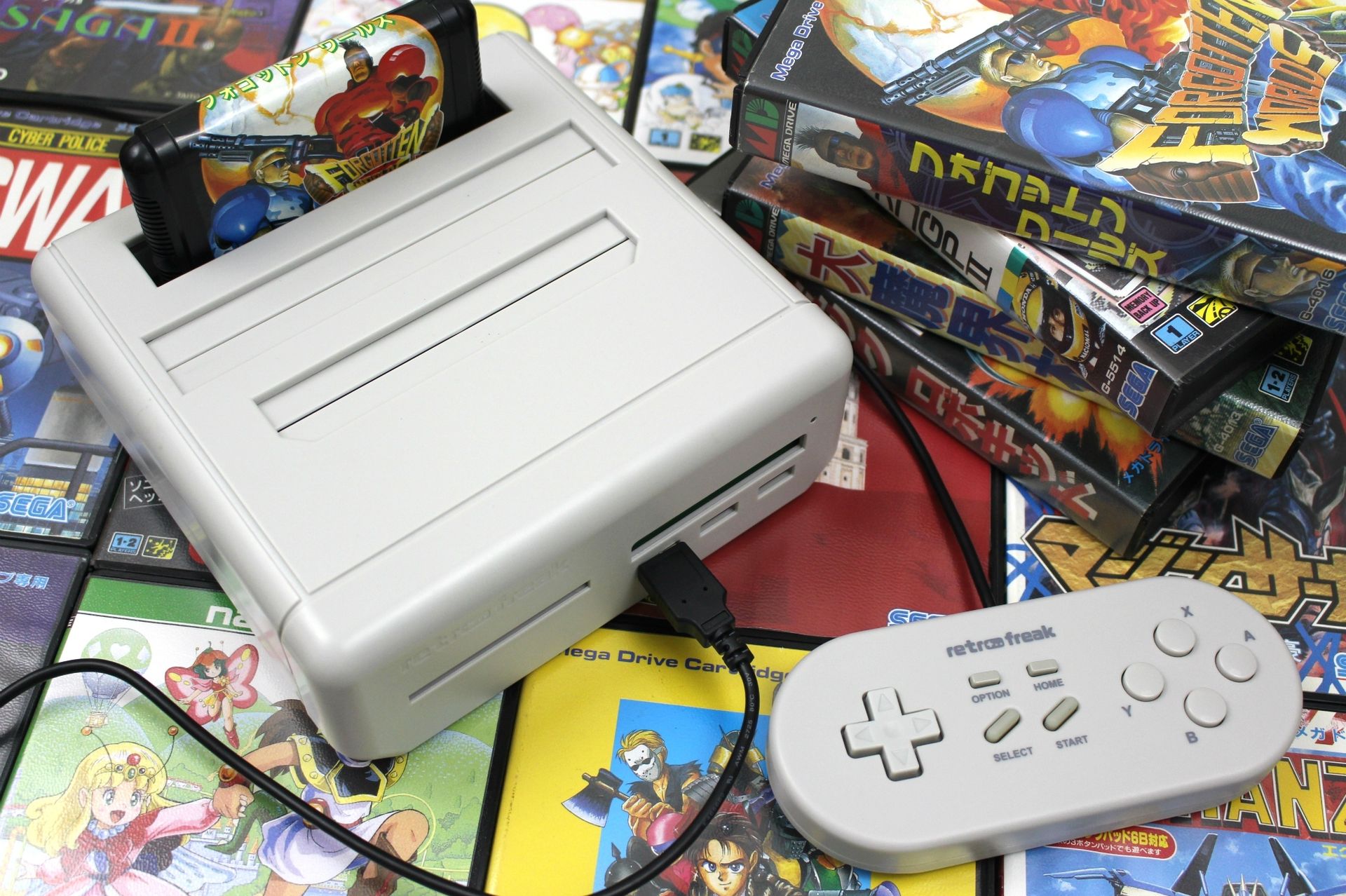 Using FPGA is typically faster and more accurate than using an emulator on a computer or a Pi, but it requires a bit more money and/or setup.

For example, software-based emulators are usually 100% free. If you want FPGA gaming, you must either build a MiSTer (which is a bit cheaper but requires time and some technological know-how) or buy a boutique FPGA device from companies like Analogue (who make awesome-but-expensive consoles that are “plug and play”). 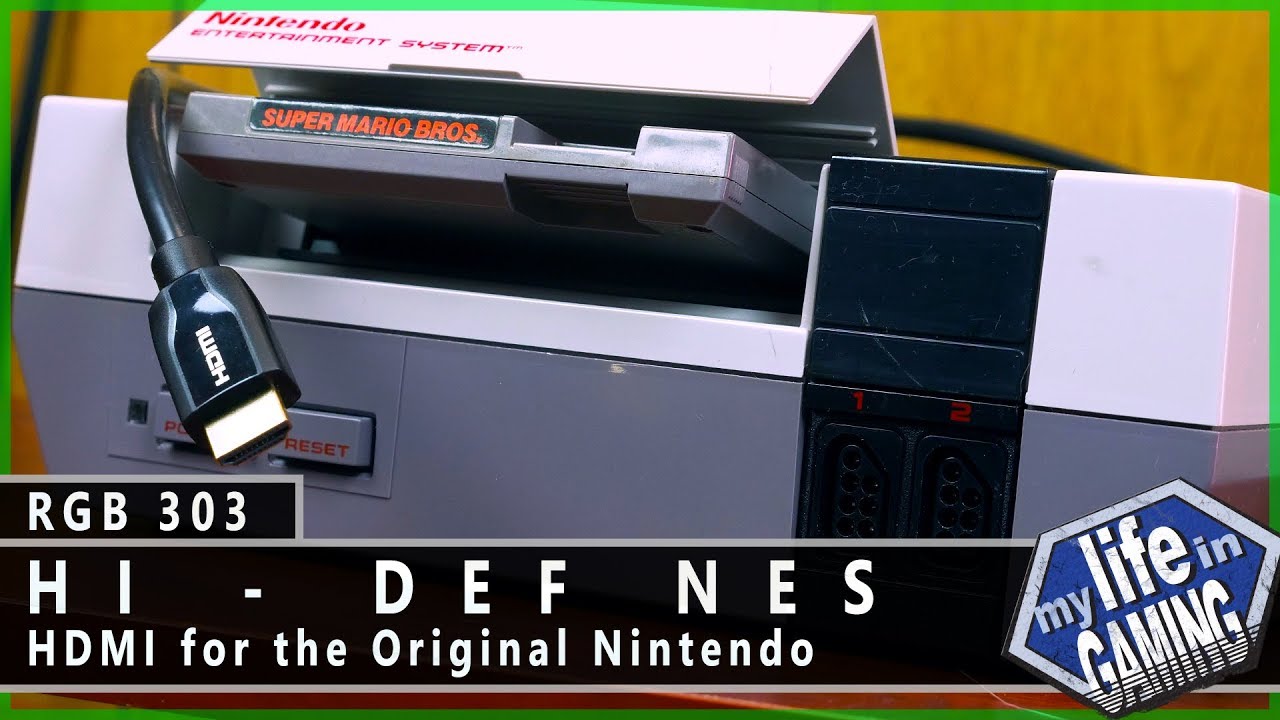 Most of the issues with playing old consoles on a new TV come from the fact that the console wasn’t designed to do that.

If you’ve got some spare cash and technical skills, you can sidestep this problem by simply upgrading the original hardware.

There are both kits and modding services to install things like HDMI or RGB output to old consoles. While this is neither cheap nor easy, it lets you have it both ways by playing the original systems and most of their accessories on modern TVs with a clean picture and zero lag. 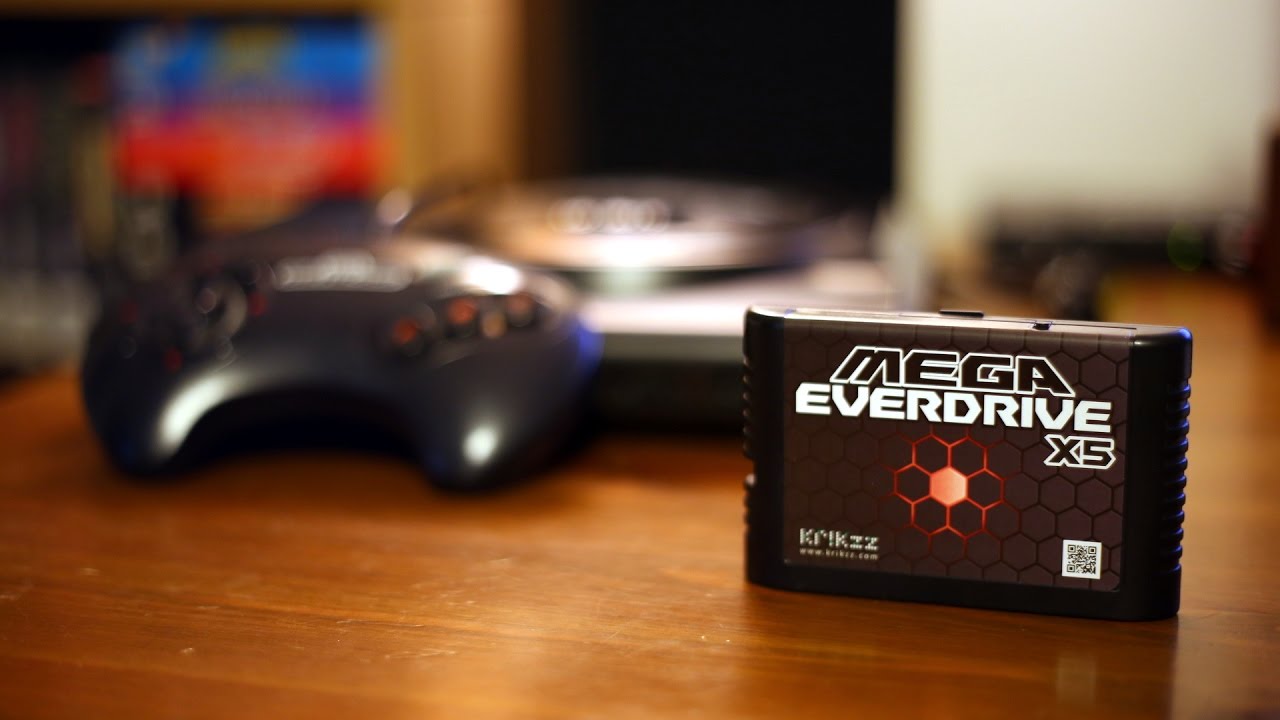 The retro gaming community is often split on the topic of game cartridges.

Some players believe that the only authentic experience comes from playing an original cart. Others say that the cart is just a vessel for the ROM inside and are content to play that ROM.

If you want the best of both worlds, you may want to look into flash carts. Products like Everdrive carts let you put ROMs onto a mini SD card and put that card into a cartridge. 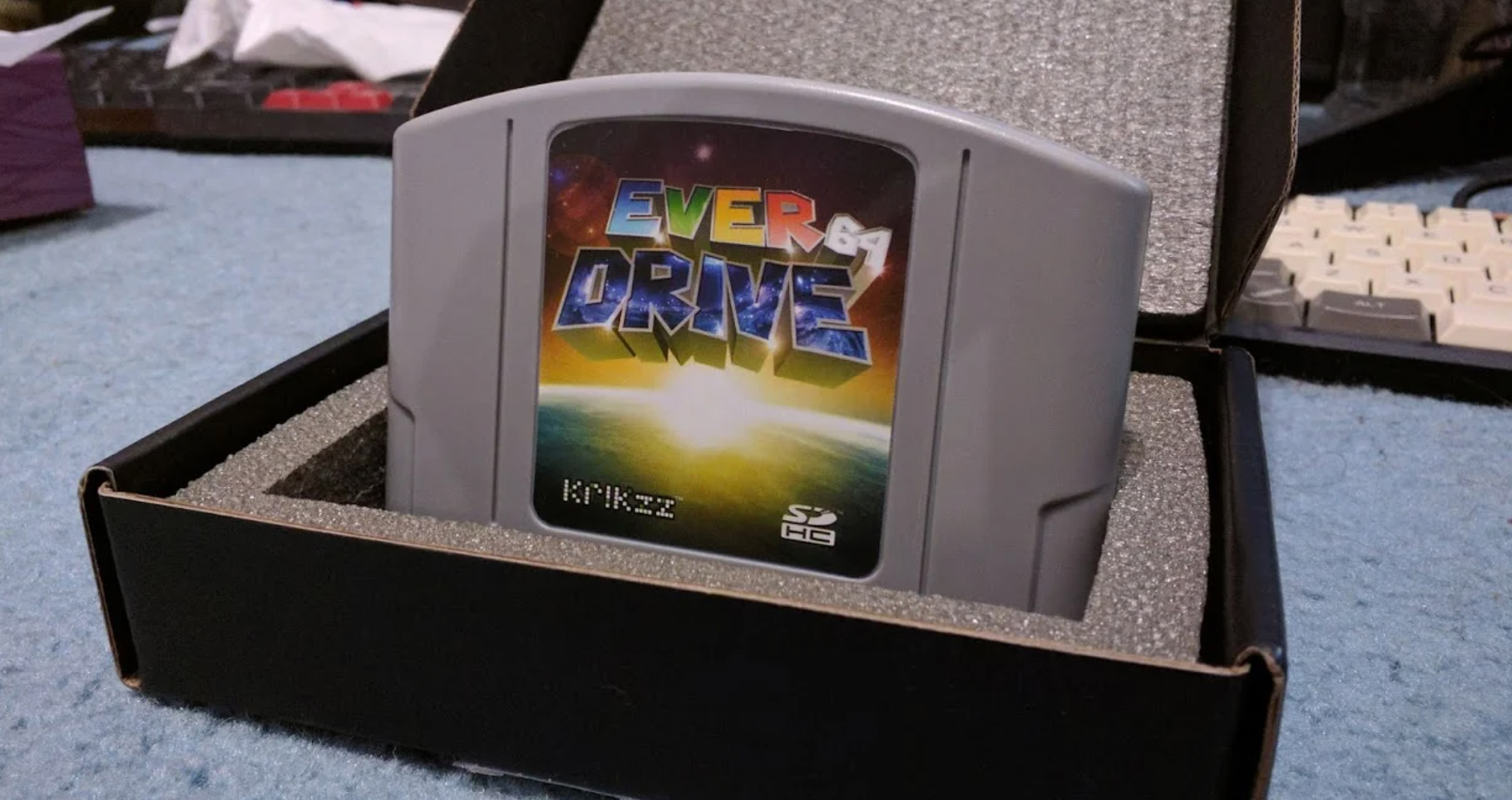 The final result is that you can have a system’s entire library (along with any game hacks or custom ROMs you desire) on a single cartridge and play everything on original hardware.

This is by far the cheapest way to play cartridge-based games, though you may miss out on some of the quaint thrills of old game box art and instruction manuals.

As an added bonus, some of the fancier flash carts introduce emulation-style features you may want, including the ability to save and load states (perfect for old games with poor continue or password systems).

Original Controllers vs Something New 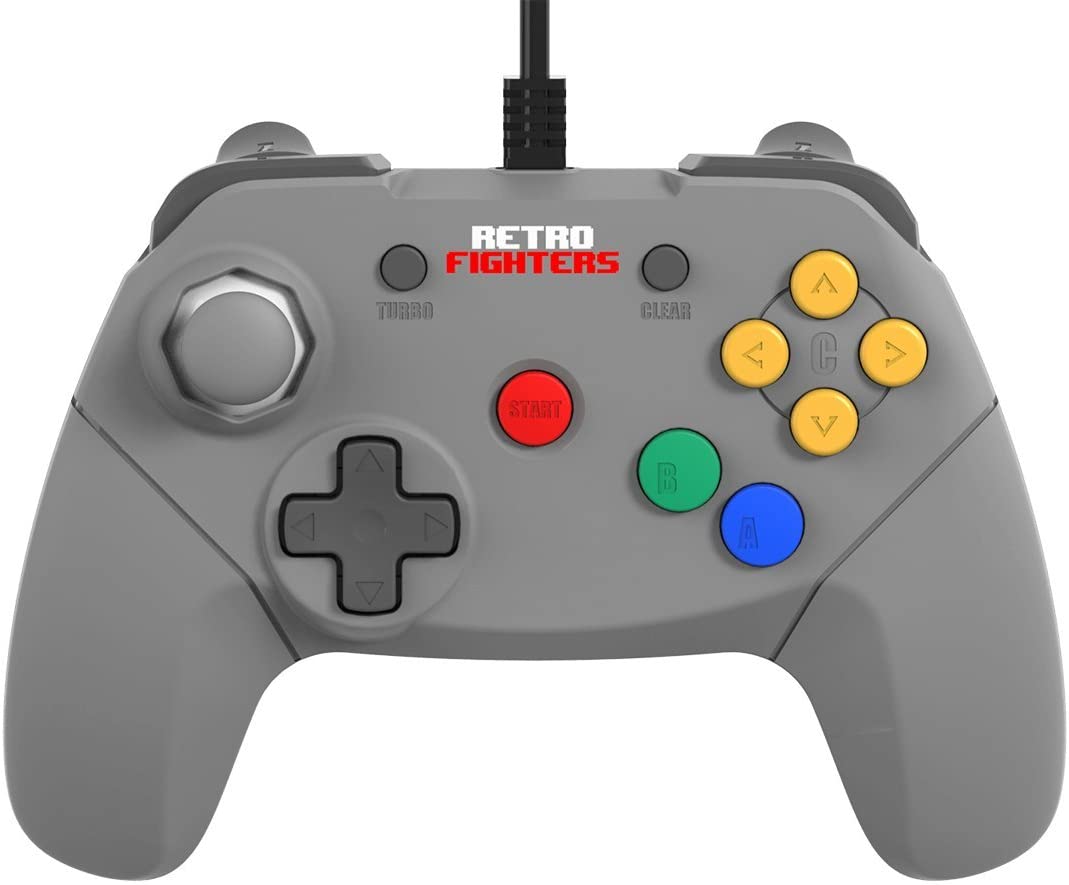 One of the best things about playing on original hardware is that you can use the original controllers. But this can also feel like one of the worst things.

That’s because certain old game controllers are not that comfortable. The old NES and SNES controllers will still give you painful blisters when you play certain games. And the N64 controller is just as unwieldy and insane as you remember. 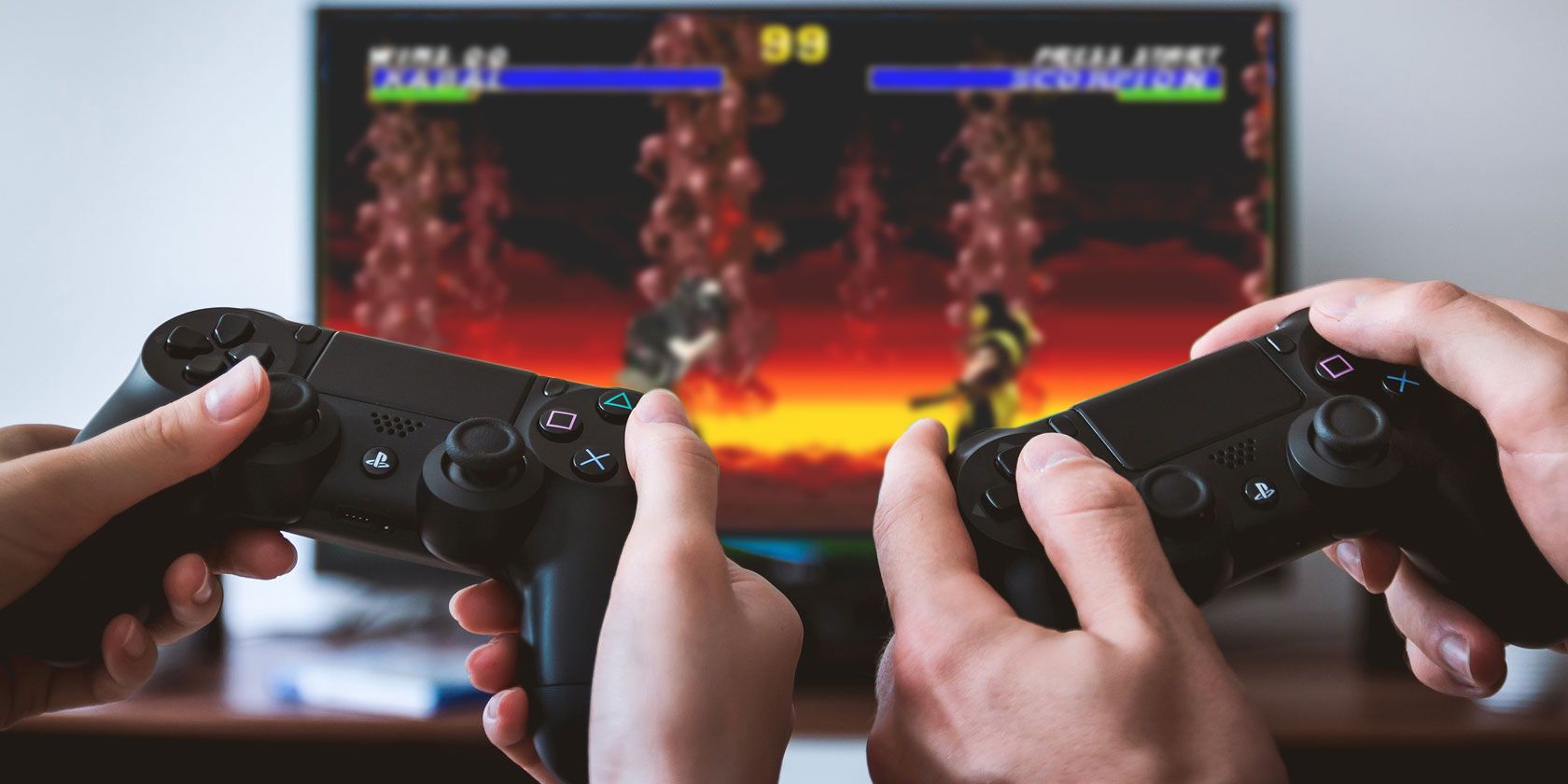 Fortunately, you have options. If you're emulating, you can choose any controller you want, from those that mimic classic designs to those that are more ergonomic.

Personally, I love to play classic games from all consoles on a Raspberry Pi using an old Xbox 360 controller.

A final option is to seek out modern companies that make new controller designs for old consoles. For example, Retro Fighters offers controllers for systems like Nintendo 64 and Dreamcast that are optimized for fighting games. 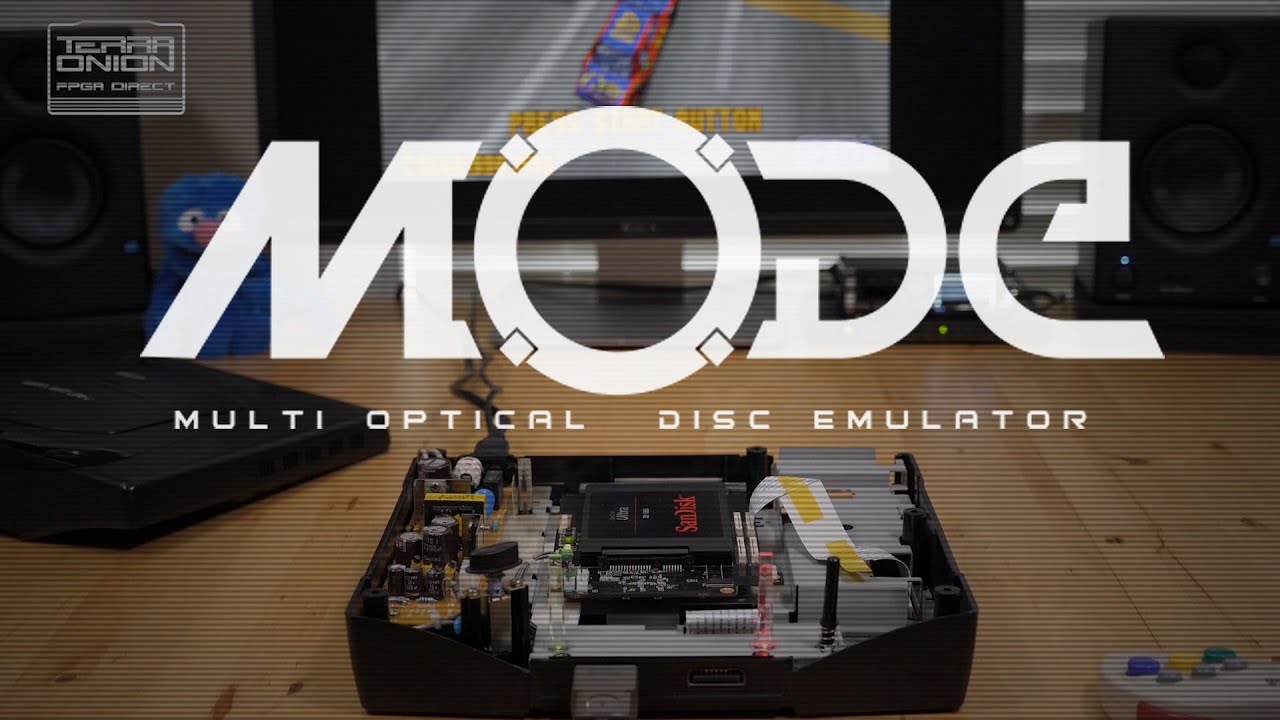 Believe it or not, these are just the basics of retro gaming. As you travel further down the retro rabbit hole, there are other things you may want to consider.

If you like CRT gaming, the best quality screens come from old PVMs (Professional Video Monitors).

But PVMs are hard to find and very expensive. And when you have one, you usually need to track down exotic cables or modify your console so you can hook up the special inputs. 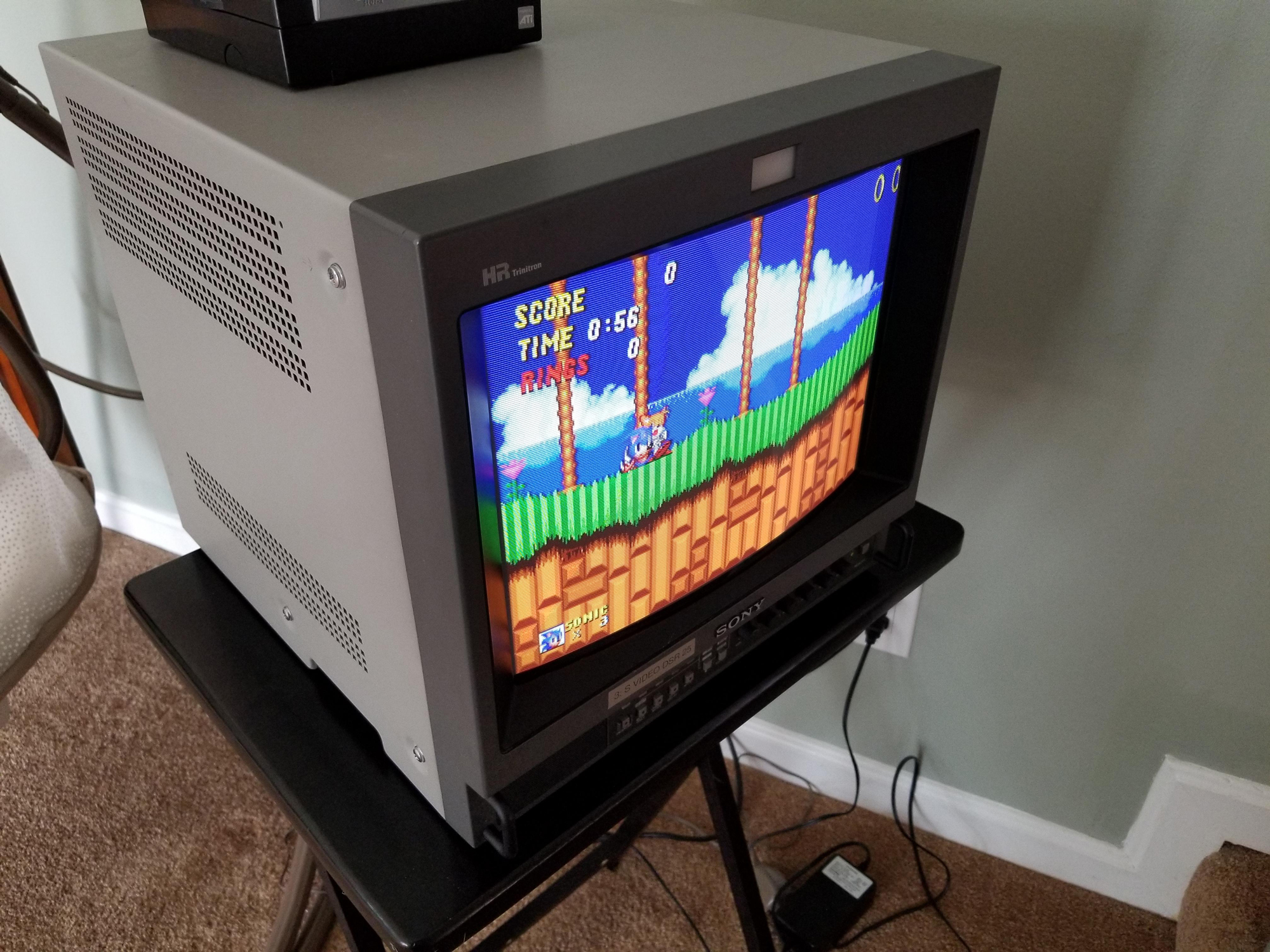 Space is another consideration. Once you get enough old consoles, you need to find a way to either hook them all up or safely store them so you can take out systems whenever you want.

And we didn’t really touch on Optical Drive Emulators (ODEs). Just as cartridge-based systems like NES and SNES have flash carts, companies like Terraonion are offering ODEs that let you load ISOs for systems like the original PlayStation, the Sega Dreamcast, and the Sega Saturn.

These ODEs are a great way to “future proof” these consoles because the optical drive is usually the first thing to go. And while it is legally and ethically murky, downloading particular ISOs may be the only way certain gamers will ever experience rare and exotic disc-based games that they could otherwise never play. 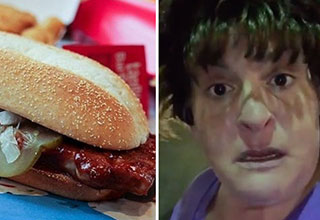 NEXT ARTICLE The McRib is Back and it Looks Like Shit