With launch week fast approaching, it's good to have a plan for how and when you'll get your next-gen console.

But because Sony's PlayStation 5 and Microsoft's XBox Series X are so coveted, you can't just walk into the store and buy them the day of.

So here's a practical guide to all the ways you can actually buy—or at least try to buy—a PS5 and Series X next week.

When They Go on Sale

The XBox Series X (and Series S) will both be available starting Tuesday, November 10th.

The PS5 will be available starting Thursday, November 12th.

How Much They Cost

Both next-gen consoles have two versions you can get: one premium and one sort of second tier that costs less.

The main difference is the cheaper versions are digital-only (meaning you can't buy physical discs of games, but must purchase all games online) and don't have quite as powerful hardware. However they will play all the same games and work with the same controllers and accessories. 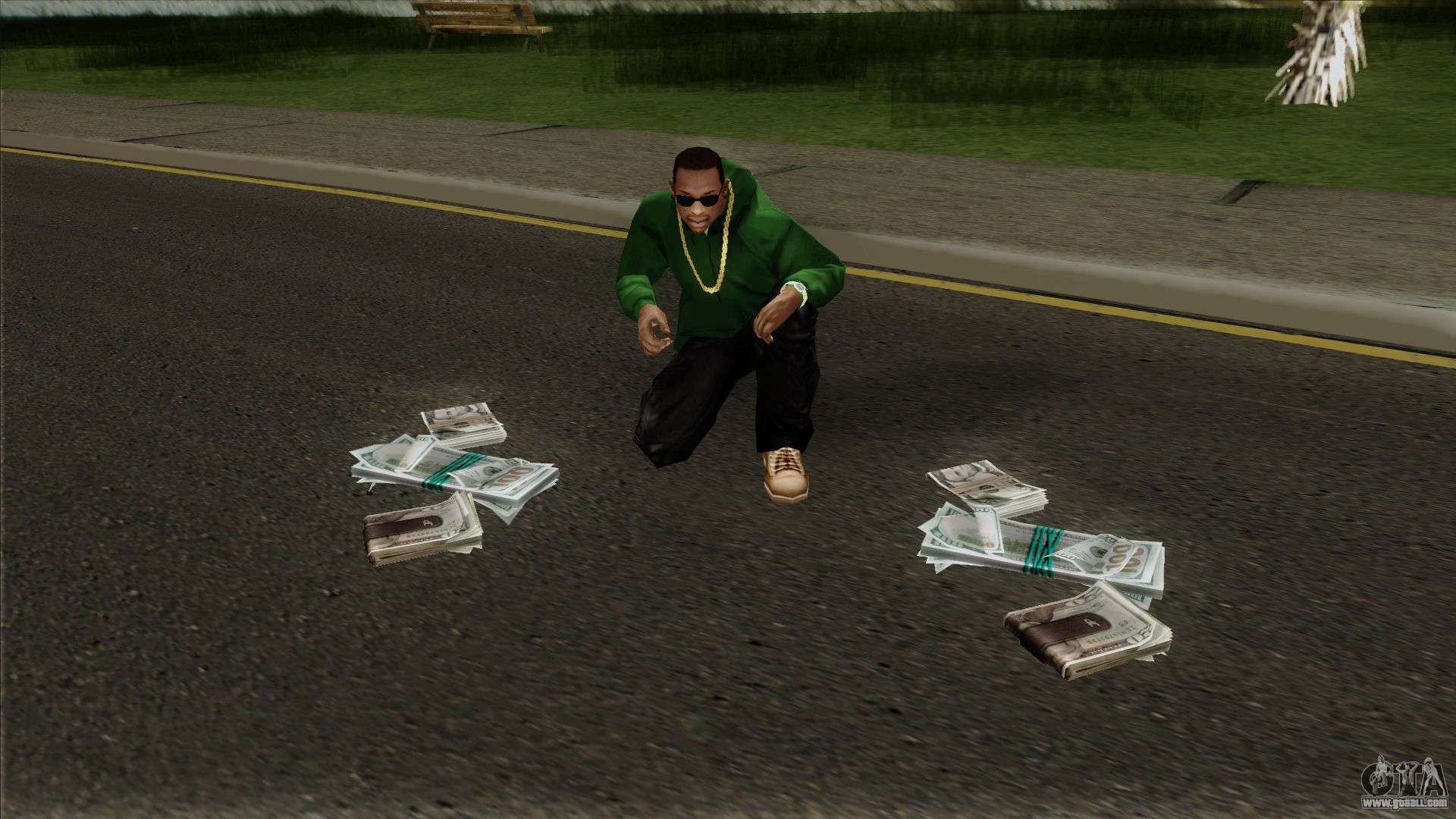 Both Sony and Microsoft (as well as major retailers) sold out of pre-orders the day they put them online, and now that it's so close to their release dates no store is holding any more pre-order sales.

Almost all retailers will have PS5 and Series X consoles to buy on their websites, either to be delivered to your house or for you to pick-up in store.

However, because there are still limited numbers of consoles available, these online sales will go just as quickly as the pre-orders, so you'll have to be ready for that. 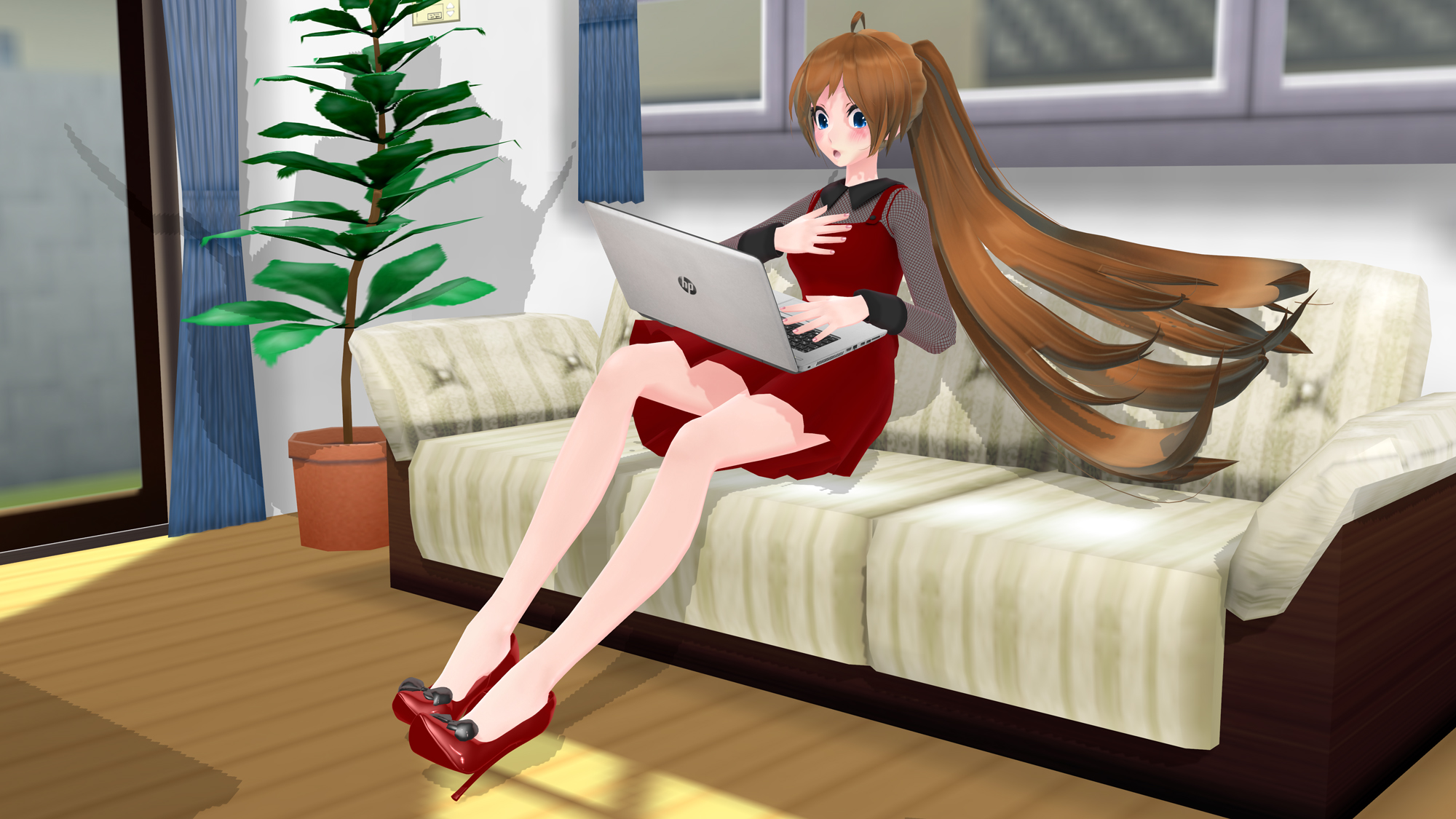 Trying to win a console by refreshing the page the day of is kind of a nightmare, so if you want to improve your chances you can download a bot to automatically add the console to your cart the instant it becomes available.

You may have to purchase the bot for as much as $80, although one YouTuber seems to be giving them away for free so that might be worth a shot.

If you don't want to spend extra money or time figuring out a bot, you can follow accounts like NowInStock, Wario64, or PS5StockAlerts to get alerts when consoles go on sale. 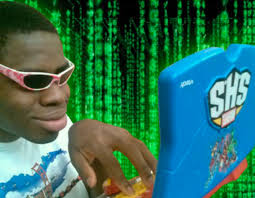 Here's a list of stores where they'll be selling them online: 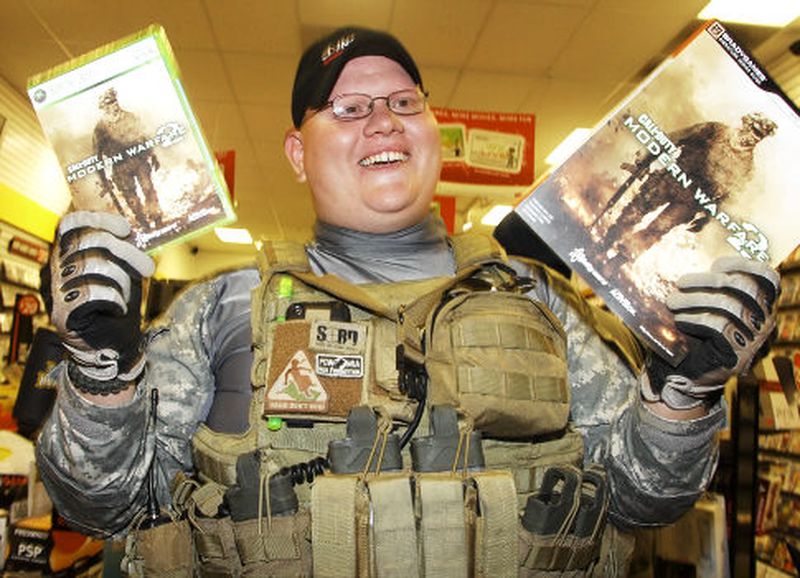 While many of these retailers will have consoles in stock in their stores, most places are trying to dissuade people from lining up outside and trying to be first in the store to snag one.

Instead, those locations seem to be selling their consoles online for curbside pick-up.

If you don't want to play the online order game, your best bet is to call stores in your area this week and ask what they have or will have in stock, and how you can get one.

Better yet, if you know a buddy who works at one of these locations, see if they have any that might fall off a truck... 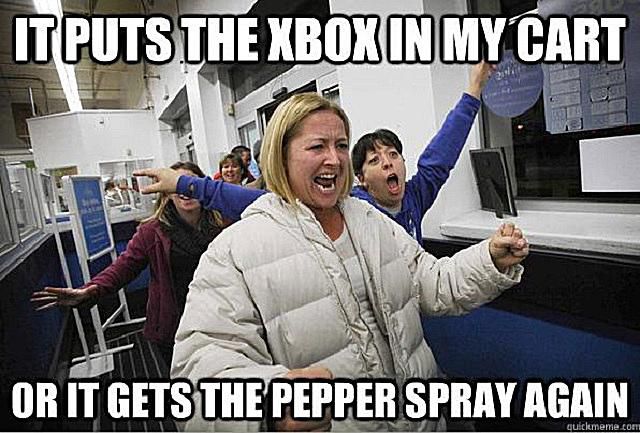 This year, retailers are expected to treat Black Friday (November 27th) as more of just a restock opportunity than a real sale.

That means you probably won't be able to find a discounted PS5 or Series X, but if you miss out on your console on launch day, you'll have another chance to get one on Black Friday. 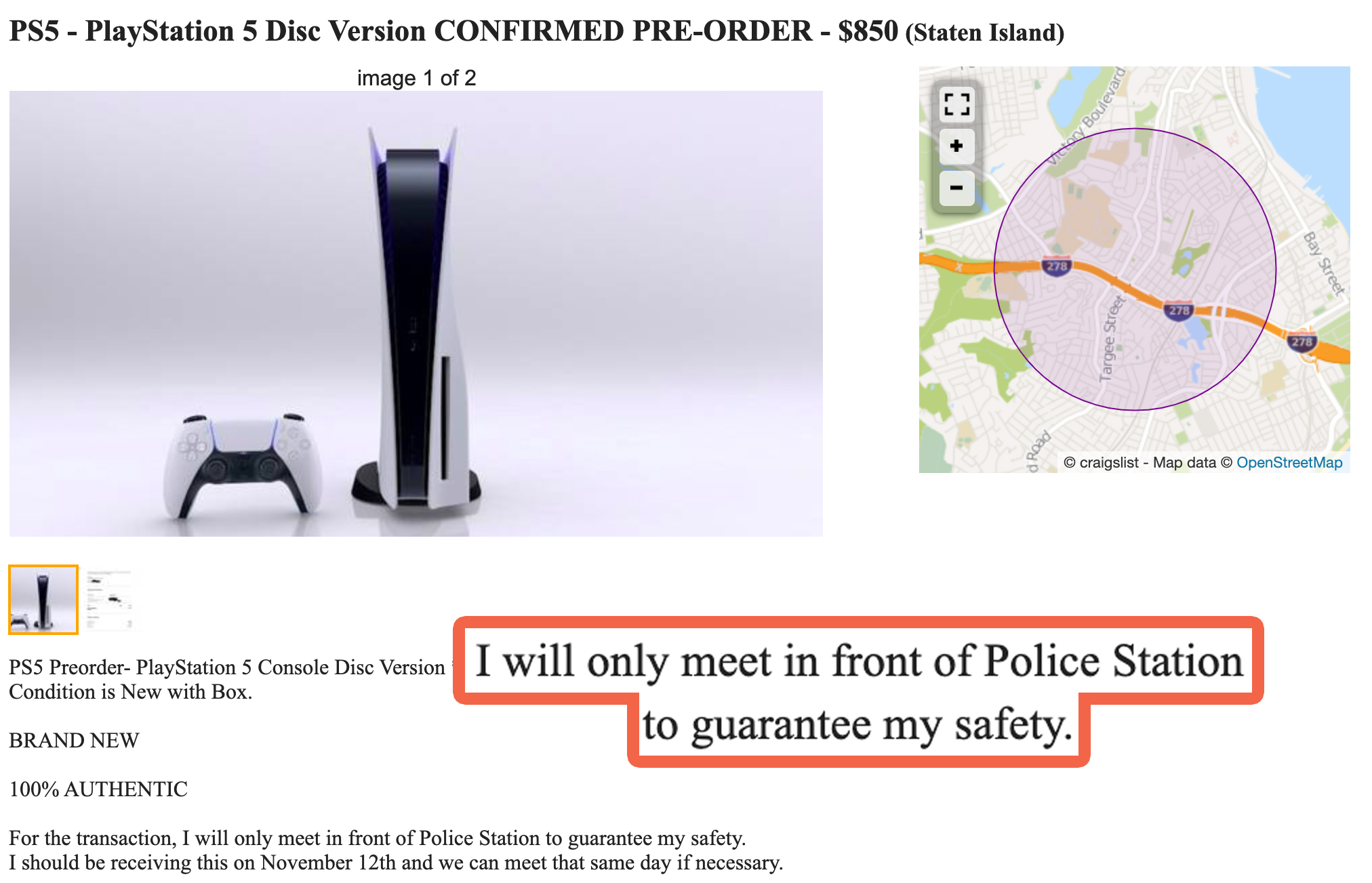 When all else fails, eBay and Craigslist both have posts for the Series X and PS5. These are a total gamble, but if you're impatient or simply desperate, and don't mind paying extra, you can probably snag one from either of these sites.

To give you an idea of the costs, scalper consoles are currently going from between $800 to $1,000.

Just don't be too upset if you go to meet the seller and they try to rob you. It's kind of expected. 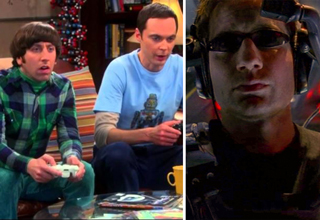