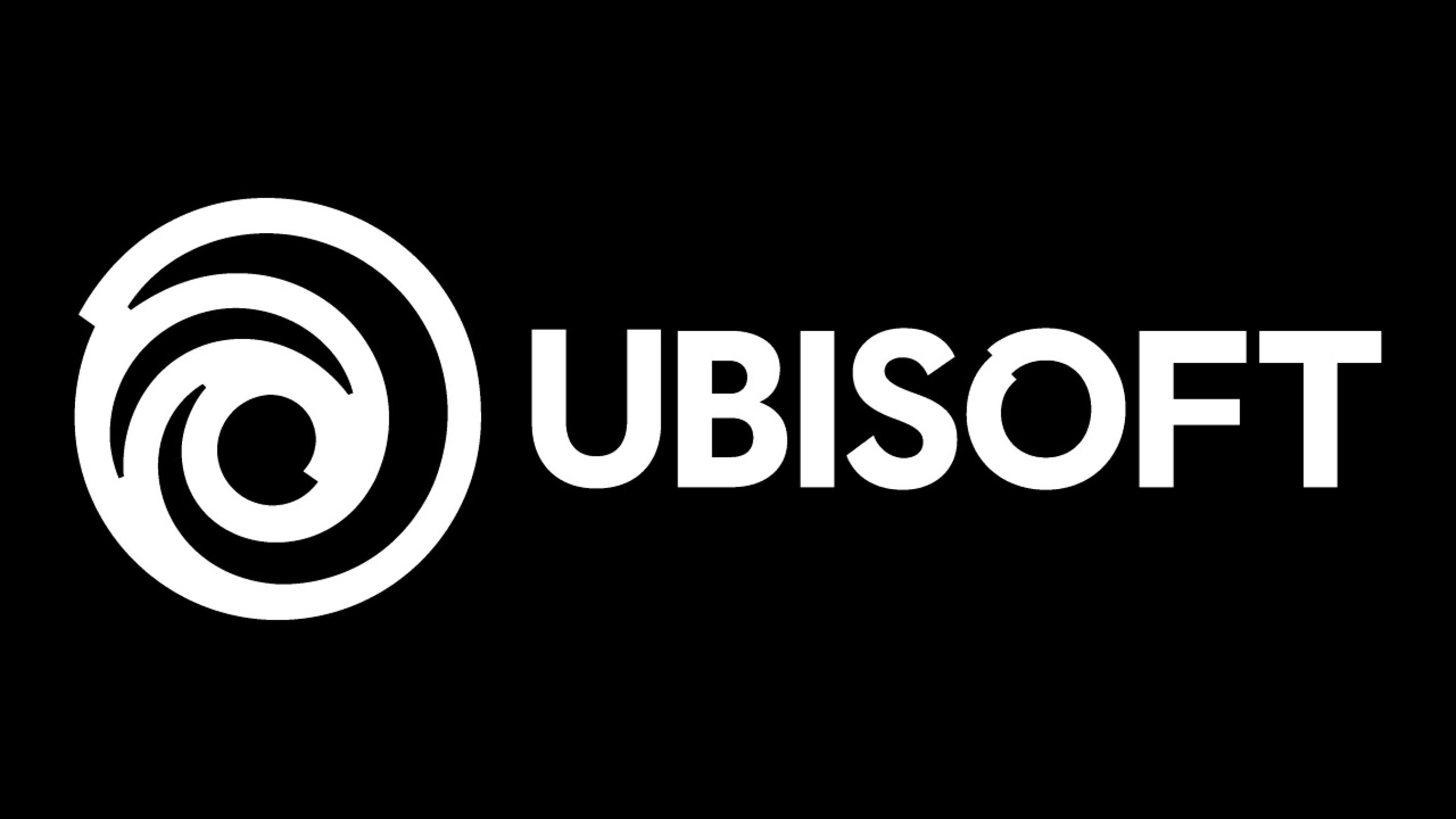 The police activity around Ubisoft's Montreal office has not been confirmed to be related to any hostage situation.

Police there are simply calling it a "police operation."

Got off the phone with Montreal PD. They confirmed there is a police operation in Saint-Laurent, but haven't confirmed more beyond that.

Further reports indicate this may have been an incident of "swatting" where someone calls the police to report a fake crime or incident that urges the police to send in SWAT teams. 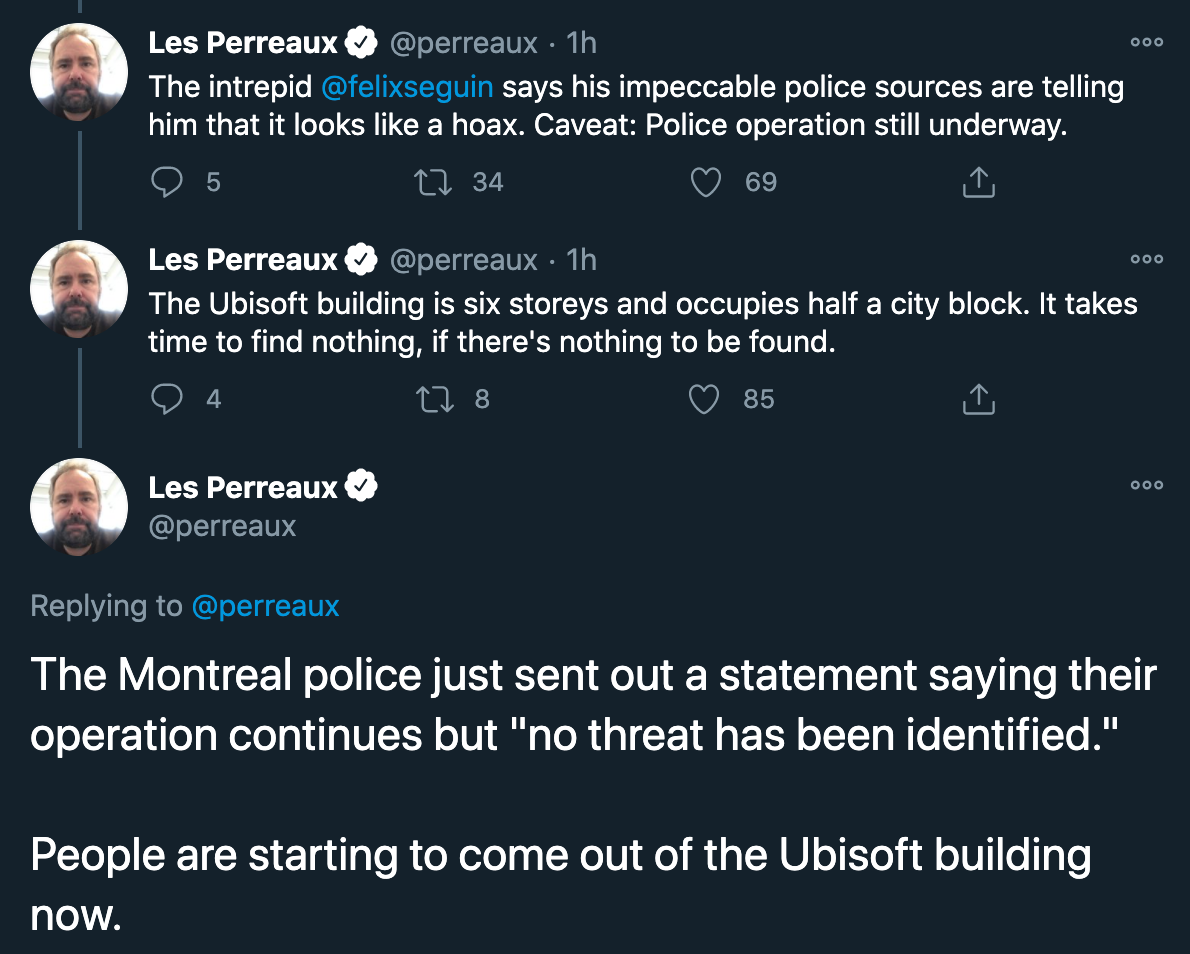 The video game company Ubisoft, which just this week released Assassin's Creed Valhalla, may have had their Montreal, Canada office taken hostage today.

According to tweets and photos from the surrounding area, people have claimed to see cops holding firearms approach Ubisoft's office building while people exited the building with their hands up.

Being told there's a hostage situation (?) somewhere on Saint-Laurent between Maguire and Saint-Viateur.
Saw cops with guns drawn as people came out of a Ubisoft building with their hands up... pic.twitter.com/dtSnNtaKvV

Breaking: A police operation is underway in Montreal, Canada.
Journal de Montreal is reporting that a possible hostage situation involving dozens of people is ongoing in the Ubisoft building. pic.twitter.com/qdxNRoTP3C

apparently. was on a call with folks at the office and they had to leave abruptly

this is insane. this is my team on the roof. pic.twitter.com/xT12NpTALF

That's not necessarily a good idea right now. What if they're hiding?

My sister in law works at Ubisoft Montreal. I just got word that she's alright as the majority of staff is still working from home.

Whatever was going on here appears to be over. Police are focusing one St-Viateur east of St-Laurent. Helicopter overhead. https://t.co/I1DJpcii6v pic.twitter.com/6B3jMwydP9

Police Statement: "We received a call for robbery in a commercial premises. For the moment, we are at the verification stage", indicates the spokesperson for the Service de police de la Ville de Montréal (SPVM), Véronique Comtois, without wishing to advance further.

Clearly something scary happening at Ubisoft Montreal, but be wary of misinformation on Twitter. Employees tell Bloomberg they've received security instructions but don't know what happened. Ubisoft PR says: "We are aware of the situation and working with local authorities."

There aren't many details available at the moment. We'll be updating this as we learn more. 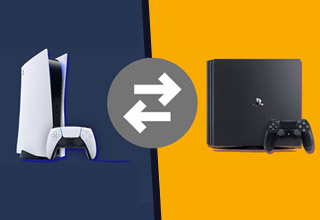 NEXT ARTICLE How to Transfer your Data, Games, and Saves from PS4 to PS5