Nintendo's new Mario Movie is coming soon, with the first official trailer set to drop on Thursday. A sneak peak picture was released in anticipation, showing Mario staring up past a cast of familiar characters to a castle on a hill. Fans were quick to point out a huge mistake however… The new Mario is lacking some serious package!

The people are crying out! pic.twitter.com/rMtcgJC5ys

Anyone who has ever played a Mario game knows that our favorite Italian protagonist loves to rock a thick tummy, and even thicker set of cheeks. Who can blame him, seeing as he must love a bit of pizza and pasta? But instead of a beefy bit of behind overflowing a tight pair of overalls, this Chris Pratt voiced Mario looks like he’s flatter than freshly rolled pizza dough. 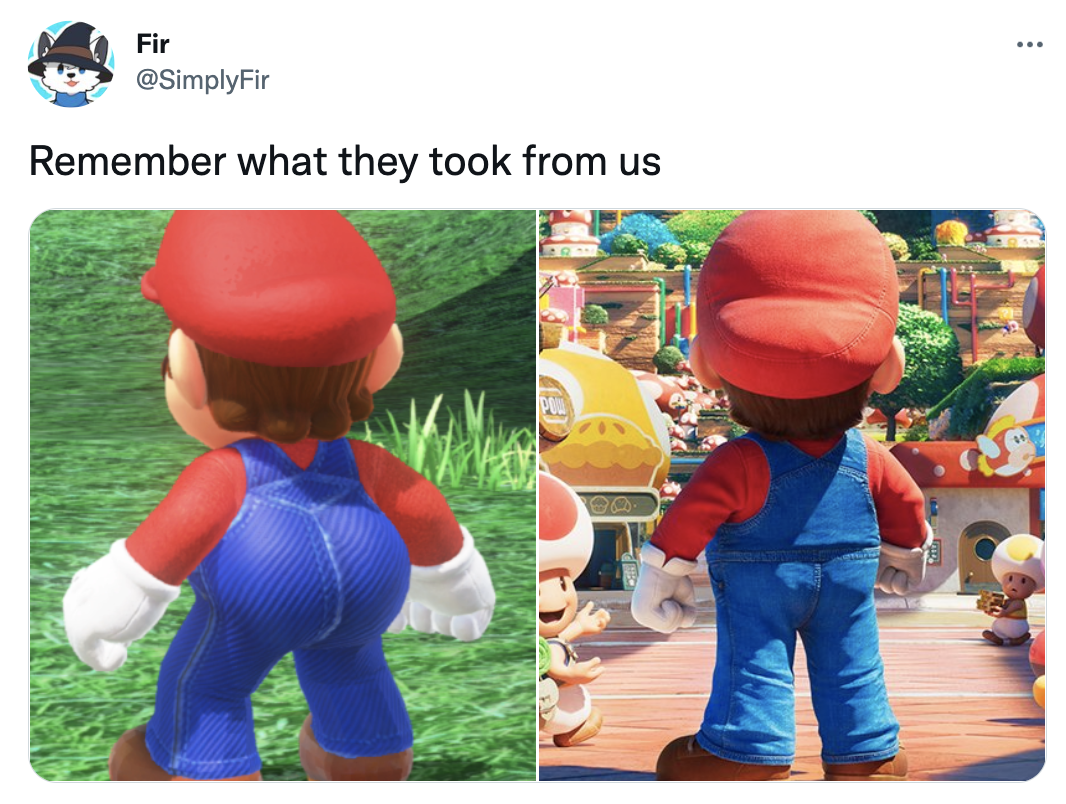 There are still plenty of question marks hovering over this movie, and with Nintendo keeping many key details under wraps, fans are wondering important things like what Pratt’s decidedly not Italian voice might sound like as Mario. The last thing this movie needed was a body shaming scandal the day before the trailer.

Like with the new Sonic movie, it’s possible that Nintendo will be forced to cave to fan pressure and change the appearance of one of its protagonists. In this case, that would mean injecting some Italian cake with a full dosage of dump truck. It might be too late now, but when that trailer drops there is no doubt that fans want to see Mario fully double cheeked up on a Thursday afternoon.

fans should demand a Mario redesign like they did with Sonic but only to make his ass bigger https://t.co/xPnqix4uMN

All day, everyone has been doing nothing but complaining about Mario's flat ass. Alls I'm sayin' is, it's clear Illumination's Ass Budget needed to be fully allotted to Donkey Kong. pic.twitter.com/EDkPhBSHCj 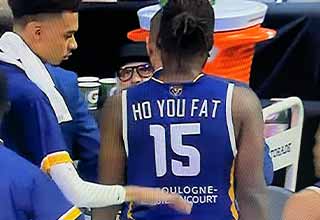