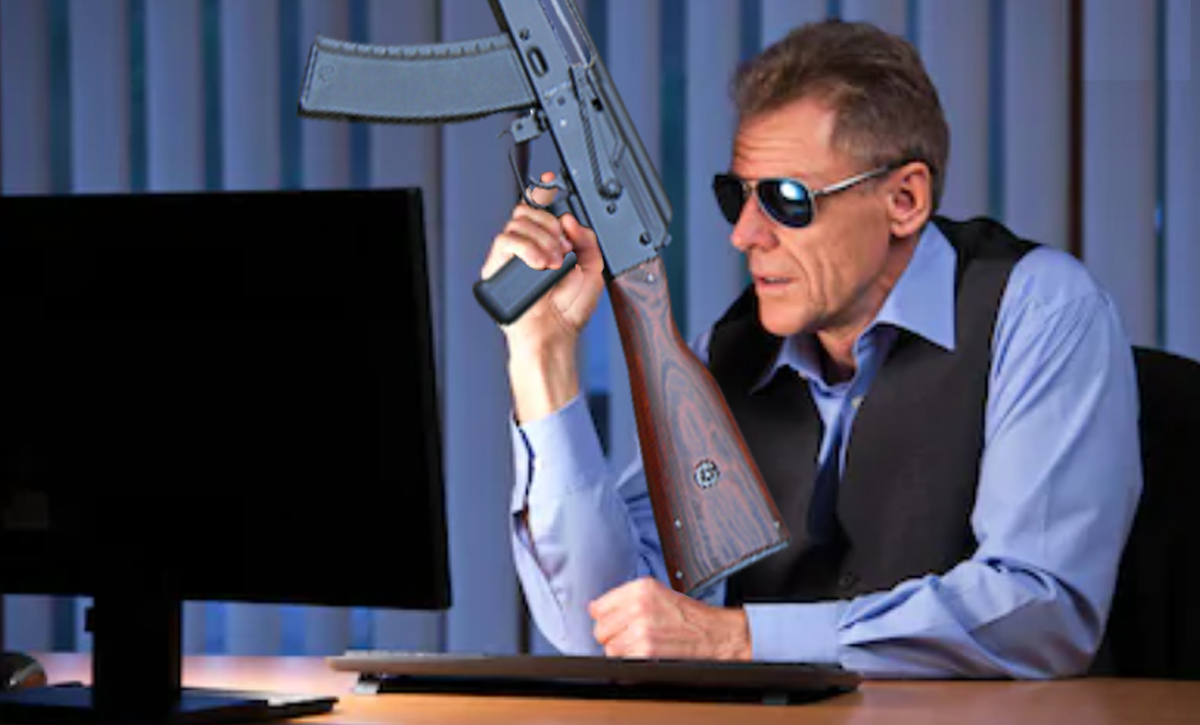 While some games like DOOM have found ways to run on nothing more than a pregnancy test, Call of Duty: Modern Warfare continues its quest to take up more storage space than an entire family computer.

Now, the install file for Modern Warfare is over 250GB, outdoing itself to become the largest video game file size ever.

That means PC users can no longer store the whole game on a single standard 250GB SSD.

This is because on PC, players can't separate the single player campaign from multiplayer or battle royale. They can't pick and choose which types of gameplay to install, but must have all of them on the same drive.

Literally have to buy a new SSD to play this stupid game.

Say goodbye to the days when you could fit both CoD and all the important pics and videos in your "Boring Homework" folder on the same hard drive.

So what can you do if your storage isn’t up to scratch?

Console players don't need to worry. If you're low on space on your XBox One or PS4, you can archive the game packs you don't want (like single player, if that's not your thing) and only install what you want (which would most likely be Warzone).

gotta hand it to Activision I've never heard of a competitive edge quite like making it literally impossible for players to install other games https://t.co/tDQxdEJ2ow

However, the news is not so fortunate for battle.net users who have to choose between buying a new hard drive or staying in the Gulag of life?

Activision will continue chomping down like it’s Pac-Man and your storage is its fruit, but with a few bucks you can ghost your way out of this situation.

Even better if you uninstall it and never install it again, you get an empty 250gb ssd and less toxicity in your life. Win-Win 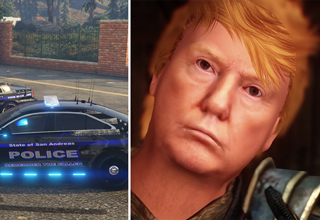