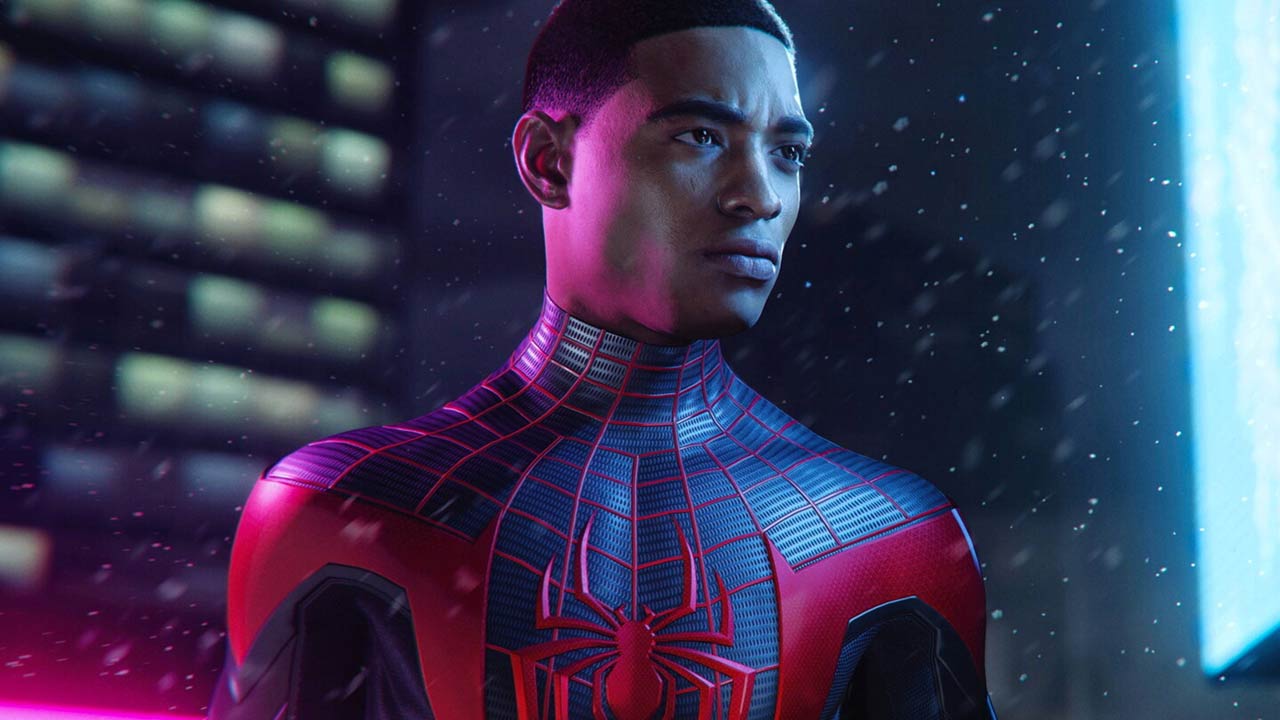 Discussing inclusivity in the gaming world is tricky.

Companies who try to support underrepresented communities can get crapped on if they don't do a good enough job of it.

And whiny and largely White guys love to complain about games that don't provide "good enough" reasons for including non-White protagonists, almost as much as they enjoy complaining about those games receiving awards or recognition.

But non-White people also have to consider how they admire non-White video game characters, as was evident in this GameSpot review of Spider-Man Miles Morales by a Black writer, Jordan Ramée.

In his review he says Miles has "the exaggerated swagger of a Black teen," which didn't so much offend people as activate their Social Justice alarms to call out the fact that he made a race-based generalization about a group of people.

Ramée's editor claimed the remark couldn't have been racist or un-PC simply because Ramée is Black. The editor further claimed anyone calling out this remark—which I don't think is racist, but is technically stereotyping base on race—must have assumed Ramée was White, and was therefore an ignorant jackass.

Hi, GameSpot editor here. If you actually bothered to read and listen to Jordan's review, who is Black, the majority of it examined Miles' experience of being a Black character in NYC. This shameful tweet of yours just reeks of you assuming he was white and speaking out of turn.

In a sense, this editor promoted the argument that people should have immunity when discussing their own race, an idea even more regressive than Ramée's fumbled attempt at complimenting Miles Morales' acrobatic skills.

Rather than admit his awkward phrasing and move on, Ramée and his editor just doubled down on it, fueling people to turn it into a full-blown meme that they probably already regret. 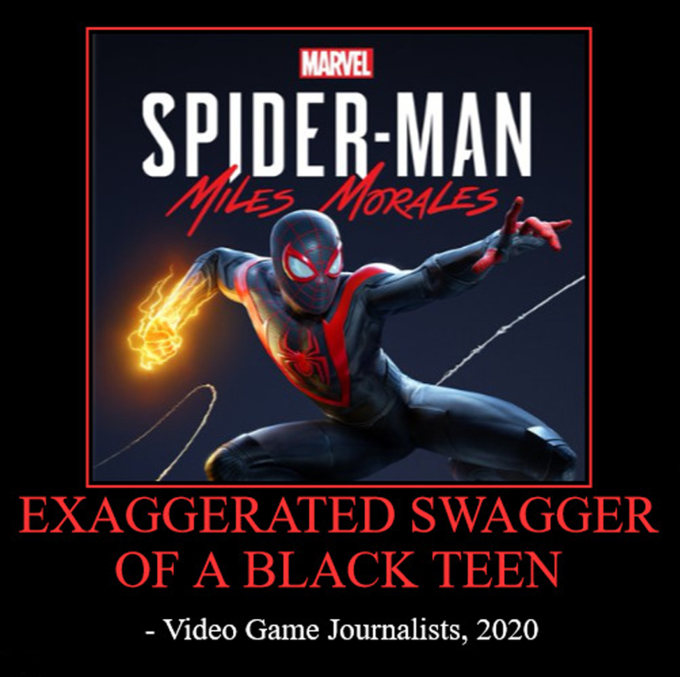 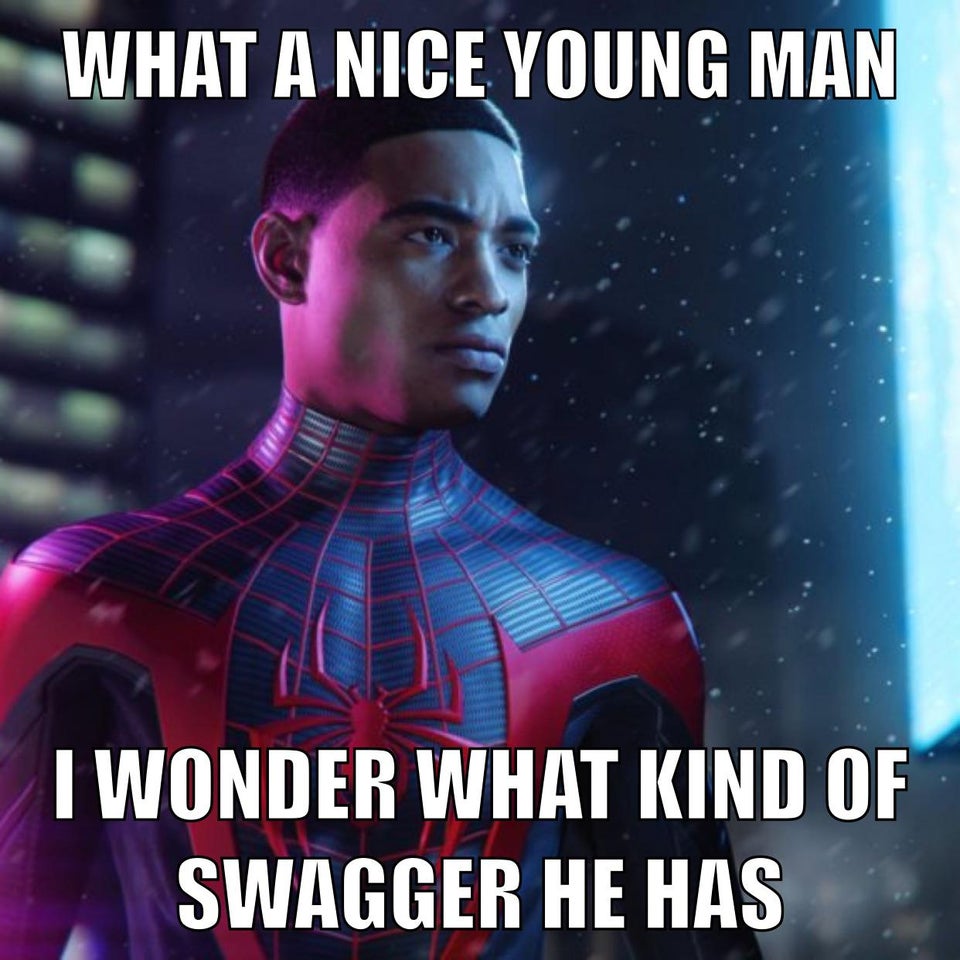 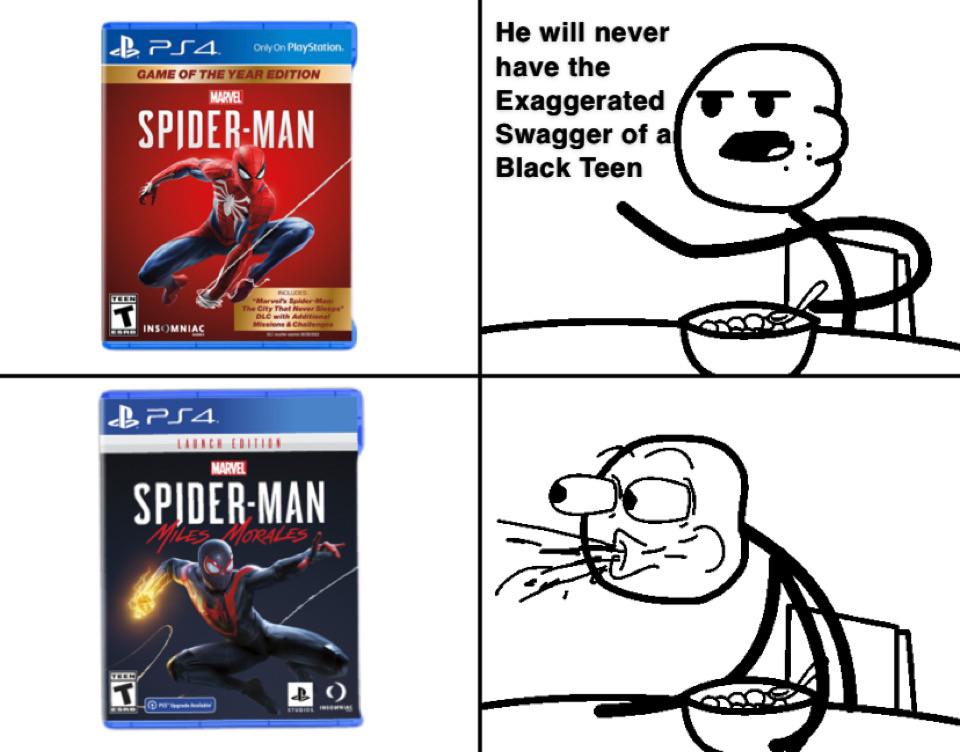 Some of these memes can unfortunately be used as dog whistles for people who actually espouse legitimately racist beliefs, which is probably the worst ironic twist this debacle could have taken. 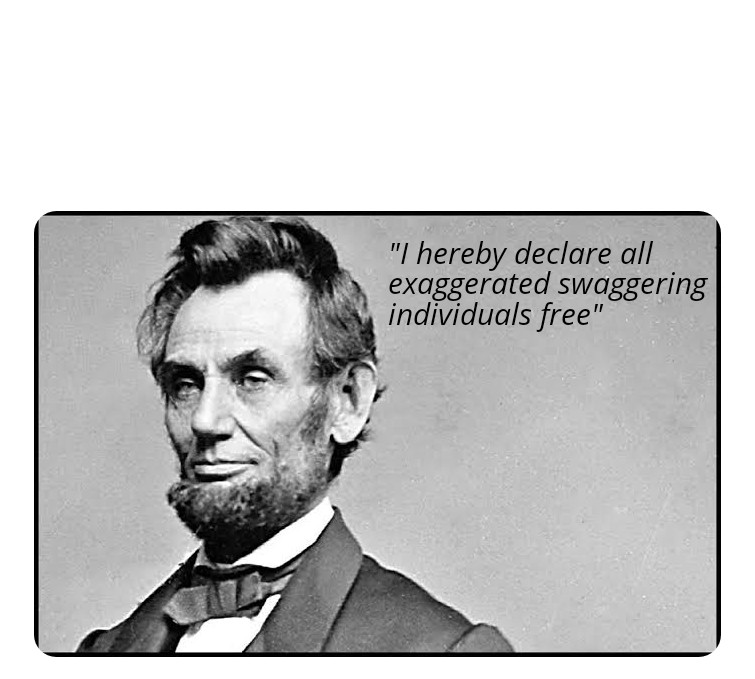 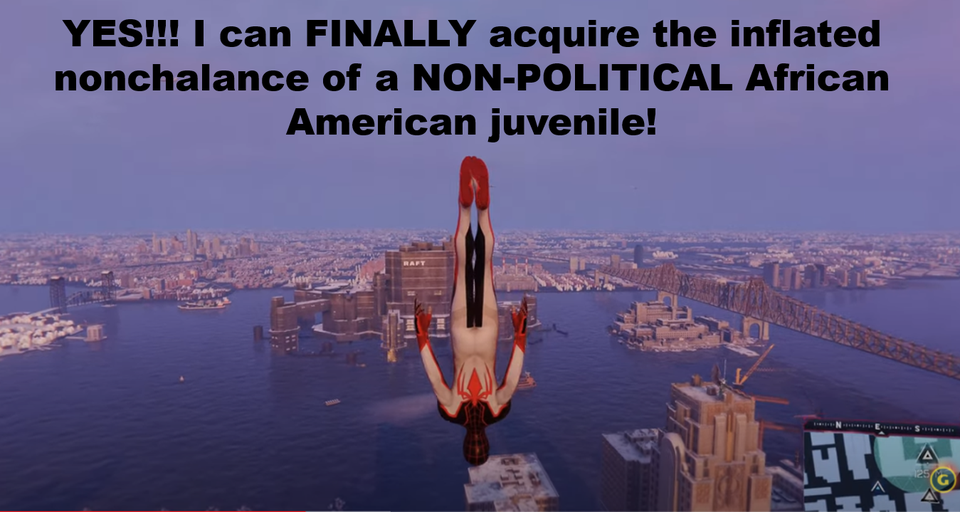 The bigger question is why video game criticism has come to a place where it's being scrutinized so harshly. On the one hand it takes a bit away from focusing on the games, but on the other it's a sign that video games have become so important and influential that they're worth nitpicking over.

This kind of scrutiny over video games won't end anytime soon. It's only going to get more intense, so if you really don't like it, you're probably better off avoiding any and all game writing and just playing the games. 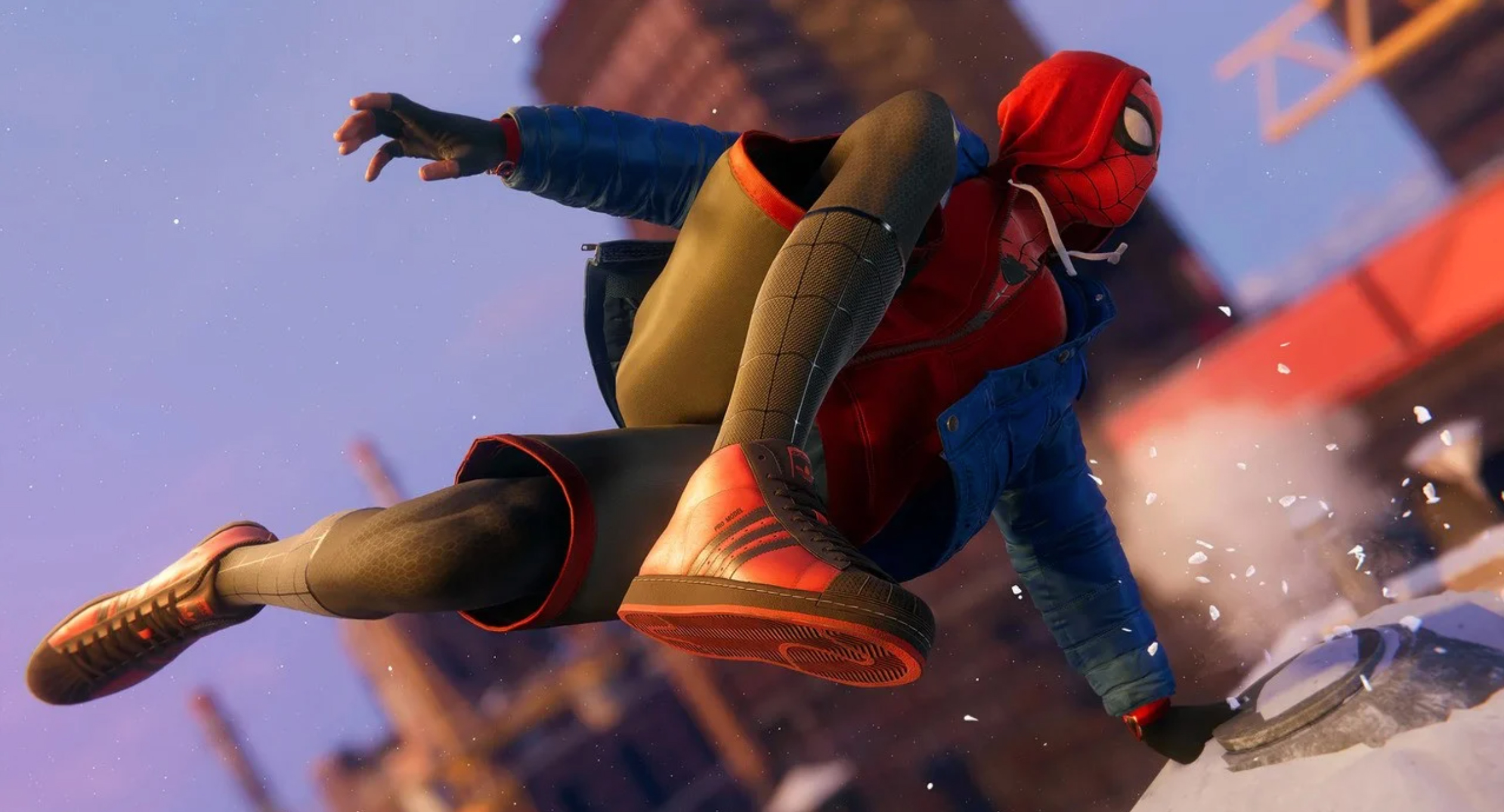 Luckily that's not too hard to do. It's actually easier than getting embroiled in these discussion in the first place.

So people who really get fired up about what a game reviewer said and want to flex their PC Police muscles should realize they enjoy calling out political incorrectness instead of pretending it's some duty being force on them. 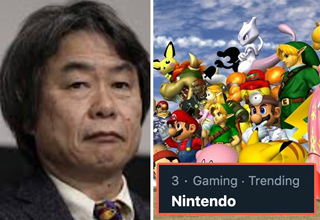