While both Sony and Microsoft have received enough butt kissing this past week for the release of their new consoles, it's time to take a look at some cold, hard facts.

One of those facts is that Spider-Man: Miles Morales for the PS5 is the most insanely glitchy, buggy game on the planet.

You could argue that makes sense, considering the game is named after an insect, but the issues people are consistently finding with this much-anticipated launch title are bad enough to warrant giving people refunds.

Below are all the best/worst glitches from Spider-Man: Miles Morales, shown in their full and embarrassing glory.

If you were considering buying this game for the PS5 or PS4, maybe wait a bit.

So my #MilesMoralesPS5 has broken in a spectacular way. I collided with a wall and became... Spider-Brick. pic.twitter.com/rDEyfUBErz 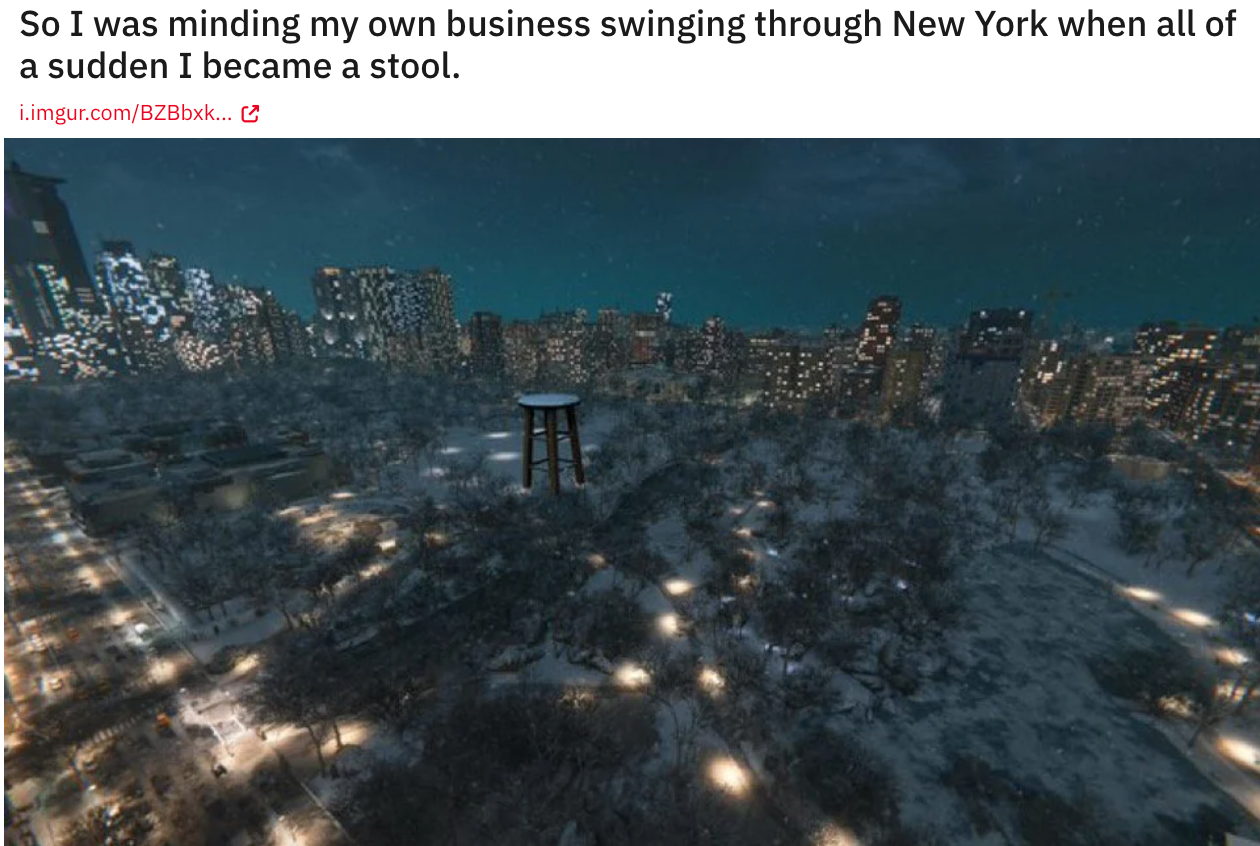 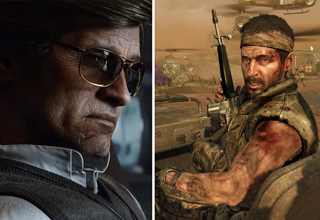