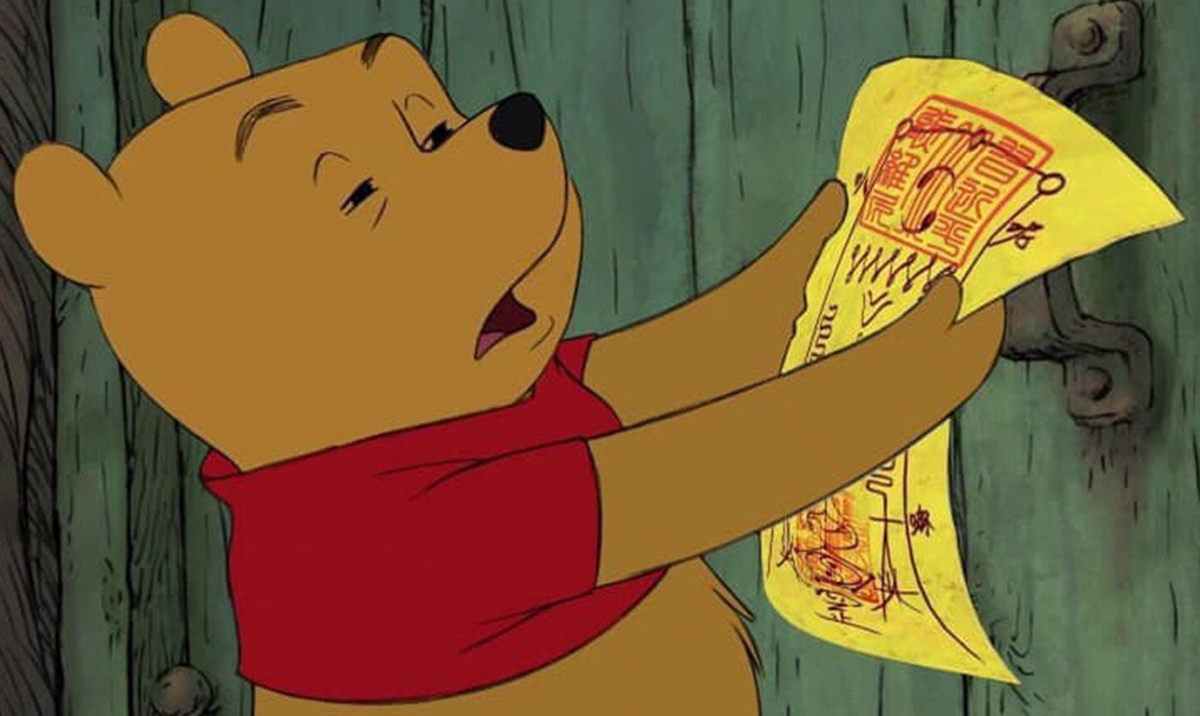 Outside of the ongoing Cyberpunk 2077 issues, CD Projekt Red may be facing backlash for another game, the horror title Devotion.

When Devotion originally released on Steam in February of 2019, it was pulled down after only six days. It resurfaced this Wednesday after GOG, the game distribution service owned by CD Projekt Red, said the title was coming to their storefront.

Less than six hours after that announcement, GOG rescinded their statement, saying the game would actually not be reappearing.

The reason for the controversy is because Devotion criticized Chinese president Xi Jinping by comparing him to Winnie The Pooh. It did this with a spell in the game that reads: Xi Jinping Winnie-the-Pooh moron.

President Xi has been compared to Winnie the Pooh for years, but this public display in a video game offended him so deeply he banned the title in China.

Chinese’s major social media platform, Weibo, removed all mentions of it, even though people on that platform had been supporting the game with a trending hashtag. 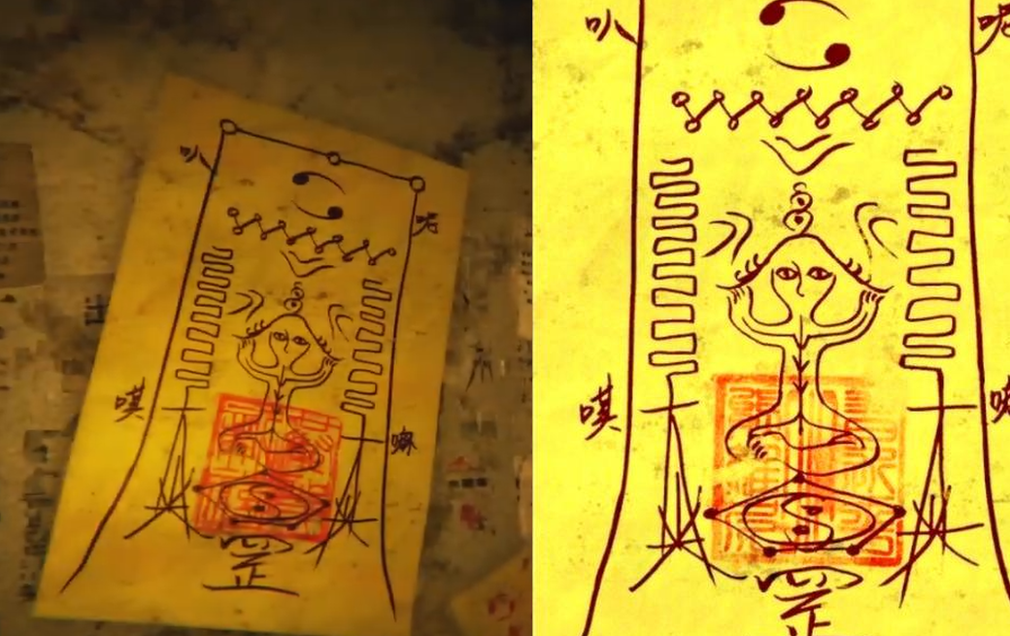 GOG says it received many complaints about the release of the game on their platform, calling it “insulting” and “disrespectful,” similar to what happened on Steam during the game’s original release in 2019.

However, since the Chinese government already banned Devotion, it’s entirely possible they had a hand in the protests and removal from GOG.

Twitter users aren’t happy about the game’s removal and feel that it’s an unjust form of censorship. 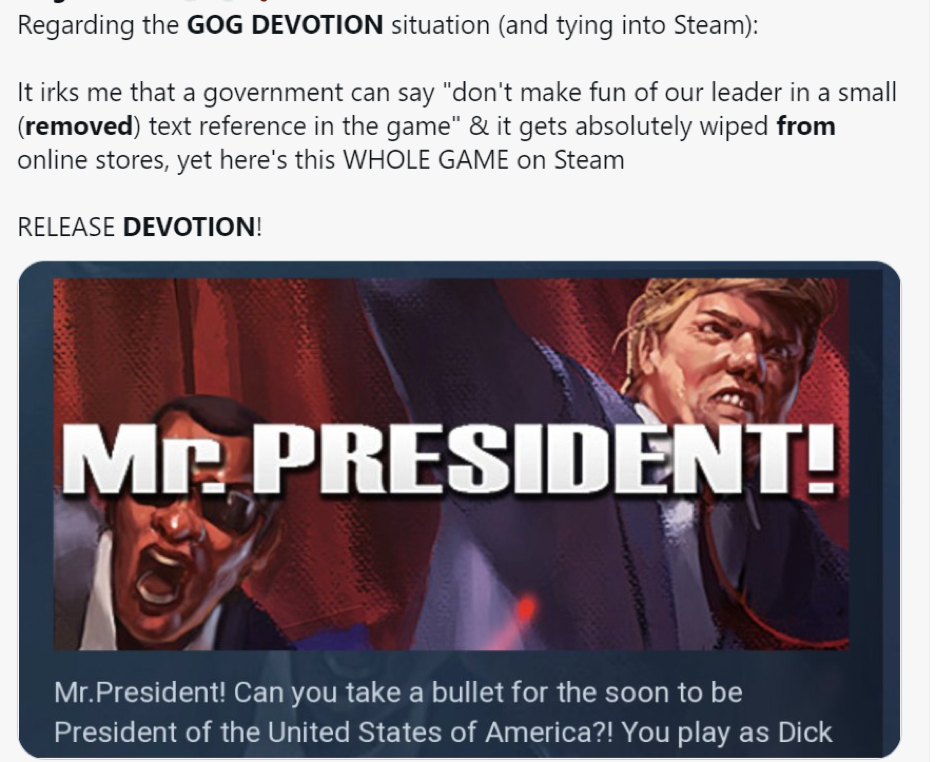 No one should be so thin-skinned that they can’t handle a meme poking fun at them. So what if you’re compared to Winnie The Pooh? It’s a joke, laugh it off.

You’re the leader of one of the world’s largest countries, you surely have more important things to do than worry about what people on the internet are saying about you.

Furthermore, blocking the release of this game is impacting the livelihood of everyone who worked on it, because indie studios don’t make money unless they sell games.

They’re small teams that are often self-funded, sometimes by people taking out reverse mortgages on their homes just to keep the lights on in the studio. All this is doing is taking away the ability of hard working men and women to feed their families for no good reason.

Xi Jinping may have banned his Winnie the Pooh caricature in China, but the rest of the world isn't letting up pic.twitter.com/xTuVaoUzWP

It’s a bad indication of the future of gaming, because if a foreign government can cause a game to be delisted and unsold, what’s to stop them from going further?

They’ve pushed around an indie developer and two different distribution platforms, who’s to say what their next target will be? And who will be willing to, or even able to stop them if they decide to try? 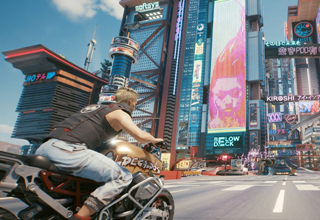