Cyberpunk 2077's launch has been momentous for many reasons. CD Projekt Red recouped all the money they spent making and marketing the game through pre-order sales alone, and on PC it turned out to be the best-selling game of all time.

But Cyberpunk 2077 is also riddled with bugs, and especially for people playing on older consoles like PS4 or Xbox One. The game crashes so much on these platforms and has so many glitches that people have started requesting and getting refunds.

If you bought the game and aren't satisfied with it, here's what you can do to get a refund for Cyberpunk 2077.

Depending on how you bought the game, this will differ. If you bought it directly through the online store of your PS4 or Xbox, you can submit a refund claim and contact customer support to follow up on it.

For Xbox users, here's where you can submit a claim and here's customer support.

For PlayStation users, here's where you can submit a claim and here's customer support.

If you bought your game from a retailer like GameStop, Amazon, or Best Buy, your chances of getting a refund are slim.

GameStop and Best Buy flat out don't accept returns for any opened games, and Amazon says they'll accept the return but also charge you a "100% restocking fee," meaning they'll charge you the full price of the game to return it, essentially nullifying your refund.

If you bought the game directly through CDPR, they're acknowledging their fuck up and have agreed to accept returns and help people get refunds from retailers.

This is a good move on their part to not lose all credibility with fans, but it's definitely disappointing that things had to come to this.

Elon Musk even took the time to call out CDPR on their half-baked pile of shit, so you know things can't be good. 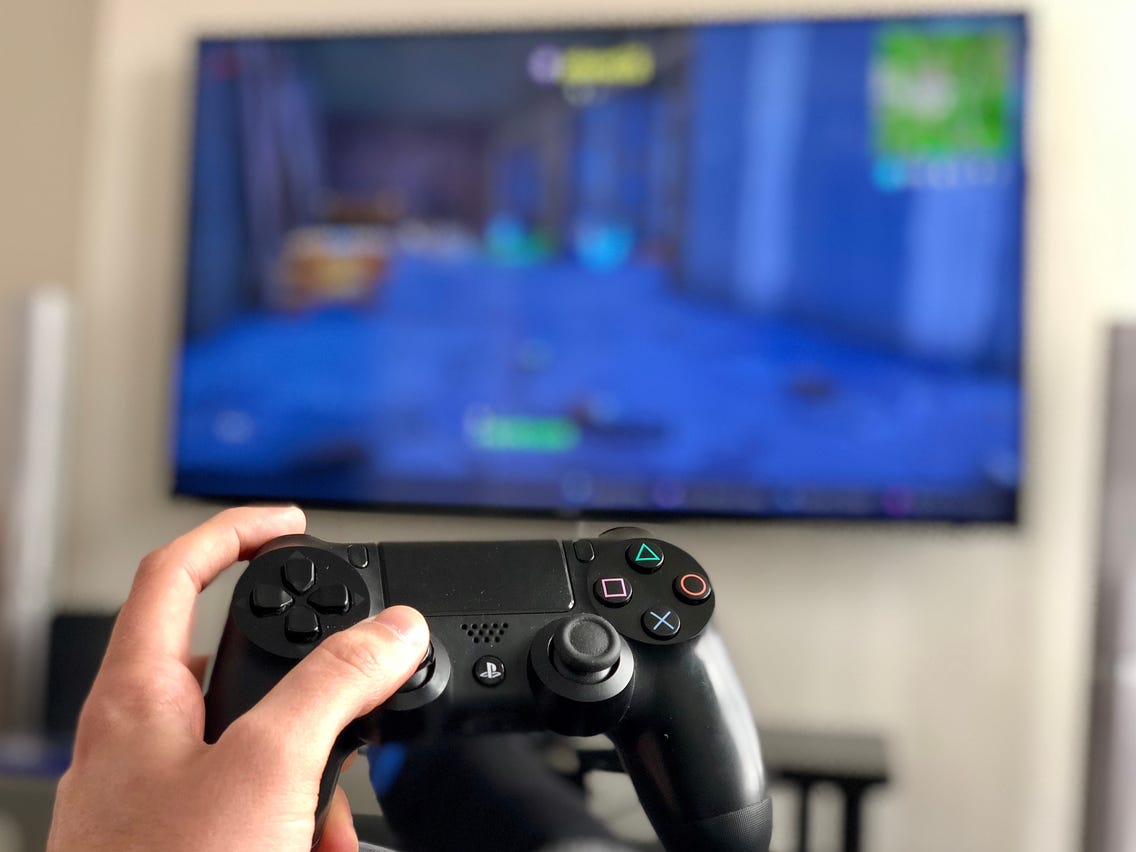 In order to be eligible for a refund, you'll need to remove the game from your device and delete your saved data.

This shouldn't be a problem, considering you don't want to play this crappy title anymore and are happy to free up disk space for more Minecraft. 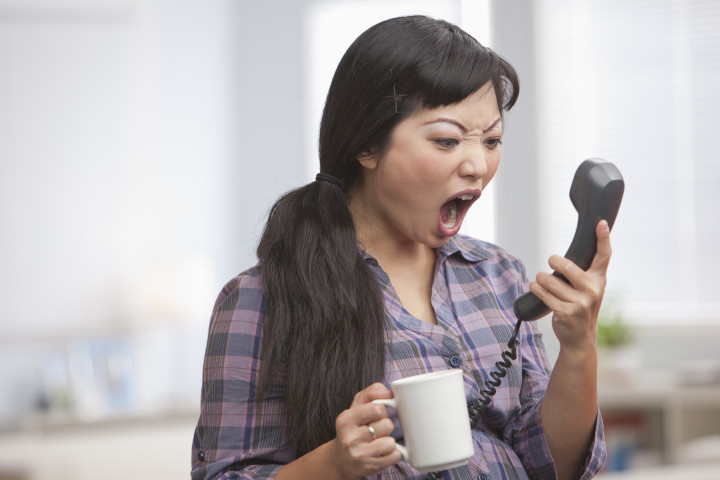 Your refund request can easily fall into a black hole of nothingness, so to prevent this, make sure to contact customer service after submitting a request.

You'll probably have to text chat with a bot first, but eventually you'll reach an IRL human who you have to convince of giving you your money back.

4. Just Say the Game Crashes and Won't Let You Advance 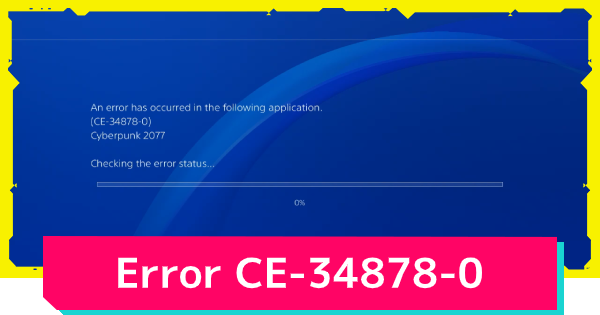 Rather than complaining about cosmetic bugs, the most successful and efficient argument for a refund seems to be telling Sony or Microsoft that your game's crashes won't let you play through it completely.

Whether this is exactly true for you doesn't matter. My first day playing the game on a PS4 it crashed about five times, on top of regularly freezing during gameplay and breaking NPC interactions.

If you're having a shitty time with the game, that's all that really matters, and at least Sony so far has been understanding that.

As a result, Sony is submitting a business complaint to CDPR to let them know how busted their stupid game is. That should go some way to either convincing CDPR to issue more refunds or more quickly patching things up.

Hopefully this helps you if you're having a bad time with Cyberpunk 2077 on your console. 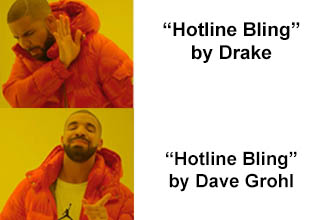