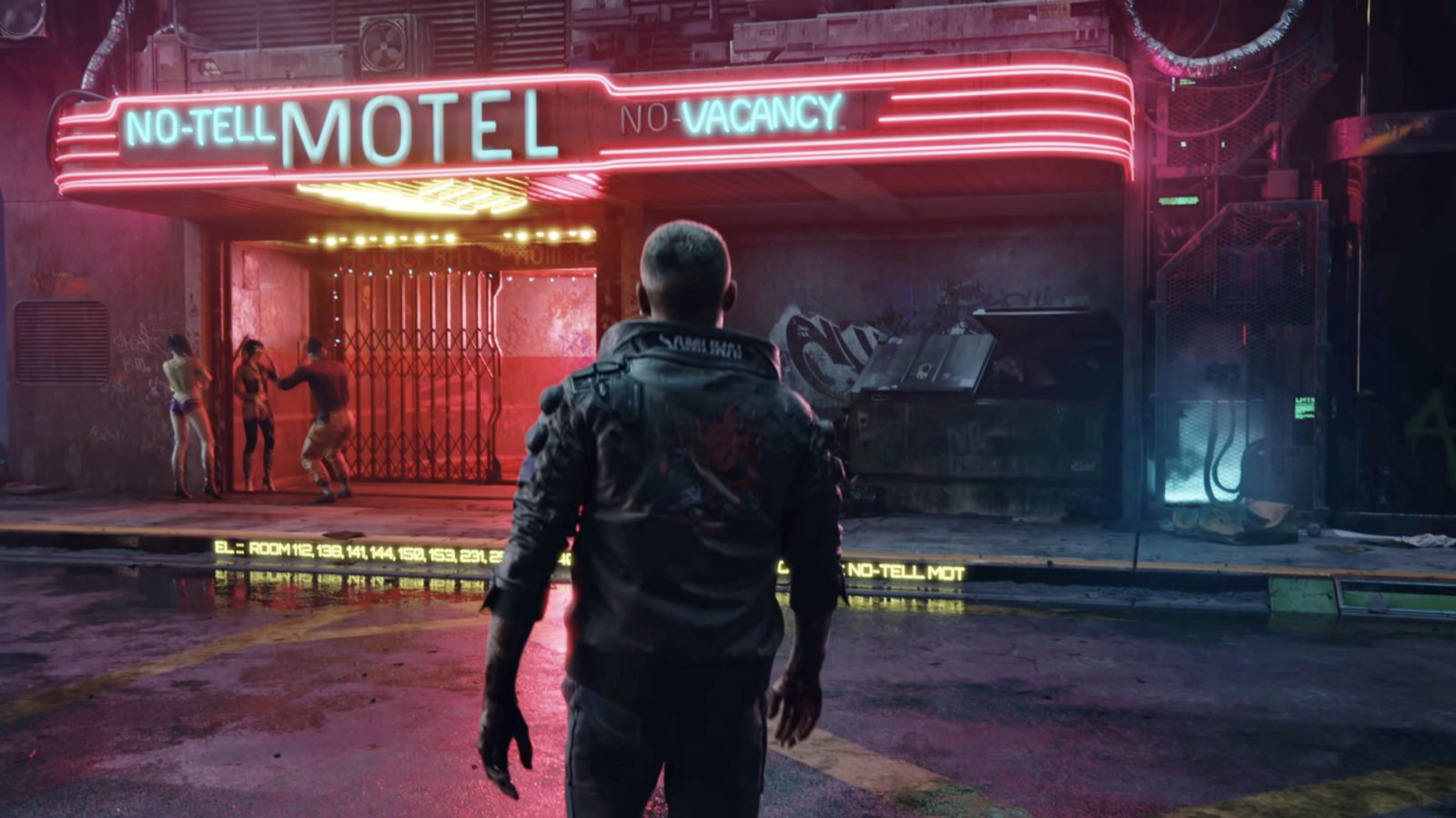 After nearly nine years of waiting, Cyberpunk 2077 will finally be here next week, December 10th.

So you don't waste any time once the game is in your hands, read up on our guide below that covers everything to know about Cyberpunk 2077, including weapon types, character options, and more. This way you'll be ready to jump in and play.

Which platforms will Cyberpunk 2077 be available on? 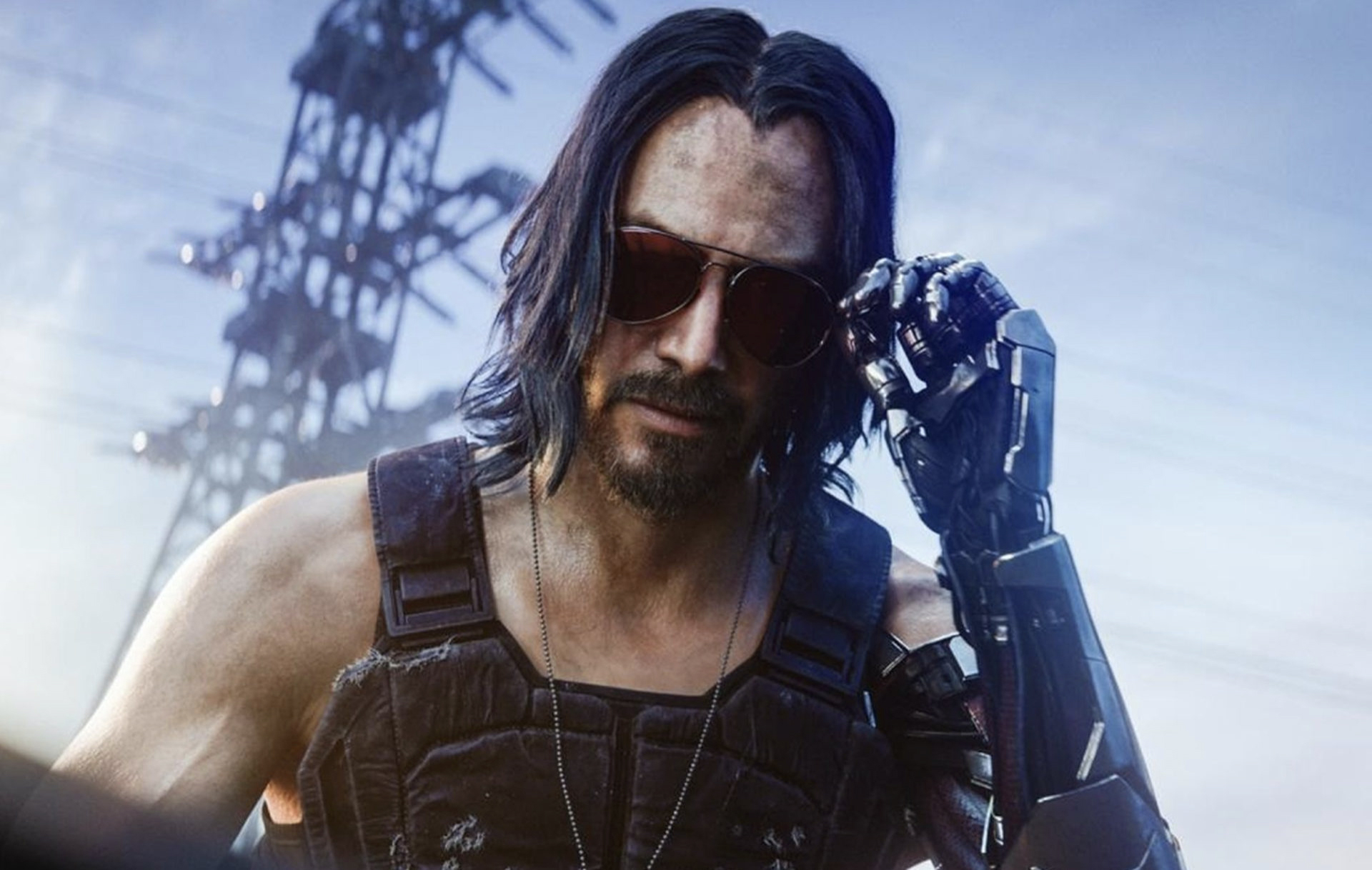 Cyberpunk 2077 will release on December 10th, 2020 for the following platforms: 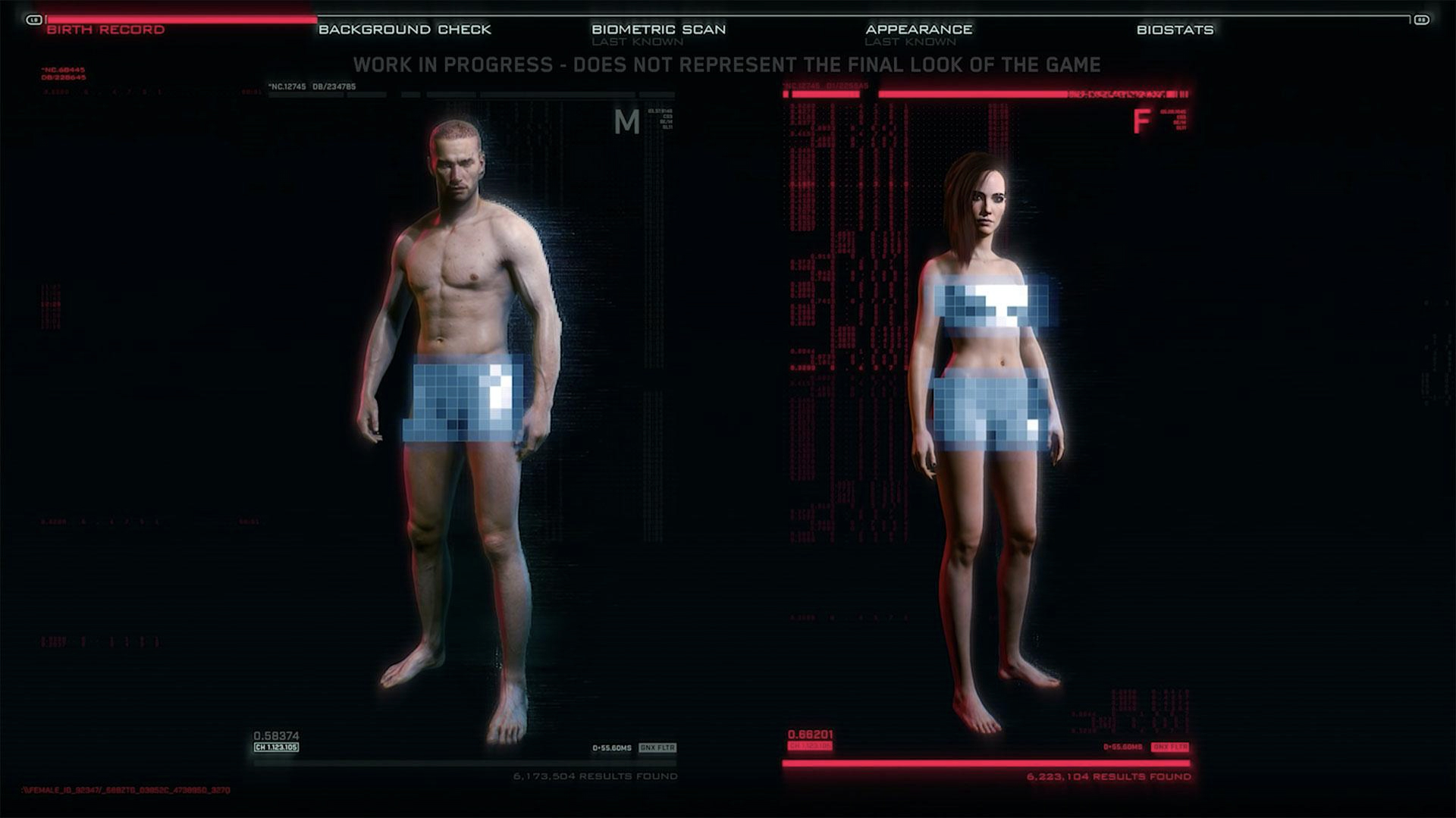 The open-world sci-fi RPG will have you driving around and exploring buildings in a fictional place called Night City.

The map has been described as vertically expansive, so while it may not look like a large surface area, you'll be able to go inside and fully explore most skyscrapers, giving you tons of stuff to check out.

Similar to Mass Effect, you can create your own character and customize how you look (including  five types of pubic hair and different teeth), with a choice between Cherami Leigh or John Flanagan as your voice actor.

You’ll have choices that affect the outcome of your game, as well as a digital ghost in your head in the form of Keanu Reeves a.k.a. Johnny Silverhand, who hails from the original 1988 Cyberpunk tabletop game. 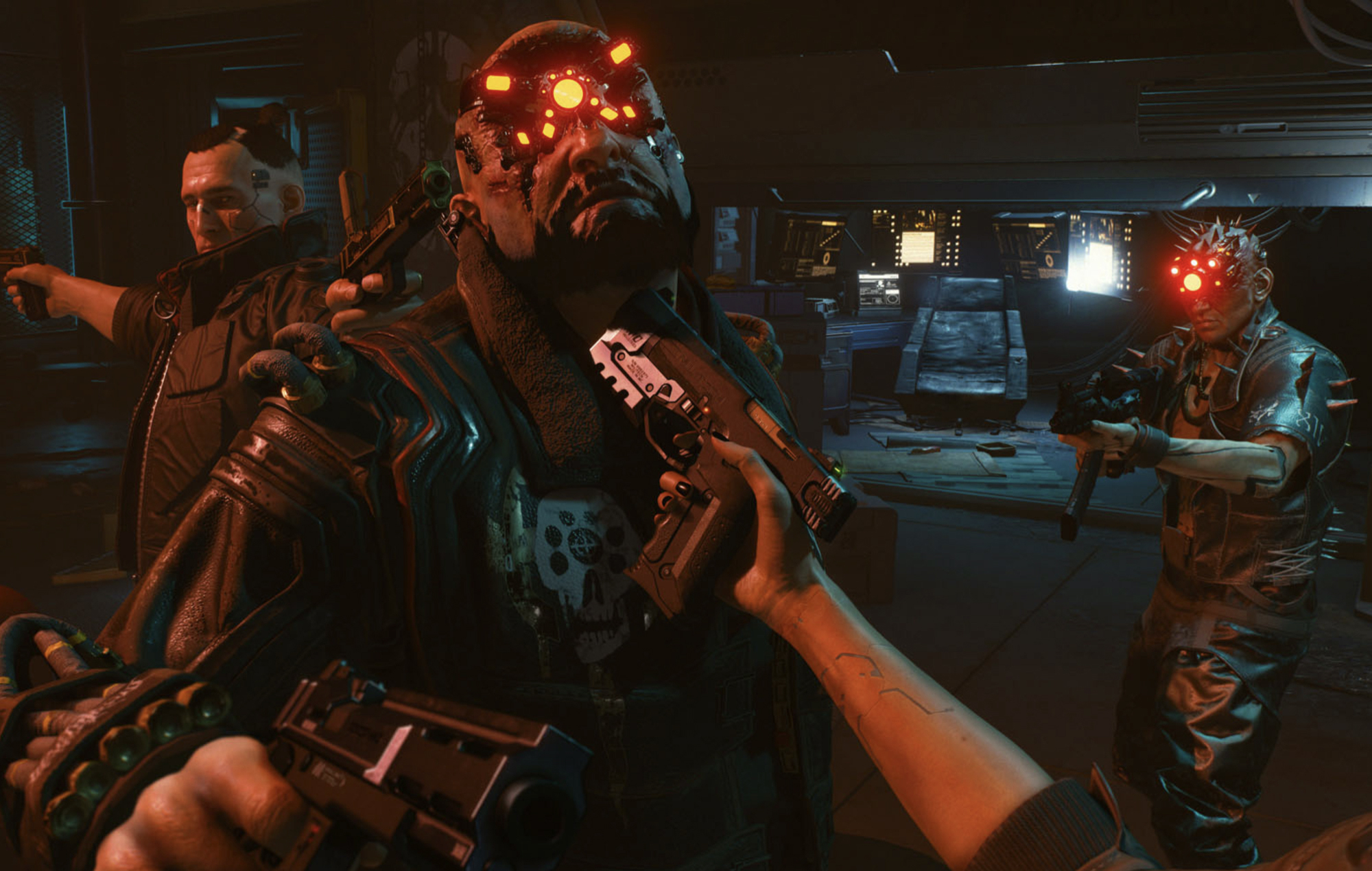 The game is a little bit like a first-person shooter, but you can also resolve conflict non-lethally through dialogue, hacking, and “braindancing”. This lets you relive someone else’s experiences as your own from their perspective and investigate things you otherwise wouldn’t have known.

You can melee your way out of a fight, but guns are a-plenty too. 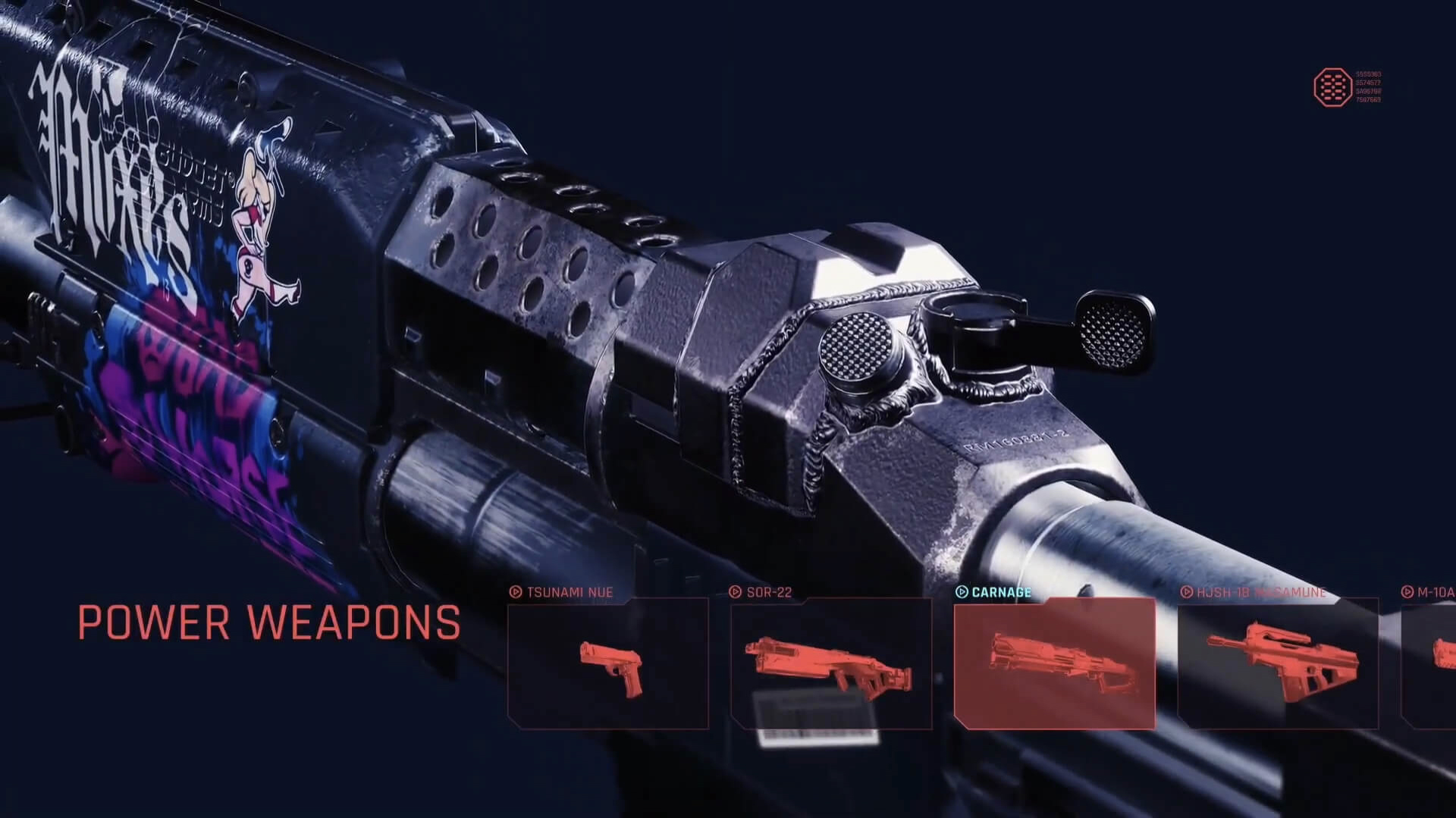 Power weapons let you shoot opponents behind cover by skillfully ricocheting bullets off of things through a preview view. 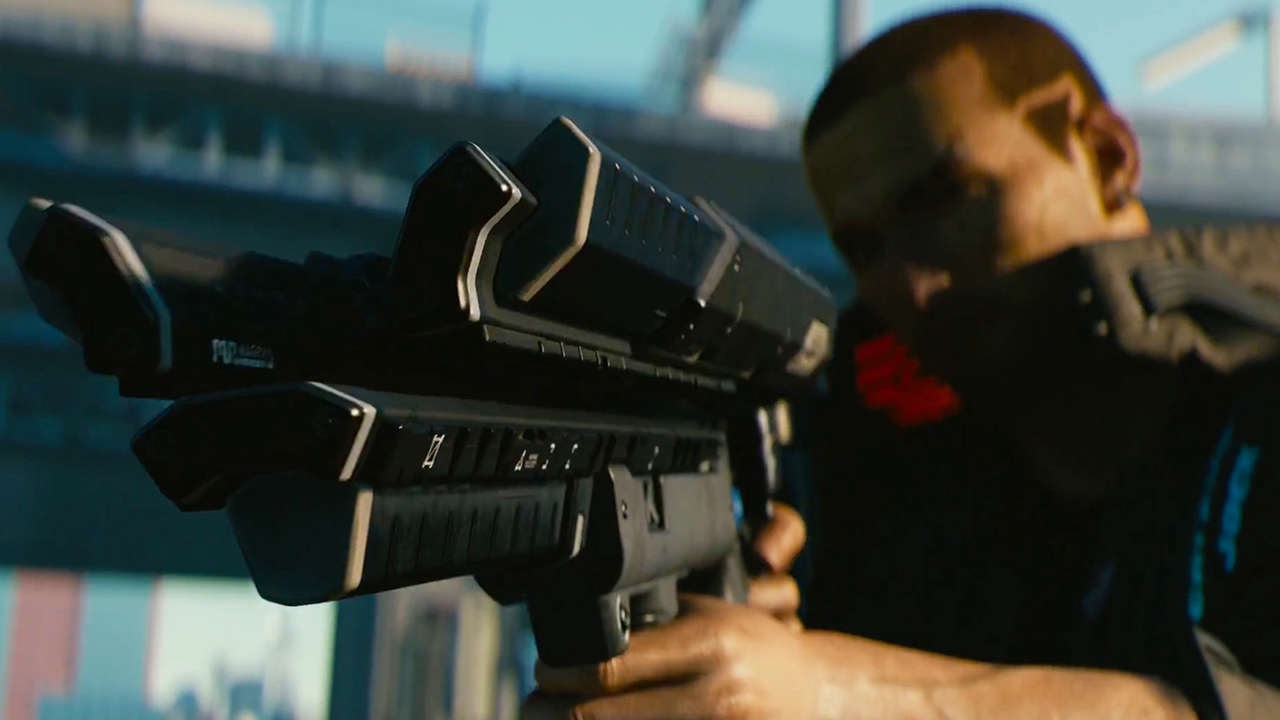 Tech weapons are essentially supercharged with electromagnetic tech that lets you shoot devastating munitions so you can punch through walls. 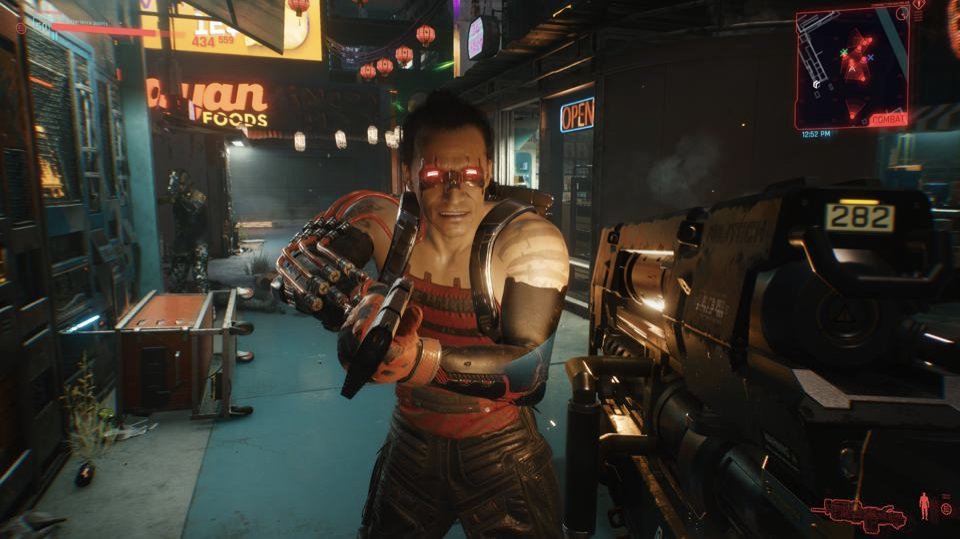 Smart weapons have the added feature of letting you track enemies so that your shots can chase them down for a guaranteed hit. 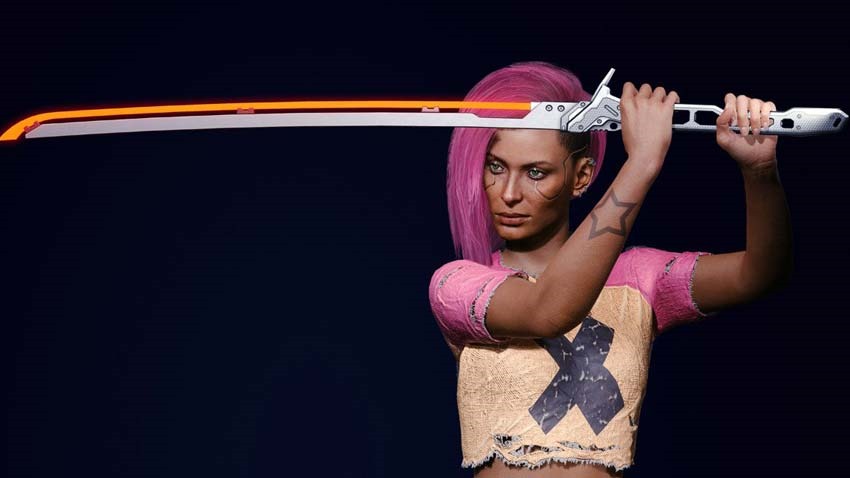 Melee weapons like the Thermal Katana can be ideal for close quarters combat where you can easily slice and dice for an up-close-and-personal fatal blow. 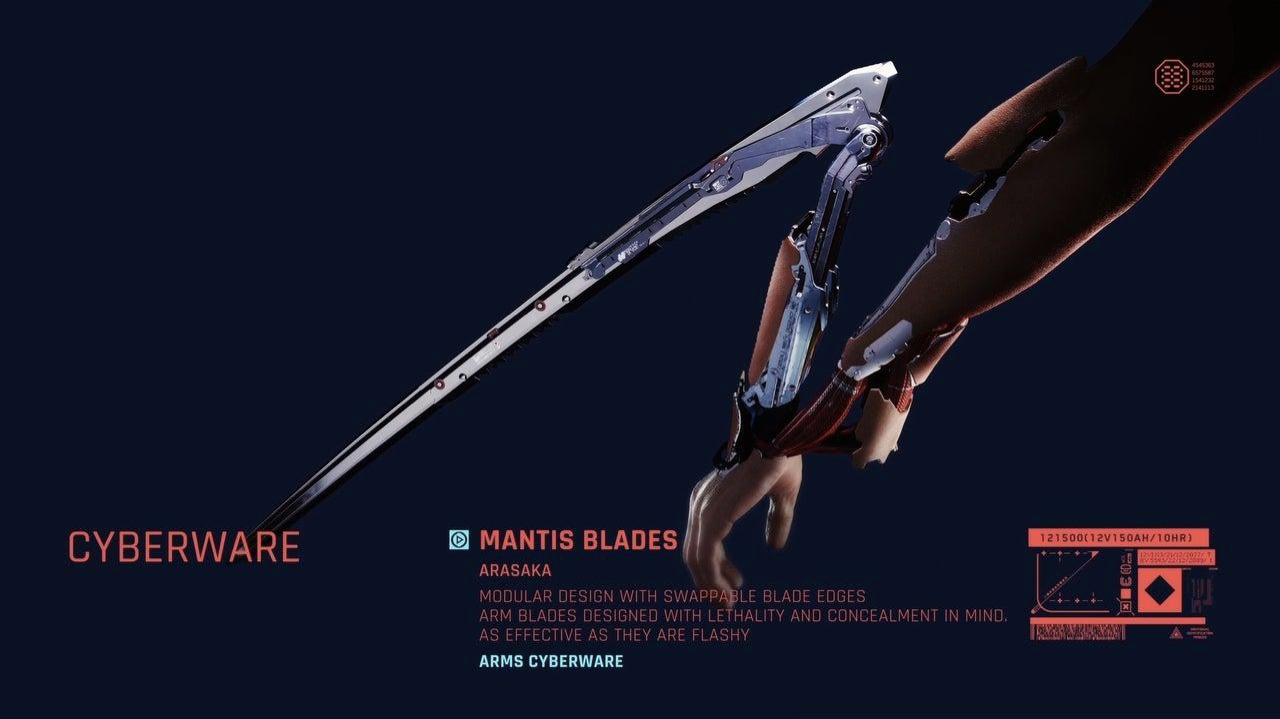 Cyberware lets you make use of cyberware implants to deal damage, like the Mantis Arms, Gorilla Arms, and the Projectile Launch System. 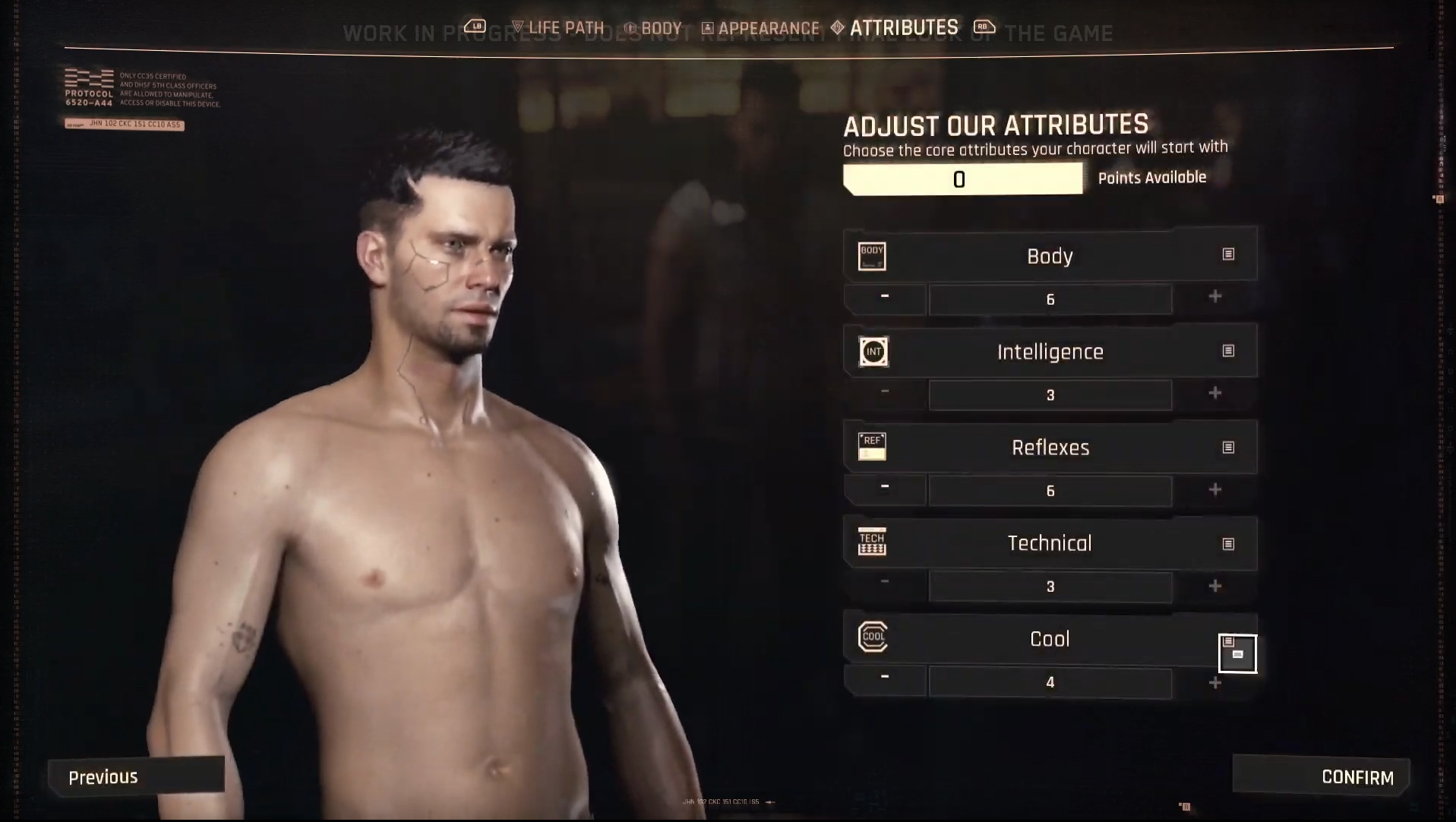 Aside from physical customization, you can alter stats like Strength and Intelligence, a stress-handling-slash-weapon-accuracy stat called “Cool,” Constitution, Reflexes, and Tech.

You can pick your Lifepath (Nomad, Corpo, or Street Kid) to alter your experience of your character’s backstory, which provides you with different unique dialogue options and quests as well. 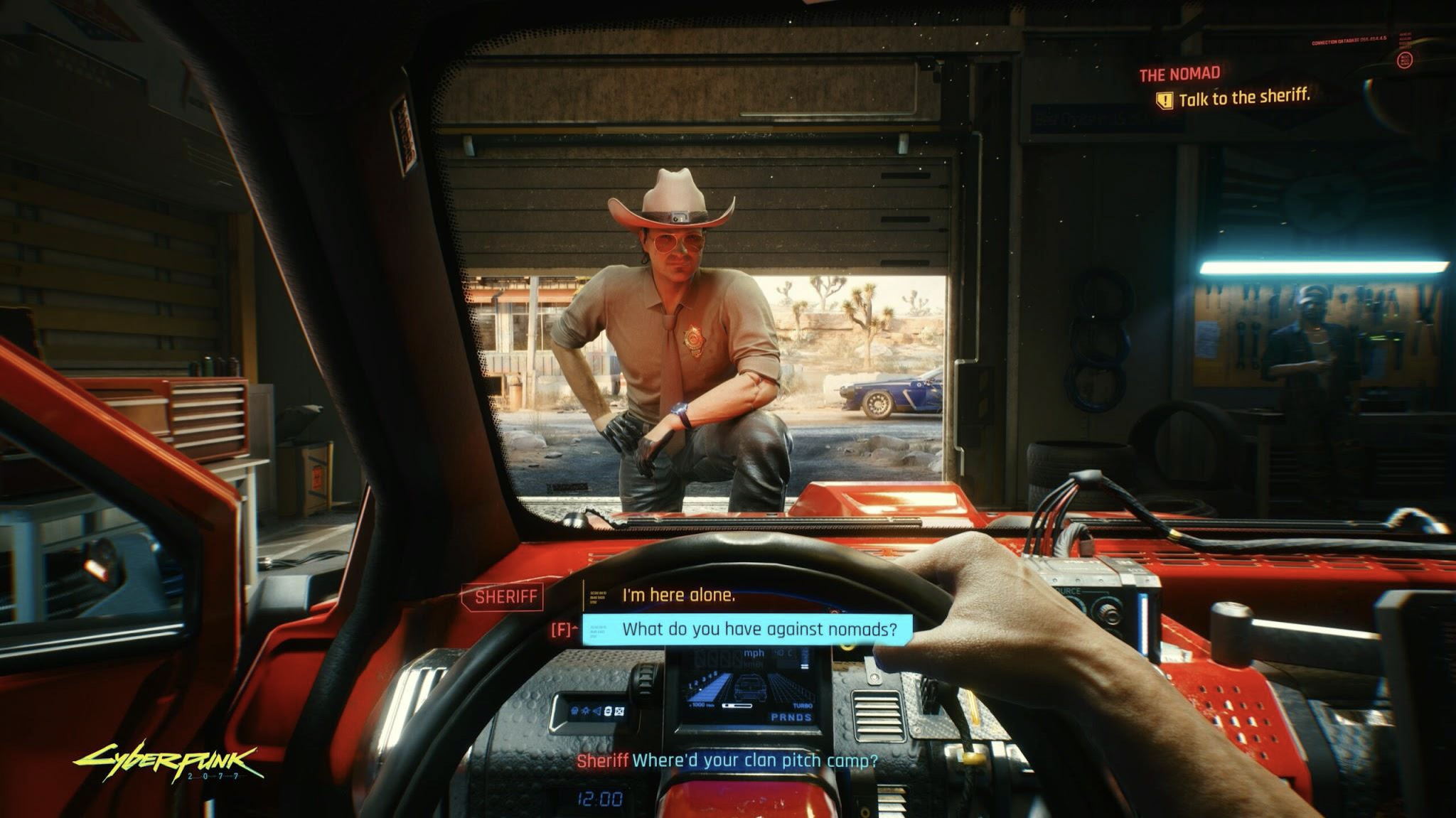 Of course, just like in The Witcher, your choices affect not just your storyline but also your romance options as you move around the bustling city.

Devs have also planned a multiplayer mode after all DLCs have been rolled out, so really, there’s no reason not to be excited about Cyberpunk 2077.

Now, if only CD Projekt Red can actually get through production delays so we can finally get our hands on it. 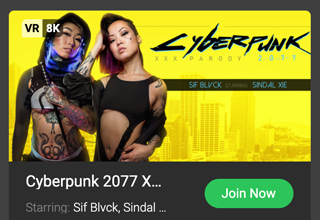