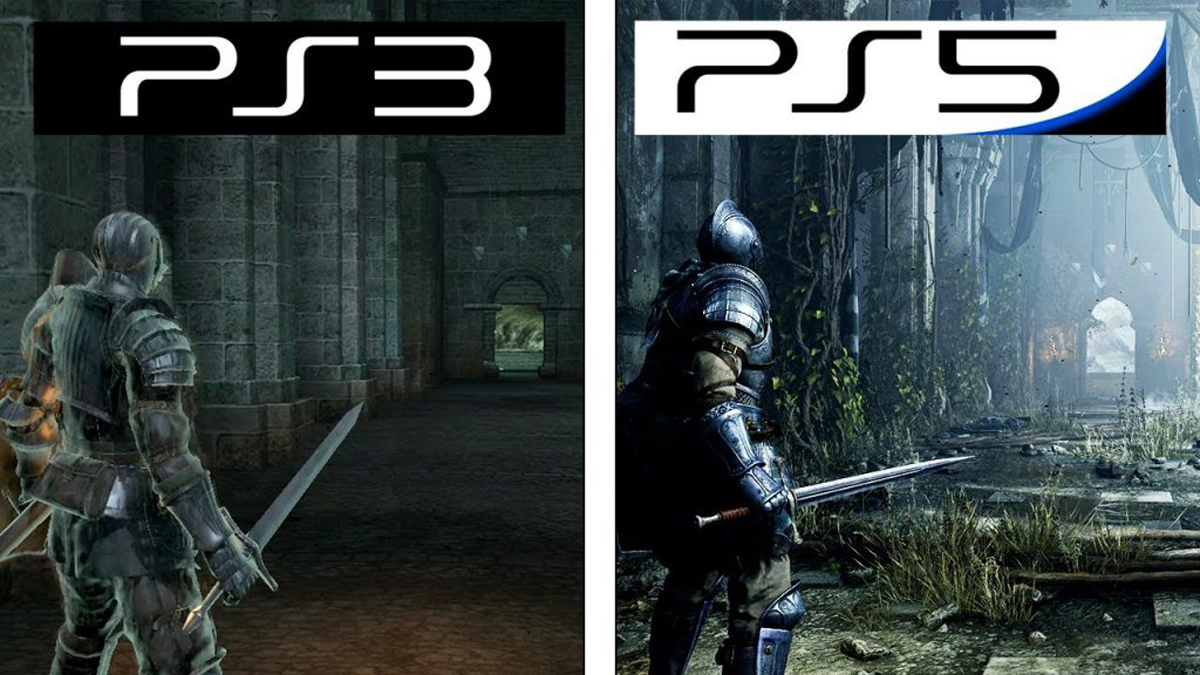 The original Demon’s Souls was a classic worthy of its place in gaming history. It spawned a series of games that created a legacy all their own with an extremely dedicated fanbase.

Remaking such a game is challenging because veterans of the series are sure to be critical, so as the PS5 and Demon’s Souls remake nears, let's look at the original and remake side by side to see what was really improved upon. 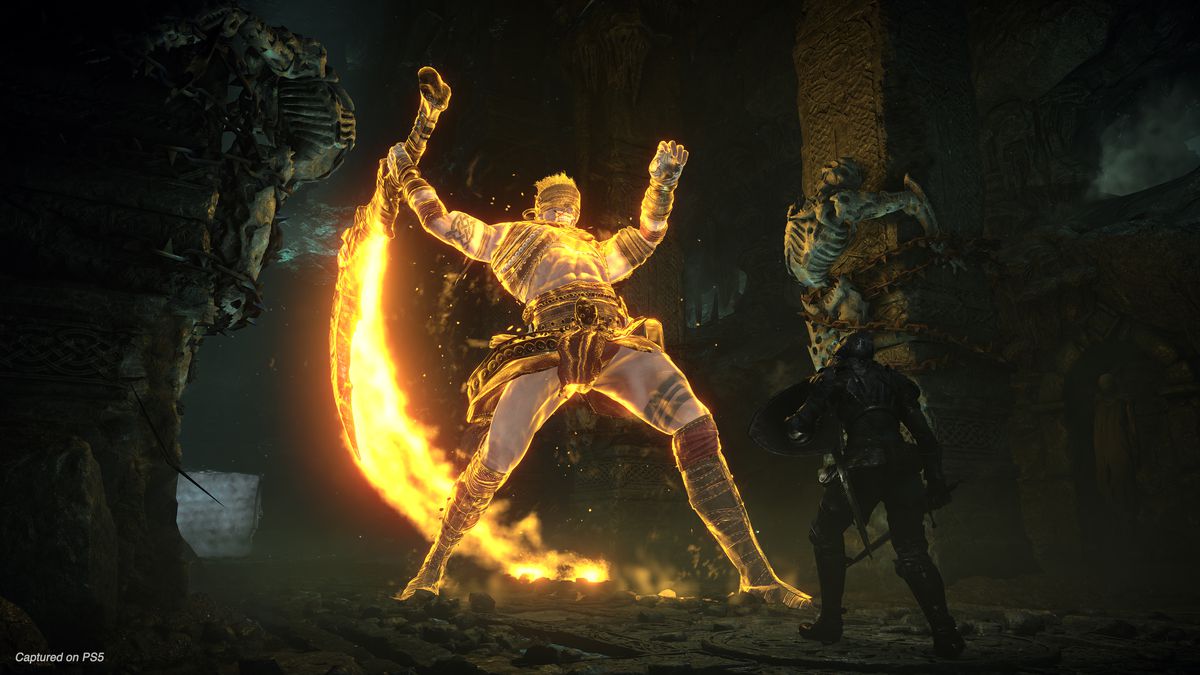 The visual enhancements to Demon’s Souls are astounding, boasting perhaps the most impressive graphics of any PS5 launch title.

The developers crafted the environments with great detail, bringing to life the haunting Kingdom of Boletaria.

The developers also used the original PS3 code to ensure that combat timing stayed true to the original. This plan was brilliant, as the combat makes Demon’s Souls what it is.

If they had modified it, even slightly, it would have changed too much of the game's identity and sparked revolt from Demon's Souls veterans. 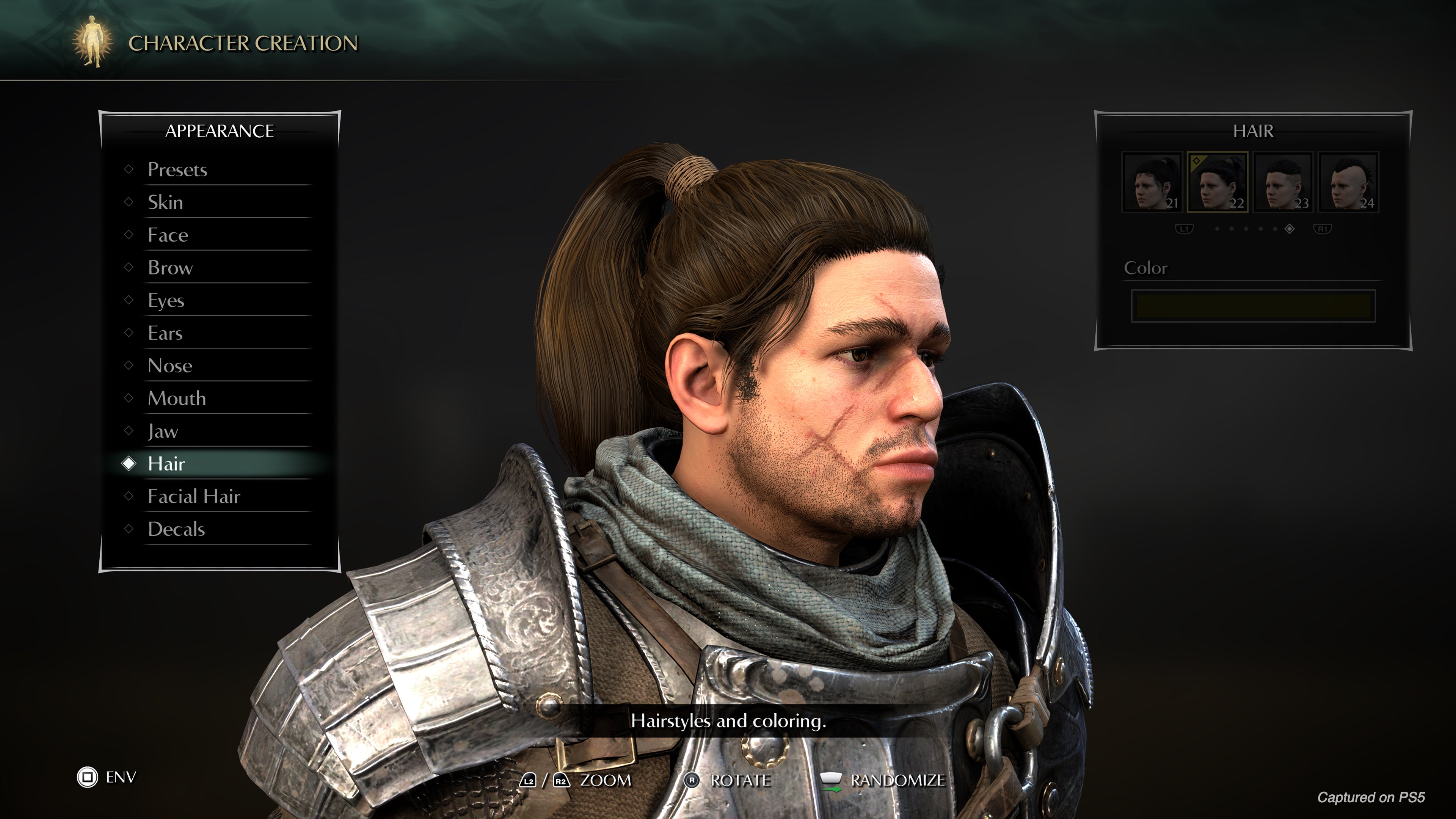 I'm an avid Souls player, and I will tell you the series weakest point is its minimal character customization options. While I love all the Souls games, I never liked any of the characters I created in the games.

Now I won't waste precious stat points on my endurance just to wear enough armor to hide my hideous character. 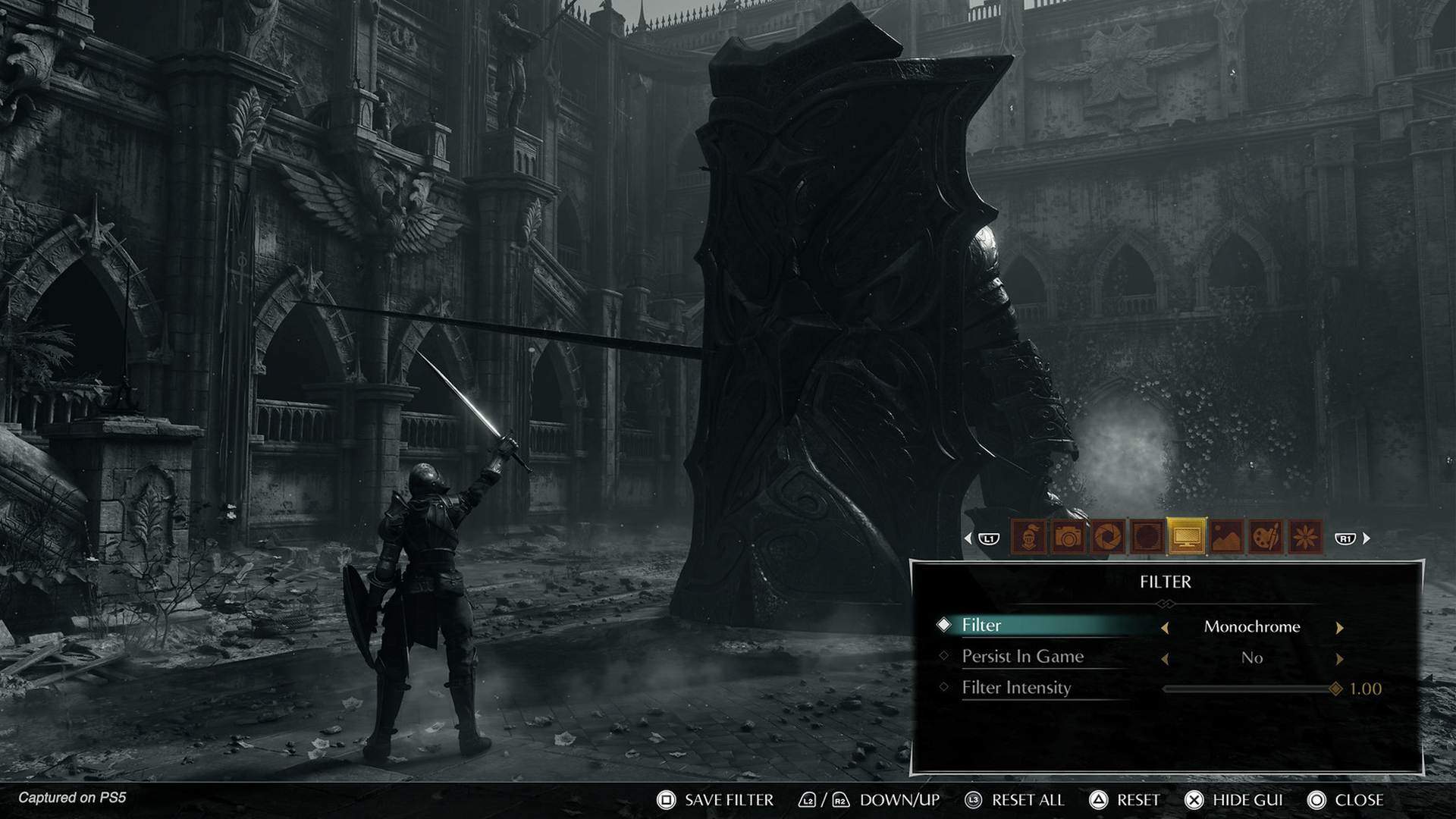 One of the ways that Demon’s Souls told its story was through its look. The lonely, medieval world filled with demons gave the game its signature character, fueling the lore it was built upon.

I often found myself standing still, just taking in every new area before I explore its depths.

The Demon’s Souls remake adds a robust photo mode, enabling the player to capture these memories along their journey. It's a small but powerful touch, taking advantage of one of the game's most valuable assets: its world. 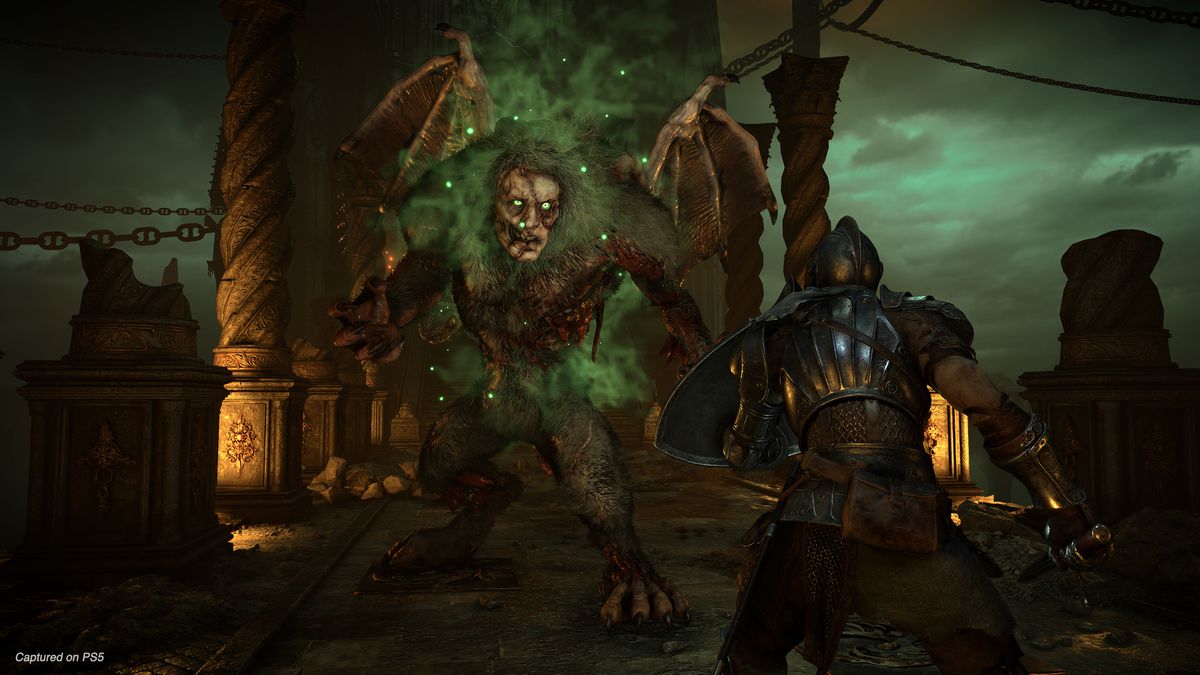 While the combat timing is the same, the overall control scheme was updated to match the more modern Souls feel and make the game feel more at home on next-gen consoles.

Longtime fans will remember the original Demon’s Souls wasn't smooth to play by any stretch. It was the first in the series and undeniably clunky.

Even worse, the camera was atrocious, often glitching and spiraling out of control. Thankfully, the camera here has changed as well to make the game pop for a whole new generation.

For veteran Demon’s Souls fans, everything released thus far sounds hopeful. Let's see how well the game lives up to the hype when it's released this week. 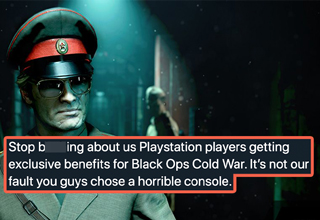