If you want to take a break from Among Us or Fall Guys and might be in the mood for something horror-tinged, then check out Phasmophobia.

Phasmophobia (available on Steam for $13.99) is a four-player online co-op horror game where you investigate virtual haunted houses and deal with ghosts and demons.

It's easily scarier than Bio Shock but only in the best way possible.

The game has become a hit with Twitch streamers, clocking in up to 80,000 streams every day, which is amazing considering the graphics aren't the best and the player movement is incredibly erratic.

You start the game by being dropped into a creepy location, such as an old house or school, and then you use ghost hunting equipment like EVP recorders (to track ghostly "voices"), spirit boxes, black lights, and much more. 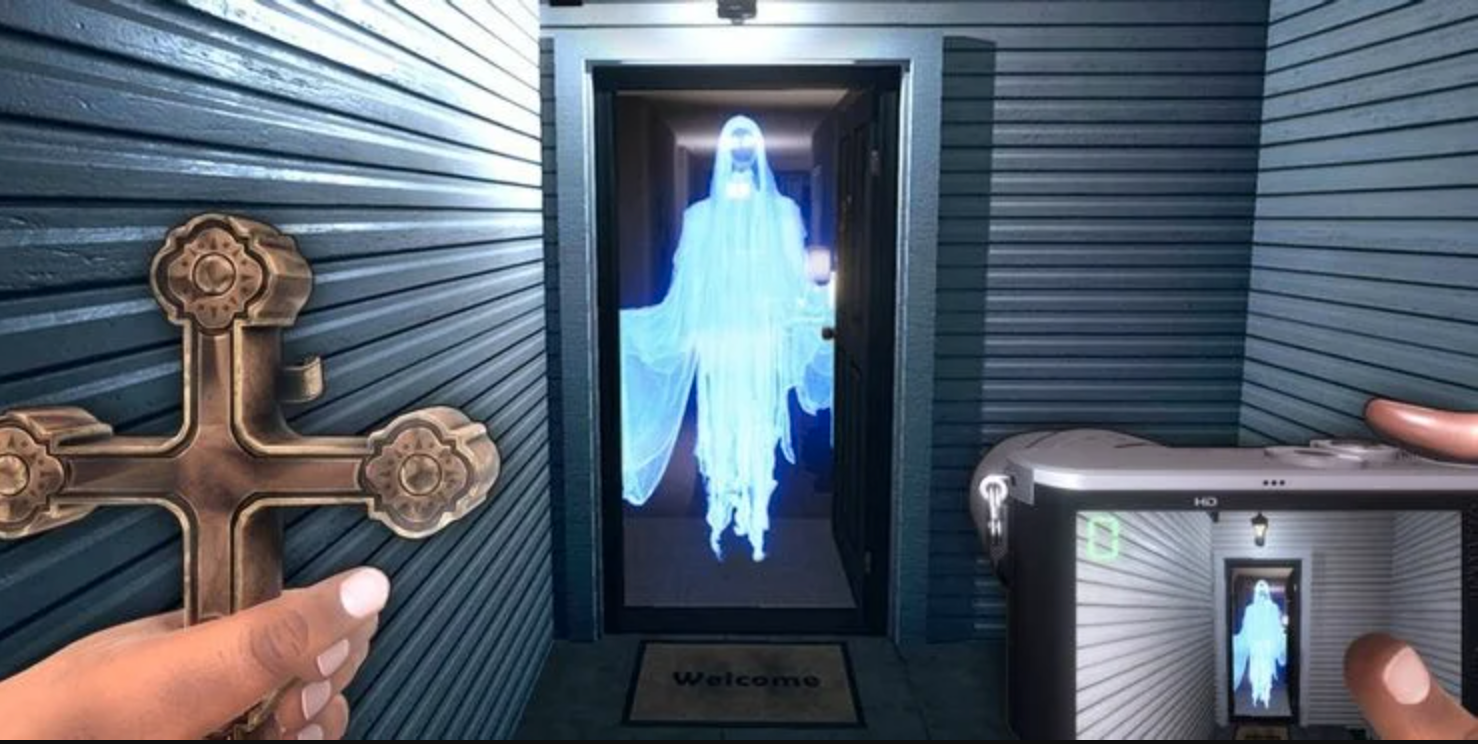 Your goal is to solve puzzles in the environment and eventually use tools like a camera or infrared sensor to catch the spooky creature. And while you can play a single player mode, it's more fun to wander around with friends and see who starts shrieking first.

While the mechanics aren't too advanced, the gameplay is kept thrilling by the constant change of location and because each location shift brings a new ghoul, ghost, or demon.

Another strong asset for Phasmophobia is its VR compatibility. So if you want to crap your pants, you can fully immerse yourself in your worst nightmare.

It also has a really clever voice recognition software so you and your team members know who’s talking. Communication and teamwork are essential to completing tasks and surviving. 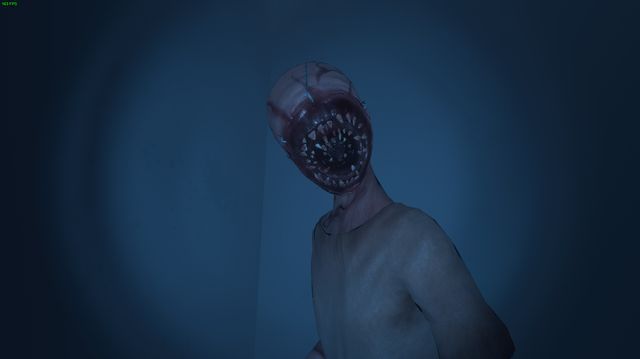 All in all it's a great co-op game that will keep you and your buddies on the edge of your seats. 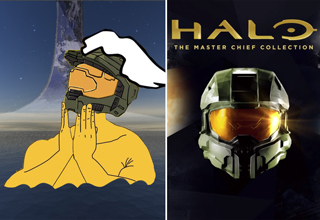 NEXT ARTICLE Wanna Beta Test 'Halo 4' on the PC? OK Then Let's Do It