Before they go out of business completely, GameStop is vying for attention in the dumbest way possible.

This week they announced a competition meant to benefit employees who will be working during the Black Friday sales rush at the end of the month.

Here's an idea.. Fire that guy who thought this would be a good prize.. Now there are more hours to work for someone else.

Employees were supposed to submit TikTok videos of themselves dancing, and GameStop corporate would pick the best videos and award those employees the option to work extra hours during Black Friday.

Pretty quickly, people started crapping on GameStop for straight up asking their employees to dance for them not even for a prize, but simply for the opportunity to work more. People called the idea exploitative and found it to be a depressing reminder of the way hourly workers are treated.

BREAKING: Gamestop now offering their employees a 13 cent raise and paid bathroom breaks if they get 100k views on TikTok

and its not even like, everyone that does it gets more hours. it's everyone has to do it for a CHANCE at more hours.

OK so you know the point when a werewolf is transforming when they still look sorta human, but you can definitely tell they’re just about to be a full on wolf 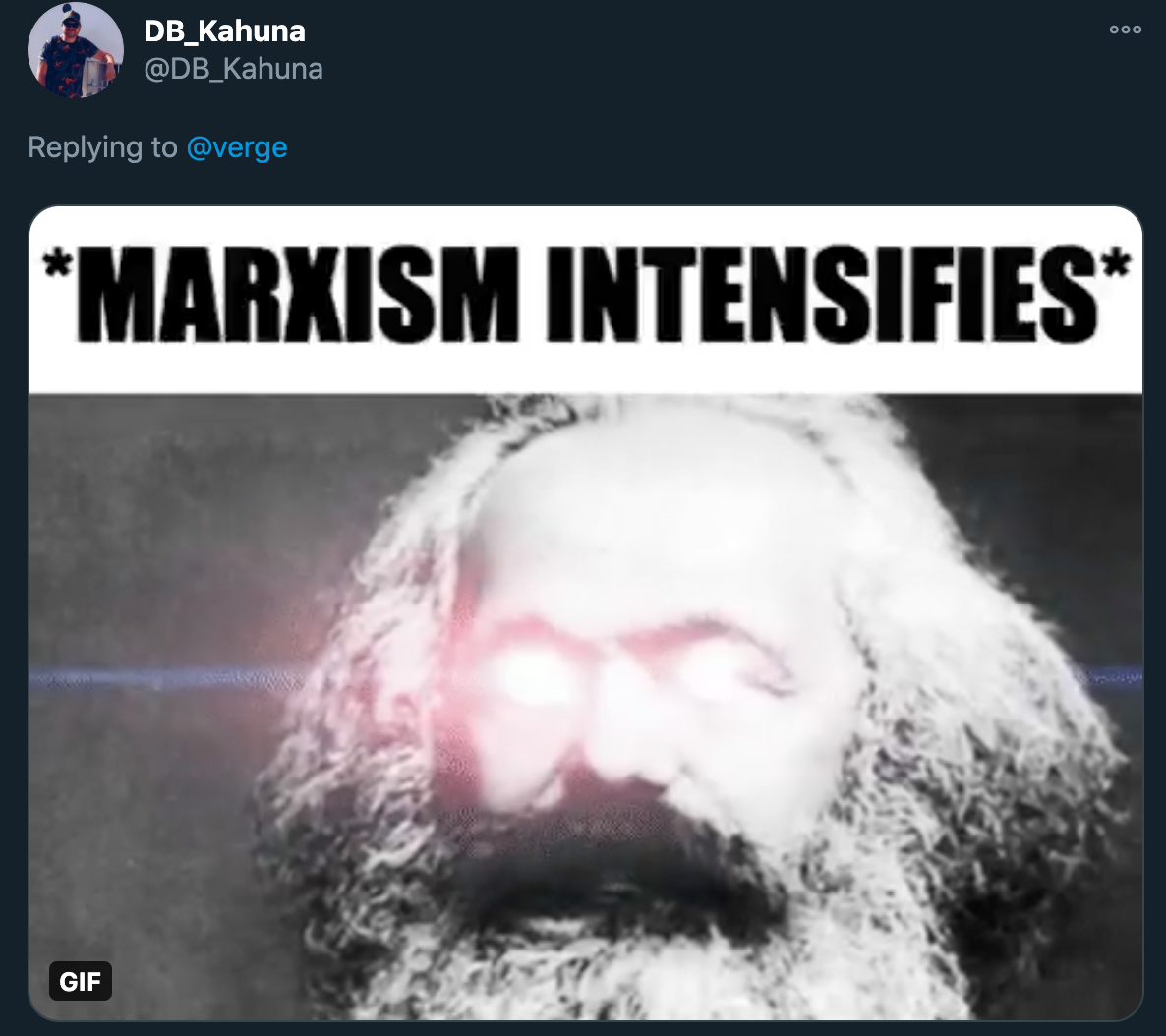 Plus you people are aware that they don't force them and they know the reward is more hours. So it's by choice and people can't say they played favorites.

As a result of the hate GameStop seems to have closed the competition, although they haven't made any statements about why they thought people would actually like it to begin with.

There were also going to be some prizes attached to the competition, like an Amazon Alexa, but people suspected those goodies wouldn't have even gone to the employees working at the stores. Instead they would have just been a bonus for the store managers.

I showed this to my husband, who used to work at GameStop, and he says that's exactly what will happen. He says the SMs are always getting gifts from corporate. He admits SMs are paid terribly, but then so is everyone else at the store level.

Dear @GameStop employees. If you're any good at selling PowerUp subscriptions, or disc warranties..

But if you're going to be treated like dirt you might as well make decent money for it.

Hopefully your company treats you better than GameStop seems to treat its employees. If not, here's some work memes to take the edge off. 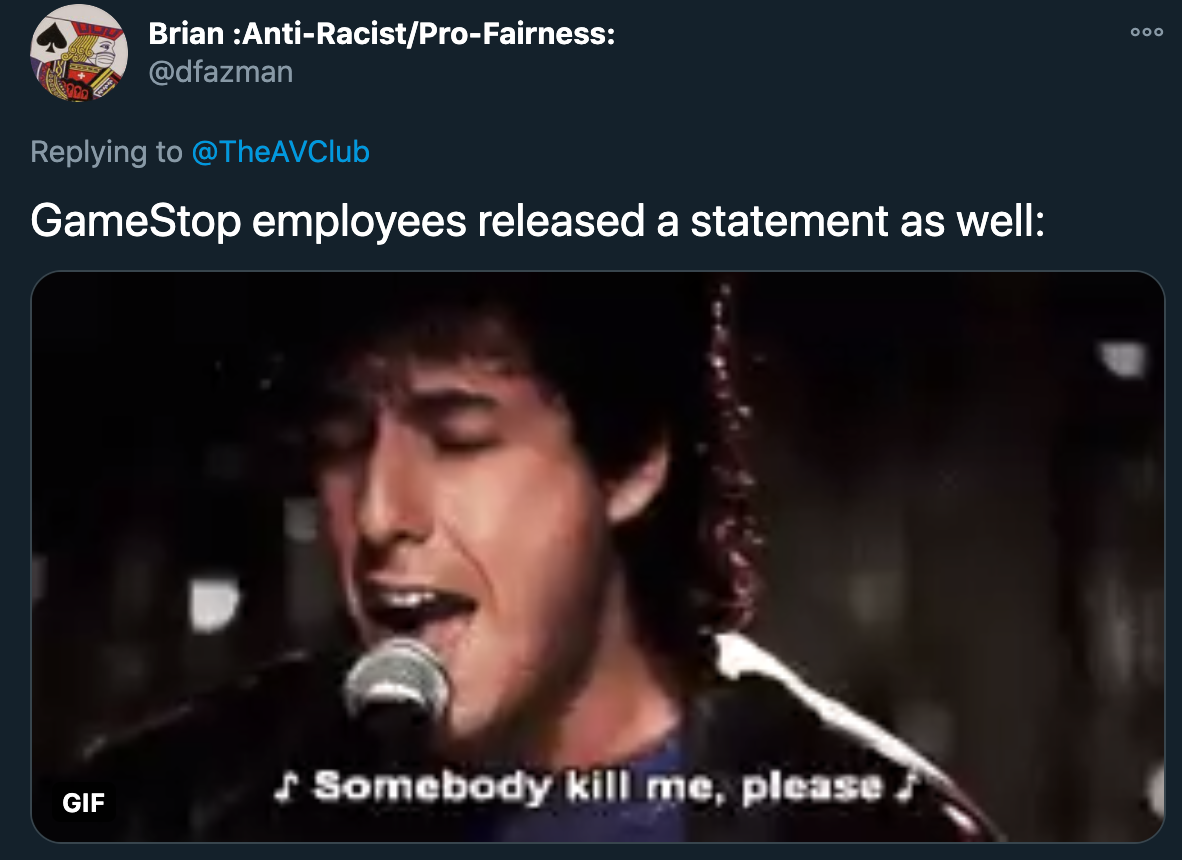 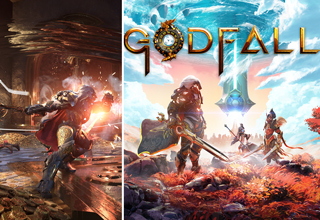 NEXT ARTICLE 'Godfall' is Creating a New 'Looter-Slasher' Genre, Check It Out