While Cyberpunk 2077 continues on with its delays, one game actually coming out soon that looks like a lot of fun is Godfall.

Godfall is what Gearbox is calling a "looter-slasher," because you play as a god-like character running around slicing fools up with a bunch of melee swords and hammers while collecting armor and upgrades along the way. 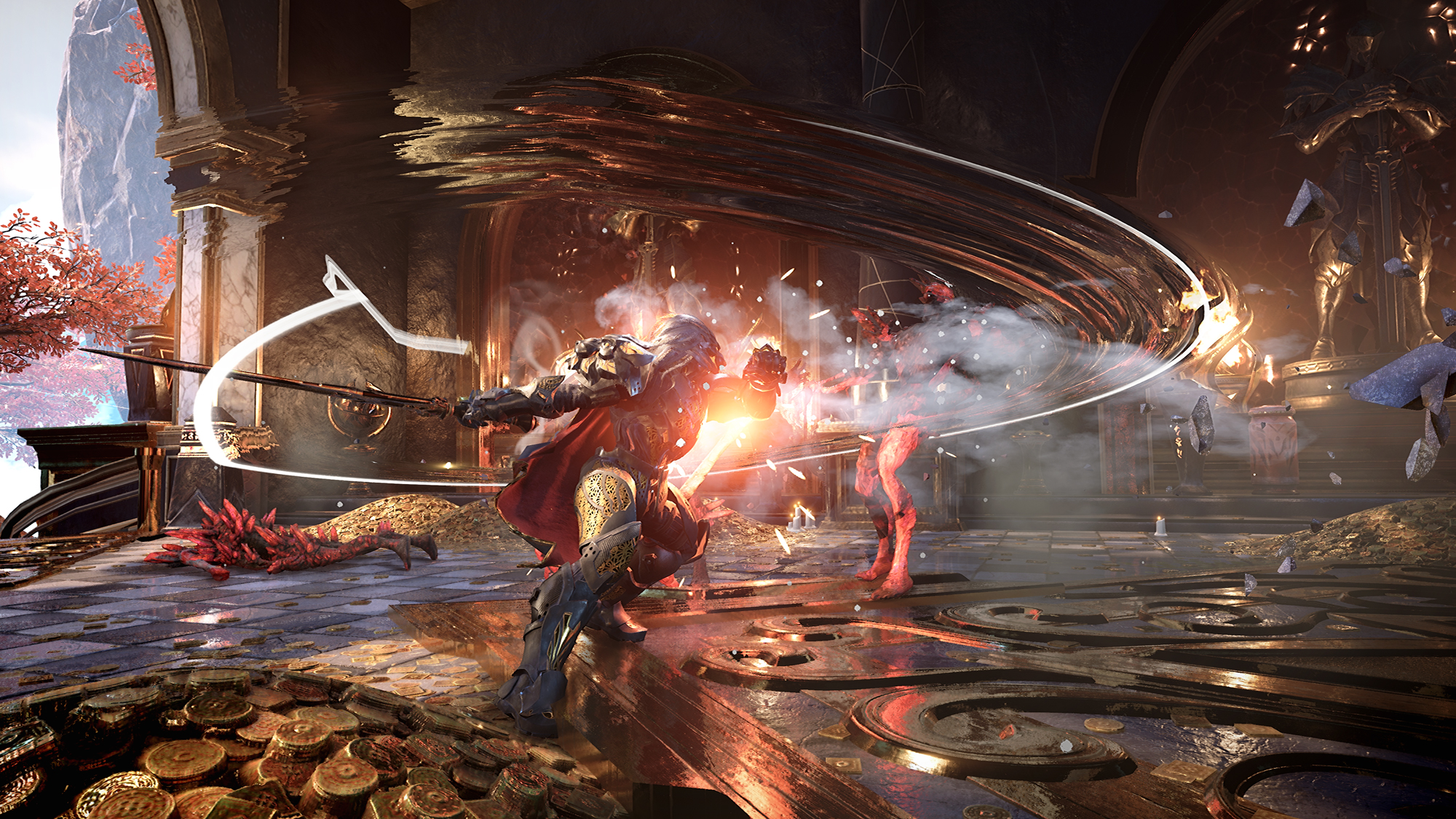 In anticipation of Godfall's release on the PS5 and PC next Thursday, November 12th, Gearbox produced a video a lot of the gameplay and answering a lot of questions about the game.

It's worth noting Godfall has both single player and two player co-op campaign modes, which you can play either with one friend or with a randomly selected person online. 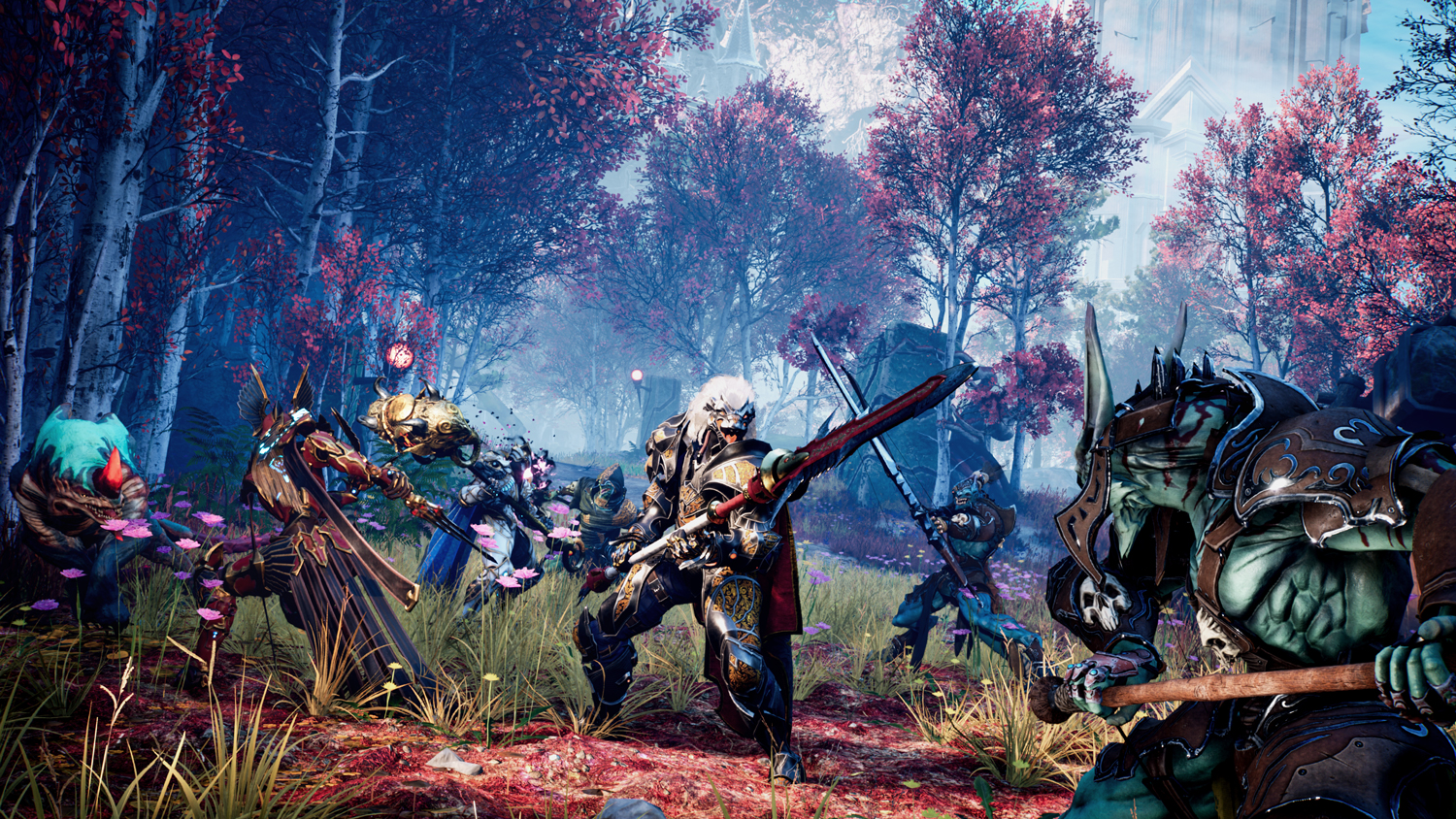 If you're looking for a fast-paced game to run around in and beat crap up, and especially one that's easy to jump in and out of whenever you have a few minutes or hours to play, Godfall is a great option. 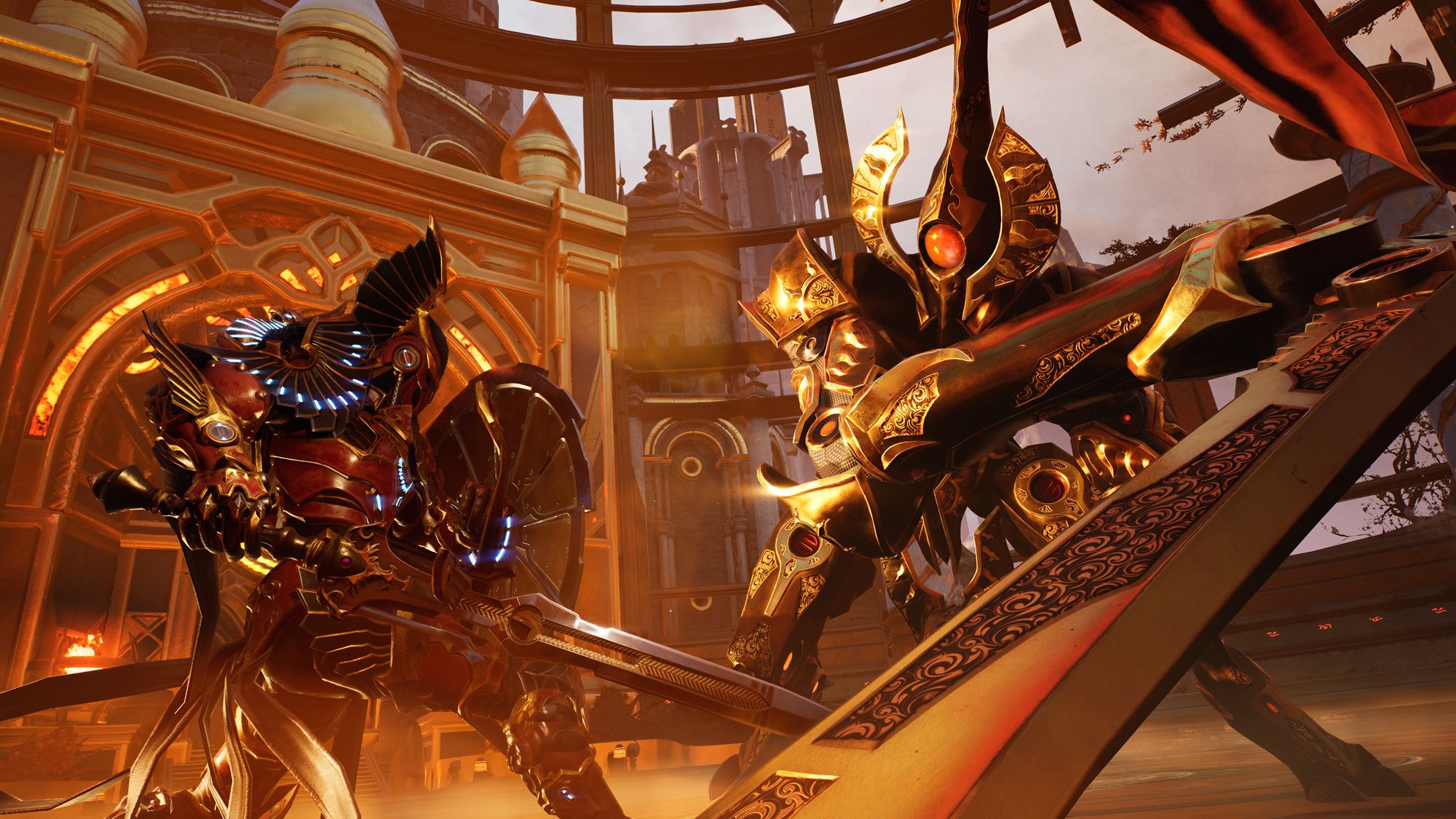 For a full list of games coming to the XBox Series X and PS5 on launch week, click here. 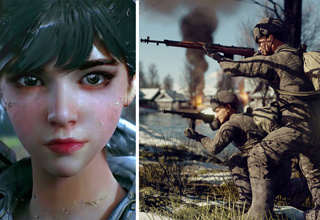