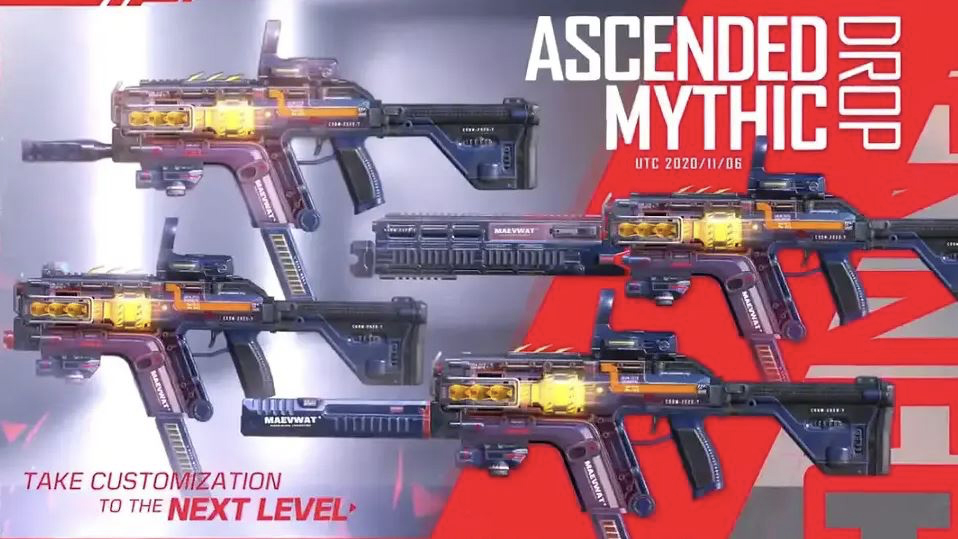 If you’re used to waving around your PDW-57 Toxic Waste and bragging about your Legendary weapon rarity to the world, there’s a new kid on the block that might just knock that one off your favorite weapon list.

CoD Mobile has announced its first Mythic weapon, the Fennec Ascended. With impressive power and fabulous death and kill animations, it makes victory that much sweeter.

When Is the Fennec Ascended Available? 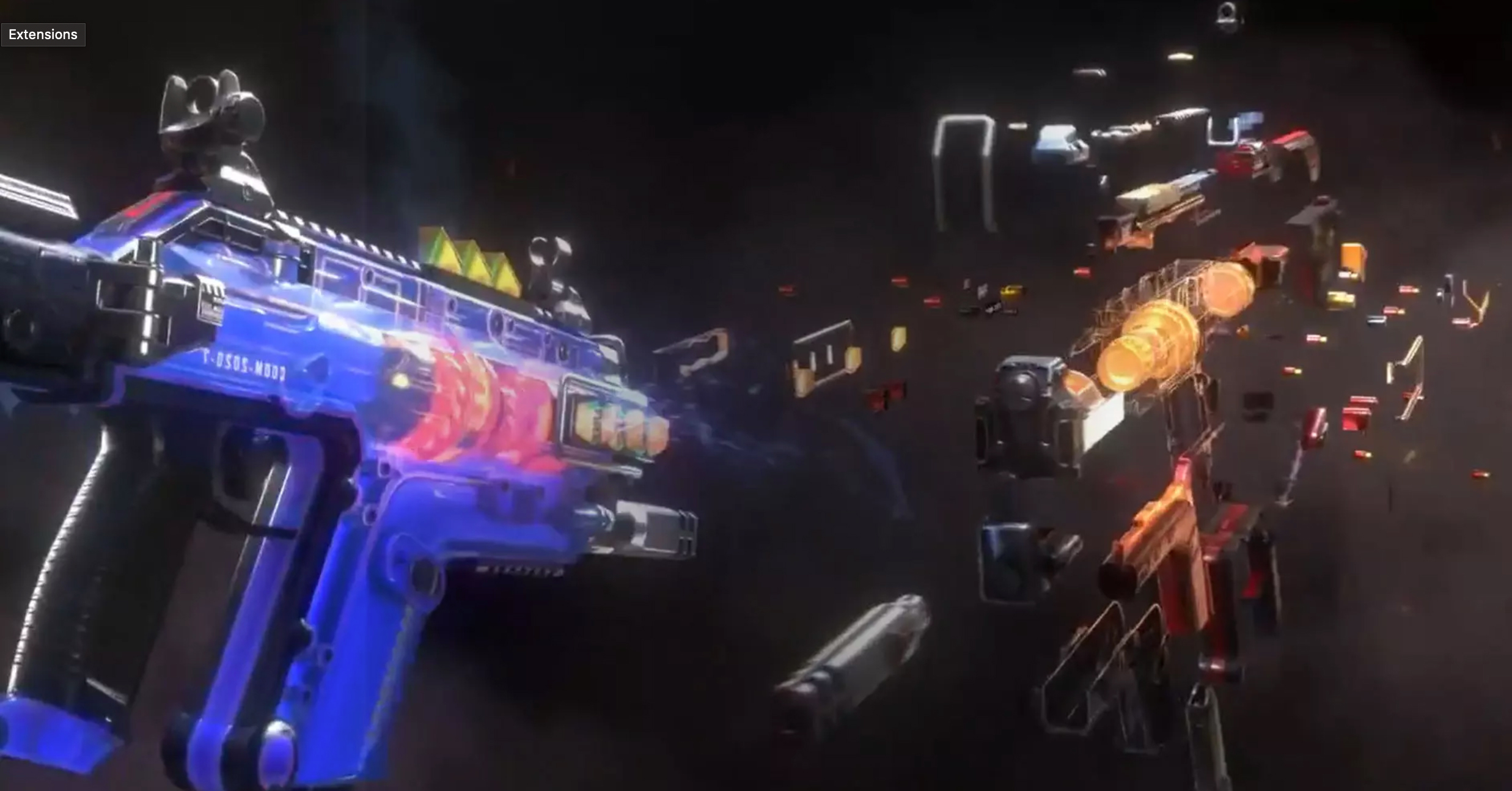 This Mythic weapon has been teased for far too long now, and finally, at the top of the five unique weapon tiers, it’ll be a welcome addition to the weapon types from Common to Legendary.

While it will be the very first Mythic weapon added to the game, there are supposed to be others coming along soon.

What Does the Fennec Ascended Do?

Eager to one-shot your enemies? Excited to eliminate players and then brag about it with a neon green gun? The Mythic Fennec Ascended has you covered.

The Mythic version will be one of the rarest unlockables in the game. This super-powered SMG lets you dual wield in multiplayer mode, as well as pimp it out with cosmetic improvements by trading out attachments.

Based on the Twitter video showcase, it can apparently change color, because kills should be colorful, right?

The colorization doesn’t really boost the weapon’s insta-killing power, but the customization options certainly add flair to all that killing. Besides, when you score a good kill, you should be able to make it your own.

How to Get the Fennec Ascended? 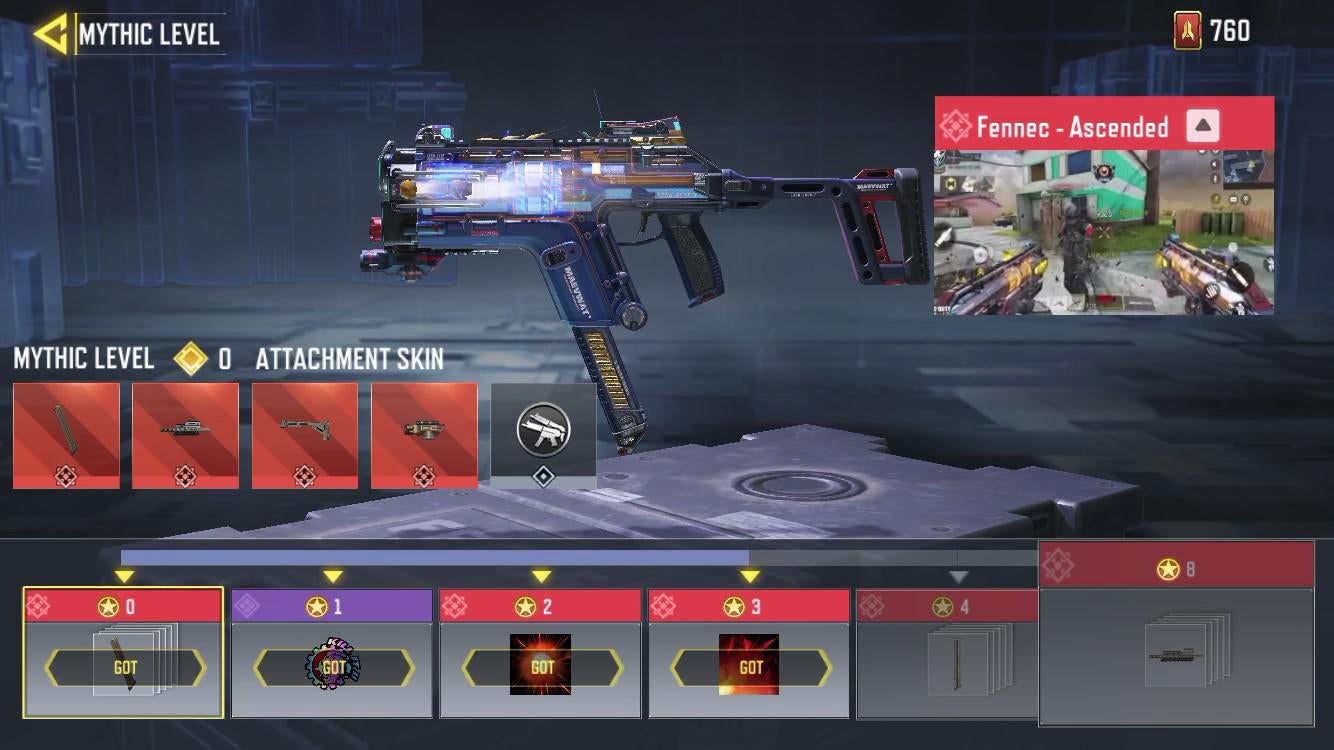 Right now, the only way to get the Fennec Ascended is through Lucky Draw.

The chance of getting a Fennec Ascended is about 0.08%, and at 30 CoD points per draw, you can easily spend a ton just landing the weapon.

However, as developers have noted, this gun is designed for players who really value ornate customization and fun effects, so if you have the time and points to spend trying to get this thing, you might as well. 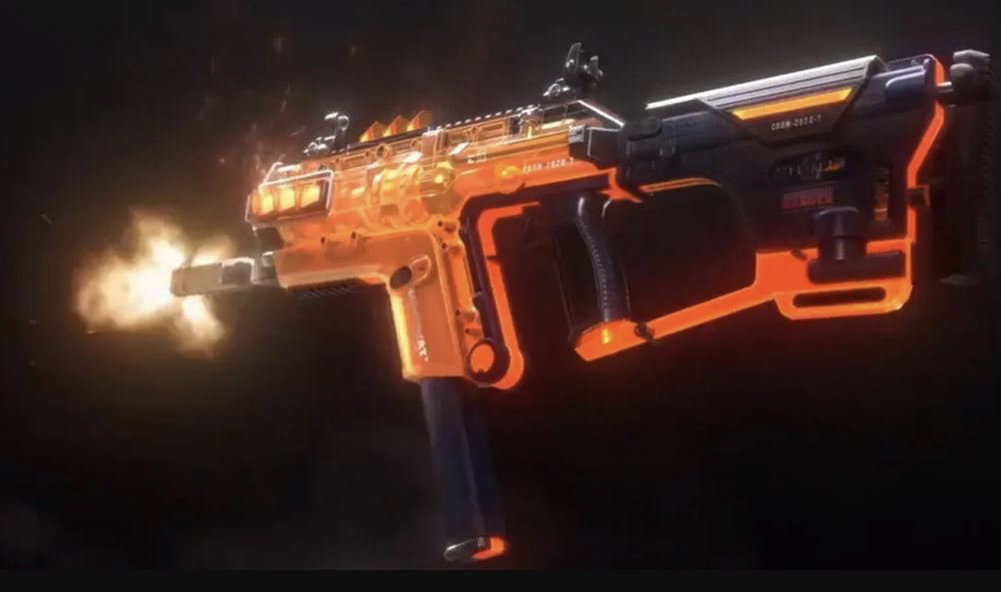 The Fennec Ascended has eight different Mythic levels to acquire, and it looks like the only way to get those upgrades is by spending even more CoD points.

But with a weapon that takes “customization to the next level” and offers so many different hues to color your kills with, you can expect to put a lot of work into bringing out its full potential. 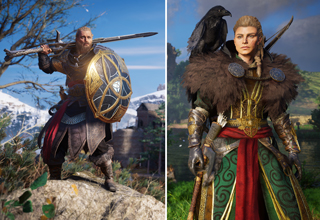 NEXT ARTICLE 'Assassin’s Creed Valhalla' Review: The Great, the Good, and the Not So Great