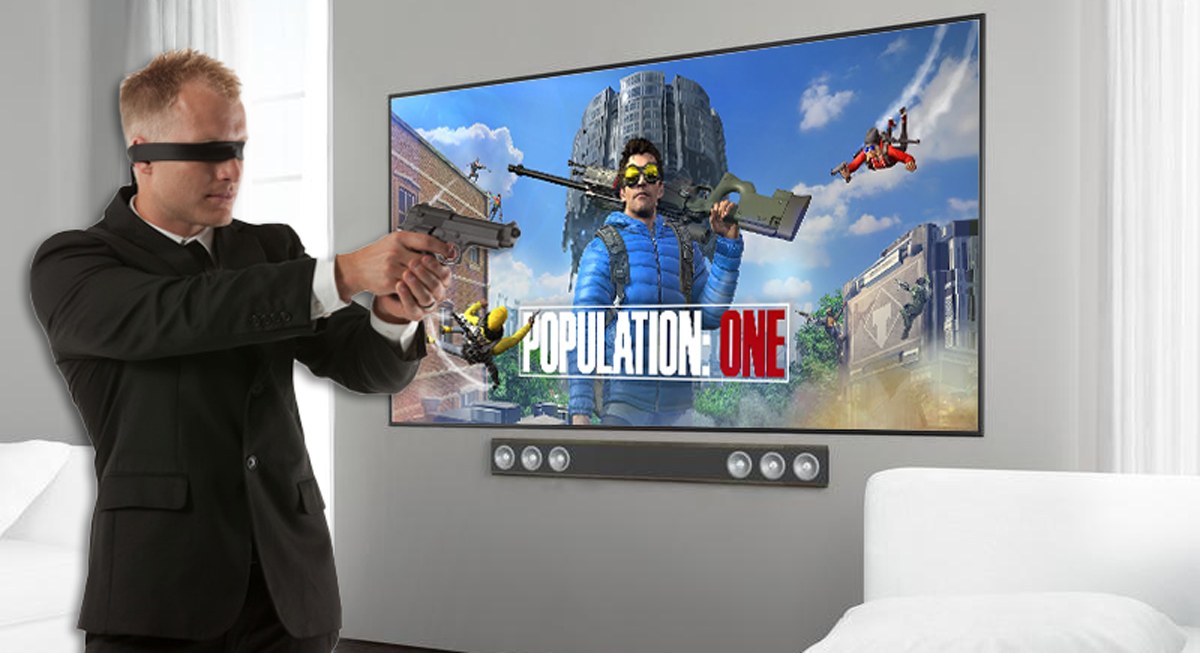 Here's a Borat joke for you: There aren’t enough battle royale games in the world.

Still, BigBoxVR has made the first virtual reality BR shooter, Population: One, available on the Steam or Oculus store for $30.

Population: One forces players into squads of three and pits them against teams to duke it out. They can also glide around and pump bullets into their opponents like some sort of Rambo flying squirrel.

Players can build structures to hide behind and climb on just like in Fortnite, and a lot of the criticism has been that the game feels like a poor VR adaptation of Fortnite.

A lot of players have found enjoyment in the game, especially with the novelty of being able to feel like you're actually camping on fools just around the corner. The novelty of moving your head to look around and aiming your weapons separately is legitimately cool.

Play @populationonevr, it's so good

Others, however, found their enjoyment in cracking jokes. Critics also claim the game is buggy and are leery of giving more of their data to Facebook (which owns Oculus). 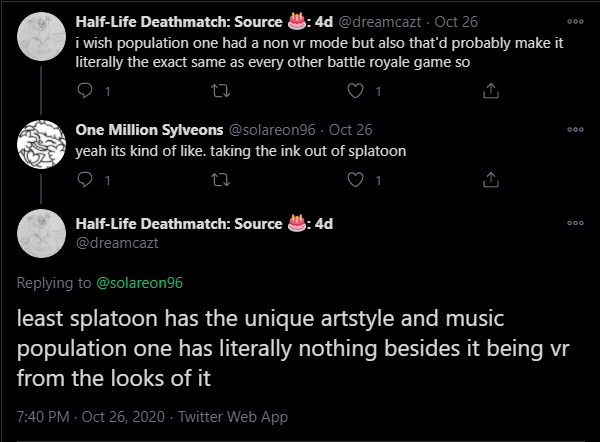 The $30 price tag isn’t awful, but the game is catching a lot of flack for pumping in microtransactions without telling anyone. We'll have to see how this fares in the long run. 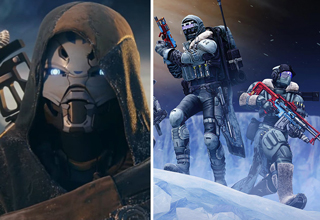 NEXT ARTICLE 'Destiny 2: Beyond Light' and 'Season of the Hunt': What You Need to Know