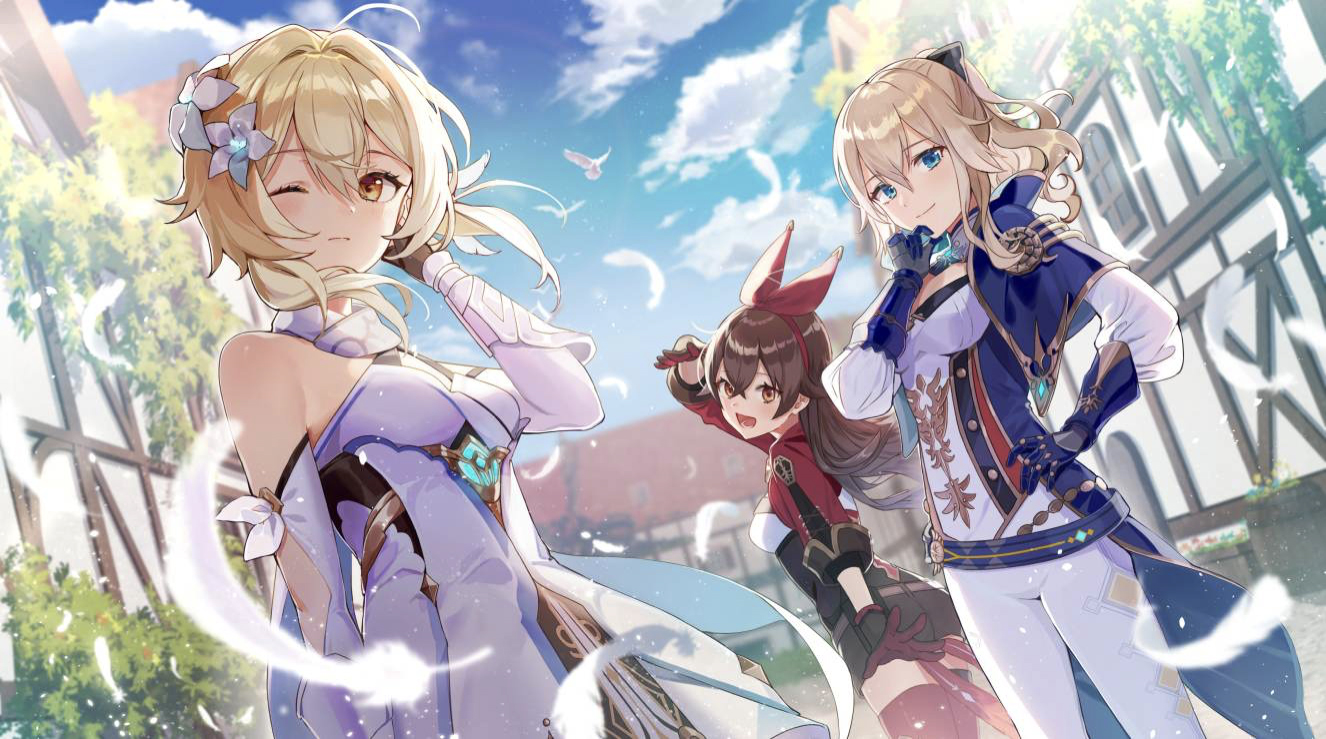 Genshin Impact is taking the world by storm with its stunning graphics, open-world gameplay, and vibrant cast of colorful waifus, I mean, characters.

There's tons of stuff to explore in this anime inspired RPG, but if you're more concerned with grinding away until you hit level caps you’ll need to know how to boost your World Level to score the best gear.

Here's some foolproof and easy tips for basically getting better, faster in Genshin Impact. 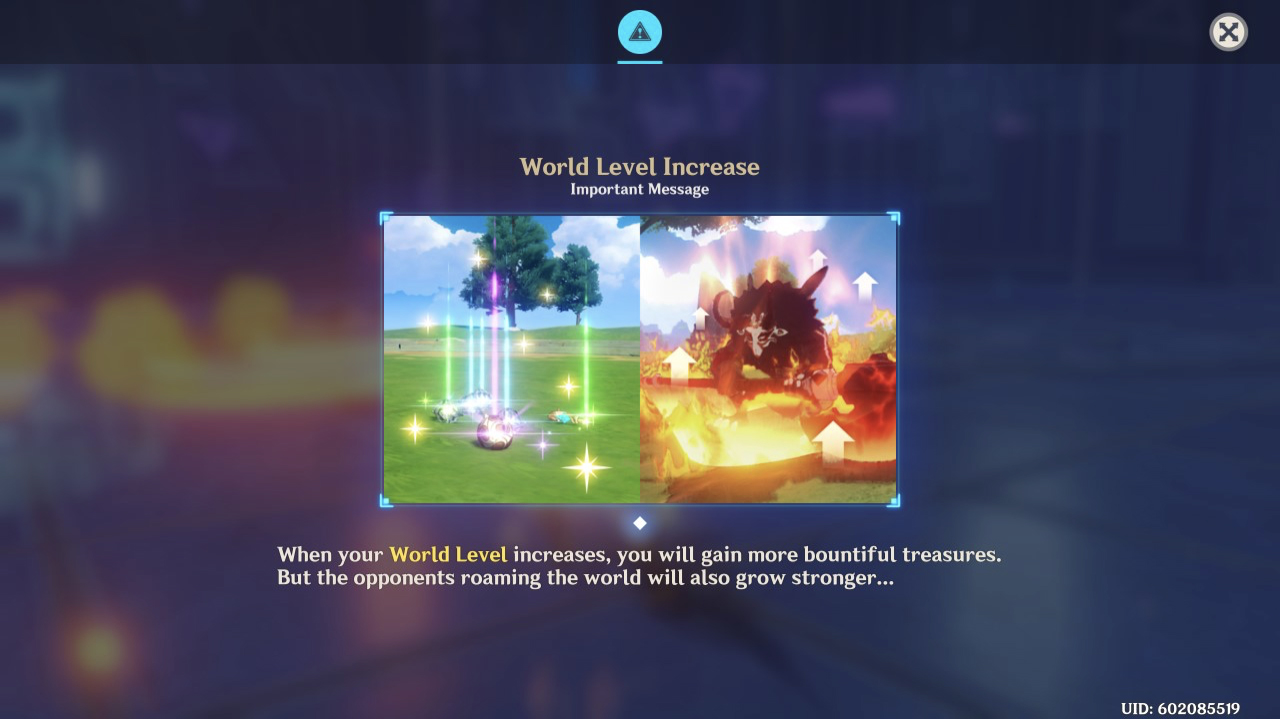 Since Genshin Impact is free-to-play, you can play the microtransaction game to help you roll the best characters.

To pump up your DPS to insane heights and maximize the combat effectiveness of your whole party, you need to pray to the RNG gods and hope you summon a top-tier character with your limited gems.

But the game is still an RPG, so you can always get stronger and breeze through tough foes by doing some good ol’ leveling up. That’s where your World Level comes in. 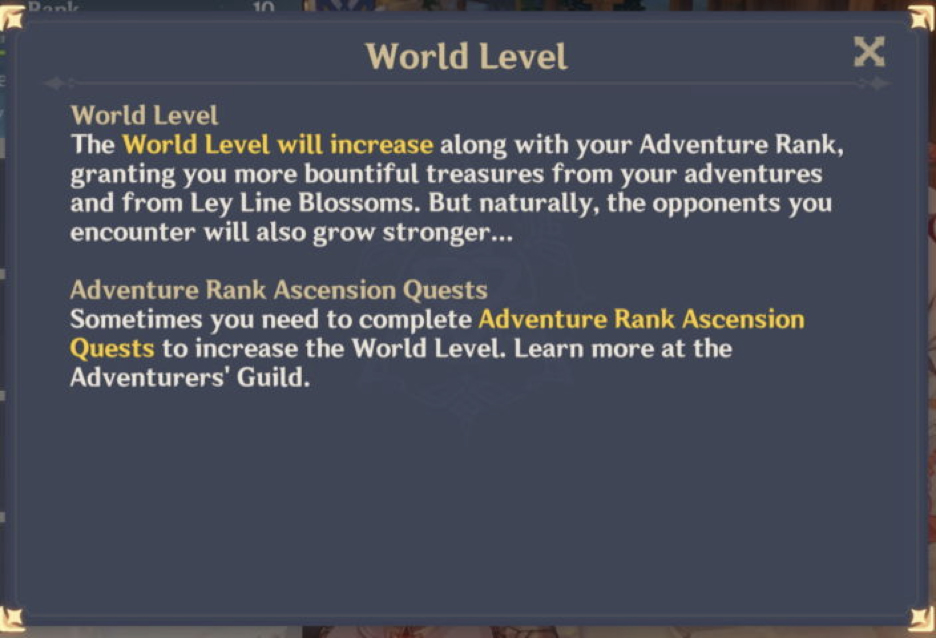 What is World Level in Genshin Impact?

The higher your World Level, the better the quality of loot you get from enemies and treasure chests. This, of course, means getting the best gear from enemy drops.

The catch is that with a higher World Level, your enemies around Teyvat also become more difficult to beat. This means that you can’t just charge into battle willy-nilly if you’re not strong enough. 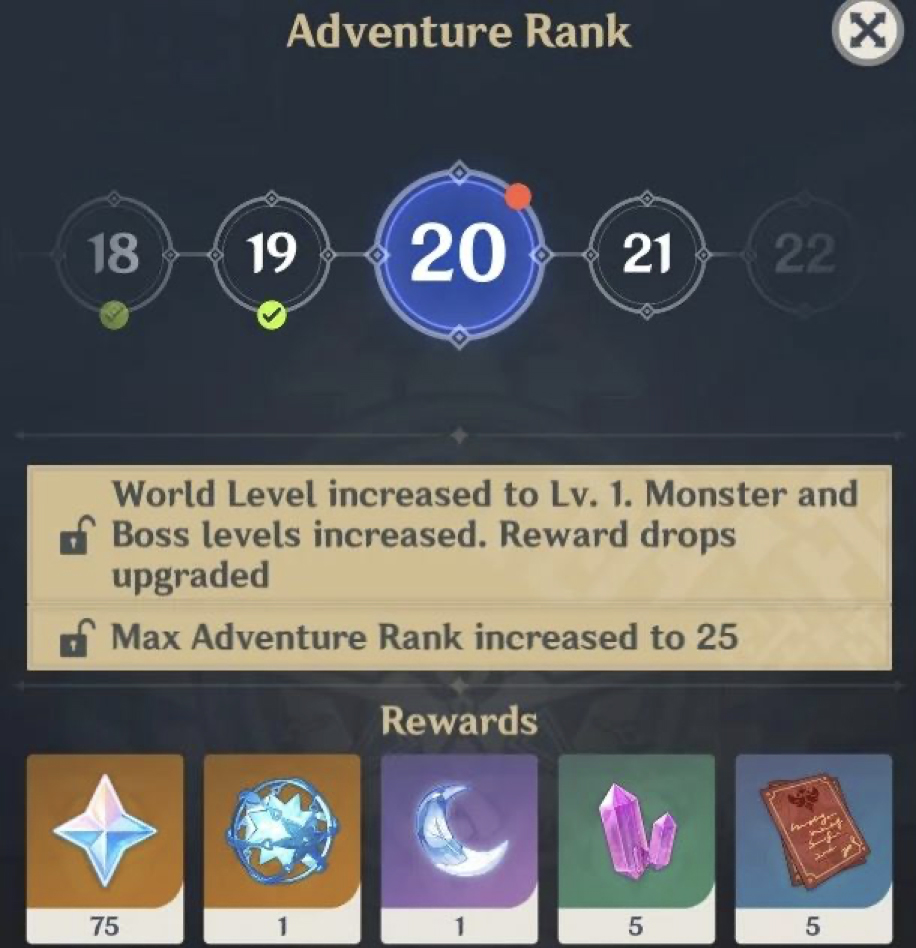 How do you boost World Level in Genshin Impact?

Reaching Adventure Rank 20 automatically unlocks World Level 1. To get beyond that, the first thing you need to do is reach Adventure Rank 25 by completing story quests, side quests, and by simply exploring the world around you.

This includes unlocking new locations on the map and discovering chests lying around.

To do this, visit Starsnatch Cliff and enter the Ascension Domain I ruins.

Ideally, you should be at around level 35 or so, with characters that have Pyro, Cryo, Anemo, or Hydro, since the enemies here are weak to those elements.

Make your way through the four rooms until you reach the final trial: an Electro Hypostasis.

You need to defeat this enemy within eight minutes to clear the dungeon, so it’s a good idea to lower its defense with ice attacks before sending in your elemental heavy hitters to deal some devastating damage. 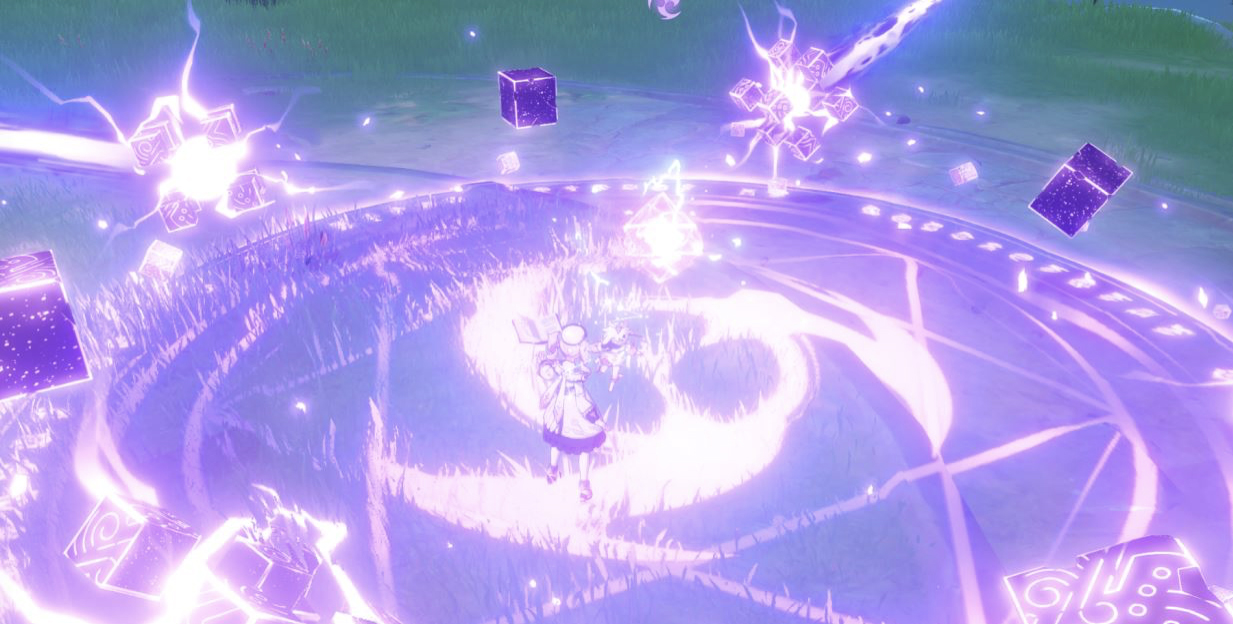 Upon winning, you can also grab these nifty goodies at the end of the domain:

After reaching Ascension Rank 35 and completing the Adventure Rank Ascension 2 Quest, you will reach World Level 4, which is the highest World Level.

At that point you can relax from the grind and just focus on enjoying the game. 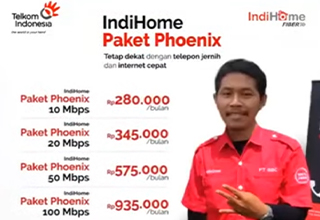