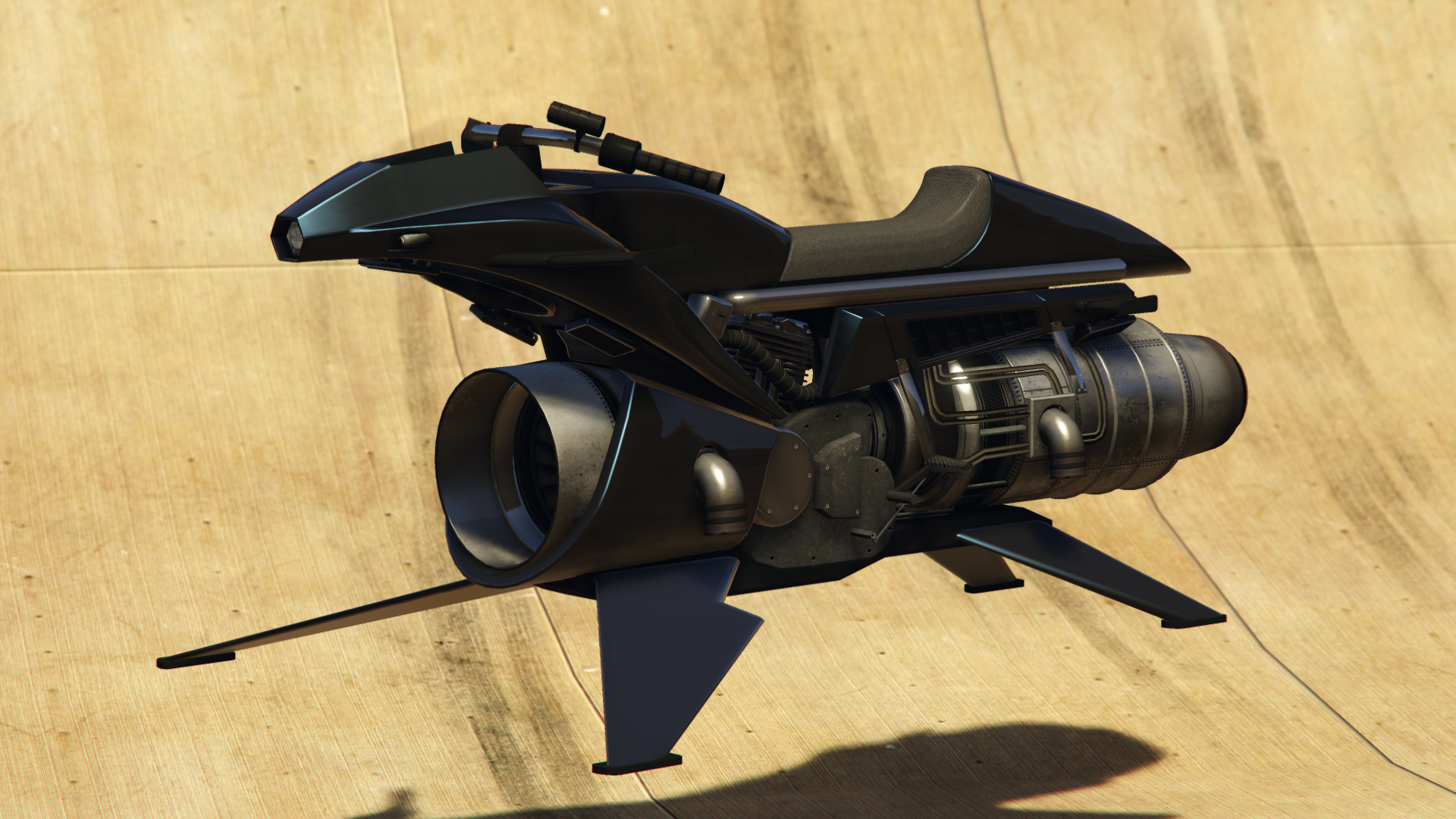 Does Rockstar Games know about this? Not yet. Will it get taken down soon? Probably.

Until then, you can start your reign of terror and speed through the map trolling people without anyone being the wiser. 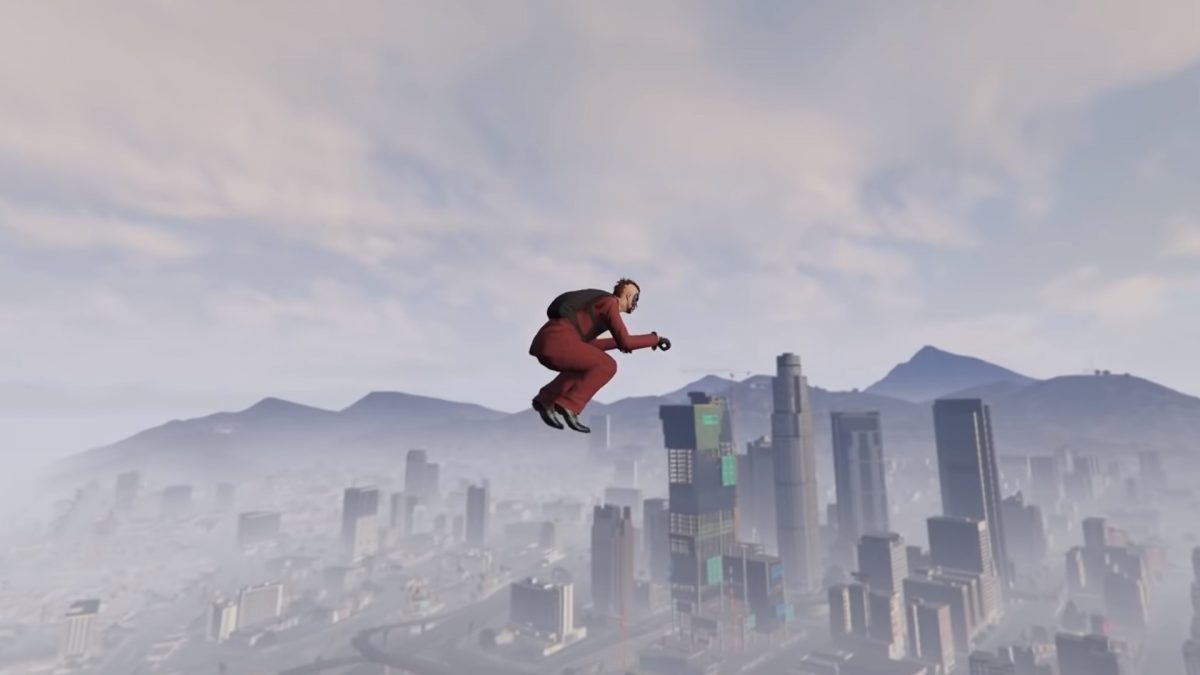 While cruising through the city on the Oppressor MK II, you can be the ultimate combat troll on your boom stick (yes it’s got rockets and yes it looks like a broomstick from Harry Potter).

Simply take advantage of this invisibility glitch and become the most hated player in the room.

Spawn into the game and load up the Rockstar Creator. 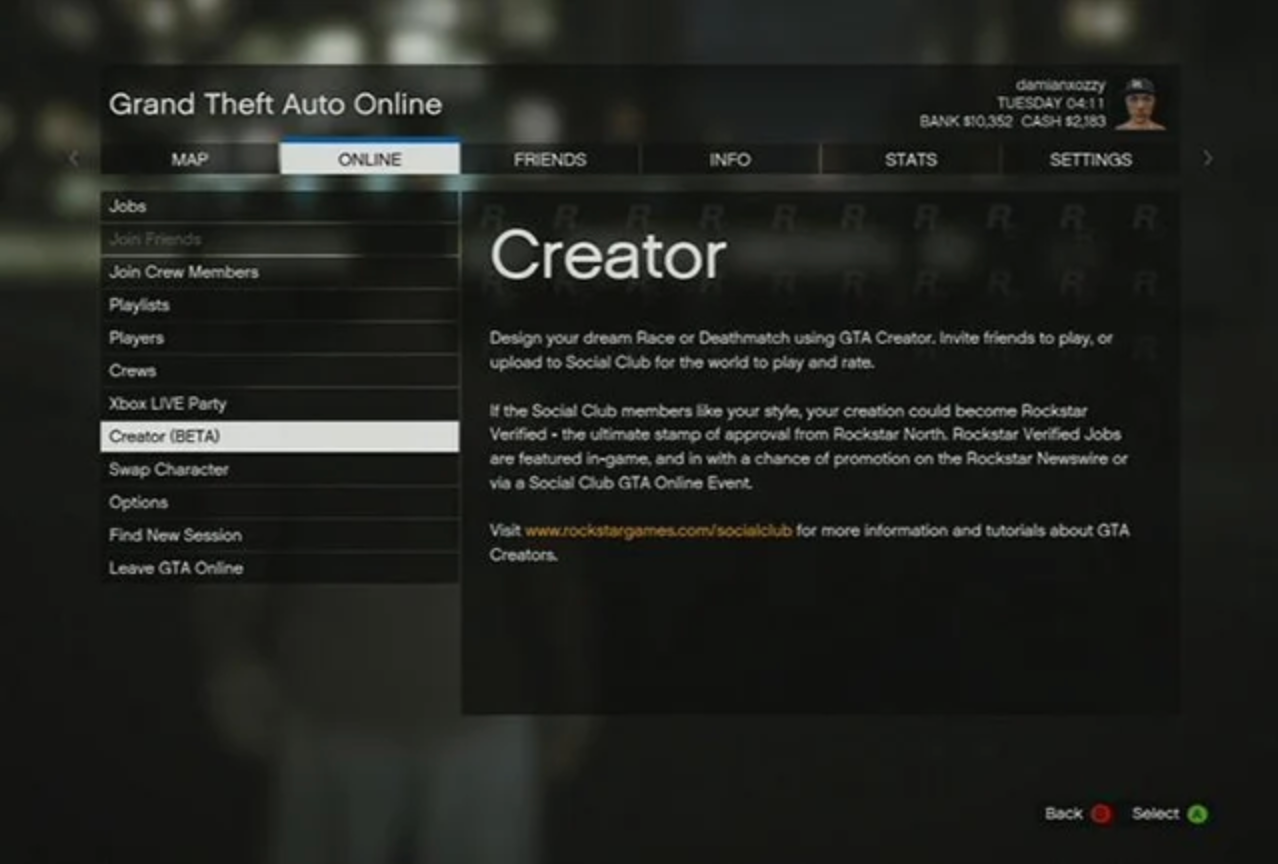 Force an error message by choosing "exit to Grand Theft Auto V" while the Creator is still loading. 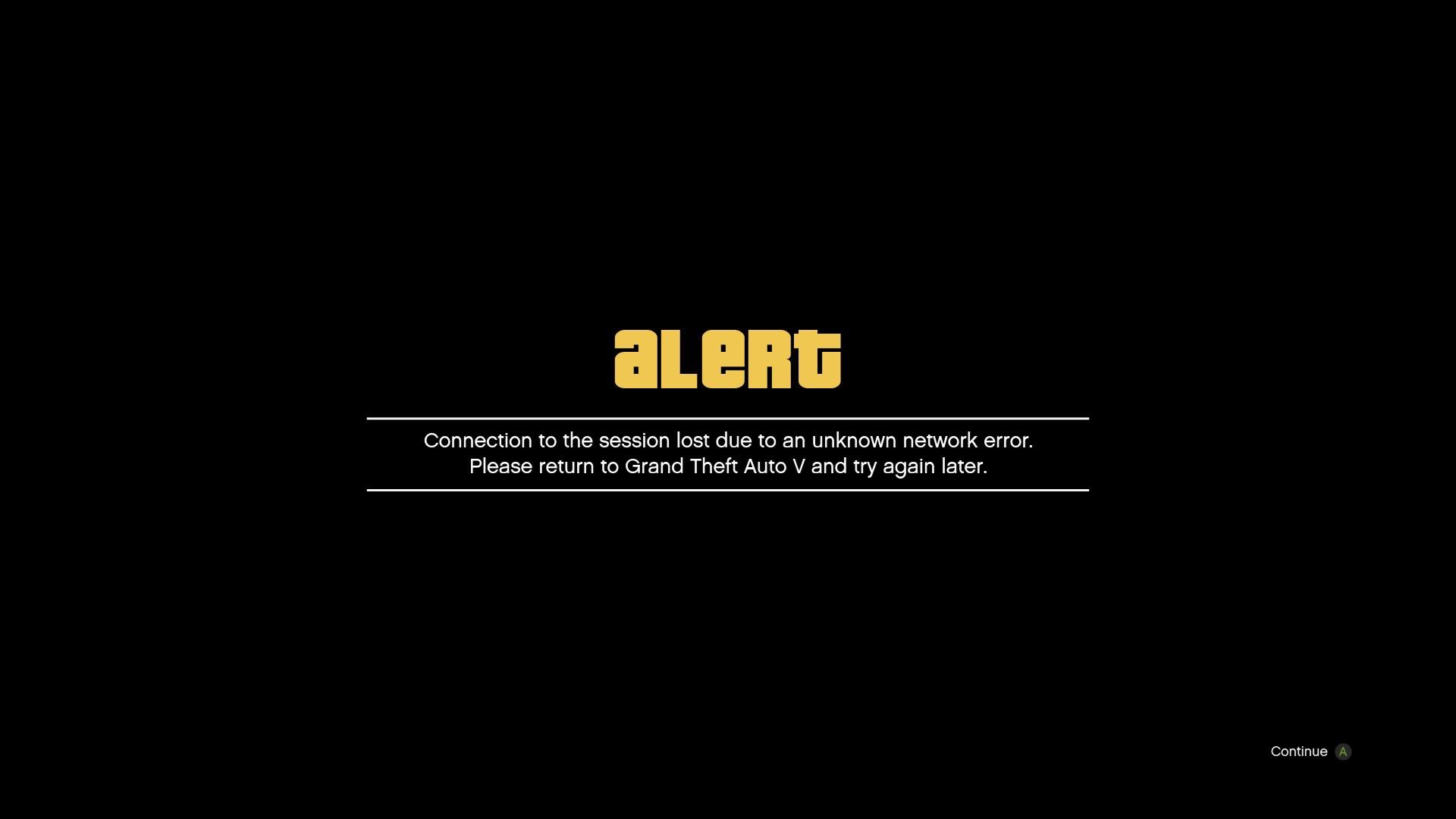 Immediately go to the Online tab and choose "Play GTA Online," then hit X a bunch. This error will send you back into the lobby along with your bike. 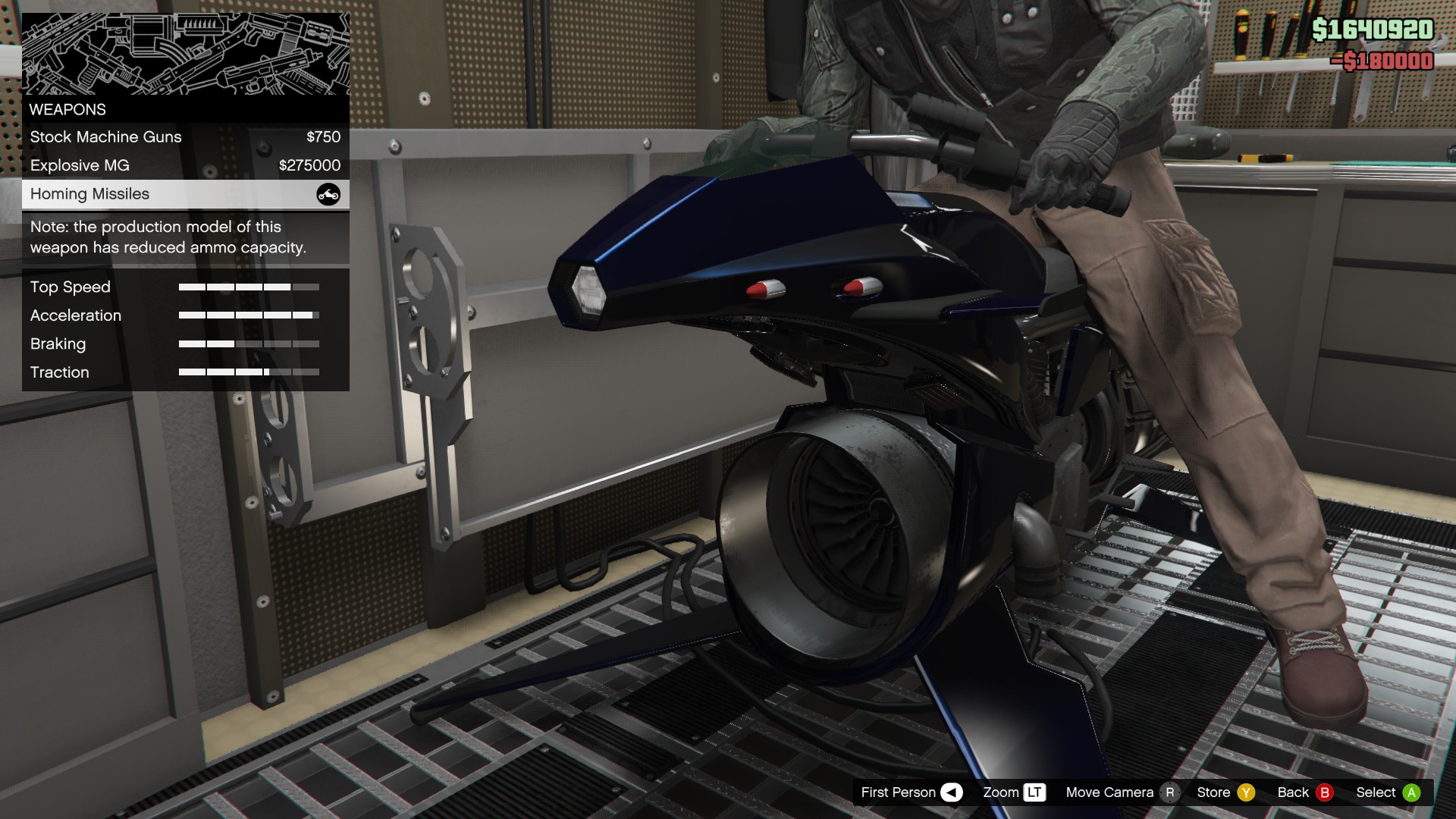 Enter your garage and immediately head back out. A visual glitch will then render your bike invisible.

Now you can sneak up on foes and zip about like a ninja. 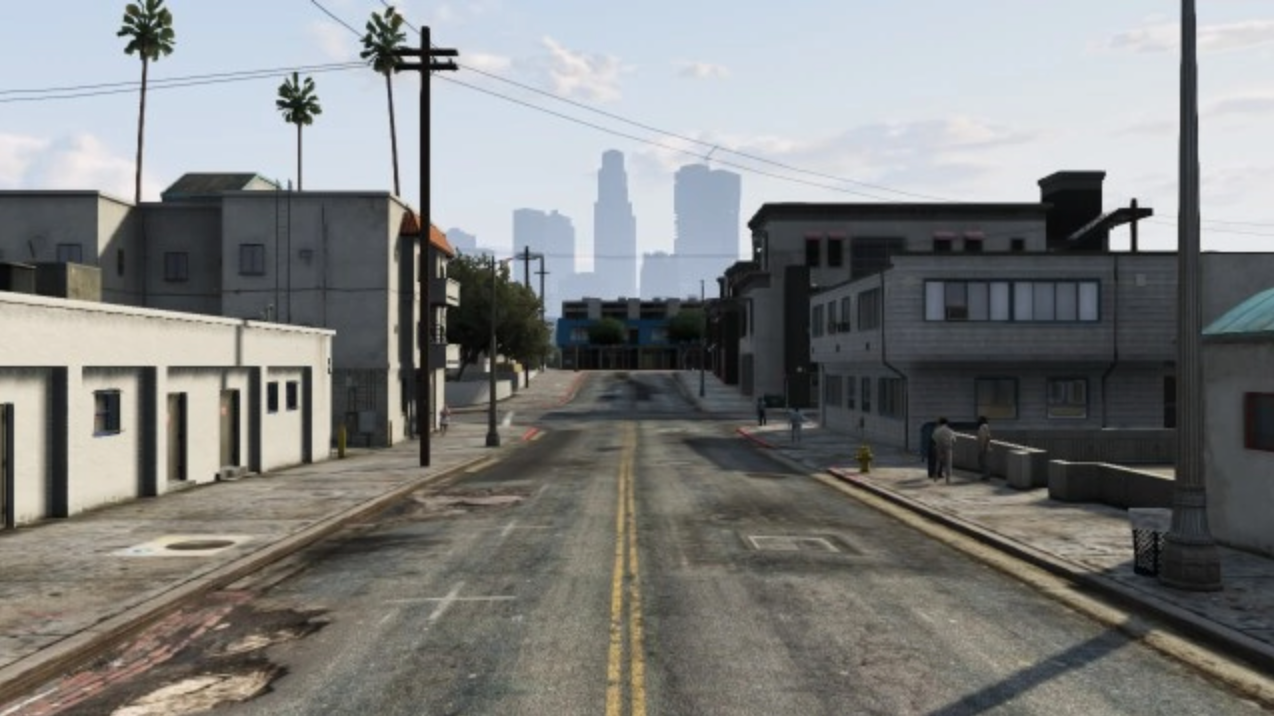 Sure, other players might be able to see you blipping away on the minimap, but you still make for an incredibly difficult target.

This isn’t the first time GTA Online ran into some issues with glitches. Shenanigans ensued when a glitch allowed players to spawn an aircraft carrier into certain sessions, while another glitch not long after that made players invincible to NPCs.

The Oppressor MK II is already overpowered, but when you add invisibility it becomes the most devastating (and most annoying) vehicle in the game. 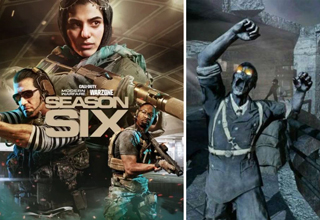 NEXT ARTICLE How Zombies Will Affect 'Call of Duty: Warzone'