I'm sorry if this comes off as another takedown review, but that's what it's shaping up to be. Control, the highly praised thrid-person-shooter from Remedy Entertainment is a beautiful and well-made game, no doubt about that, but it felt repetitive and hard to navigate, which is why I gave up.

Control won the 2020 BAFTA Games Award for Performer in a Supporting Role,  as well as The Game Award for Best Art Direction at the Game Awards. Control has an 82% positive rating on Metacritic, a 3/5 on Common Sense Media, and an 84% on Open Critic.

In addition, it was rated an 8/10 by IGN, an 8/10 by GameSpot, and was called a "technical marvel, and an artistic achievement" by Polygon. And for the most part, I agree with these sentiments. The game is gorgeous, the sets expansive, the guns and lore interesting, but still I found things that bothered me beyond reconciliation.

For one, they really phoned home the map and directional settings. Like, really, wtf is this? Am I supposed to use this map? Because it's pretty unusable. 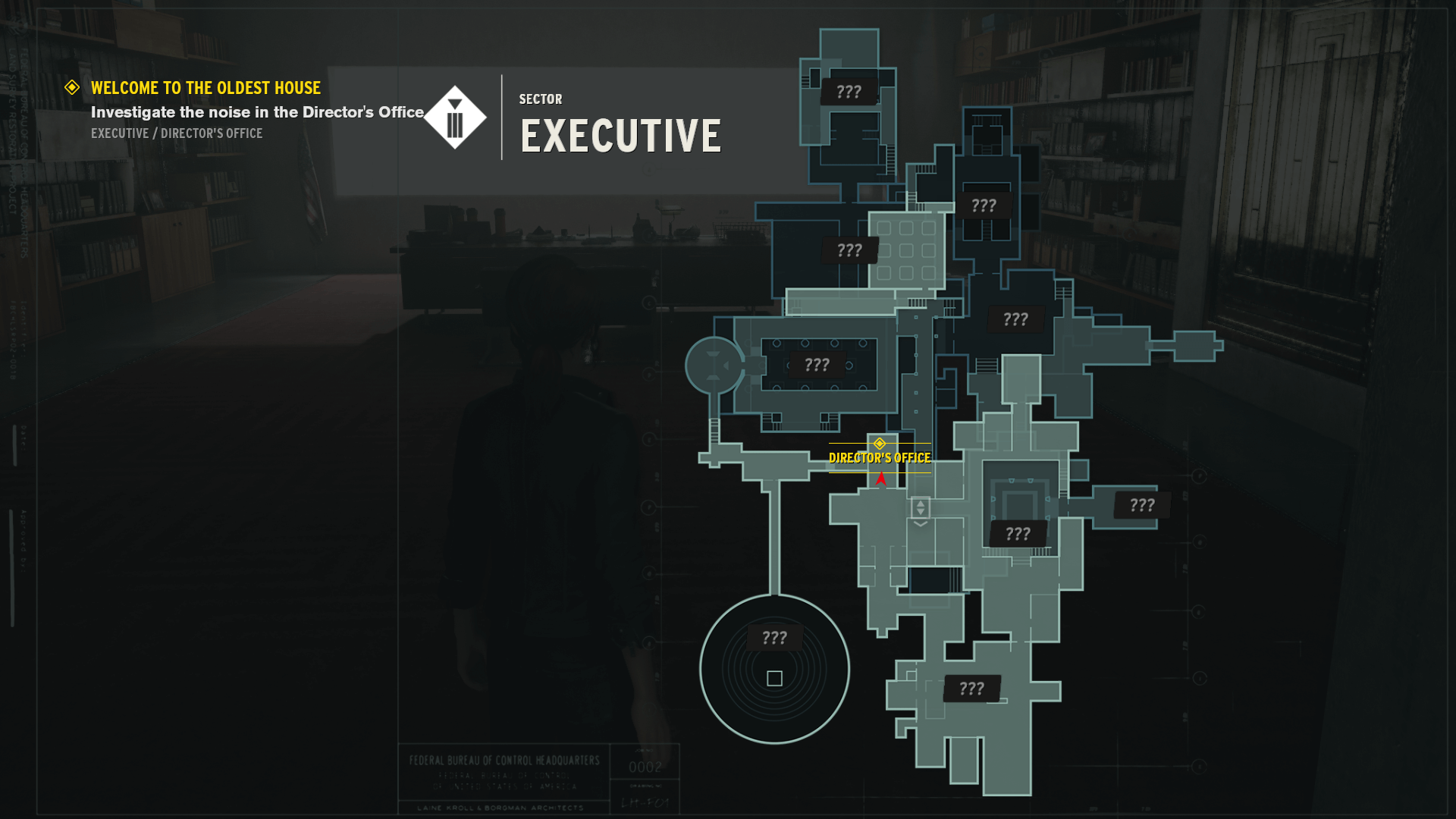 As someone with half a working brain on a good day, I need my hand held when playing games. And the map function ensured I never knew where the hell I was going or what I was doing. Most of the time I had to wing it and when that didn't work I had to look up where to go on YouTube. I know I'm an old, but few games I've played have had map function this useless. 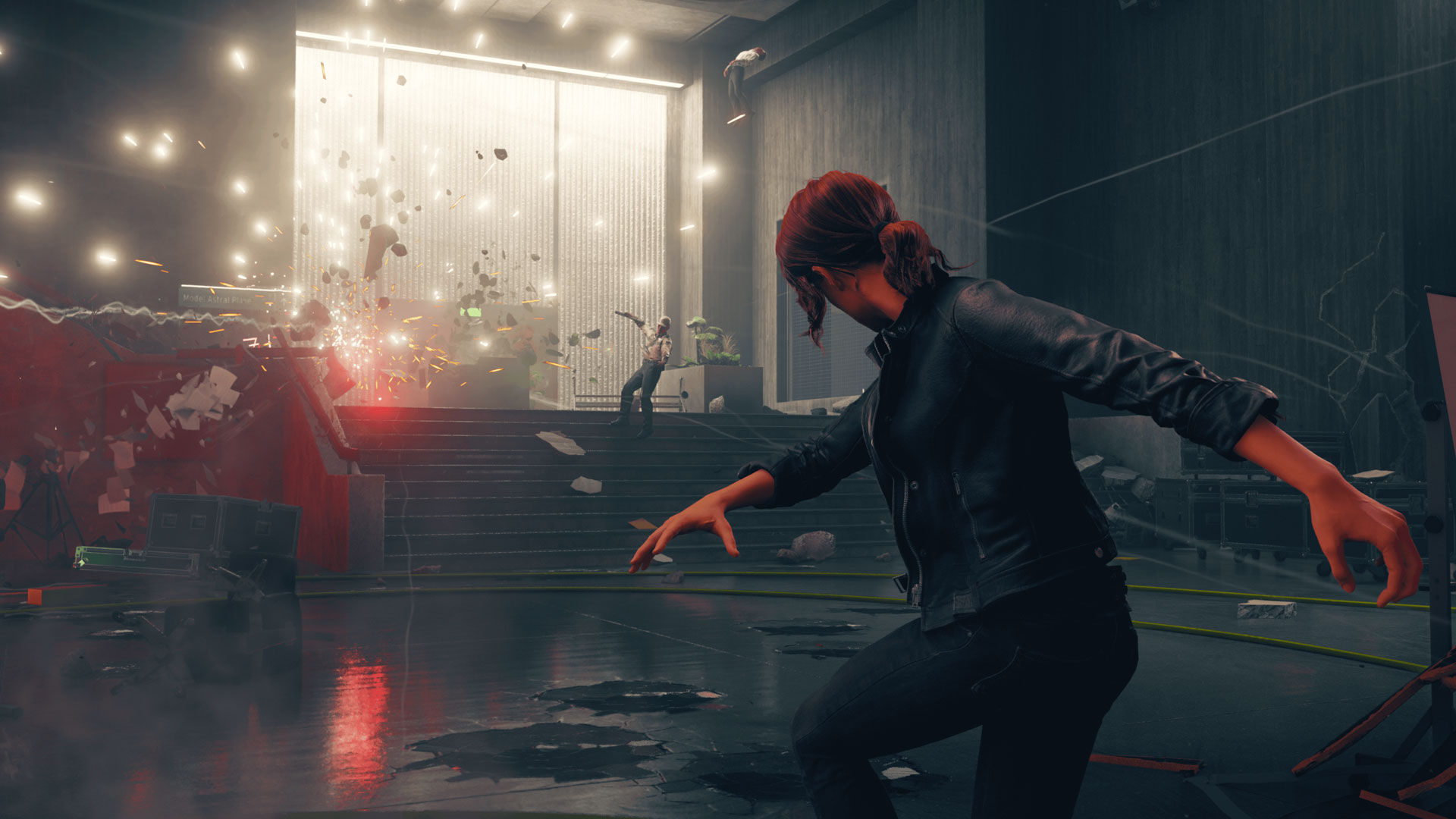 Now, this is a criticism that extends beyond Control, but I found the AI to be too predictable. With the rise of co-op play and multiplayer games, it's understandable that AI has taken a backseat in game development, but as someone over the age of 30, I can't help but feel cheated here. Have there been so few improvements for enemy AI functions over the years? Because spending twenty minutes finding my way to a new section just to fight the same set of enemies over and over got boring extremely fast.

If you're a graphics head, then feel free to pile on, but personally, I think graphics don't really make a game better, while they do contribute to the experience, or help immerse you into a game, for me, they're pretty surface level. As someone who grew up playing GoldenEye, and Counter-Strike, the real fun is what you do, not what you see, and for me, Control was lacking in the latter department.

Lots of beautiful stuff, cool guns, rooms, and even a few fun enemies, but behind the picture-perfect graphics and smooth controls, I found a game void of any life at all. It started to feel choreish, so I stopped playing and won't be going back.

The final test is the PISS test.

Playability: Yes, beautiful and well made.

Interesting: Less so the more you play.

Sick: It has its moments.

Let me know what you think. Am I an idiot? Did you also hate the map? Should I jump off a bridge? Let me know in the comments. 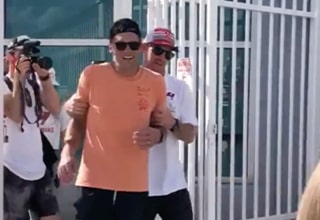 NEXT ARTICLE 32 NFL Teams Ranked from Least to Most Drunk