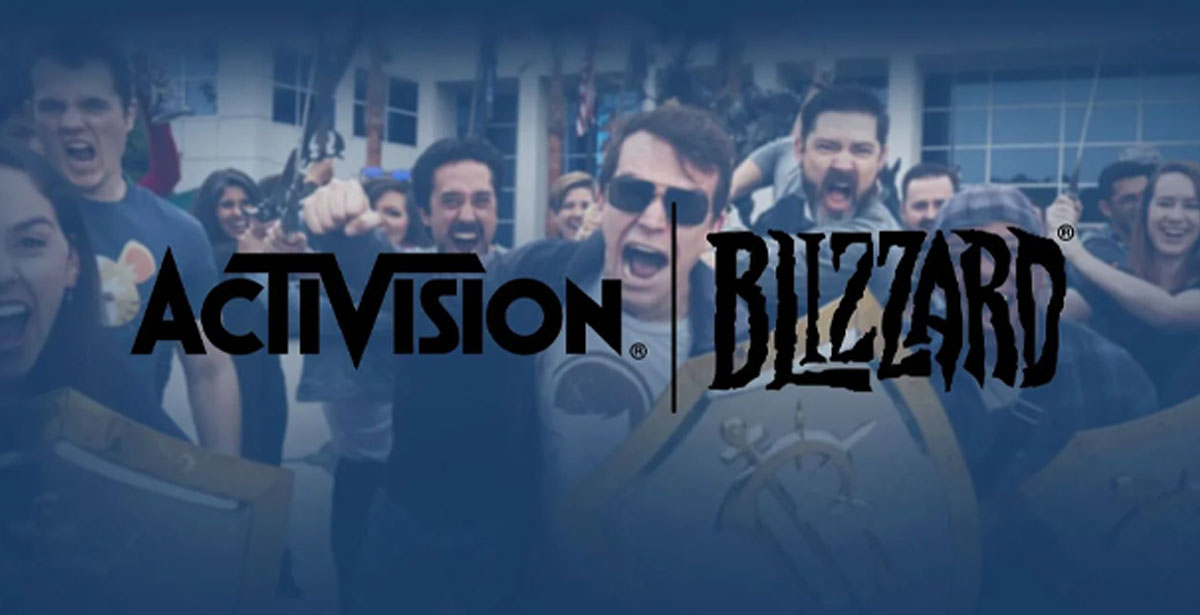 It's been a bad, bad year for Activision-Blizzard.

The gaming giant, previously best-known for its expansive World of Warcraft series, has made headlines for all the wrong reasons this year. A series of disturbing allegations made by current and former employees point to a pervasive culture of sexism and misogyny. There have been lawsuits filed, demands for CEO Bobby Kotick to step down, and major influencers like Pokimane are boycotting Blizzard's games.

The latest bizarre twist to it all? Employees who are nursing mothers claiming their need for a safe, sanitary place to do what they need to do has been grossly underserved or ignored outright. The real kicker? Breast milk is getting stolen out of the fridge.

If you've ever wanted a prime example of discrimination at ABK, this is it. This kind of negligence towards breastfeeding workers is criminal anywhere else, but it happened daily at Blizzard. Accommodating shouldn't be an afterthought. We can and should do better by our workers pic.twitter.com/ThXf5DI04z

Here are the contents of that photo in their entirety: 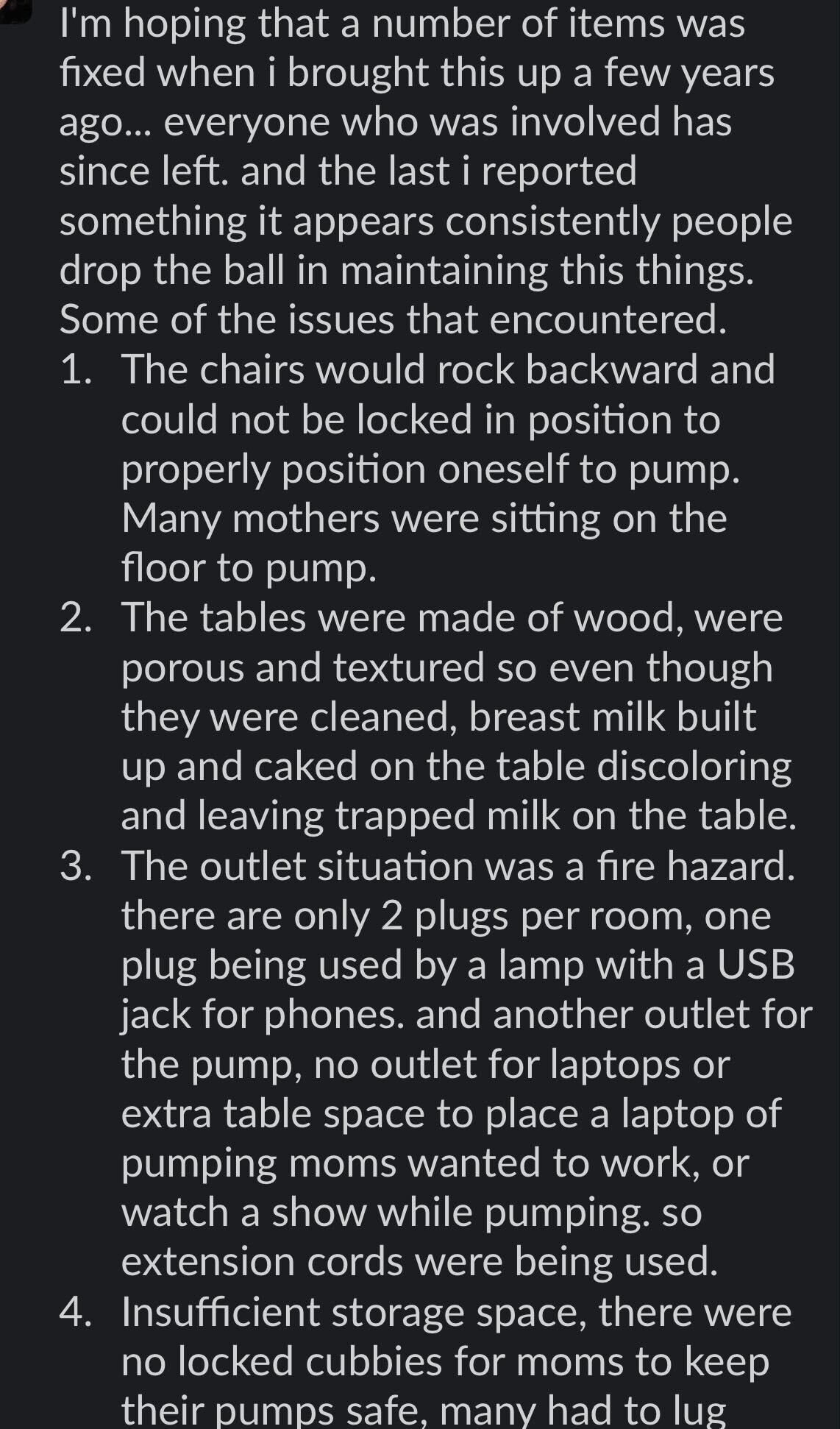 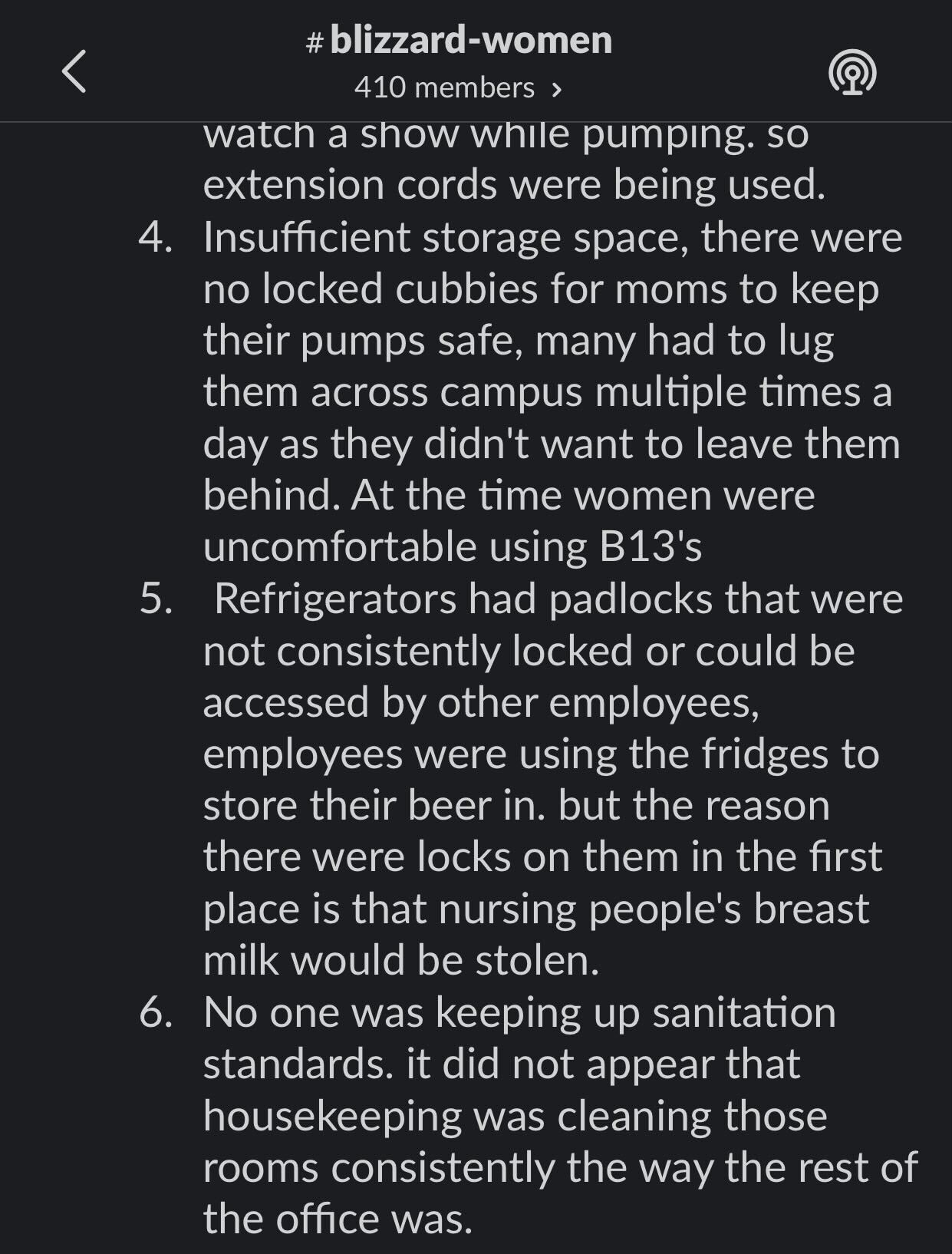 Stephanie has given me permission to share her information. She is a hero, speaking for women and championing our people. This is why we need a leadership change. pic.twitter.com/7ZYGwu9t4Y 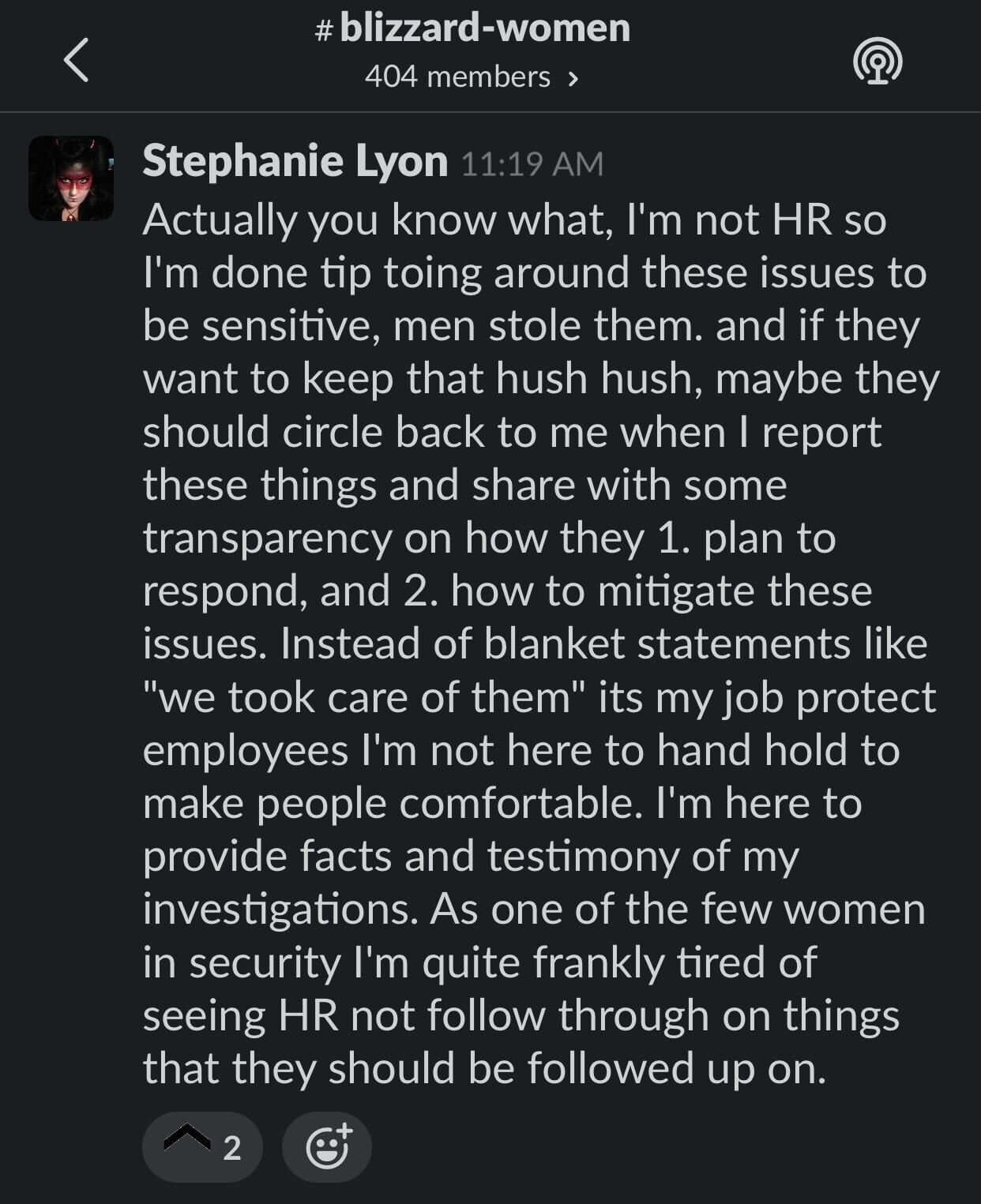 These weren't the only people to speak up on the situation, either:

There was no fridge in the room, so I had to label and carry my breastmilk out and store it in the breakroom fridge. It was very clearly breastmilk, in baggies with a baby’s face on it.

It was clearly mine, as I was the only lactating woman in the building.

Someone had either taken my bags and tossed them, or stolen them for some creepy reason.

This was devastating, not just for the creep factor but because I was already very low on supply and had a baby who wouldn’t latch. I was already supplementing and struggling to get milk.

To their credit, it seems that the company's HR did attempt to address the issue by providing a separate mini-fridge shortly thereafter but for real who the f--k steals clearly-marked breast milk? That's just creepy, and yet I guess not ENTIRELY off-brand considering everything else we've learned about the company this year.

Here's hoping they get their s--t together, but I wouldn't hold my breath. 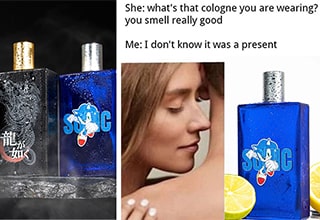