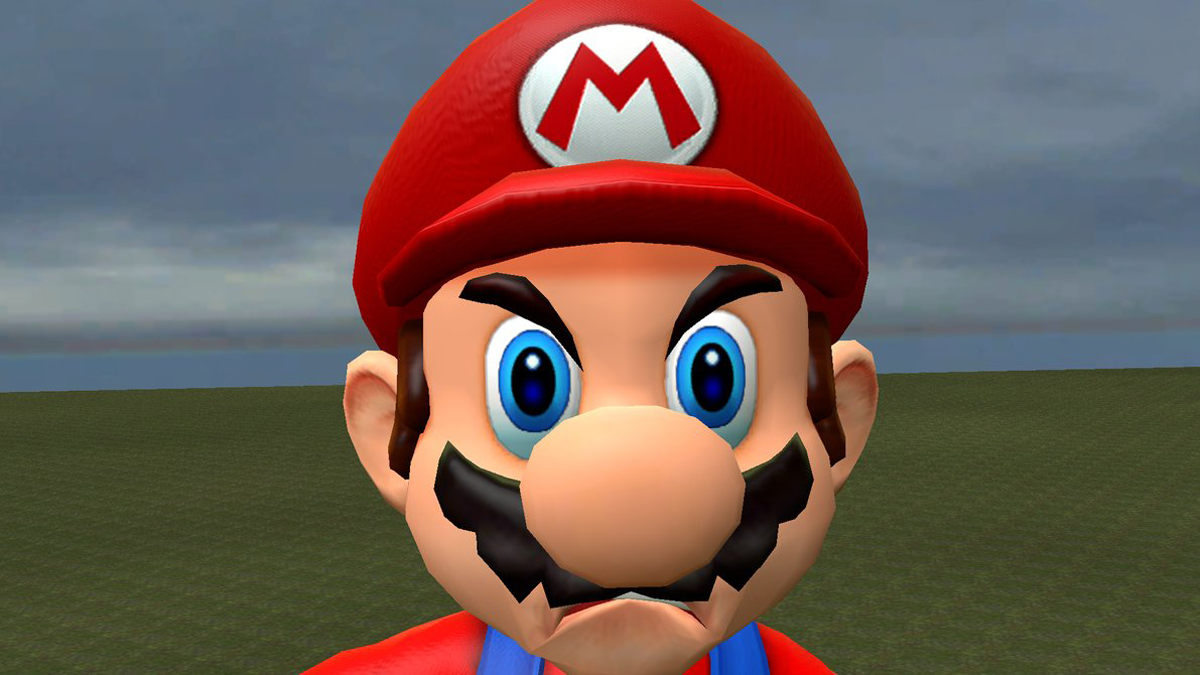 Nintendo has a history of quashing its fans dreams. A few weeks ago, Nintendo shut down an online Super Smash Bros. Melee tournament for using a third-party program to add contemporary features to the decades-old game, claiming the emulator was illegal.

Just a few days ago, Nintendo canceled a Splatoon 2 livestream because its players were standing in solidarity with the Melee community, and now they're pissing off even more fans by copyright striking all of their game soundtracks on YouTube.

They just don't want anyone to enjoy their products outside of their intended uses, even if doing so could expand their fanbase.

Hi all, an update to this. As of a few hours ago, the soundtracks for Super Mario 64, Ocarina of Time and Mario Kart Wii have been blocked in its entirety on YouTube by Nintendo JP. I'll keep you posted if more claims come in. pic.twitter.com/O6LVSxnm9D

Companies like Capcom have much of their games’ soundtracks on Spotify for fans to enjoy, but that’s obviously too much for Nintendo to manage. They’d rather make you jump through hoops to be able to listen to their in-game music.

If Nintendo made these iconic soundtracks easier to access, fans wouldn’t have to take it upon themselves to make them accessible for others.

I agree that Nintendo’s music should not be on youtube

Even if Nintendo wanted to nickel and dime their fans with massive CD collections of Mario and Zelda soundtracks, that would offer a better solution than the way streamers have to dig for low-quality YouTube uploads to play in the background while they stream.

I don't see why everyone is so upset about this. I mean doesn't everyone own the exclusive Mario Kart Wii Platinum Soundtrack that was released as a Club Nintendo reward only available in Japan? https://t.co/4UKb75yW93 pic.twitter.com/HsbtGq8Wjj

But rather than apologizing for their stringent defense of their IPs and beginning to understand modern media rights and platforms, Nintendo is doubling down on their villainy by actively playing defense against their creative community.

I may hate Valve's lack of communication, but many of their decisions have been to everyone's benefit, including theirs.

Nintendo, however, is an abhorrent company. Many of their decisions embarrass their developers, fans, and the late Satoru Iwata. Here's some proof. (Thread) pic.twitter.com/6qgh6YmSor

How many more of these awful decisions do the Nintendo community have in them before they simply give up? What’s it going to take for Nintendo to realize they’re acting like idiots and learn from their contemporaries to treat their community well?

You’d never see Microsoft or Sony act like this, so why should Nintendo continue to get a pass? They shouldn't. 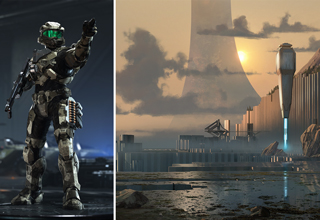 NEXT ARTICLE 'Halo Infinite' Screenshots Are Promising for Fall 2021 Launch