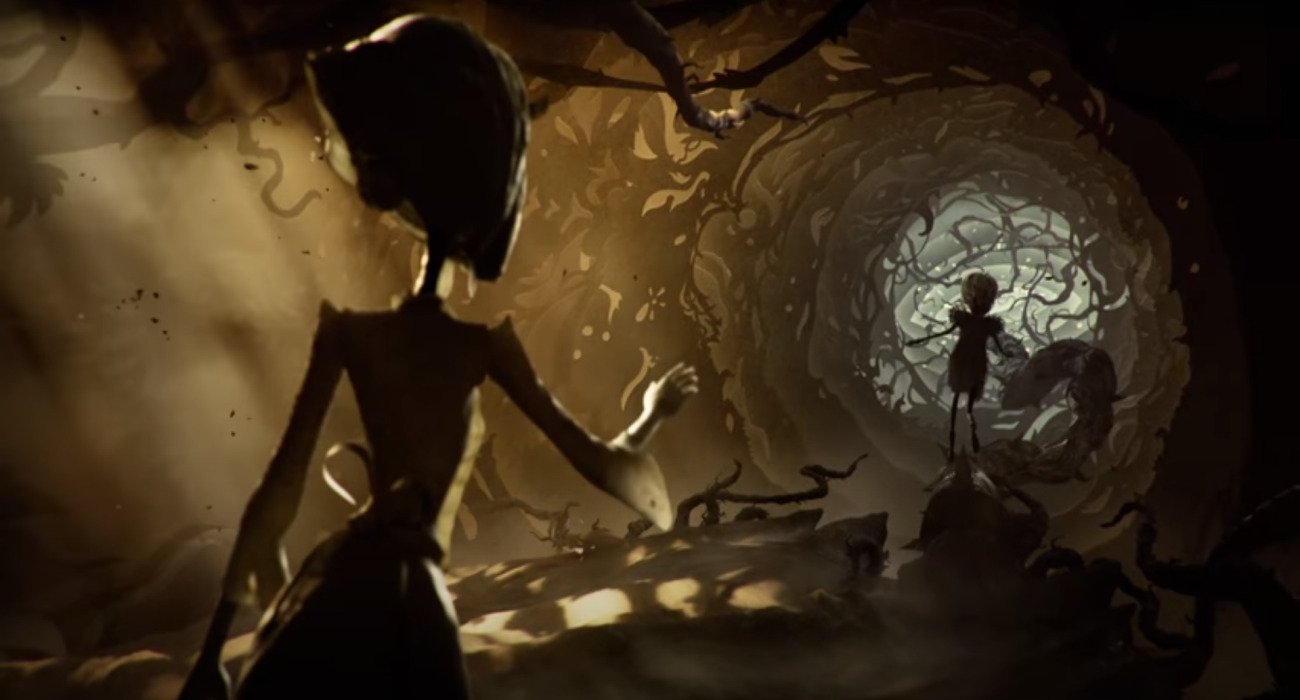 Here's all the details about the upcoming Resident Evil Village and more.

Capcom has retained the first-person viewpoint from Resident Evil 7. The team feels that it draws players into the horrific world they’ve created.

Combat through gunplay and exploration also seems to have remained the same for the most part. Although they added a new emphasis on melee combat and blocking attacks instead of tanking hits and trying to dodge them. 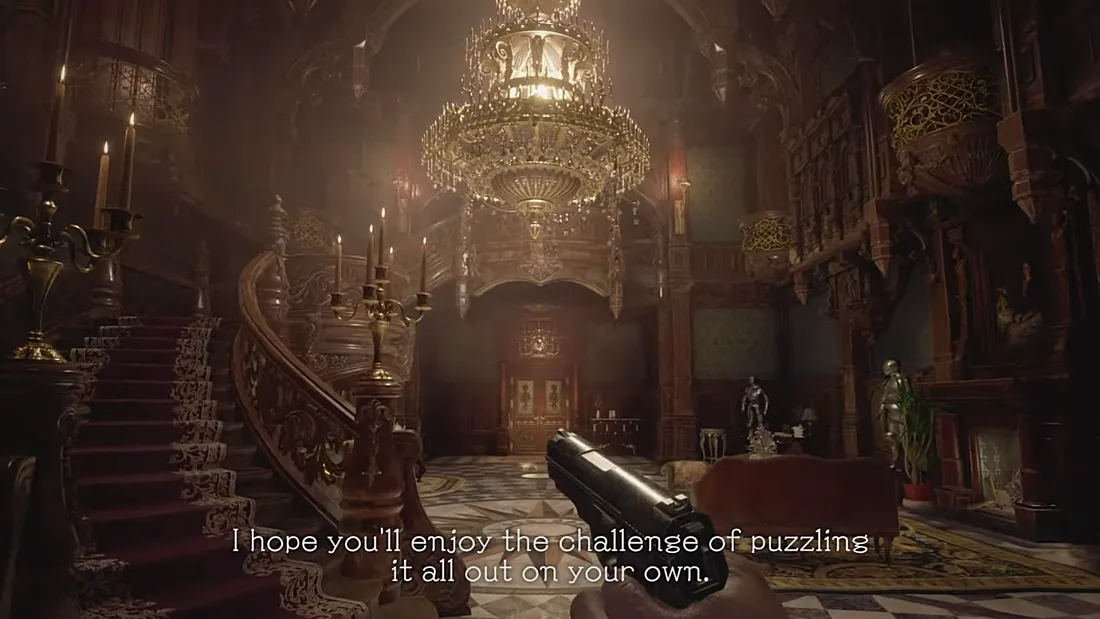 This was a great first look at the game, which also gave us a release date of May 7th, 2021 for the PS4, PS5, Xbox One, Xbox Series X, and S consoles.

Unfortunately, they didn’t mention any plans for a VR mode like in Resident Evil 7, but they did announce a new demo exclusive to PS5 that launches on the PlayStation Store on January 21st.

Re:Verse looks pretty similar to last year's Project Resistance and looks pretty rough at the moment, but there are four months before launch to fix any issues. 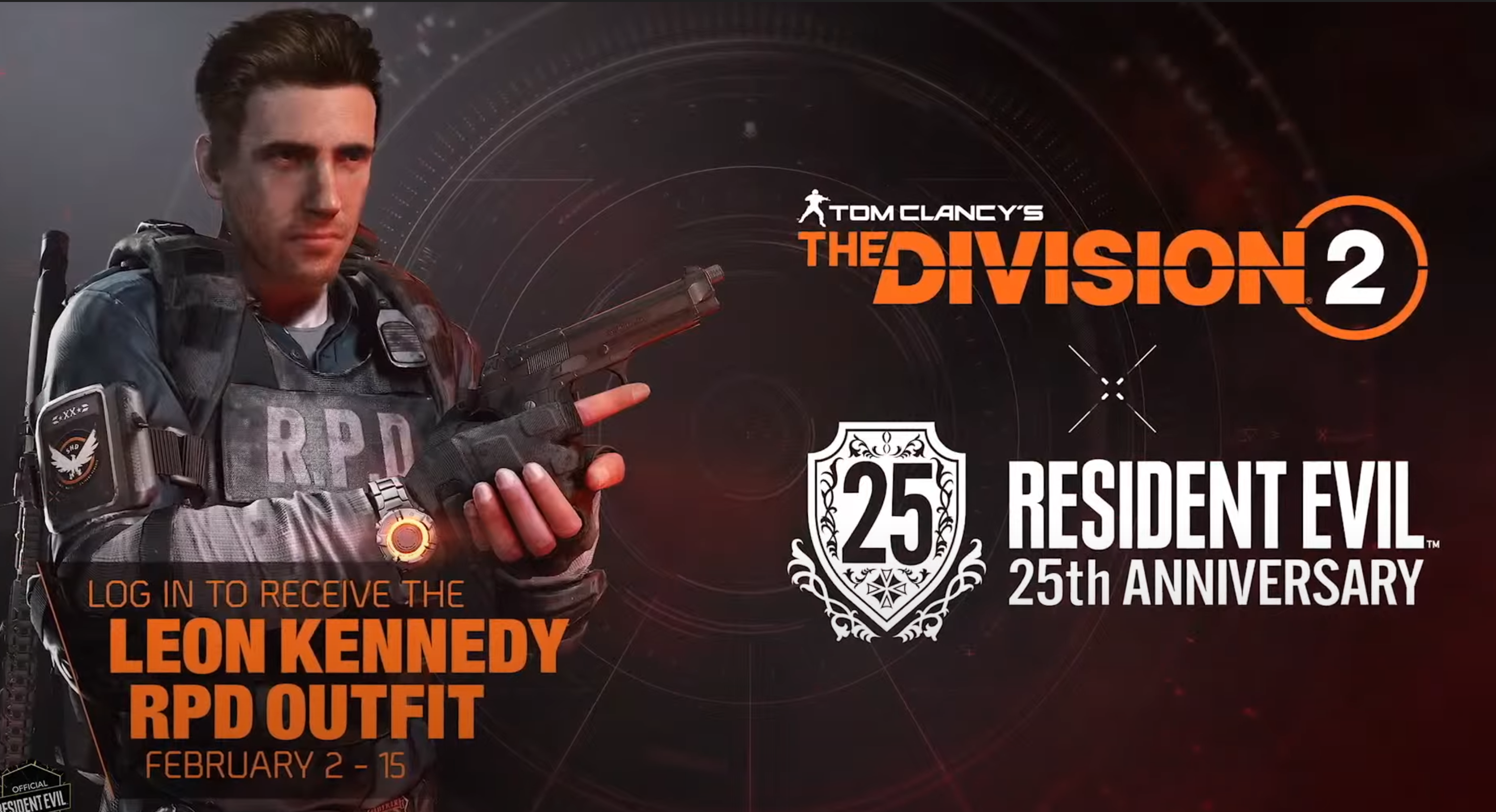 The Division 2 and Resident Evil will also be crossing over through a partnership between Ubisoft and Capcom. Massive Entertainment is developing a custom Leon Kennedy skin for Agents to use in The Division 2.

Capcom closed its briefing by giving a tease of the Resident Evil movie that will be coming to Netflix later this year.

Other than it starring Leon Kennedy and Clare Redfield, there aren’t many details just yet, but it looks stunning. Capcom looks to be preparing for another great year with Resident Evil leading the charge of its content slate. 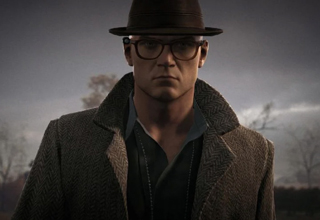