Left 4 Dead created the zombie survivor/horde shooter genre in 2008. Left 4 Dead pioneered many aspects of online multiplayer that we take for granted today and continue to show up in games like Nazi Zombie Army and Call of Duty’s Zombies mode.

Unfortunately, fans have been left wanting for another title after Left 4 Dead 2 in 2009.

Now, Turtle Rock Studios, a development studio made up of ex-Valve members that worked on the Left 4 Dead franchise, made a spiritual successor called Back 4 Blood that just started its closed alpha testing.

One of the most notable changes from the original Left 4 Dead is the ability to aim down sight on your weapons. In Left 4 Dead you could only ADS if you were using a sniper. Not having the ability to carefully line up shots made it much more difficult to incapacitate or decapitate your enemies.

It might sound like a minor change, but as someone that spent entirely too many evenings fighting the undead, it’s a welcome inclusion. 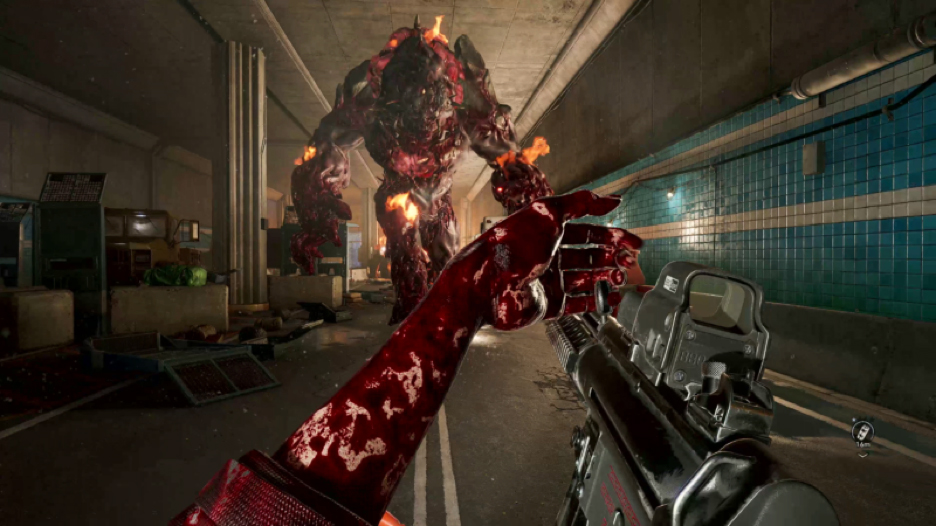 Back 4 Blood’s core gameplay revolves around the game’s card system. There are four different types of cards: Reflex, Discipline, Brawn, and Fortune.

Each card gives you a different kind of buff—Fortune helps you find ammo and weapon drops, Reflex boosts stamina, Brawn boosts health, and Discipline boosts accuracy when aiming. The buffs can be minor but they can also trigger effects like unlimited ammo on your secondary weapon to help in a pinch. 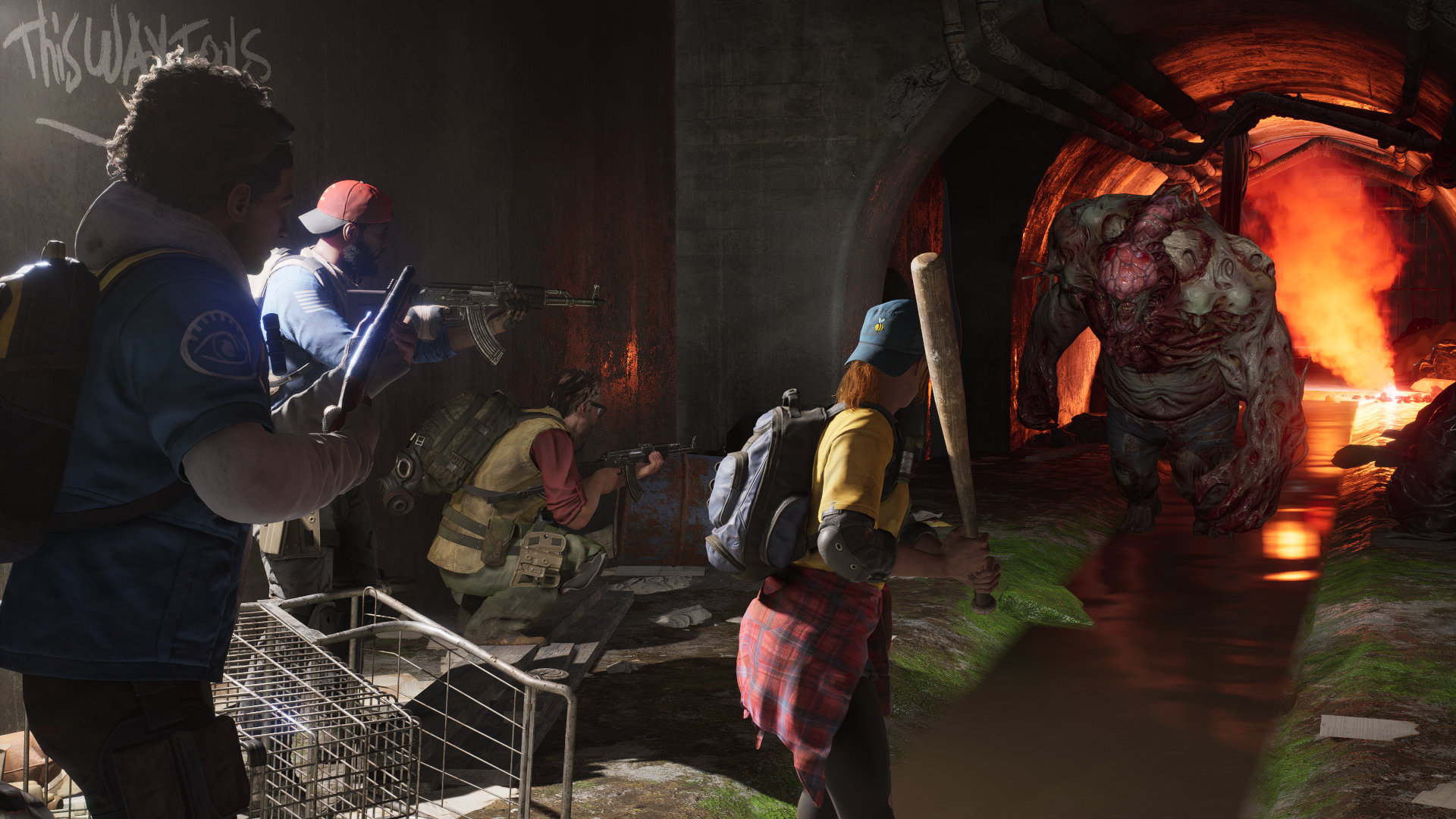 Before every play session you choose fifteen cards and build a deck with them, and from those cards you choose four that will provide your active and passive buffs that will last the entirety of your run. The only way to switch your cards out is to reach a safe room, but be careful, you can get cock blocked by the enemy AI.

The game has its own deck of cards with effects that it can use against you. A random boss, a decrease in visibility, and more are all able to be used against you. 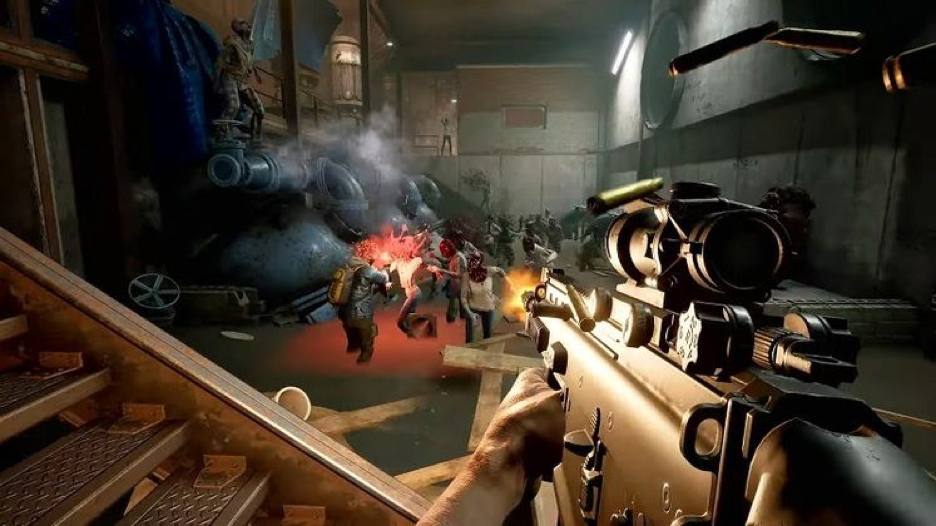 The campaign is limited in the closed alpha but what is there is a blast to play. Procedural generation of items, weapons, and objectives keeps things fresh through every run because you never know what you'll be doing, and teamwork is key.

The game borrows from Left 4 Dead’s enemy types with subtle variations. Hockers throw bile that sticks you in place and you can’t get free unless a teammate helps you. Snitches patrol silently and alarm the zombie hoard if they find you unless they’re killed quickly. Gigantic zombies require coordinated teamwork to be able to take down or just survive. 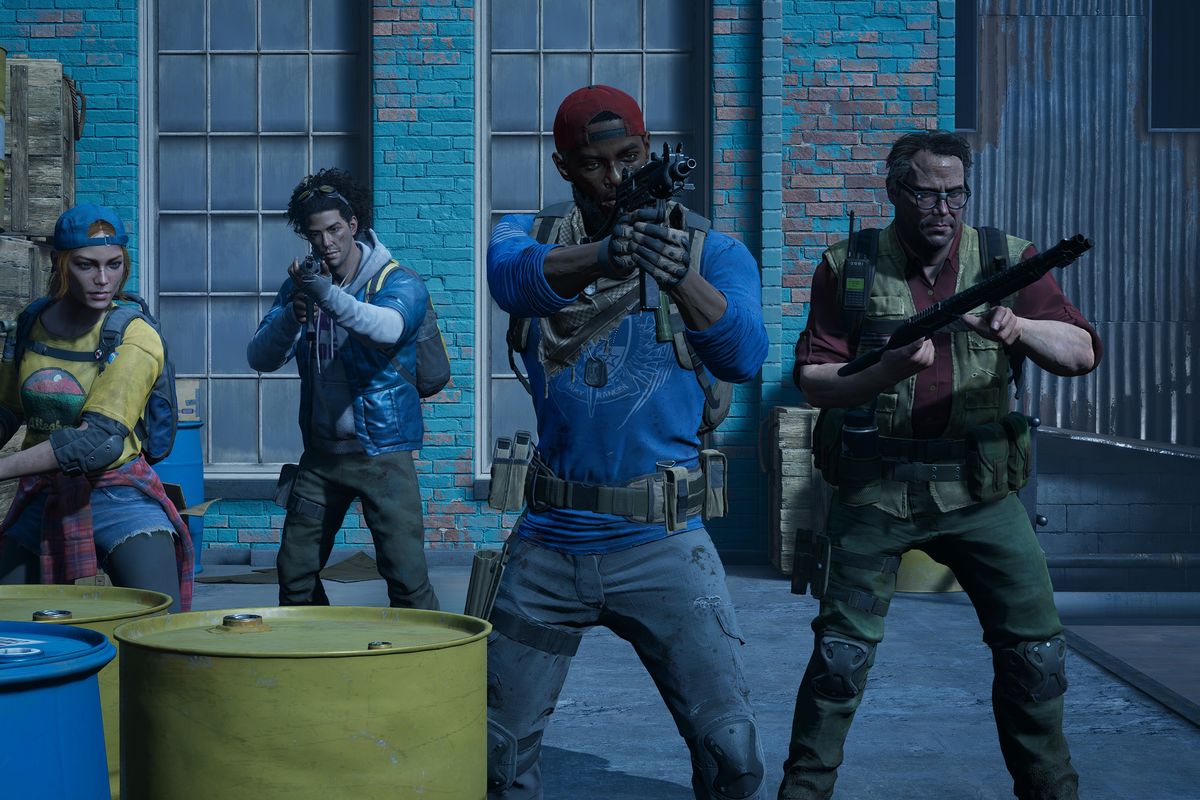 Back 4 Blood doesn't let potential survivors off easy and demands players group up to complete objectives.

For instance, one section of the campaign has you defend a gravel machine while it creates a pile on the ground big enough for your team to climb and escape. Another section makes you split into teams to plant and defend bombs in a frantic attempt to eliminate the zombies. 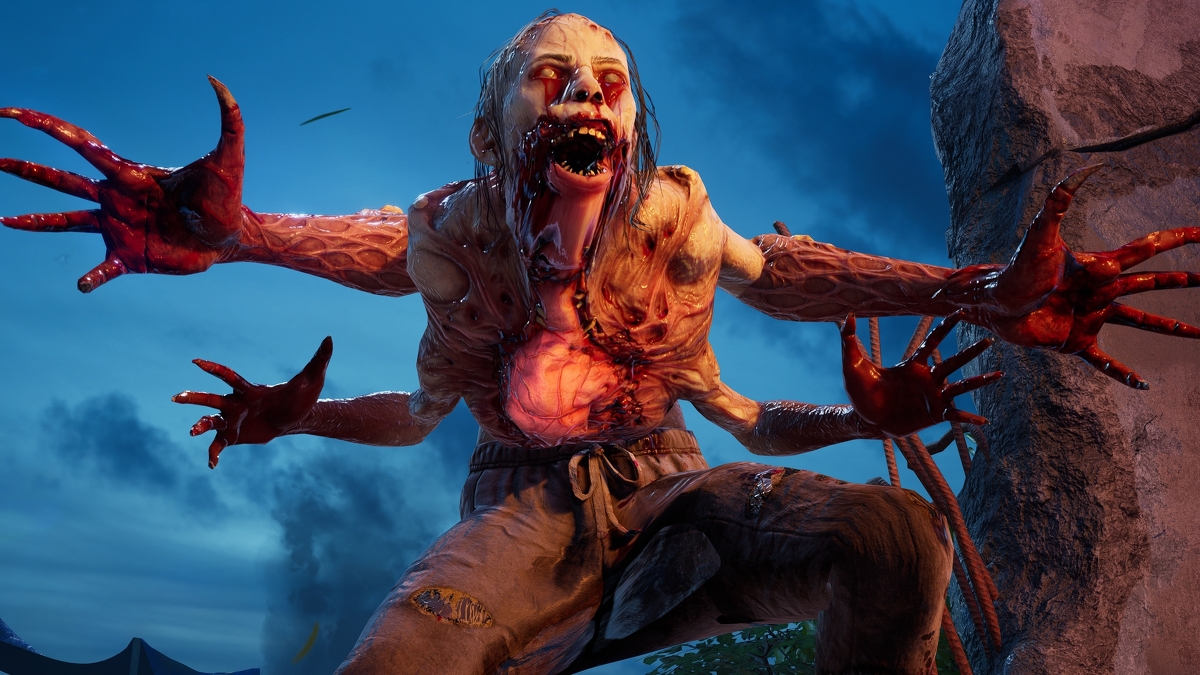 Back 4 Blood picks up right where Left 4 Dead left off, and while it nods to its predecessor, it never looks back. We haven’t seen everything Turtle Rock has up their sleeves, and the closed alpha only allows you to experience a small sliver of the campaign, but what’s available is extremely enjoyable. 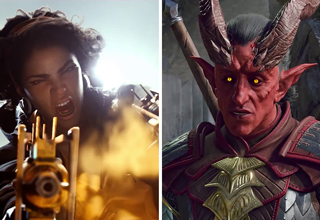 NEXT ARTICLE 15 Most Anticipated Video Games in 2021