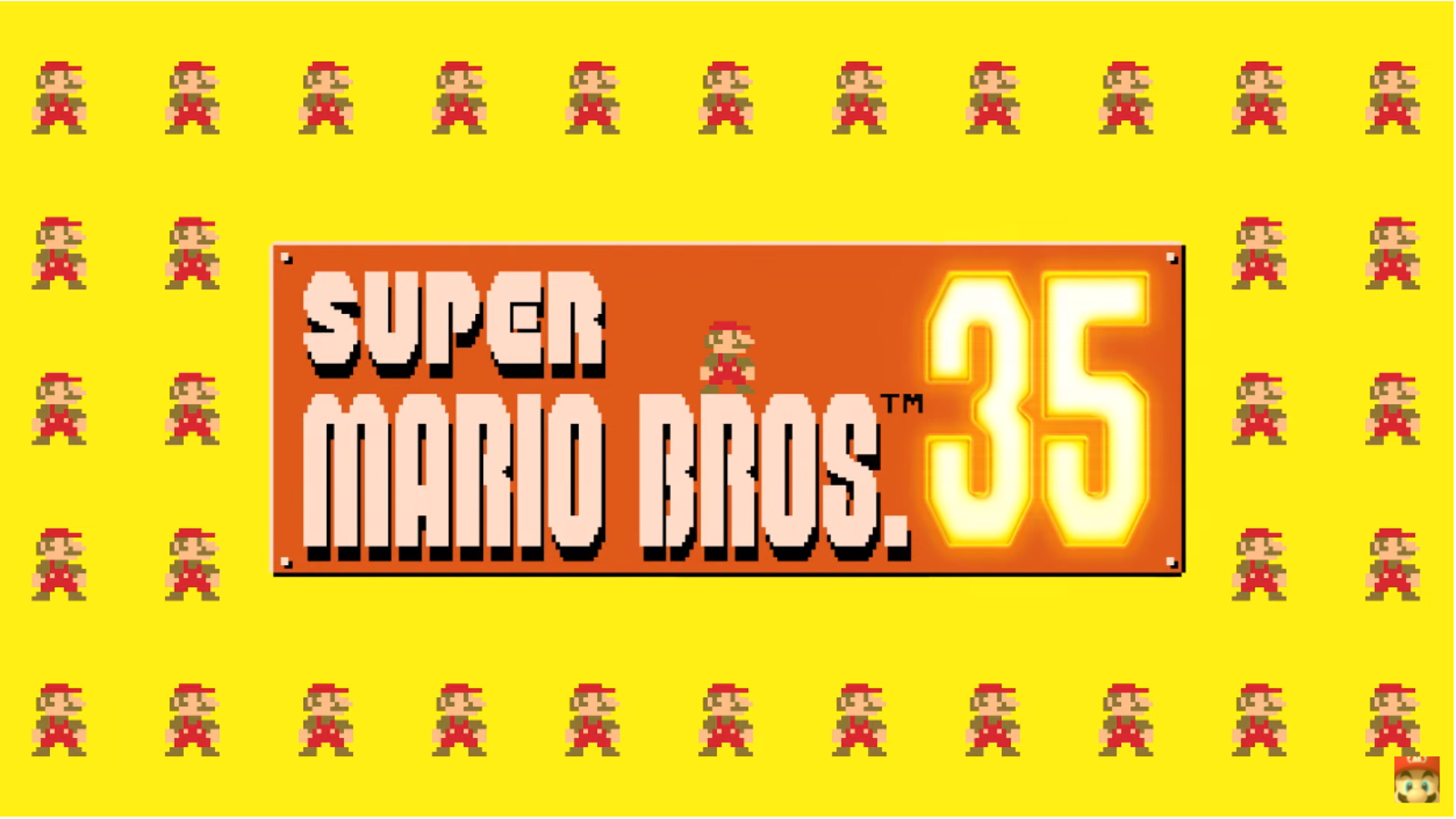 The game pits players against each other in 35-player matches where the goal is to survive the longest and secure that number one spot.

The main mode allows all 35 players to suggest a course for everyone to start from, then the game chooses one out of those picks, much like in Mario Kart 8 online.

After that, you play through Super Marios Bros. levels randomly, unless you happen to visit a warp zone where you can pick from one of three level choices. 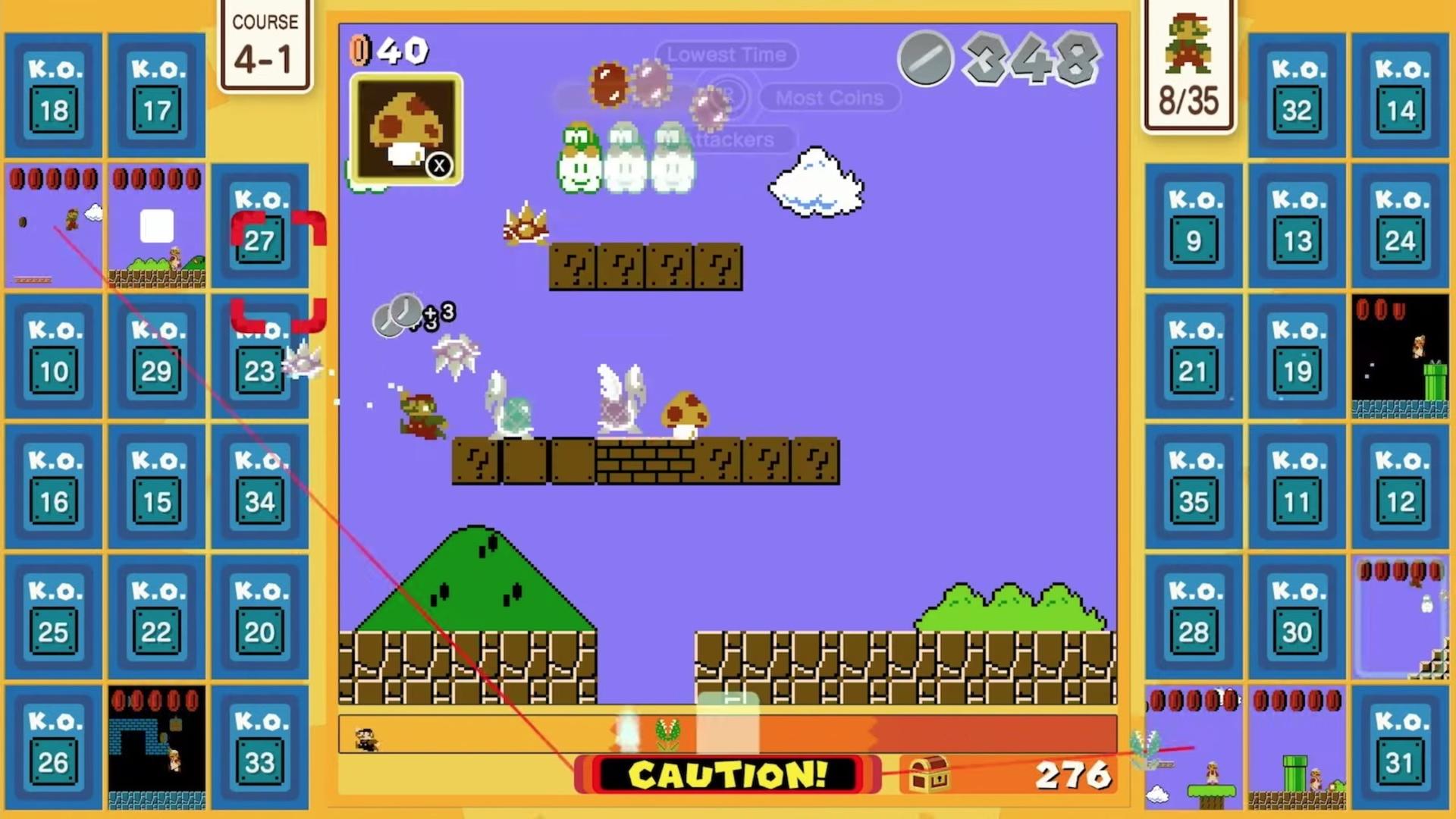 The game plays much like the original but with a few tweaks. You can die either by losing your life to enemies or if your clock runs out. Stomping enemies and finishing levels add seconds to your clock, and every enemy you defeat is sent to another player’s game for them to deal with.

I like some of these differences, but the game didn’t go far enough with the level selection, and I found myself starting on 1-1 too often.

It would have been better if they deviated from the Mario Kart 8 system further by giving players more choice when it comes to the starting level. 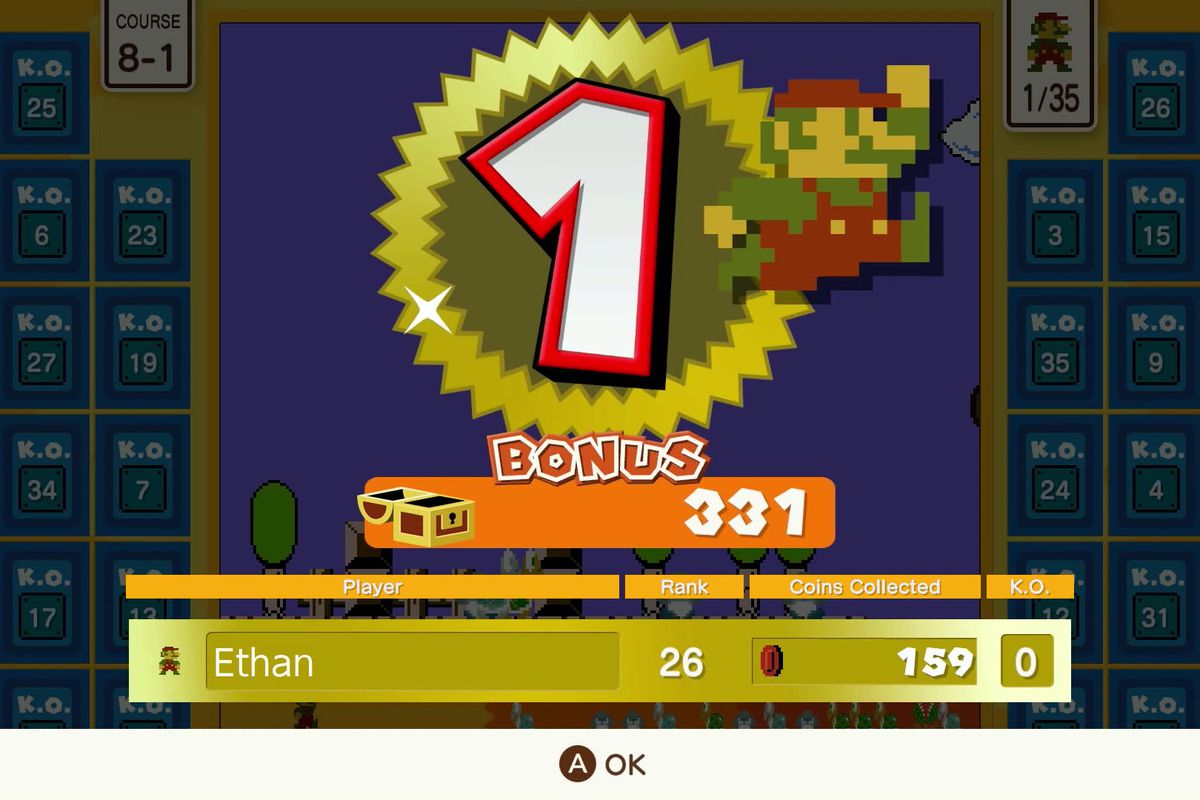 I enjoy the couple of modes offered, mostly because Super Mario Bros. is still amazing, but overall the package doesn't have much.

I was surprised when it was announced that the game would only be available until early next year, but after playing I can see why.

It's called Super Mario Bros. 35 because you'll play it for 35 minutes and never play it again

Me being forced to play 1-1 for the 500th fucking time in Super Mario bros 35 pic.twitter.com/u3DFg3uMIl 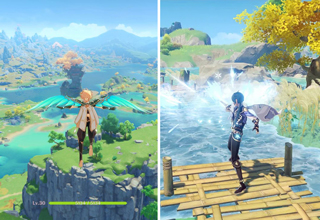