The kids are NOT alright.

YouTube superstar and Minecraft content creator Dream, has really been going through it. Ever since he admitted to cheating during his world-record Minecraft speedrun, the man behind the mask has been facing backlash from fans and foes alike.

And as I mentioned in the last post about Dream, his recent foyer into music, as all big creators eventually do, has been met with mixed reviews.

Dream released a music video for his song, 'Mask' on YouTube last week and while the song already has nearly seven million views, many of the views are from passerby's watching a proverbial car crash.

The song looks like it was produced by CocoMelon, the world's premier wtf kids channel on YouTube, but instead of making a playful animation, Dream instead enlisted CocaineMelon to cook up this hellish fever-dream of a video.

No really, watch it. It's awful and will hurt your ears, but my god is it depraved. Here are some screenshots.

Dream gets a note from his doctor telling him he's NOT normal. 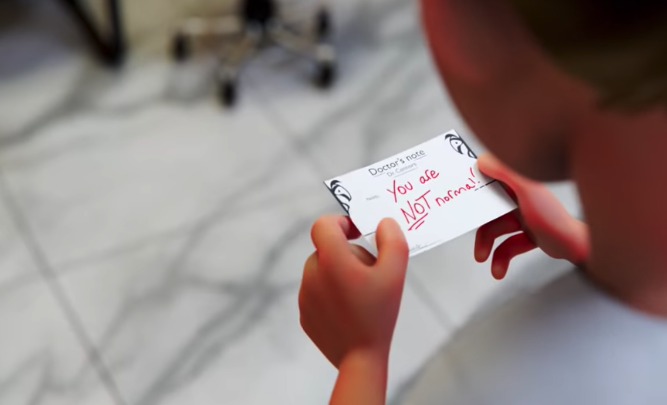 Uhh, I'm not a doctor but, yeah I'd have to agree. Not normal! 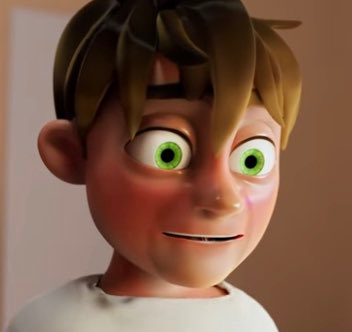 Again, I'm not a doctor, and if you get prescribed ADHD medication, I'm not telling you what to do, but holy shit this image is sickening. Is this a joke? Satire? Are all kids today soulless goblins who think their 'normal pills' are turning them into little drug addicts? Maybe. But is Dream, a Minecraft YouTuber with millions of young fans taking advantage of his impressionable audience? Probably. 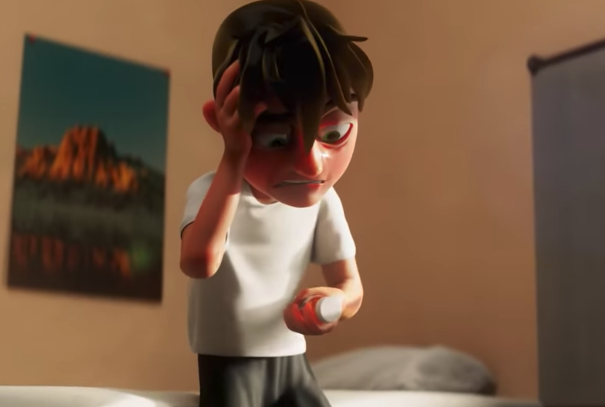 Regardless, many people started to meme the music video. And that is something we can appreciate. I don't know about you, but when I have kids they won't be allowed online until they're married. 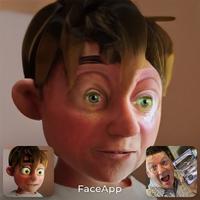 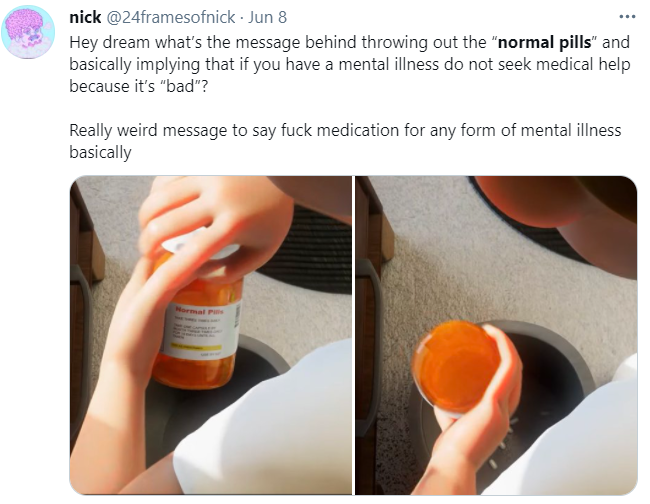 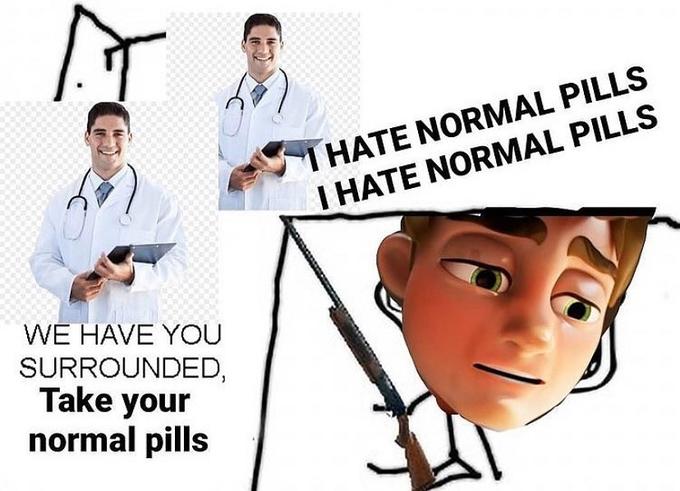 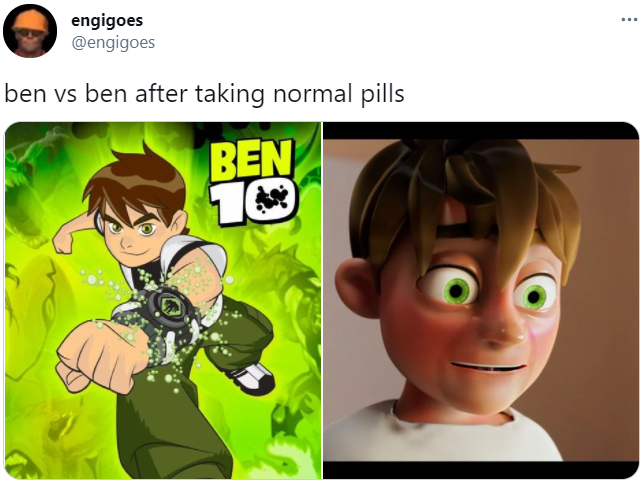 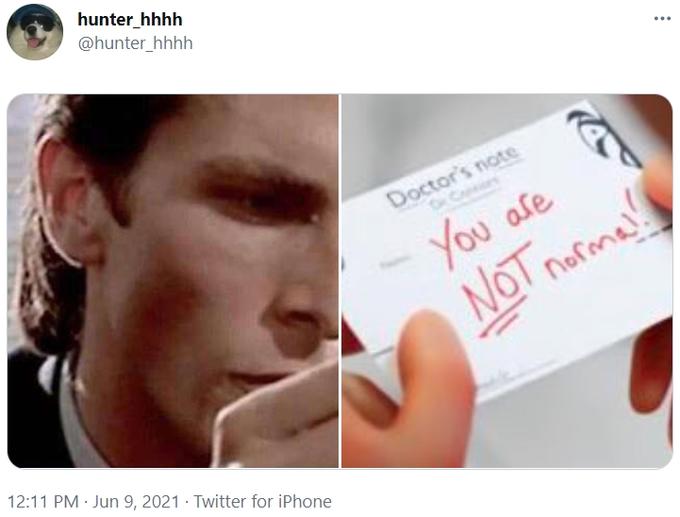 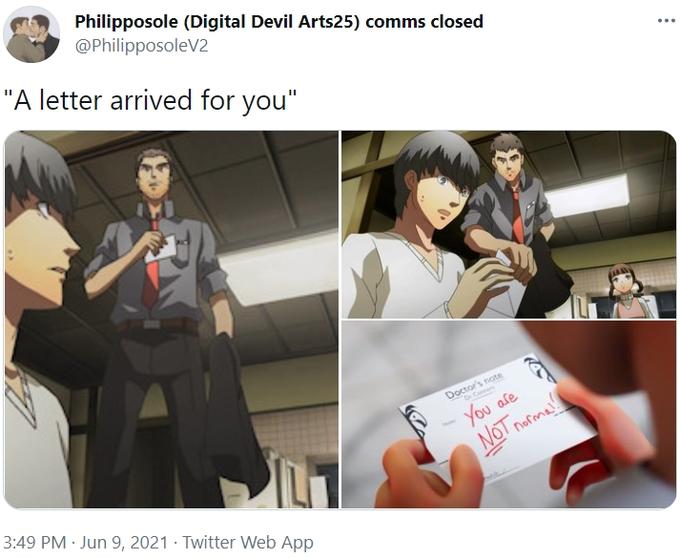 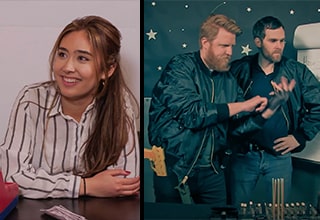