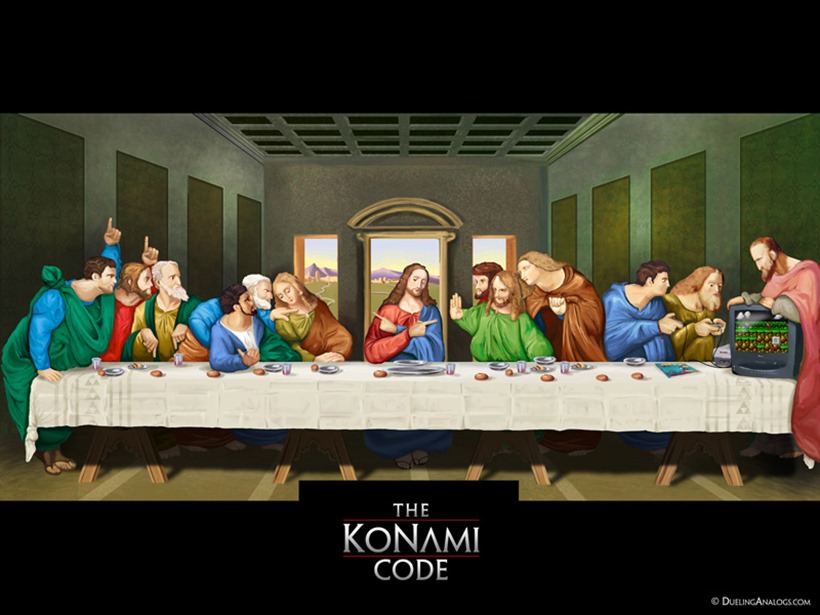 Up. Up. Down. Down. Left. Right. Left. Right. B. A. Start. Today, the man responsible for the greatest cheat code in history, Kazuhisa Hashimoto, has passed away. He was 61.

The code was originally used in the 1986 game Gradius as Hashimoto was responsible for converting it from arcade to NES. Due to the game's extreme difficulty, he added the cheat code to help him finish. However, he forgot to take the code out before the game was shipped and that's how the legend began.

The code became widely known through its use in the insanely hard 1988 NES classic Contra, where it gave the player 30 lives. It even went as far as being dubbed the "Contra code." In addition to being used in many other Konami games, the code spread through popular culture including many television shows and movies.

The company and many fans took to Twitter today to pay their respects.

We are saddened to hear about the passing of Kazuhisa Hashimoto, a deeply talented producer who first introduced the world to the "Konami Code".

Our thoughts are with Hashimoto-san's family and friends at this time. Rest In Peace. pic.twitter.com/vQijEQ8lU2

Thank you Kazuhisa Hashimoto for giving us the most well known cheat code in existence ???????? pic.twitter.com/F51a1q3HhB

And it was invented because he coudn't beat his own games, so it was a way for him to test later levels.

He just forgot, or didn't bother, removing the code afterwards.

Thanks for making our childhood awesome. pic.twitter.com/3JhWp2O1u1

First was the creator of ctrl-c & ctrl-v and now this. 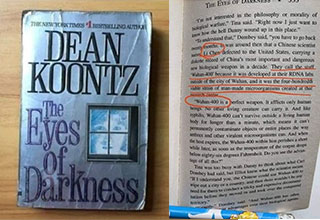 NEXT ARTICLE Did Dean Koontz Predict the Coronavirus in his 1981 Book, 'The Eye of Darkness'?