Our "1995, PS1, getting potato chip grease all over the controller" dreams are coming true. The hit PlayStation franchise, Twisted Metal is coming to television. According to Variety, the previously announced series is being picked up by Peacock streaming service. We'll get to see some of our favorite characters come to life in an original script based on the 1995 vehicle combat game.

Anthony Mackie (We Are Marshall, The Falcon and The Winter Soldier) will star as John Doe (driver of Roadkill.) John Doe appears in both Twisted Metal: Black and Twisted Metal: Lost. John Doe's wish throughout the games is to remember who he actually is. 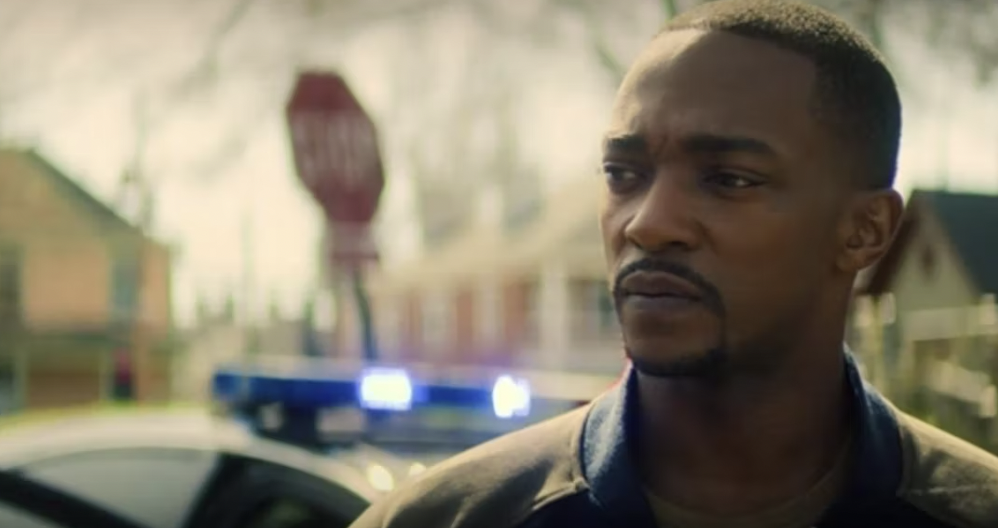 Mackie is set to executive produce the comedic series alongside Will Arnett. Writing partners Rhett Reese and Paul Wernick (Zombieland, Deadpool) will pen the script.

Needless to say, 8-year-old me is pretty pumped for this one to come to fruition. The series is now in pre-production. 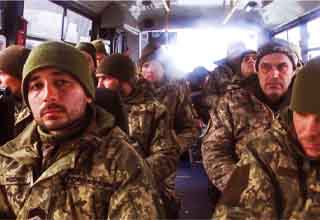