And in the aftermath of that announcement, many were critical of how Twitch handled the departure of their platforms most popular streamer, whose channel had and still has over 14 million subscribers. 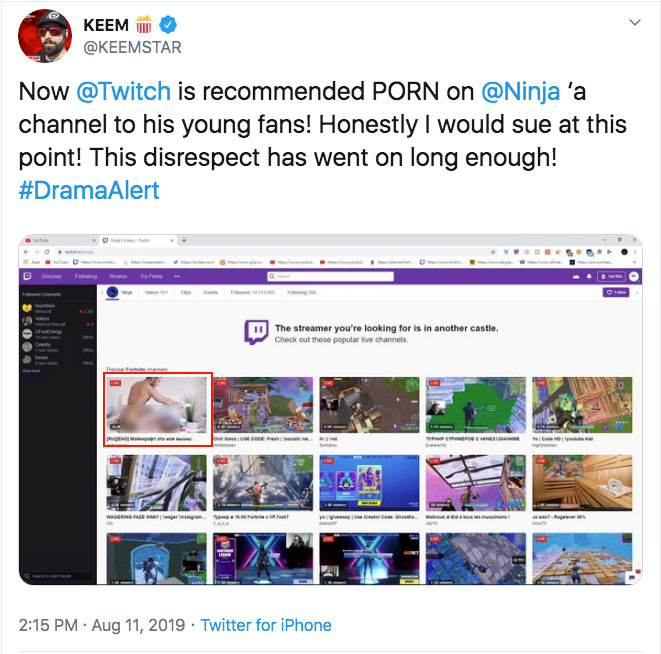 Disgusted and so sorry. pic.twitter.com/gnUY5Kp52E 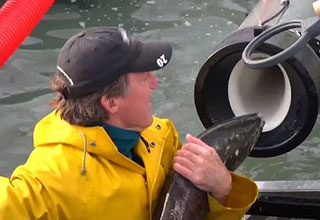