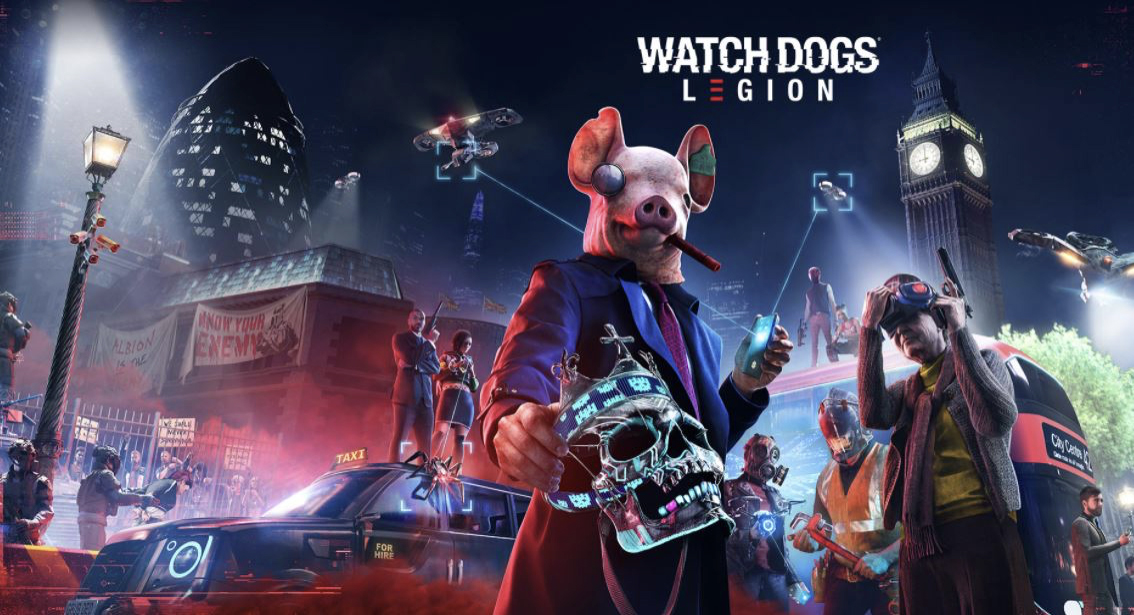 Ever since Watch Dogs: Legion was released on October 29th, players have been exploiting a glitch that allows them to get infinite money. That money can then be used to trick out your car or get cooler skins.

If you want to get in on the fun too, here's everything to know about the unlimited money glitch in Watch Dogs: Legion. 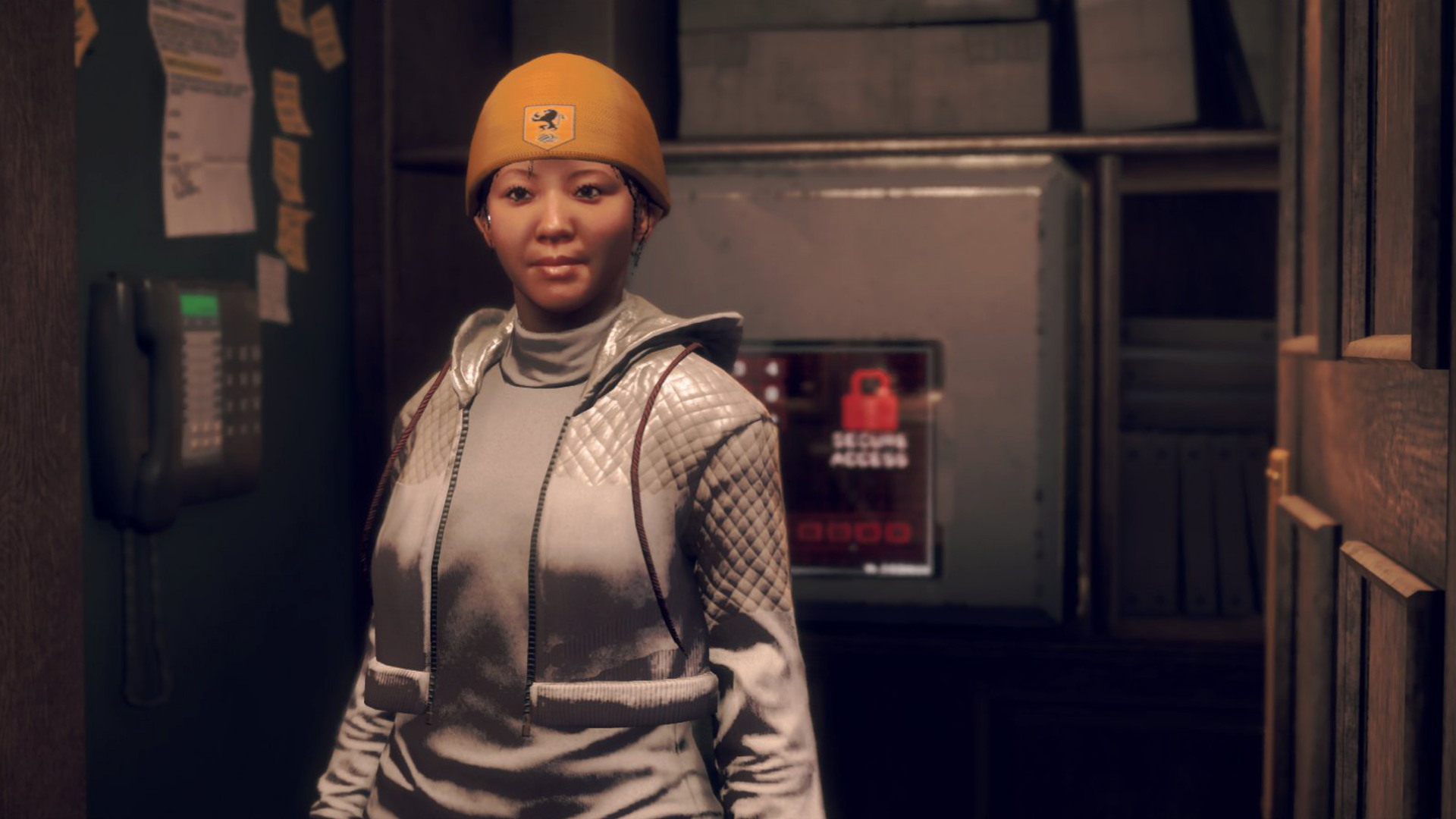 How the Unlimited Money Glitch Works

STEP ONE: Using any character, step outside of a building and kill your own character (hack a vehicle to hit you or jump out of a building—get creative!). 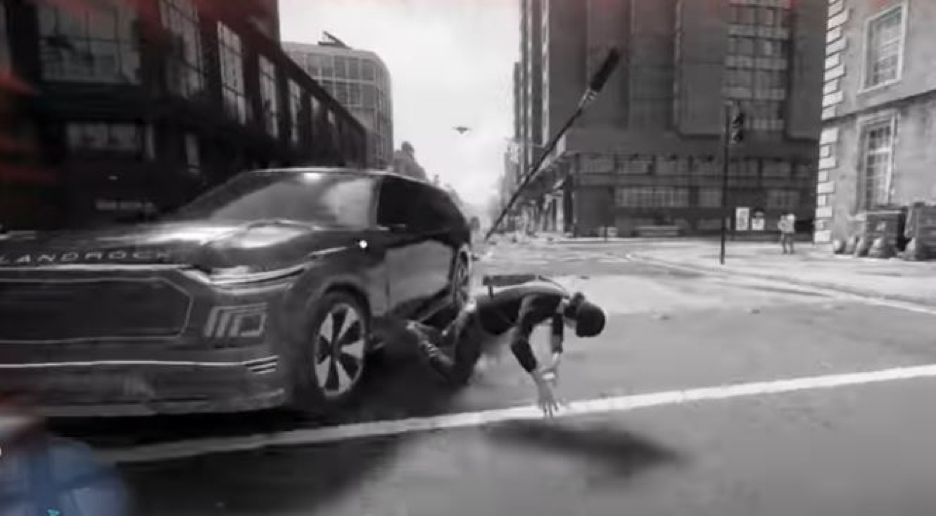 STEP TWO: Choose “Swap Operative” then leave the Operative screen open for a few seconds without selecting a new character. After that, close the game.

This means reloading your whole game all over again, so if your console chugs along at a snail’s pace, just remember what’s waiting for you at the end of the proverbial rainbow. Patience is a virtue, after all. 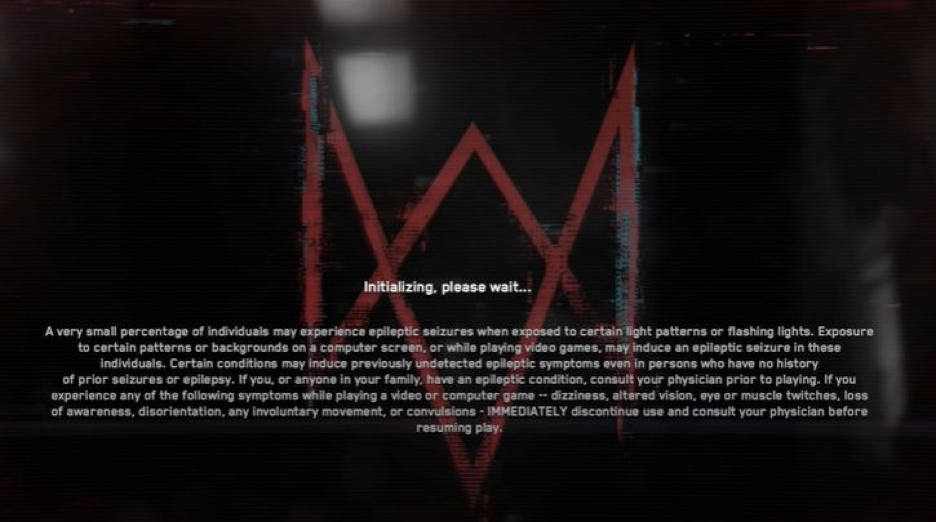 STEP FOUR: If the glitch works, you should spawn into a pub where you can find a safe and unlock it.

If you don’t show up in a bar, keep re-doing the trick until you do. You should now be able to keep opening the safe countless times for easy access to unlimited money. 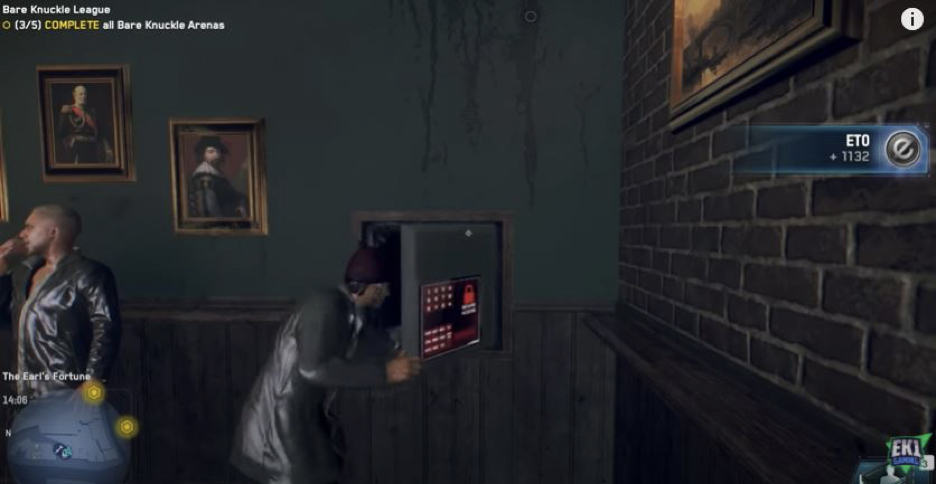 The glitch works on PS4, Xbox One, and PC for now—at least until the devs discover it and take it down, so you’d best get your hands on all that dough before it disappears (please don’t take away all the fun, Ubisoft).

With all that extra cash, you can build your massive hacker army and dress them up all nice and fancy. No longer will you be degraded to delivering parcels and hacking ATMs.

You can buy all the cosmetics your heart desires, plus boost your weapon skins and go wild with vehicle paint for all your Operatives. 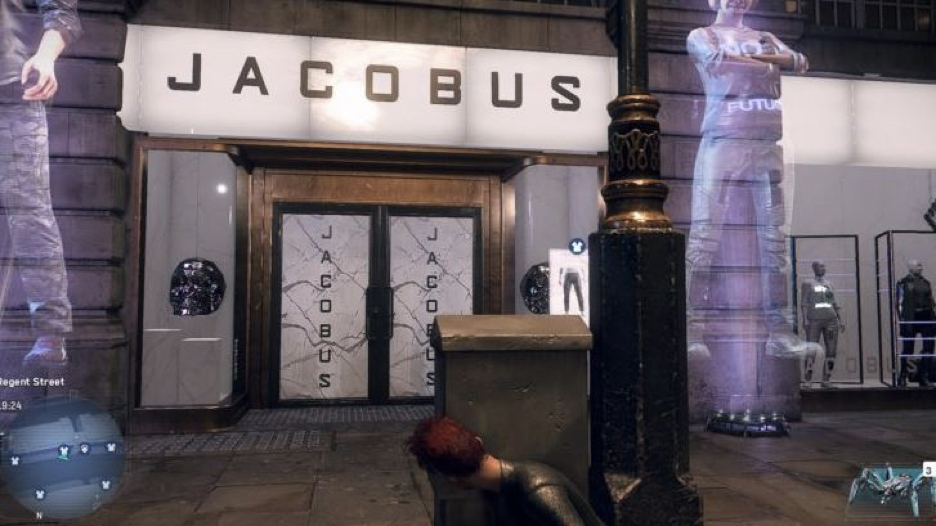 You can also customize the skins of your weapons and make them look hilariously harmless so you can bring death and destruction upon enemies with them being none the wiser. How can something pink and bubbly be so damn fatal? 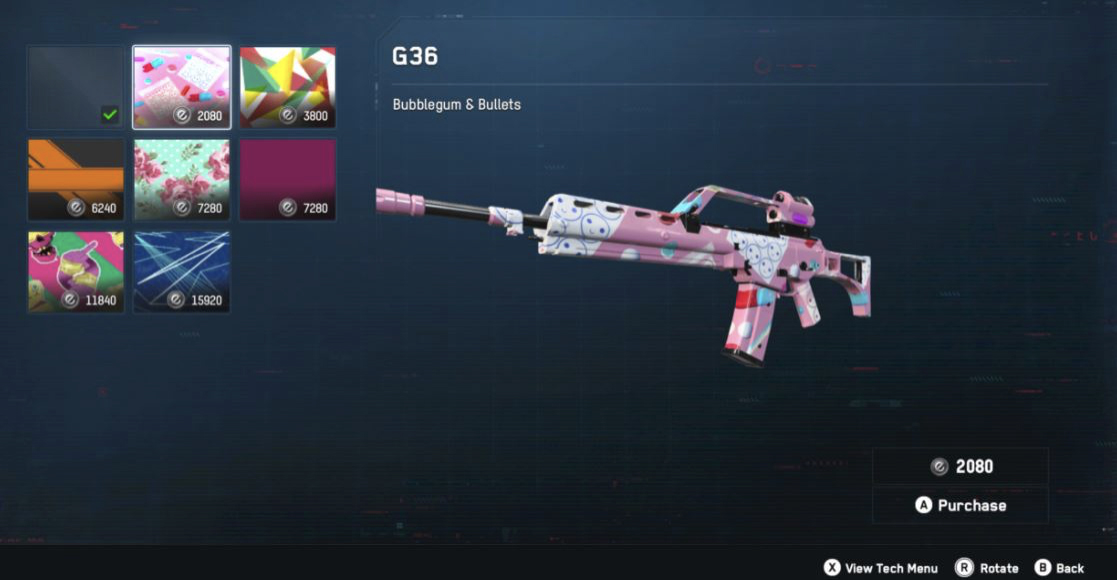 The best part of it all is that you can hold yourself back from spending actual real-world money on those microtransactions just to get your grubby hands on car bling that costs a whopping 23,560 ETO.

Next step is figuring out how to pull this off in real life. Will report back here when we've cracked that code. 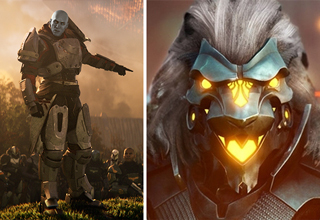 NEXT ARTICLE 'Godfall' VS. 'Destiny': Which Game Is Better?