World of Warcraft’s newest expansion, Shadowlands, is finally here. Since every WoW expansion release comes with its own weird baggage and mishaps, we decided to recap the first 24 hours of the game's launch.

In only one day a lot of odd (and some cool) stuff has gone down in Shadowlands. Here's the best, worst, and blurst of it. 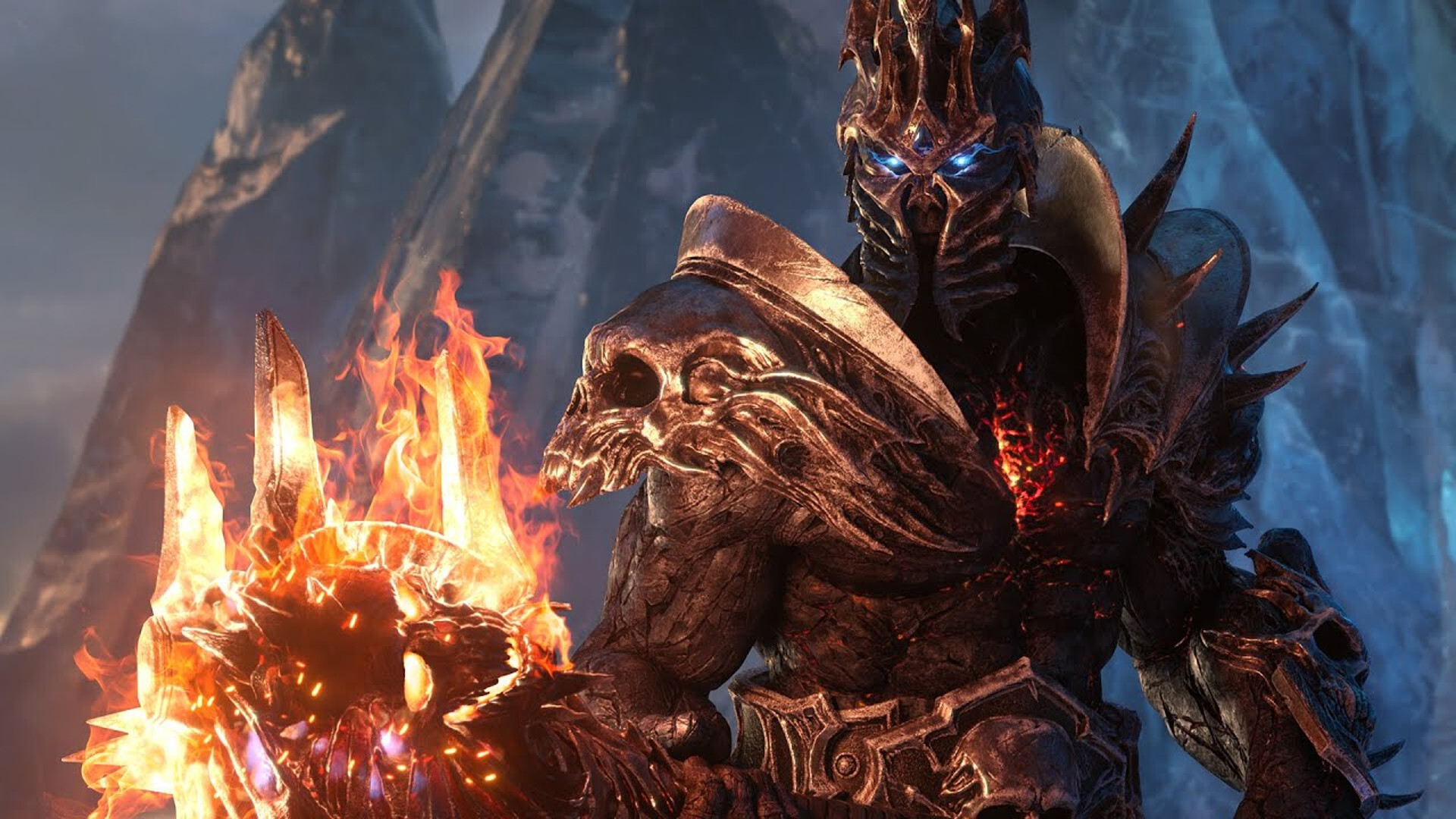 In case you're actually interested in catching up on the plot in this expansion, here's a brief overview of Shadowlands' story.

Shadowlands takes place directly after the Battle for Azeroth. Sylvannas destroys the Helm of Domination and shatters the barrier between Azeroth and the Shadowlands, which is the Warcraft version of the afterlife. 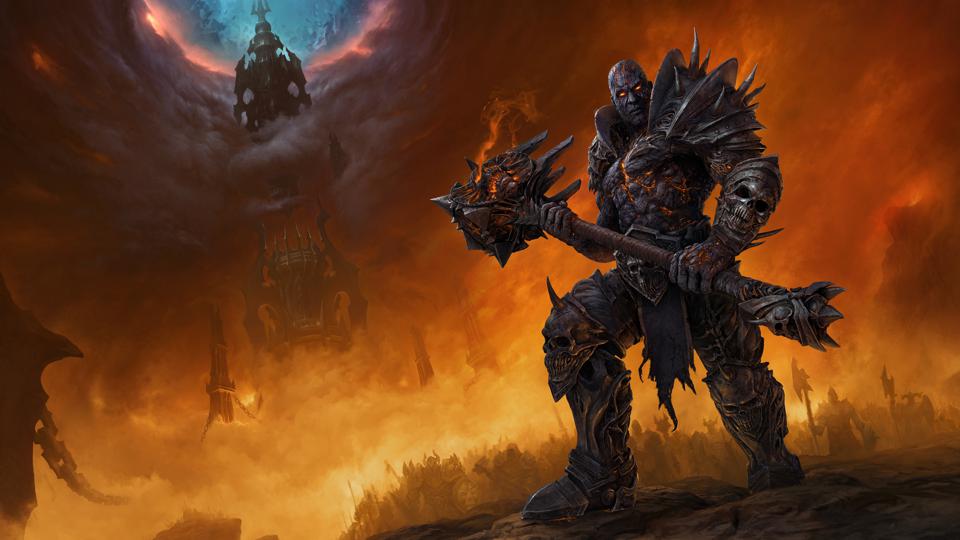 The Shadowlands are supposed to be the place where souls are to be judged and sent to their different realms. But now Sylvannas has teamed up with a mysterious being known as The Jailer to send all souls to The Maw, a terrible place where only damned souls should go.

Some players have had a difficult time accessing Shadowlands.

Every WoW expansion comes with its own set of glitches, and this one refuses to let some players load their characters on the screen. 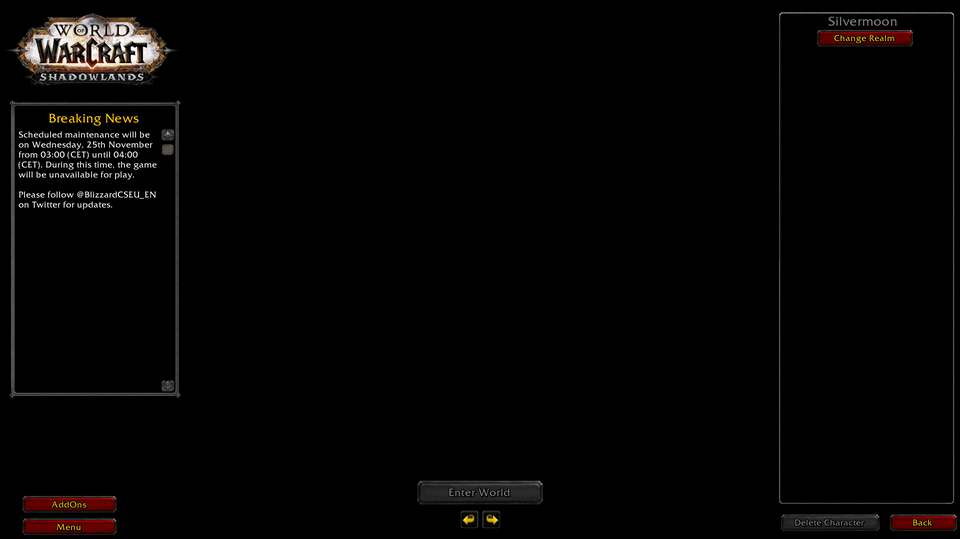 Other people simply aren't able to log onto the game and keep getting kicked off the server.

Exiting and logging in again has worked for me to solve the character select screen issue, but for those who can't get past it, they're rightfully pissed.

Someone Reached Level 60 in Three Hours

was a blast getting 2nd behind Monkeylool in the level 60 race, had so much fun and we got a PB of 3h20!

ps whoever that gm is own up pic.twitter.com/YwJrPAmJ8l

A player by the name of Monkeylool was the first to reach max level (level 60), and he did it in only a little more than three hours.

He did this by practicing repeatedly in a beta version of the game until he devised the perfect route to 60, which relies on an exploit of a dungeon instance, Necrotic Wake.

The process includes messing with the way you can load in and out of the Necrotic Wake instance. Because of this, some claimed Monekylool’s achievement was unfair.

Yes, congrats to Monkeylool on hitting 60 in a very shady and unconventional way. Method real quick to praise b/c they know all about that shady stuff themselves. Is method leadership allowed within 50 feet of a school these days? ;)

Within mere hours of launch time there's already infighting and drama? You gotta love it.

Btw for anyone who wants to go for World First level 60, this is how you do it:https://t.co/wlWZWokKG1

DesMephisto, a WoW guru, shared a detailed guide to reaching level 60 in under six hours. It sets aside all of the optional adventures you can go on and diverts all of your attention into getting to the end of Shadowlands as quickly as possible.

It's nice that we don't have to wait for cheat codes and walkthroughs anymore. Rather than take your time enjoying a game, you can chug Monsters and finish the game as quickly as possible to obtain some imaginary gamer clout.

The Best Shadowlands Clip So Far

The best thing to come out of this game has been the man who avoided a speeding ticket because he told a cop he was on his way home to play Shadowlands.

Even cops understand how important #Shadowlands launch day is pic.twitter.com/MRmAzDuhk4

The fact that a police officer knows enough about any World of Warcraft game to recognize the launch date of an expansion and sympathize with a fellow gamer enough to let him break the speed limit, tells you how far gaming has penetrated mainstream culture.

This has been the most wholesome police officer encounter of 2020. 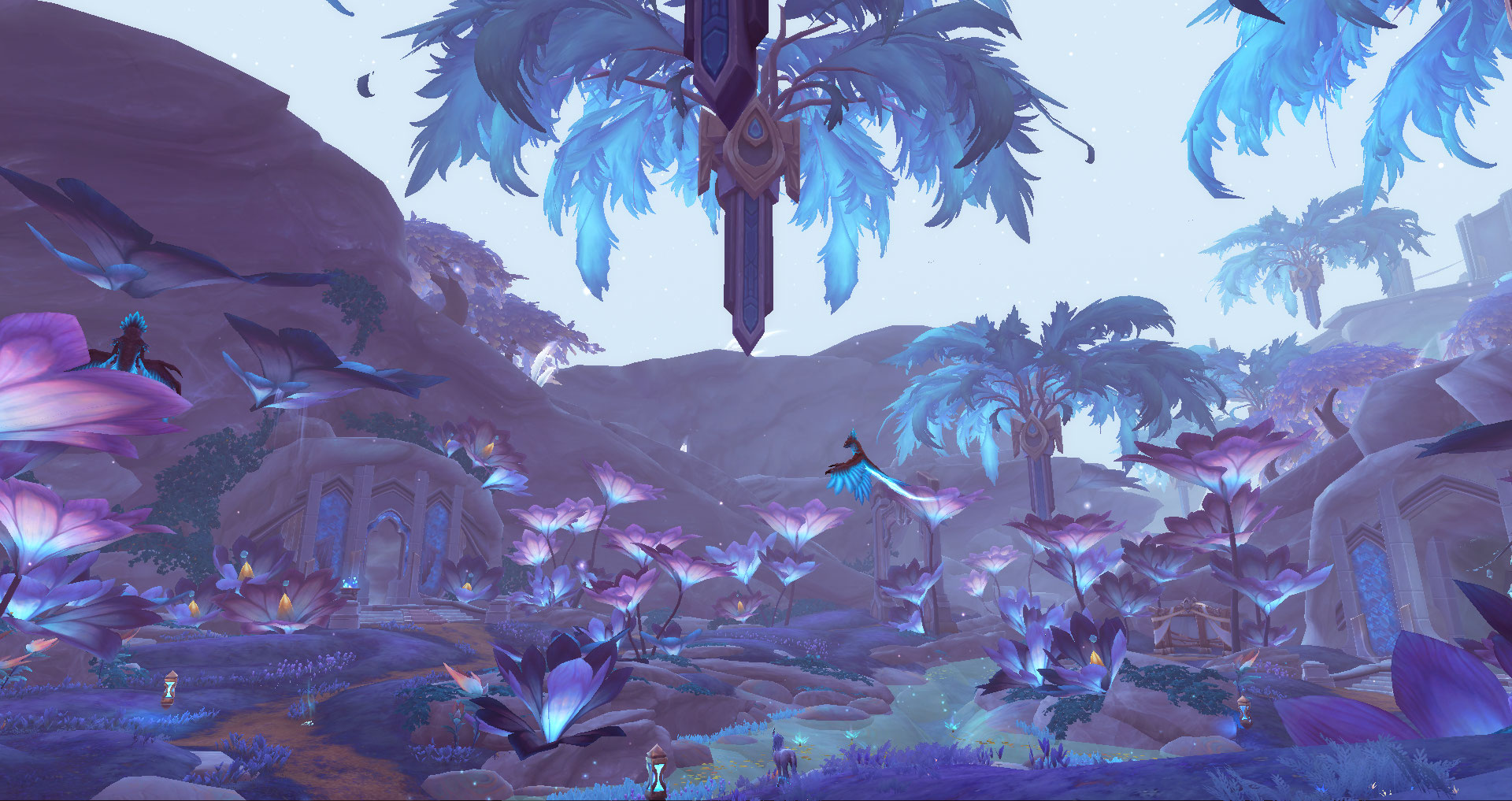 The first main Zone players travel to in the game is Bastion, ruled by the Kyrian covenant.

Its visuals are pretty breathtaking, so fans have been showing special appreciation for this area.

some of my fav shots from today aaaa bastion is so pretty <3 pic.twitter.com/eNfQx3qzPS

This is where having a $700 graphics card really comes in handy. 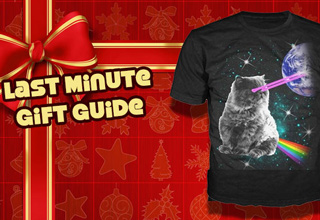