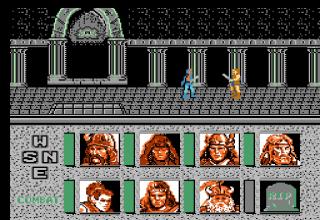 RELATED MEDIA
Advanced Dungeons & Dragons: Heroes of the Lance is, as the name suggests, one of the many Dungeons & Dragons video games to capitalize on the popularity of the original tabletop game. It’s an adaptation of the first Dragonlance novel, Dragons of Autumn Twilight. While the game was popular in its day, it has since faded into obscurity, even as the tabletop game and Dragonlance series become more prominent. It was notoriously difficult in its day, to the point where some critics listed it as one of the worst NES games ever...because they couldn’t handle the challenge.
10/10
1/10
Categories: Ftw Wow Gaming Pop Culture
Tags: nes final fantasy mother dungeons dragons mother video games 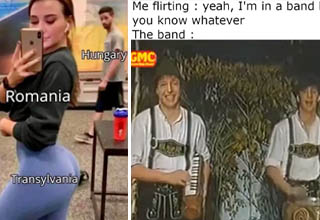 NEXT GALLERY 53 Funny Memes For the Dank-Minded