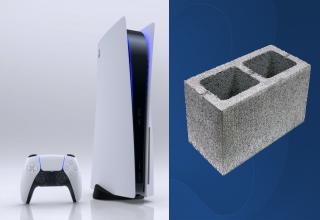 RELATED MEDIA
PS5 Caused Massive Scams Someone in Utah recently paid almost $900 for what he thought was a PS5, but when he opened the box, it turned out to just be filled with cement. You have to be so desperate to own a PS5 to pay nearly double the price for an eBay listing, knowing good and well you may be getting completely ripped off.
10/10
1/10 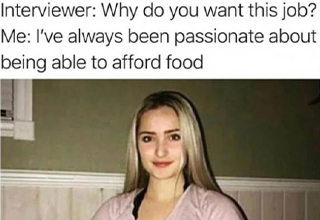