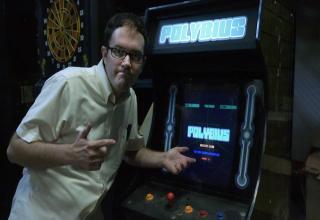 RELATED MEDIA
Polybius Polybius may be the most dangerous game ever made...that is, if it was ever made. This arcade game was supposedly created by the government to test psychoactive warfare tools like hallucinations and night terrors, before being recalled. We may never know if there was a government-created Polybius, but fans created their own PC version in 2007 and Llamasoft later made one for the PS4, complete with PSVR support.
10/10
1/10 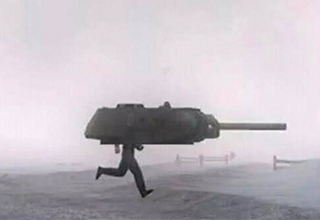 NEXT GALLERY 32 Dank Memes from the Weekend