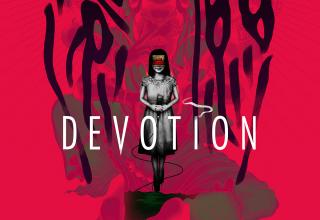 RELATED MEDIA
Devotion is a horror game centered on a family living an isolated life, as the father becomes increasingly dependent on an insidious cult nearby, resulting in some truly horrific scenes and imagery. It is also banned.

Devotion was infamously banned in China -- and, in turn, the rest of the world -- because it included background assets that made fun of Chinese President Xi Jinping, comparing him to Winnie the Pooh. Xi is apparently particularly sensitive to the comparison to Pooh, and, has banned Winnie the Pooh throughout all of China. What makes this worse, however, is that the game developers removed the assets, but the game remains banned everywhere. Recently, GOG was going to release the game, but then, mysteriously, selected not to. Presumably, this was due to pressure from the Chinese government.
10/10
1/10
Categories: Facepalm Wow Facts Fail Gaming Pop Culture
Tags: metro china pokemon superheroes anime china germany china germany usa 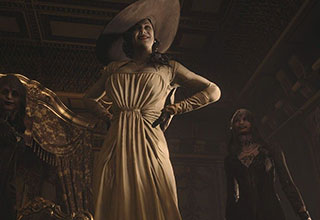