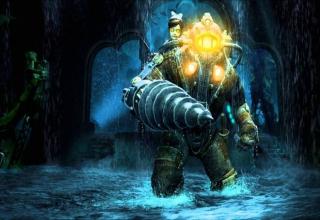 What better setting for a sci-fi flick than the underwater city of Rapture? The sights, the sounds, the plasmids, the imminent death around every corner... Bioshock has all the makings of a tentpole blockbuster. Can you imagine our protagonist running into one of those creepy Little Sisters and her Big Daddy guardian for the first time? Now that's an action set-piece dying to be filmed.

There was a Bioshock movie set to be released around ten years ago, with none other than Gore Verbinski directing. Unfortunately, plans fell through, and the Bioshock film has sunk back down into the depths of development hell.
15/15
1/15
Categories: Ftw Gaming Pop Culture
Tags: mass effect tc shows and movies video game adaptations uncharted dead space games as movie borderlands mirrors edge detroit become human until dawn the vanishing of ethan carter the last of us star wars jedi fallen order death stranding horizon zero dawn games that deserve shows and movies halo fall out bioshock 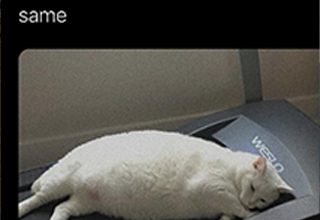 NEXT GALLERY 42 Funny Tweets to Give You a Boost