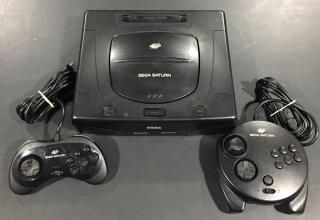 RELATED MEDIA
Sega Saturn It’s rare that a game system is doomed by a single decision. But if anyone was going to do it, it was destined to be Sega, and they effectively destroyed the Saturn with one awful choice. What was that choice? Believe it or not, to release the system in America early. At E3, Sega announced that the system was already on store shelves. But this was only partly true. Sony hadn’t alerted many retailers, and most game developers were still aiming for the original launch window. The result was a botched launch where few systems and decent games were available, ensuring the dominance of the Sony PlayStation.
15/15
1/15 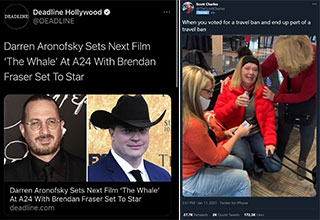 NEXT GALLERY 31 Trending Pics Yank'd From The Internet