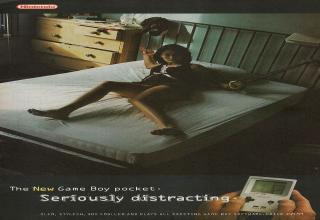 The tagline for this ad is that the Game Boy pocket is “seriously distracting.” To prove this, we see a player so distracted by a game that he ignores the sexy lady chained to his bed.Maybe Nintendo should have called this ad "50 Shades of Gray Handheld.”
15/15
1/15 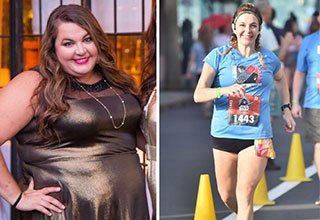