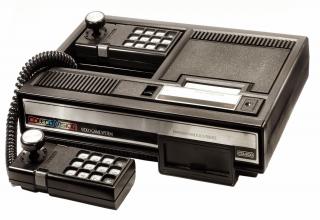 RELATED MEDIA
Coming of The ColecoVision The Atari 2600 dealt with a lot of console competition, including the ColecoVision. It didn’t take long for this powerful system to sell a million units and takedown Atari’s successor 5200 system. But too many systems in just a few years spelled the beginning of the end.
15/15
1/15 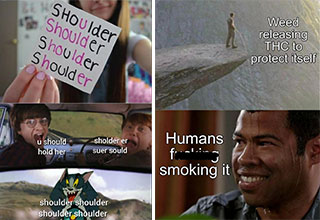 NEXT GALLERY XXL Batch of Funny Memes and Pics (89 Images)