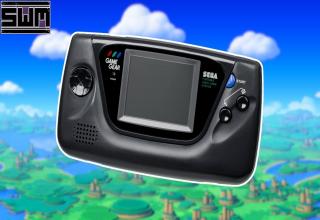 Competing with Nintendo back in the day meant competing in multiple areas. So when the Big N dazzled us with the Game Boy, Sega had to counterpunch with the Game Gear.

Now, the Game Gear really ate batteries, and it wasn’t quite as comfy as a Game Boy. But it featured full-color handheld games eight years before Nintendo introduced the Game Boy Color.

Sega had a chance to corner the handheld market with games that were more colorful and complex. But most of the library ended up being crappy ports of Genesis and Master System titles instead of anything new. And while Nintendo would get a real boost from original titles like Pokemon, Sega eventually stopped developing handheld games entirely.
15/15
1/15
Categories: Wtf Facepalm Gaming Pop Culture
Tags: sega sonic video games playstation sony microsoft 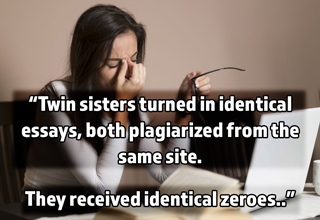