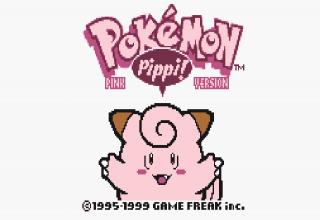 RELATED MEDIA
When Pokemon Yellow was announced, there were early rumors of an additional game that was to be released – Pokemon Pink. The name is trademarked by Game Freak and Nintendo, lending credence that, much like Red and Blue, Yellow had its own side-game. It’s uncertain what the mascot Pokemon would have been, but most guess it was Clefairy, another candidate for Pokemon’s main mascot in the early days.
10/10
1/10
Categories: Facepalm Wow Gaming Pop Culture
Tags: pokemon

NEXT GALLERY 59 Fresh, Dank Memes For Your Consumption