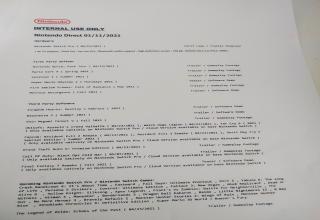 RELATED MEDIA
The Reddit listing of this document was removed, but someone shared it on Twitter. Basically, this claims that next week, Nintendo will share trailers or images for all these games listed, as well as announce that many of these games are coming out this April. The Nintendo Switch Pro, which Nintendo has admitted they're working on, is all supposed to be released this April.
7/7
1/7 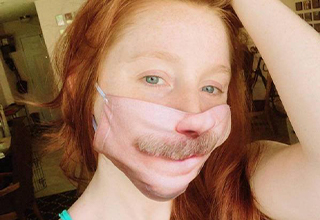 NEXT GALLERY 33 Funny Pics and Memes to Get You Going