And sold an account to her friend's husband, as they were getting married in WoW... pic.twitter.com/zXs94mye9s 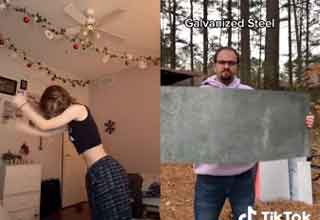